The best things to do in New York City in winter 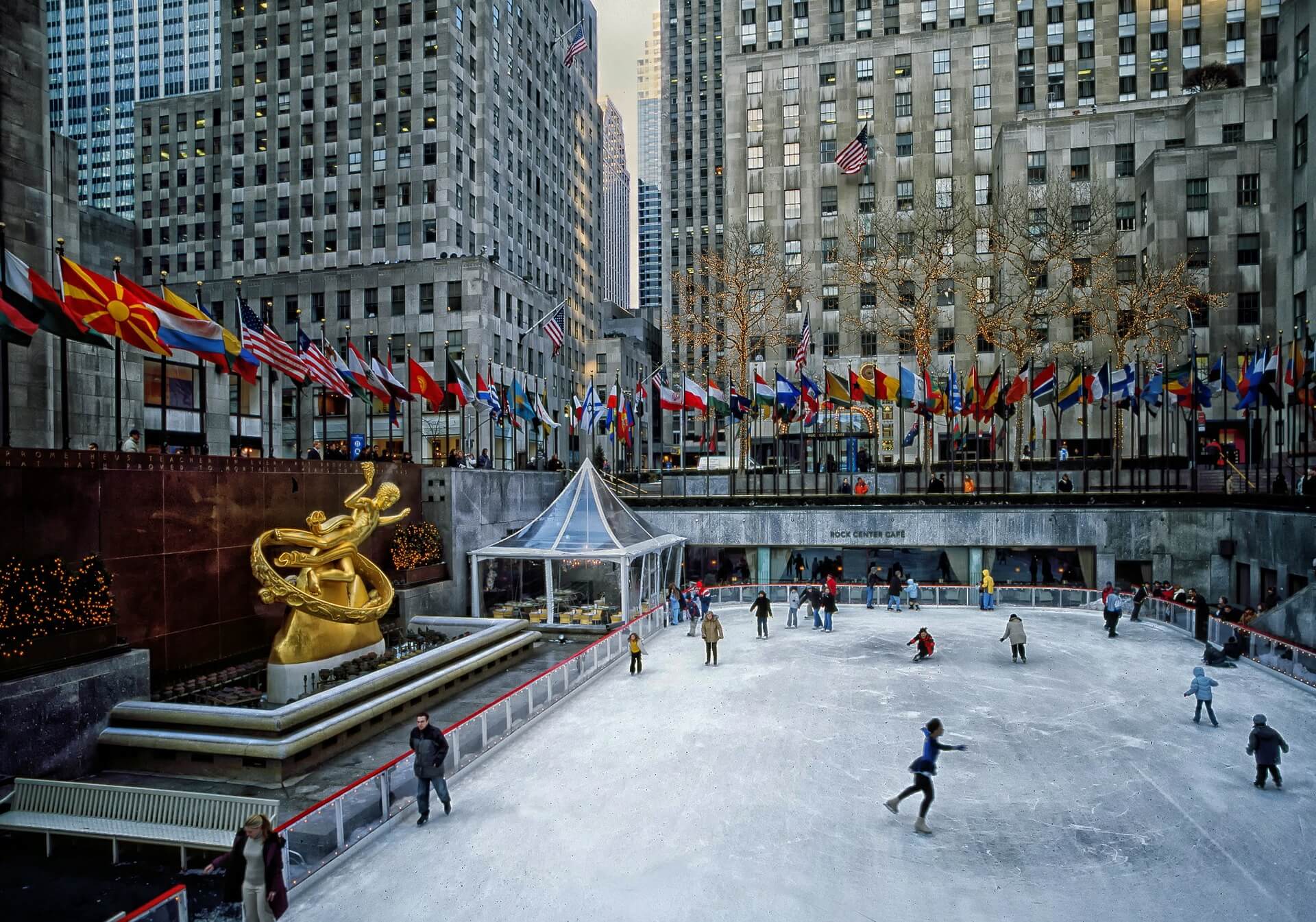 Temperatures are dropping and as the bomb cyclone pushes through the East Coast, remember that winter is one of the best times to be in New York City. Aside from your tourist attractions like the Rockefeller tree, and the Times Square ball drop, there’s much to do throughout the entire winter season, and we have your handy guide to get you there.

Things to do in New York in winter

Head to Bryant Park or Rockefeller Center for ice skating! It’s one of those quintessential New York experiences you have to have. Pro tip: go in the morning when it’s less busy, and you’ll have ample space to show off all of your skating skills.

See a show or go check out some live music. There are scores of theaters throughout New York, offering everything from Broadway hits to off-Broadway alternatives, comedy shows, and more. If you are in town during January, you can check out the Winter Jazzfest, celebrating the history and culture of jazz in the city.

One thing you should be sure to prepare for is colder temperatures in New York. Bring gloves, scarves, and wear lots of layers. Alternatively, orient your days around indoor activities. New York is home to some of the world’s best museums, from the Metropolitan Museum of Art to the Natural History Museum, and lesser known favorites like the Cooper Hewitt Design Museum and the New Museum.

Even in the dead of winter, it’s still fun to be out and about in attractions like Central Park, Brooklyn Botanic Garden, and Prospect Park, not far from Crown Heights and Prospect Lefferts Gardens. Grab yourself a coffee or hot chocolate – especially during February’s Hot Chocolate Festival – and throw on some snow boots, and enjoy a beautiful New York in the winter.

Return home to a warm, beautifully furnished place in New York City. Common homes are available across the city, so sign up for a free tour here.

While it might be the most famous place in the country (or even on the planet) there’s still quite a bit people don’t know about Hollywood.

5 things to know before moving to these Florida cities

People are flocking to Florida like flamingos, and it’s no surprise why.

While it might be the most famous place in the country (or even on the planet) there’s still quite a bit people don’t know about Hollywood.