Is Queens the new Lower East Side?

As more people venture to the outer boroughs and Williamsburg and north Brooklyn continue to push people towards exciting new areas in Queens, it begs the question…

Will Queens be the new Lower East Side?

Sundays are for hitting snooze.

As The New York times noted back in 2016, the Lower East Side is that exact point where “gritty meets trendy.” It’s brimming with specialty restaurants, with new ones opening seemingly every minute, trendy shops, hip bars, art galleries, museums, and so much more. There are few places, if any, like it, but there’s new energy in Queens that could rival the best of the LES.

As more and more people have left Manhattan because of soaring rental prices, and north Brooklyn follows in close suit with areas of Williamsburg, DUMBO, and Greenpoint rivaling those Manhattan prices, more of the city’s most creative communities have descended on Queens as their new home.

To meet the interests of this new population centered in areas like Ridgewood, Astoria, and Long Island City, there are so many new places that meet that “gritty meets trendy” narrative the New York Times ascribed to the Lower East Side just two years ago. 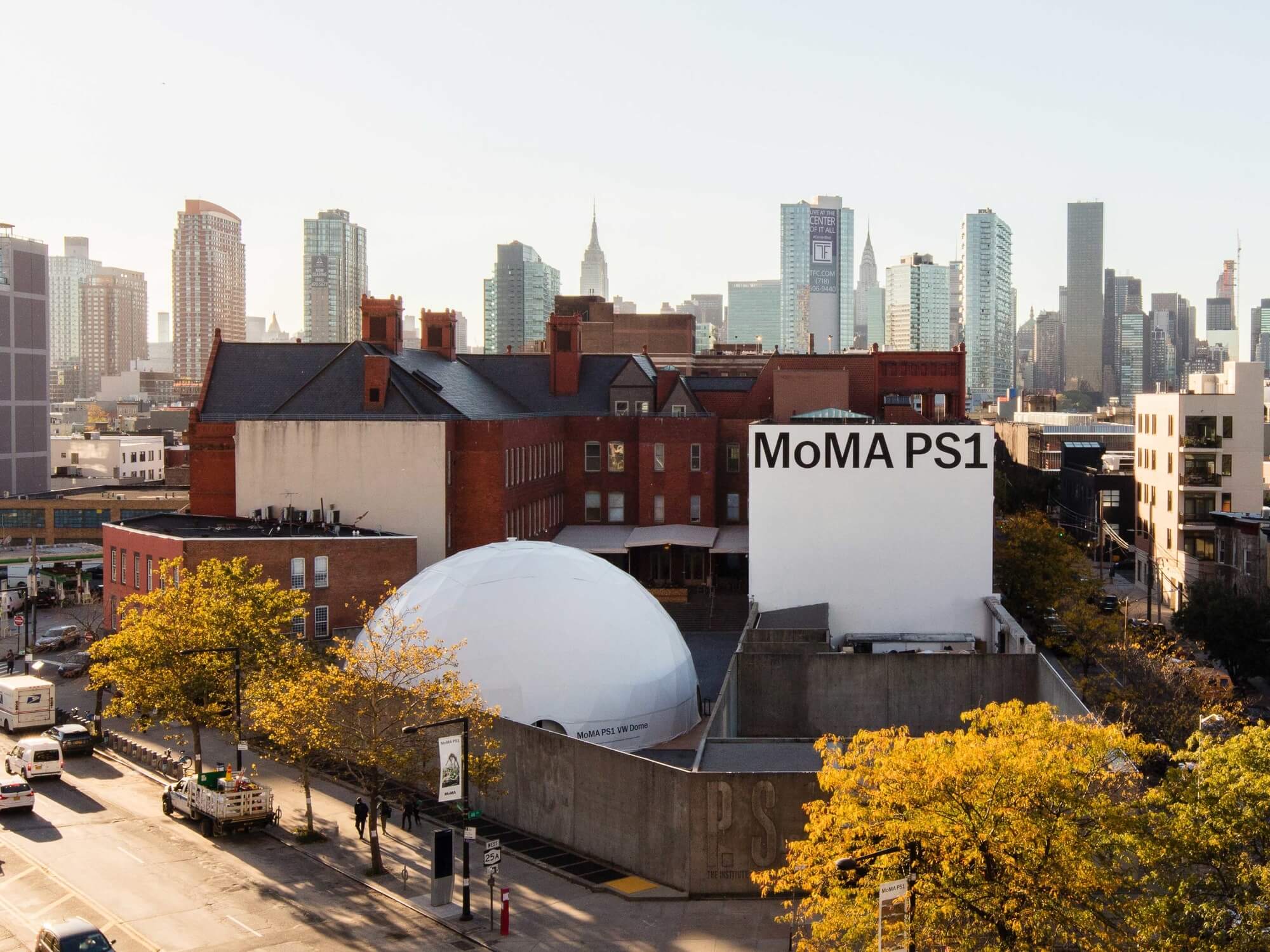 We’ll see you an LES New Museum and raise you a MoMA. On the trendy side, you have MoMA PS1, MoMA’s satellite chapter located in Long Island City, and home to a rotation of exhibitions and amazing day parties throughout the summer.

It would be impossible to deem a neighborhood “trendy” without talking about its fancy coffee shops. We love Milk & Pull in Ridgewood, and of course Topos Bookstore Cafe, a hybrid coffee/tea shop and bookstore that you could get lost in for ages.


There are tons of amazing bars, including Dutch Kills in Long Island City, Milo’s Yard in Ridgewood for craft beer and classic pinball, and The Bad Old Days – also in Ridgewood – which is a dreamy all-day spot with craft cocktails and more. Add onto that some beautiful new hotels that are dotted throughout the borough for friends and family to stay for a visit, and you may very well have your new favorite part of New York. Best yet, there are great places to live so you can start making Ridgewood your home.