Last week we announced the opening of 2 new homes in Seattle, Common Terry and Common Summit.

Here are a few highlights covering the new homes, sourced from around the web. 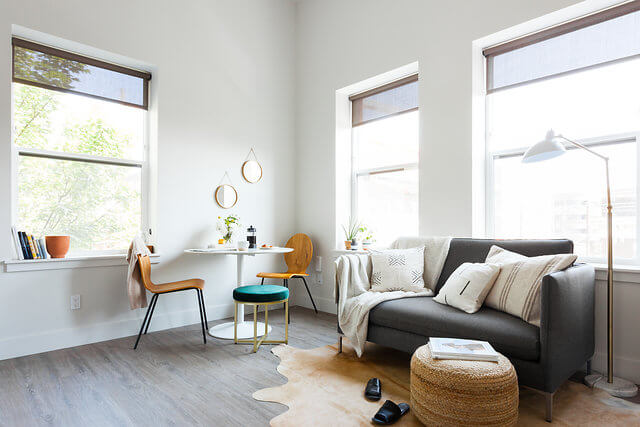 Press for Common in Seattle

Curbed: Rent, which starts at around $1,200 in the Seattle facilities, comes with Wi-Fi and basic necessities like paper towels, toilet paper, coffee, trash bags, soap, and other finite resources that roomies would typically argue over. Common areas are cleaned weekly.

Seattle Refined: What sets Common apart is that you have these private and trendy apartments, but with the co-living spaces such as the kitchens and the living rooms, it allows tenants to meet their neighbors and hang out cook, or ~play~ in the community spaces.

Learn more about our beautiful studios in Seattle.

Here’s a student’s guide to L.A.’s Westside: one of the country’s lesser-known college towns!