Getting around San Francisco

San Francisco’s costly parking fees and winding streets make it one of the most unwelcoming cities for car drivers. The 49 square miles of long boulevards, hidden alleyways, and hills, however, can be more easily navigated with other public, more eco-friendly options. Here are the methods available to getting around San Francisco.

In 2017, San Francisco was ranked the second most-walkable city among the world’s largest 3,000 cities. Despite the steep hills, spectacular views across the city make walking worth it. You’ll never have to worry about getting your 10,000 steps in! If you’re up for it, it’s a two-hour route from Lands End in the west to the Ferry Building on the east. You can enjoy the Dutch Windmill, the Japanese Tea Garden, the Painted Ladies, and Alamo Square. It’s one of the easiest and hassle-free ways to get anywhere in the city. 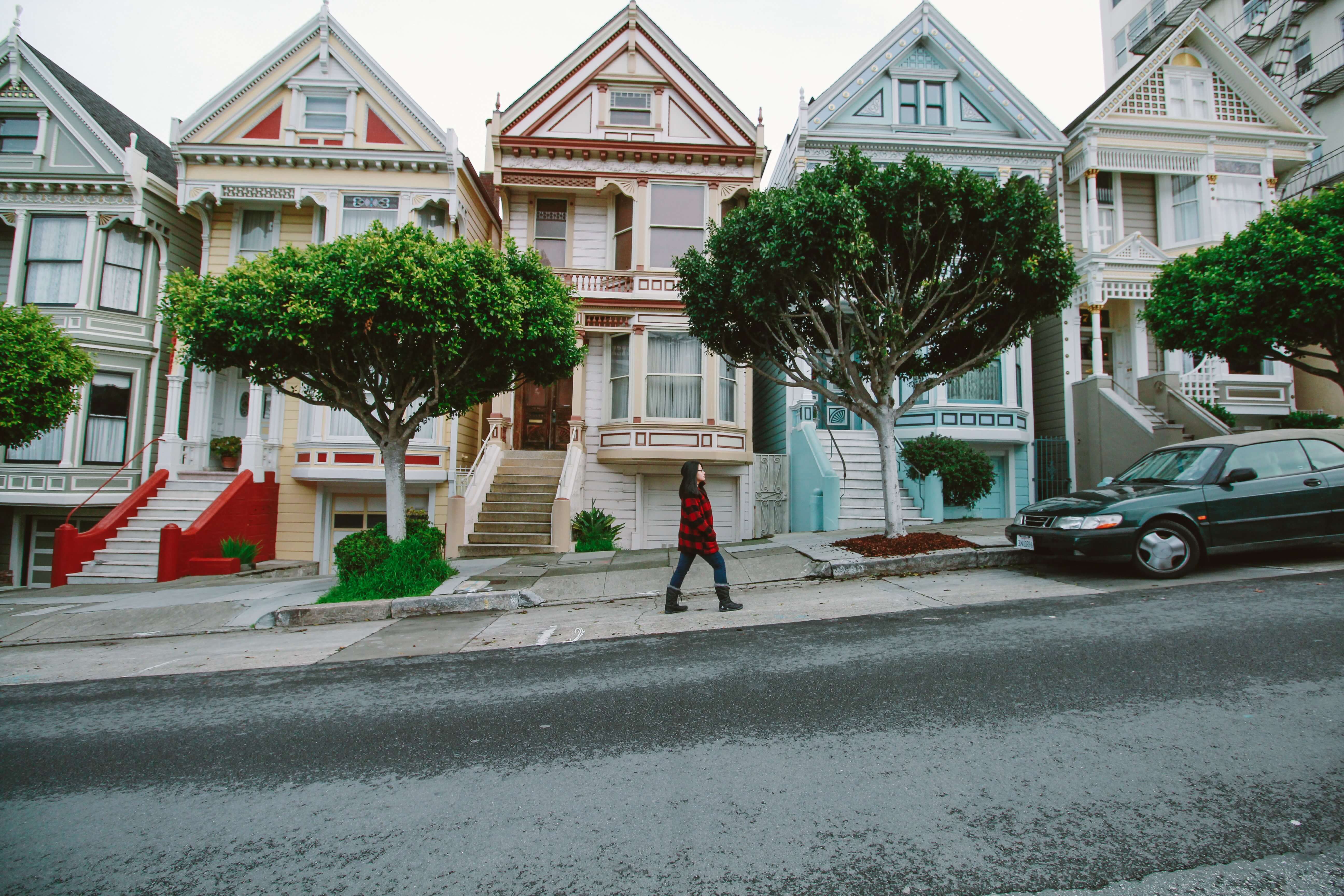 Muni bus, train, cable car, and streetcar lines run throughout the city. You can reach destinations west of the city toward the coast such as AT&T Park and Fisherman’s Wharf, in addition to bayfront piers, Presidio, The Golden Gate Bridge, and Lombardy Street. Use the SFMTA Trip Planner of the 511 Trip Planner to find your stops, and get a pre-loaded Clipper Card for discounted access to all of them. Each ride is $2.50.

Bike sharing services have become a trend in major cities all over the world. It’s no surprise that San Francisco has them. In 2016, over 14 miles of bikeways were added or upgraded around the city, and in 2017, more than 44,000 bikes were counted on an average weekday. 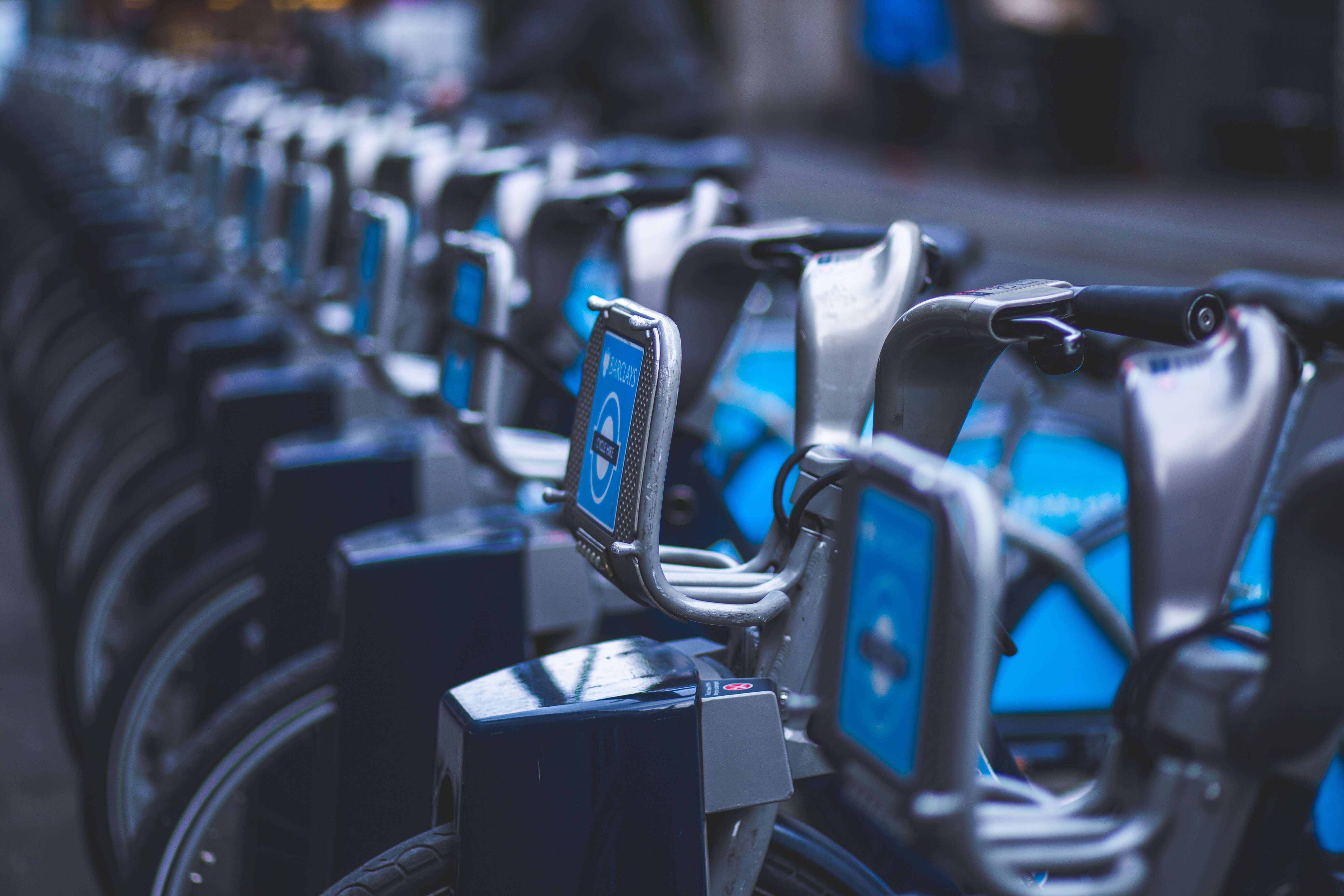 Another option is Jump, an Uber-acquired e-bike company. They have 250 dockless electric assist bikes around the city that only cost $2 for 30 minutes and under $0.07 for every minute after that. The bike has a built-in locking mechanism that can be used at any public bike rack when finished, so you don’t even have to worry about getting a bike lock.

Ridesharing is the way to go if you’re not on a time crunch and need a ride across town. Whether it’s UberPool or Lyft Line, the process and benefits are the same: you get matched with other riders headed your way, and everybody gets a cheaper ride.

The Bay Area Rapid Transit takes you from the eastern part of San Francisco Bay, the suburbs, and airports to the downtown hubs of San Francisco, Oakland, and Berkeley. The cost of your BART ride depends on the distance, but a $20 voucher can get you a round-trip from SFO to downtown, which takes about 30 minutes, plus another ride. Take note that BART does not connect to popular destinations and the coast; Muni does.

The Caltrain system generally connects San Francisco to San Jose and the south bay area. As a result, it connects Silicon Valley and Stanford but does not travel through the heart of San Francisco. 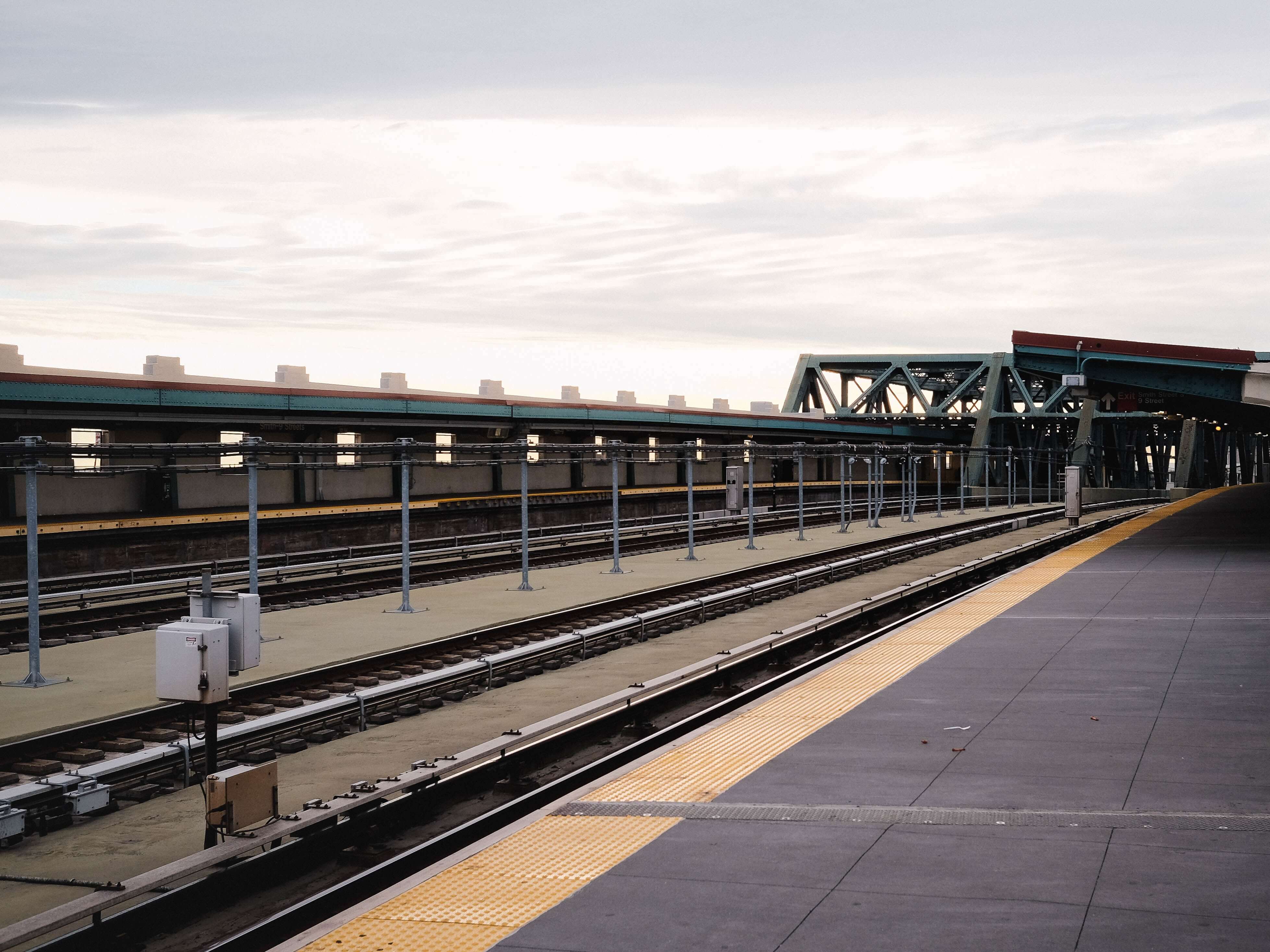 San Francisco’s iconic cable cars are not the most convenient and cost-effective (single ride tickets are $7), but make sure to try it out at least once. The three lines — Powell-Mason, Powell-Hyde, and California — connect major hotel hubs and downtown to tourist hubs, and the F-Line streetcar runs up and down Market Street; these lines create the “iron triangle” of historic transit service. It’s a fun “San Francisco” experience.

This one isn’t an option just yet, but during the pilot program, motorized scooters were a big hit. Spin, Bird, and Lime were among many scooter services in the city started May. Rides only cost $1 and up, and an app simplified the payment processes. However, because these scooters did not have docking stations, scooters were scattered on sidewalks, streets, and other inconveniencing areas that the city received multiple complaints.

San Francisco has been scooter-less since, but the city is in the process of working through applications and regulation. It has planned to roll out a 12-month pilot program with a maximum of five companies and a total of 1,250 scooters for the first six months. Decisions will be made to keep or let go of the project after the success of the first half of the trial period.

Getting around San Francisco won’t be a problem, but finding housing might be more of a challenge. Take a look at our beautiful Coliving homes in Oakland and SoMA, located near convenient transportation, to have the best of both worlds.