Why it’s important to know your neighbors

A 2010 Pew Research Center survey found that the majority of American adults (57%) knew only some or none of their neighbors by name. This number hasn’t improved much since then. 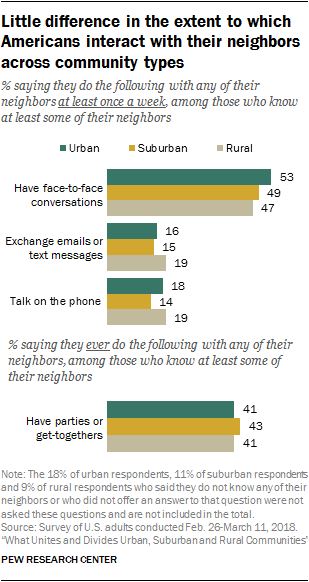 We perceive interacting with strangers as worse than it actually is, and our natural insecurities prevent us from striking up conversations in the elevator or on the train; a phenomenon called pluralistic ignorance. But in actuality, there are so many benefits to connecting with the people around us. Here are a few.

Chances are, your neighbor knows something you don’t. Whether it’s about the new restaurant on the block or a great recipe for homemade risotto, your neighbor can be a resource to you and vice versa. You can share the collective wealth of information regarding the neighborhood and current events, which can save you a lot of time. Moreover, you can physically lend each other resources: salt and pepper, dryer sheets, an extension cord, etc. Small acts of kindness will (most likely) be returned. 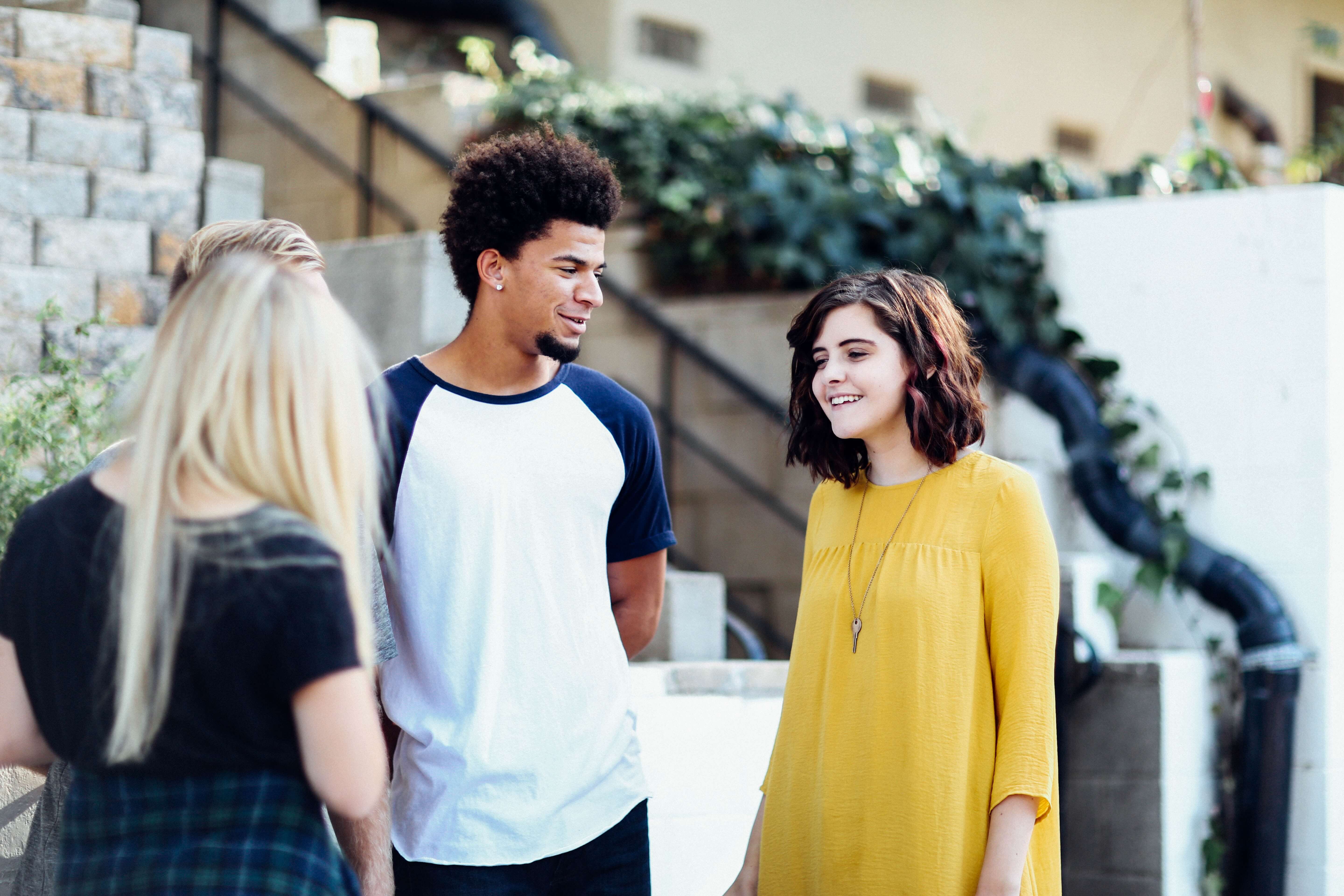 Social connection is often linked to mental health, but its effect on physical health is even more astounding. Of 148 studies (308,849 participants) in 2010, individuals with stronger social relationships had a 50% increased likelihood of survival. In 2011, people who perceived their neighbors as trustworthy were more likely to report higher rates of health and well-being than those who said they did not know or trust their neighbors, according to a study by sociologist Eileen E.S. Bjornstrom at the University of Missouri. A more recent 2014 study by the University of Michigan found that close community ties reduced heart attack risk for people over 50. Love thy neighbor — your heart will thank you for it.

Although digital connectivity has hit an all-time high, loneliness rates have doubled from 20% in the 1980s to 40% in 2017. Knowing your neighbor can combat that. Social face-to-face connections can increase one’s sense of belonging and purpose as well as increase feelings of happiness and confidence. This does not mean you need to all of a sudden become best friends with your neighbor. Rather, make small piecemeal efforts like saying hello or offering to “keep an eye out” when they’re out of town. It’ll make you and your neighbor feel more connected.

Want all these benefits of knowing your neighbor and more? Do you love the idea of having a community at home? Then join Common. We have private rooms and beautiful shared spaces in friendly homes to make your city living better. Learn more about our homes here.