Best things to do this fall in New York City

In New York City, the Fall season signals the end of a humid summer, and that calls for a celebration. That’s why the city has these great events lined up. Though it may be chilly, you’ll be lured out of your home with these best things to do this Fall. Bundle up, and be entertained (and well-fed). 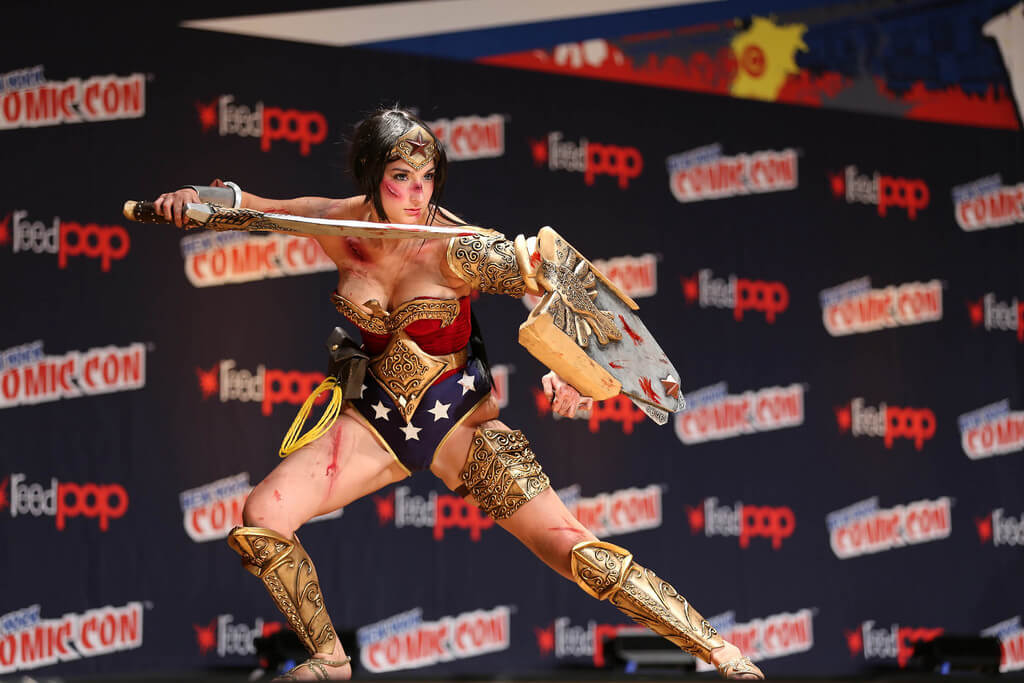 If you’re a fan of comic books, superheroes, or anime, you’re in luck. New York Comic Con is the second biggest event in the city, beating out the original San Diego Comic-Con in attendance. Over 180,000 geeks will grace the Jacob K. Javits Convention Center in Hell’s Kitchen to indulge in celebrity-filled panels and incredible cosplay. Get your capes and silicone ears ready.

The Museum of Pizza

When: Saturday, October 13 – 28
Where: Secret location

The first and only immersive pizza-art experience opens in New York on Saturday, October 13 for just 2 weeks. Get your tickets early for the next big, interactive, and Instagrammable museum your followers will be jealous of. The experience includes a free slice of pizza, a pizza cave, a “pizza zen” ASMR experience, and endless photo opportunities between all the multi-sensory, psychedelic pizza-related installations. A portion of proceeds will go to serving hunger initiatives in the city, so you’ll be doing a good deed too!

When: Friday, October 12 – 14
Where: Metropolitan Pavilion 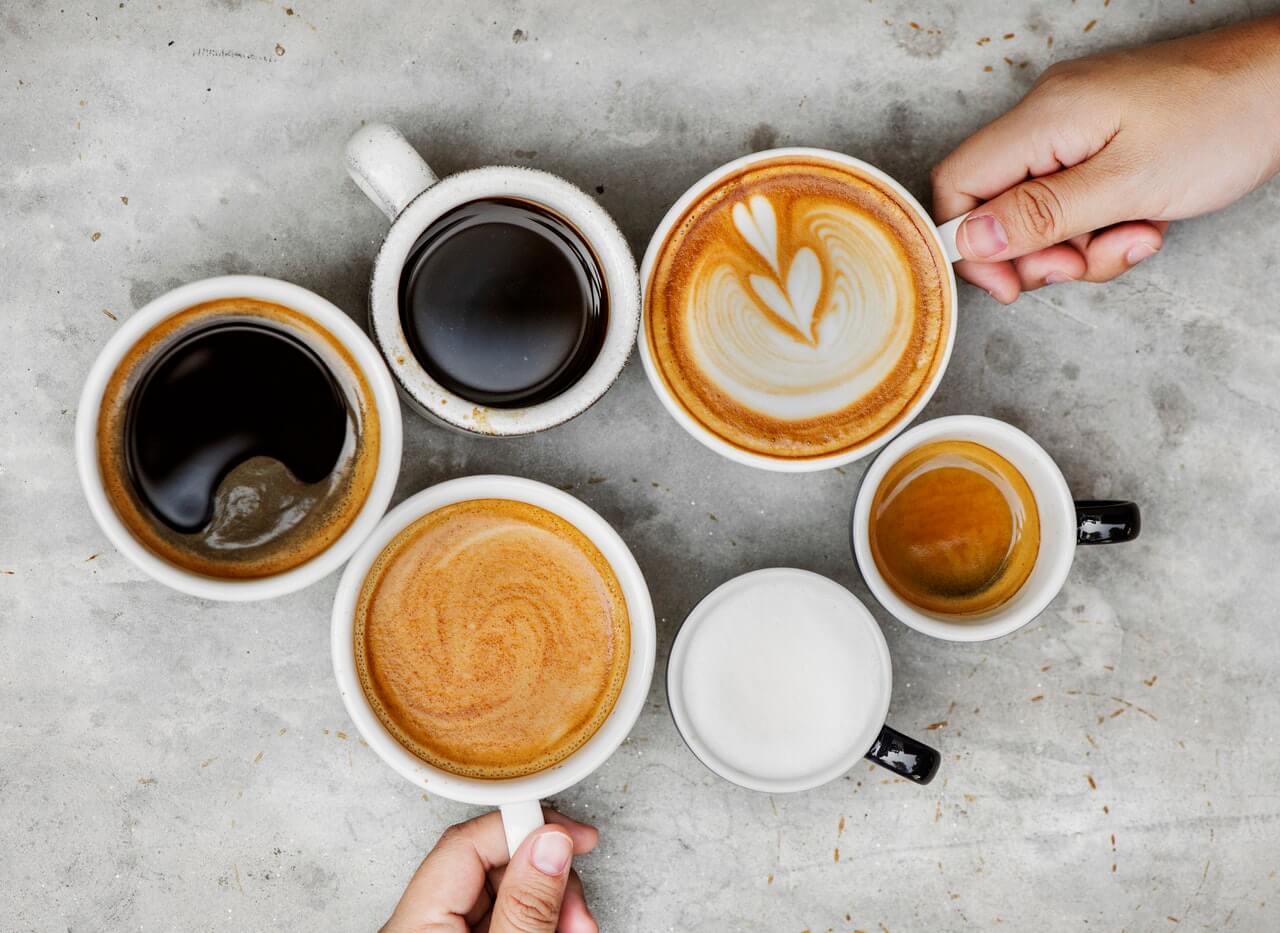 New York is one of the most caffeinated cities in the country. Accordingly, the city hosts a weekend-long festival featuring hundreds of coffees to taste, interactive workshops to take part in, and baristas to meet. Buy your tickets, and head to the Metropolitan Pavilion for this celebration of coffee, street food, cocktails, live music, and coffee-inspired art. All profits will be donated to Project Waterfall, a charity that brings clean and safe drinking water to developing countries.

When: Friday, October 12 – 14
Where: Multiple locations

Also, mark your calendar for the annual Open House New York Weekend. The nonprofit organizes unparalleled access to New York’s most important buildings — historical, contemporary, residential, industrial — across the five boroughs. Through tours, talks, performances, and special events, participants can meet those behind the design, building, and preservation and understand the importance of architecture and urban design in building a better city. OHNY will release the full list of participating sites on September 18, and reservations (for the sites that require them) will begin on September 28 for a $5 fee, allowing up to two spots at a time. 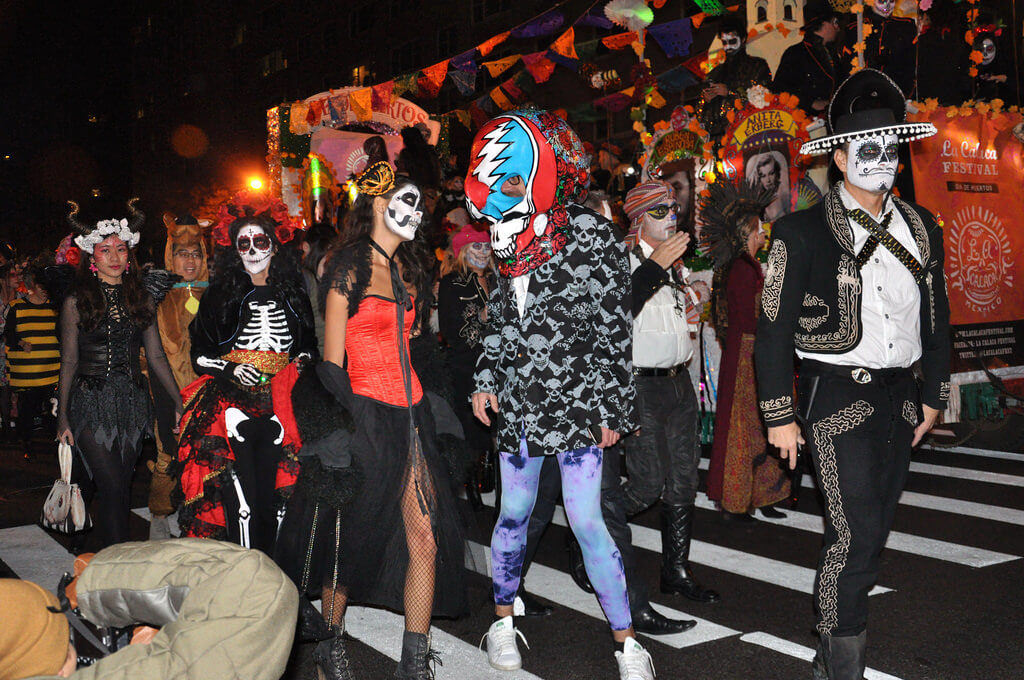 You’re never too old to dress up for Halloween. Take part in the 45th Village Halloween Parade by volunteering to be a puppeteer or performer or just show up in your best costume on 6th Ave. at Canal Street. If you’re not the one to dress up, then just spectate the march of ghouls, robots, and dancers all along 6th Ave.

When: Monday, November 5 – 11
Where: Multiple locations

Laugh off the cold with the New York Comedy Festival. Catch over 100 shows across 20 venues featuring more than 200 comedians. Some notable performers include Yvonne Orji, Conan O’Brien, and Jonathan Van Ness and Antoni Porowski. Tickets go on presale for Citi card members on August 8 and for the general public on August 13 at 10:00 a.m. EST.

Celebrate the start of the holiday season with the extravagant Thanksgiving Day Parade. For its 92nd year, Macy’s has prepared the best giant balloons, Santa’s sleigh, and celebrity performances along Central Park West.

Yelp reviews don’t have a Potential for Romance meter, so we’ve rounded up the most romantic places in our favorite cities up on our blog. Find them with the link in our bio! #regram @lonnymag

Excited for fall in the city? Enjoy these events and more near our coliving homes where you can find refuge from the cold. Book a free tour now.