Which city should I live in?

Have been asking yourself “what city should I live in?” If you’re thinking about moving to a new city, consult this guide to find out the biggest pros and cons of each major US city, and whether or not you should move there.

More people live here — 8.6 million — than any other city in the US.

Should you live in New York?

Yes, you have to experience this city at least once in your life. If you’re thinking about moving to New York but are nervous about housing costs, try coliving in New York. Common offers flexible leases for beautiful, fully furnished homes across the city, from Manhattan to Brooklyn and Queens. By living at Common, you’ll only come across the advantages of living in New York City. Not only will you be saving hundreds of dollars on rent, but you’ll also have an instant community to be a part of and discover the city with.

Enjoy the city life and move in with your belongings into a move-in-ready home with WiFi, laundry, professional cleaning, household essentials, and utilities included in your one all-inclusive rent. Tour our homes for free (no brokers fee). 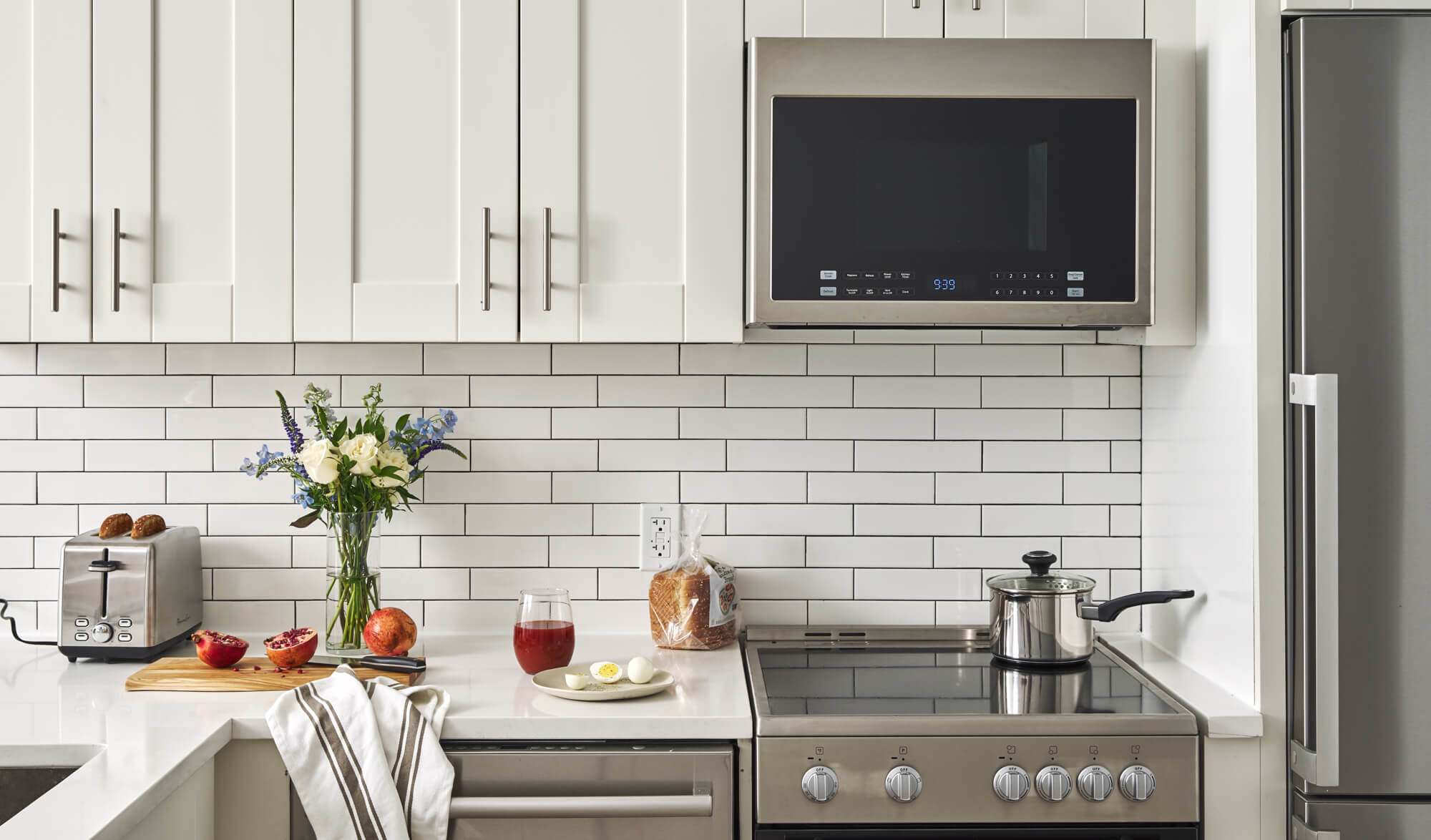 Should you live in San Francisco?

Yes! Although you need to consider and be prepared for the shortage of housing, financial constraints, and more, San Francisco is truly an eclectic city like no other.If you want to move to San Francisco and don’t want to deal with those headaches, move into Common coliving homes in the Bay Area. We’ve got professionally designed homes across the city that come with high-quality furniture, high-end appliances, fully stocked kitchens and bathrooms, and private bedrooms. Common homes are making city living convenient for you so that you can spend more money and time to do the things you love. Take a free tour today. 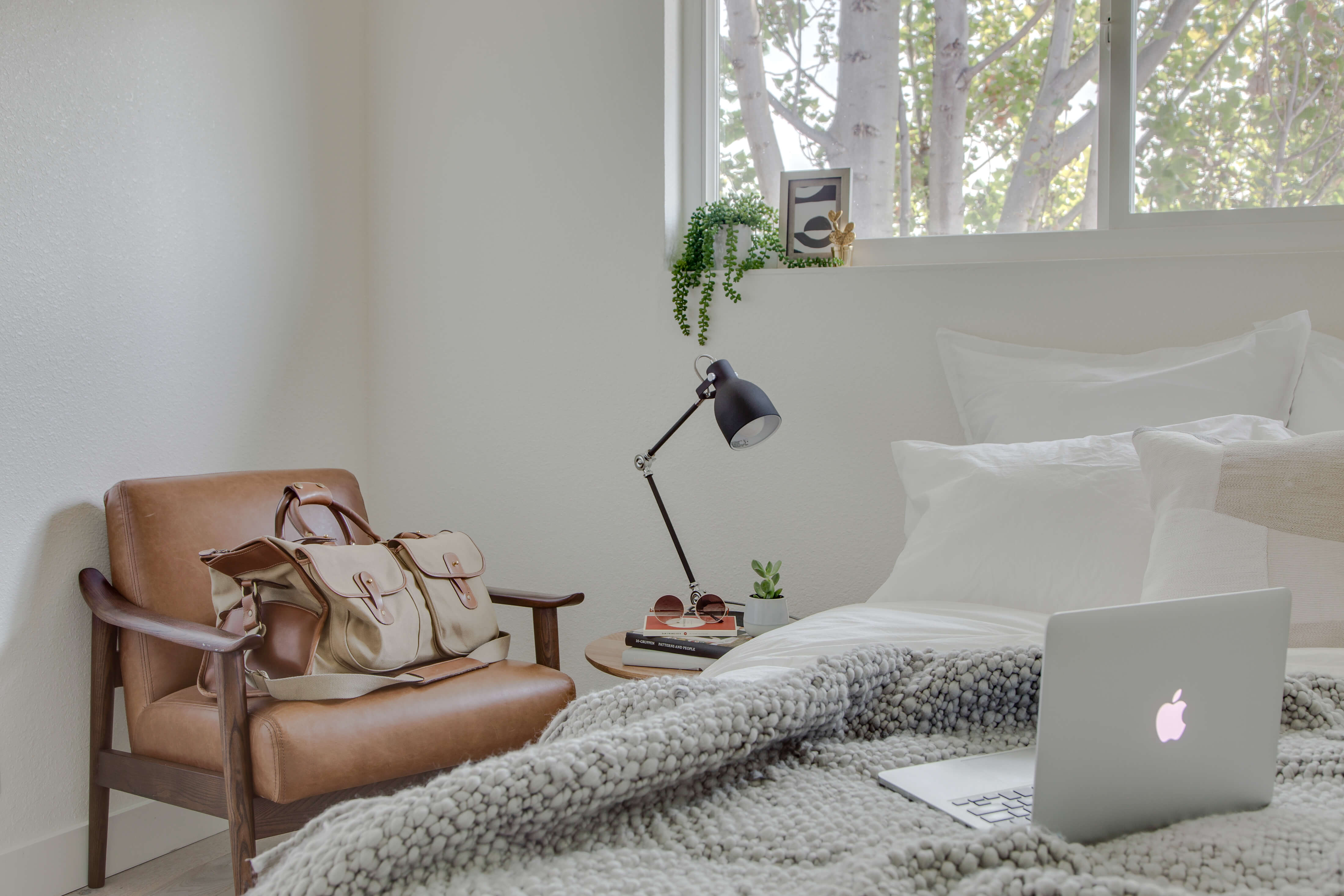 The county of Los Angeles is 4,751 square miles, so you’ll always be able to find room to breathe, homes to live in, and different neighborhoods to discover.

Should you live in Los Angeles?

Yes, you can’t beat the west coast weather and beaches. Instead of struggling to find housing, try coliving in Los Angeles. Common homes are move-in-ready and fully furnished, so you can enjoy all the best parts of LA. Not only will your home in LA be located in convenient and beautiful neighborhoods, but your membership also comes with exclusive perks at major brands and community events around the city. Tour our coliving homes in LA today. 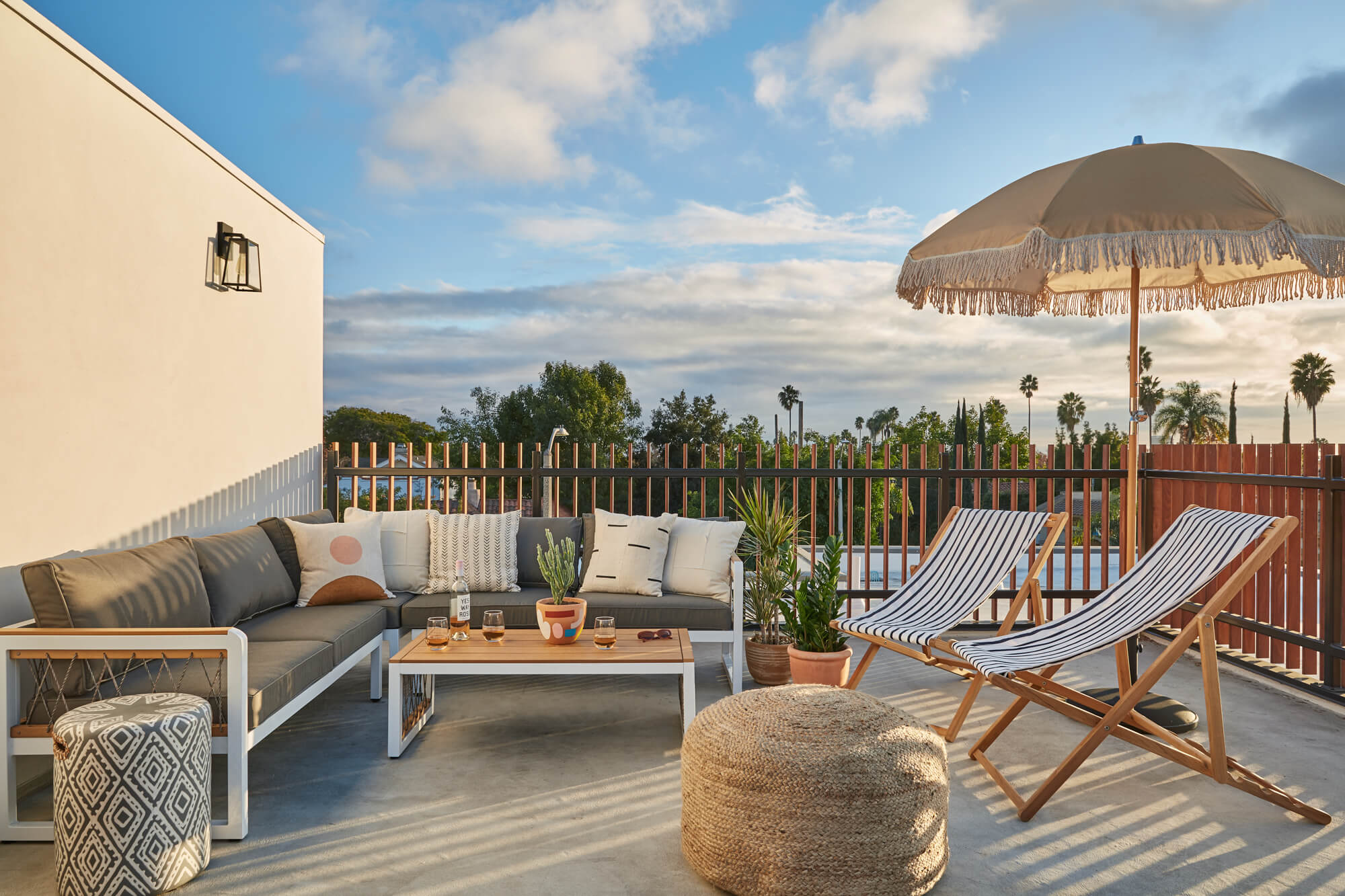 The Second City (never call it “the Windy City”) boasts a more reliable public transit than any other major city in America.

Should you live in Chicago?

Yes, it’s one of the most exciting cities in the Midwest.Save money and headaches by moving into Common’s coliving homes across Chicago. 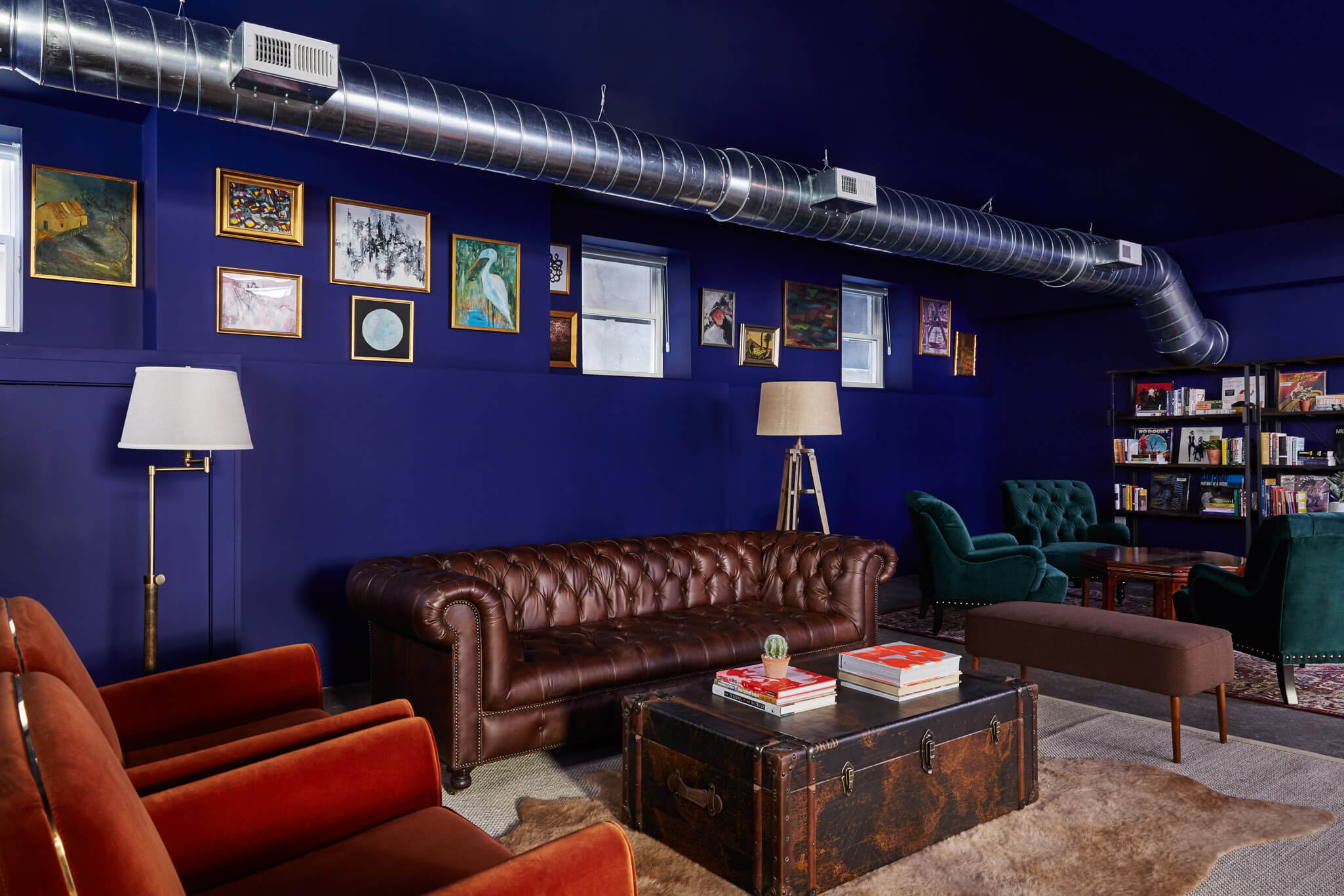 The nation’s capital is expensive, but you get what you pay for. Experience the joy of urban living in Washington, D.C. You’ve got four seasons, beautiful architecture, mountains, history, and more.

Should you live in Washington, DC?

The population of Seattle has grown 18 percent in the last nine years, which is one of the highest increases in the country.

Should you live in Seattle? 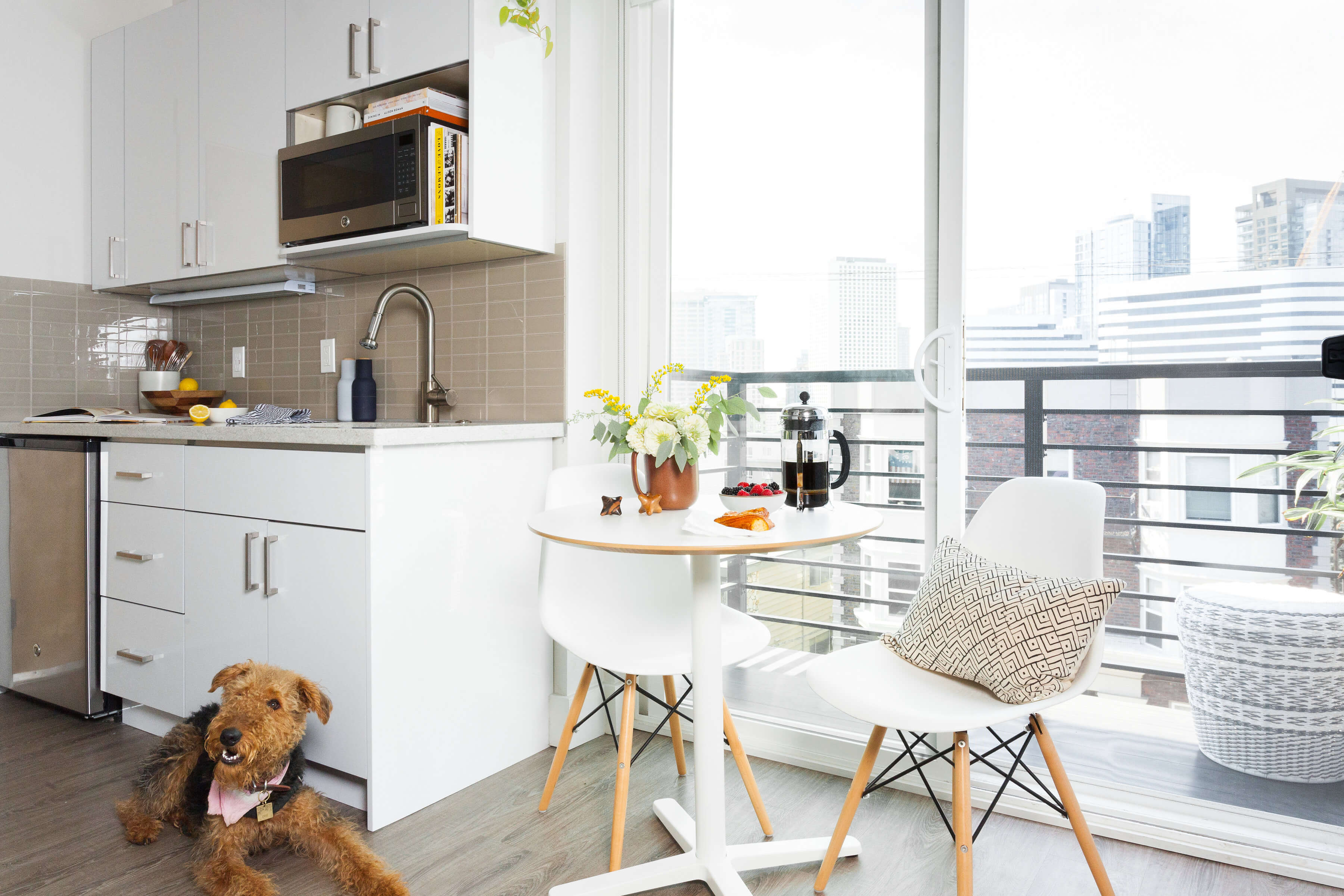 No matter which location you choose, you can’t go wrong with any of these amazing U.S. cities. Plus, with the help of Common, you’ll be able to find your dream space and meet an entirely new community. Find your home with Common today!