Spooky Chicago: Ring in Autumn with a trip to these Creepy Spots

Depending on who you ask, Chicago just might be the most haunted city in the United States. Even the waterways and highways make it onto the lists of spooky spots throughout the city! If you’re looking to experience a little extra chill this fall and don’t know where to begin, here are five that make our cut. Check out these creepy spots in Chicago:

Whether you’re drawn to eerie silences, drifting spirits, paranormal glimpses into the past, or all of the above, make Graceland Cemetery your first stop on your list of creepy spots in Chicago to visit this fall.Take a self-guided tour or join any number of group tours offered by the cemetery or third party guides. Brace yourself for the chilling atmosphere that possesses the grounds and keep an eye out for the ghosts of historically notable Chicago architects, politicians, and the like. Their gravesites and legacies might reveal more than you expect as you explore the intriguing history of this final resting place. 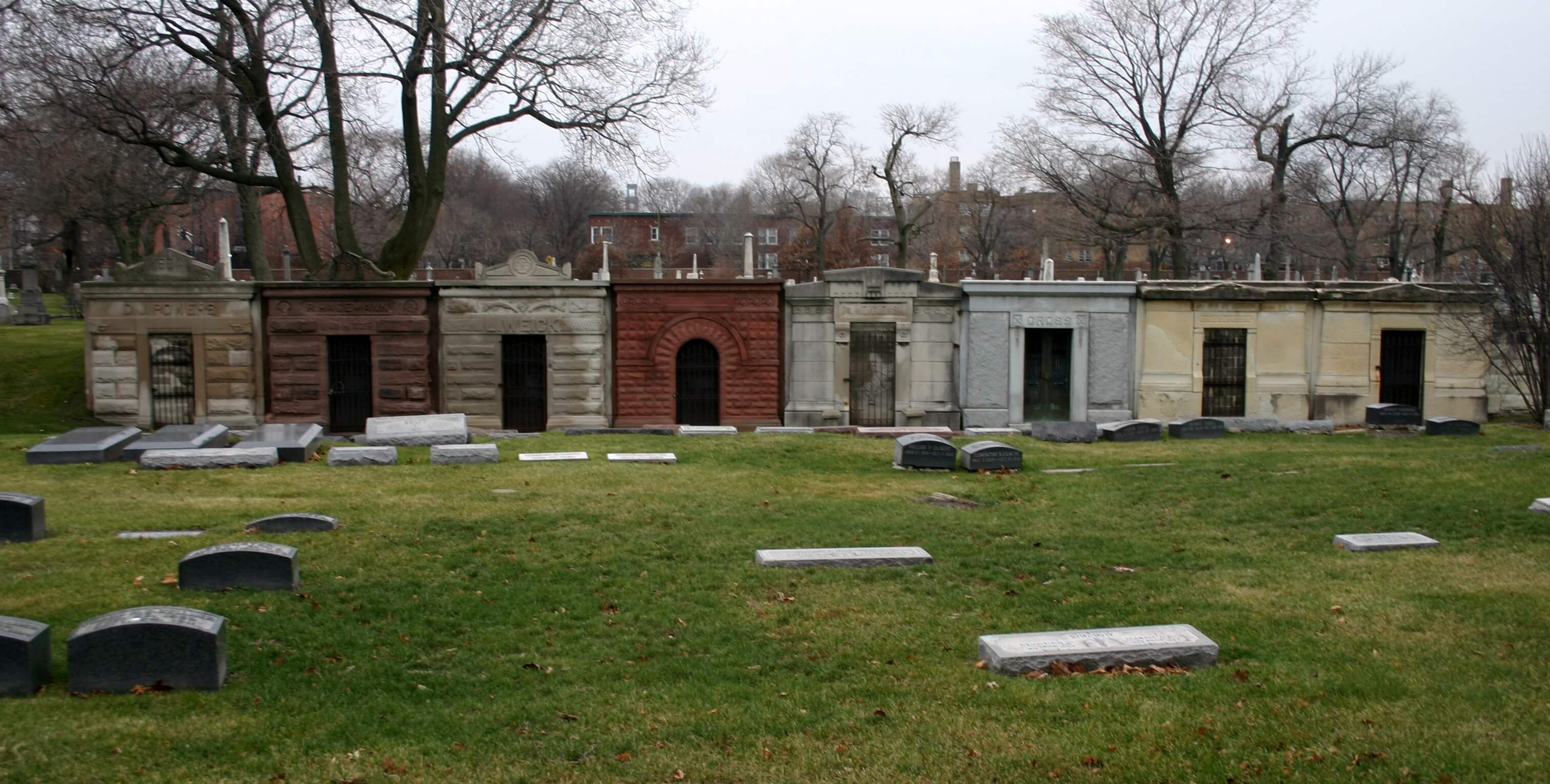 Make a stop this autumn at Glessner House Museum to discover its rich spirit and experience its spooky history firsthand. The Glessner House Museum is known to be haunted by the ghost of architect Henry Hobson Richardson whose spirit leaves a chill in the air wherever he roams. Richardson died just before the mansion’s completion, so maybe his “visits” are an attempt to leave a better-lasting impression from beyond the grave. In any case, this landmark’s historical and architectural essence will come alive when you visit… but maybe not all-the-way alive.1800 S. Prairie Avenue, Chicago, IL 60616 | Website

One of the most historic hotels in Chicago, the Congress Plaza Hotel opened in 1893 and has plenty of stories to tell about its life over the past 125 years. Its reputation within the Windy City and beyond claims the hotel as a destination and special kind of getaway in its own right, with uniquely large guest rooms and common spaces constructed of fascinating architectural and interior elements.  As far as ghost stories go, there are too many to tell. And we don’t want to ruin the element of spooky surprise by simply unveiling them here. Truly committed skeptics dare to stay the night on the 4th or 12th floors for the most authentic experience with the hotel’s ghostly past. Peg Leg Johnny is often seen on the 4th floor pranking guests while spine-chilling sightings of phantom children are reported by guests who stay on the 12th. If that’s not your thing, or you’re limited on time, you can still access a bit of the spiritual legend of Congress by stopping by to marvel at the hotel’s unique vibe and aesthetics. 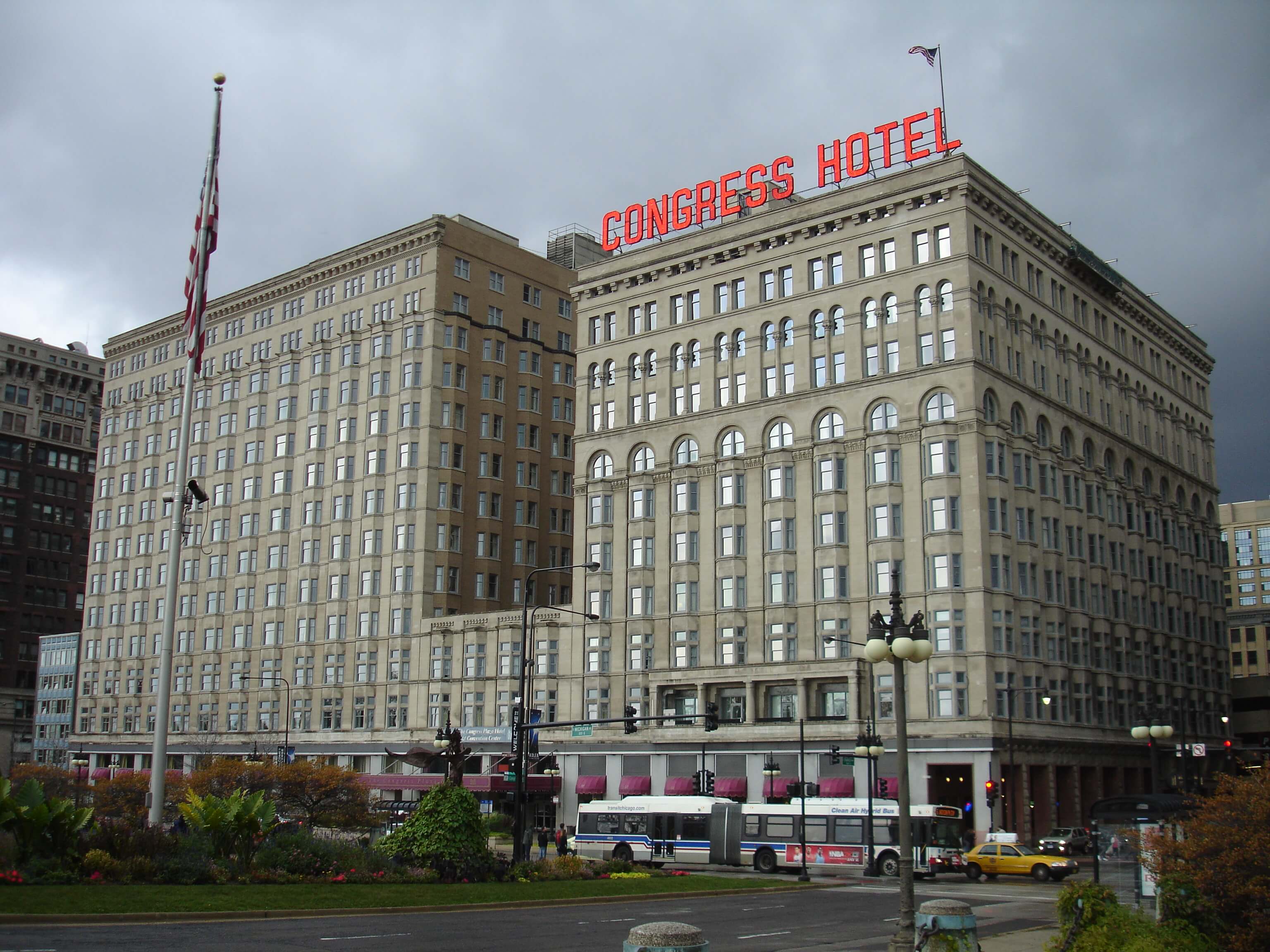 This 540-acre cemetery is one of the largest in North America with 5,300 crypts and over 152,000 graves. It is technically located just outside of Chicago, but its most famous haunting, Resurrection Mary, is so disturbing that it had to be added to our list of spooky places.Resurrection Mary is the ghost of a young woman in a white dress who was killed in the 1930’s. Her final resting place is the cemetery, but from the sounds of it she spends a lot of her time hitching rides down Archer Avenue – only to vanish into thin air once reaching the cemetery. Sometimes she disappears right outside the cemetery gates or is seen dancing there. Take a stroll down Archer Avenue at night or go visit the massive cemetery and you might just spot Mary haunting along the road. She is a ghost of few words but has surely earned her place in 80 years of conversation with her legendary after-death appearances at a nearby ballroom, the burial grounds themselves, and the surrounding highway. 7200 S. Archer Avenue, Justice, IL 60458

Known as the most haunted bar in Chicago, The Red Lion Pub is an English pub that has also been named one of the best haunted restaurants in the city as well. It is celebrated for its dinner fare, an extensive menu of spirits (the kind you can drink!), and the hosting of a weekly ghost dinner called Manifestations.John Dillinger’s ghost has been said to frequent the bar and there’s a famed cold spot where a woman died upstairs. For more thrilling background and history on these stories and tons of other haunting experiences, check out the Red Lion Pub on your next night out. With the ongoing paranormal activity that is regularly acknowledged by staff, locals, and visitors, it seems there’s a lot more than good food, atmosphere, and locals occupying the Red Lion Pub. 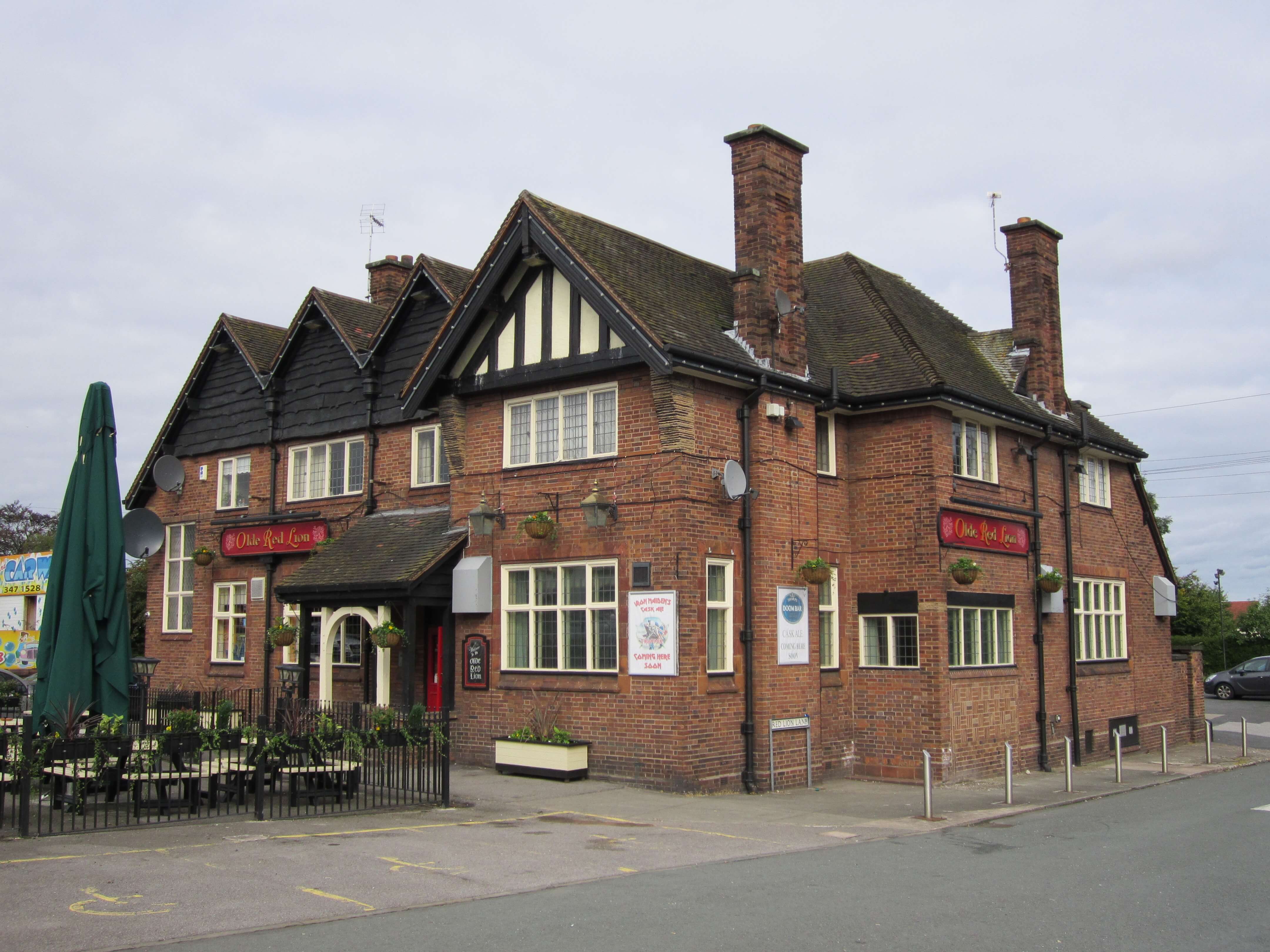