California is considered the birthplace of the craft beer movement, and it’s home to craft giants like Sierra Nevada and Anchor Brewing. Today, there are a jaw-dropping 1,000 craft breweries across the state, with nearly 100 of them located right here in Los Angeles.

Want to sample some of the best craft beer in Los Angeles? We’ve got you covered! This list of LA’s 10 best microbrew locales will please the pickiest palate. Of course, good beer and good company go hand and hand – so get your favorite beer drinker and check out some of the best breweries in Los Angeles to kick back and enjoy some world-class, small-batch suds.

The self-proclaimed best beer bar in Southern California, Mikkeller Bar started out as a roaming microbrewery in Copenhagen. The spacious downtown LA beer bar is housed in a former discount tire store and boasts 50 taps of craft beers with plenty of rare brews and pale ales, so there is always something new to try. This LA brewery also offers a full menu with plenty of vegan options

Beachwood’s award-winning brews are undeniably delicious. The 22 rotating taps offer endless variety for those who can’t commit to drinking the same beer twice, but all of them are brewed to pair perfectly with top-notch food and outdoor dining. Beachwood Brewing offers some of the best IPAs in the LBC, and proof that you can find excellent barbeque in California — served with sauce on the side, so you can enjoy it no matter what side of the sauce debate you fall on. 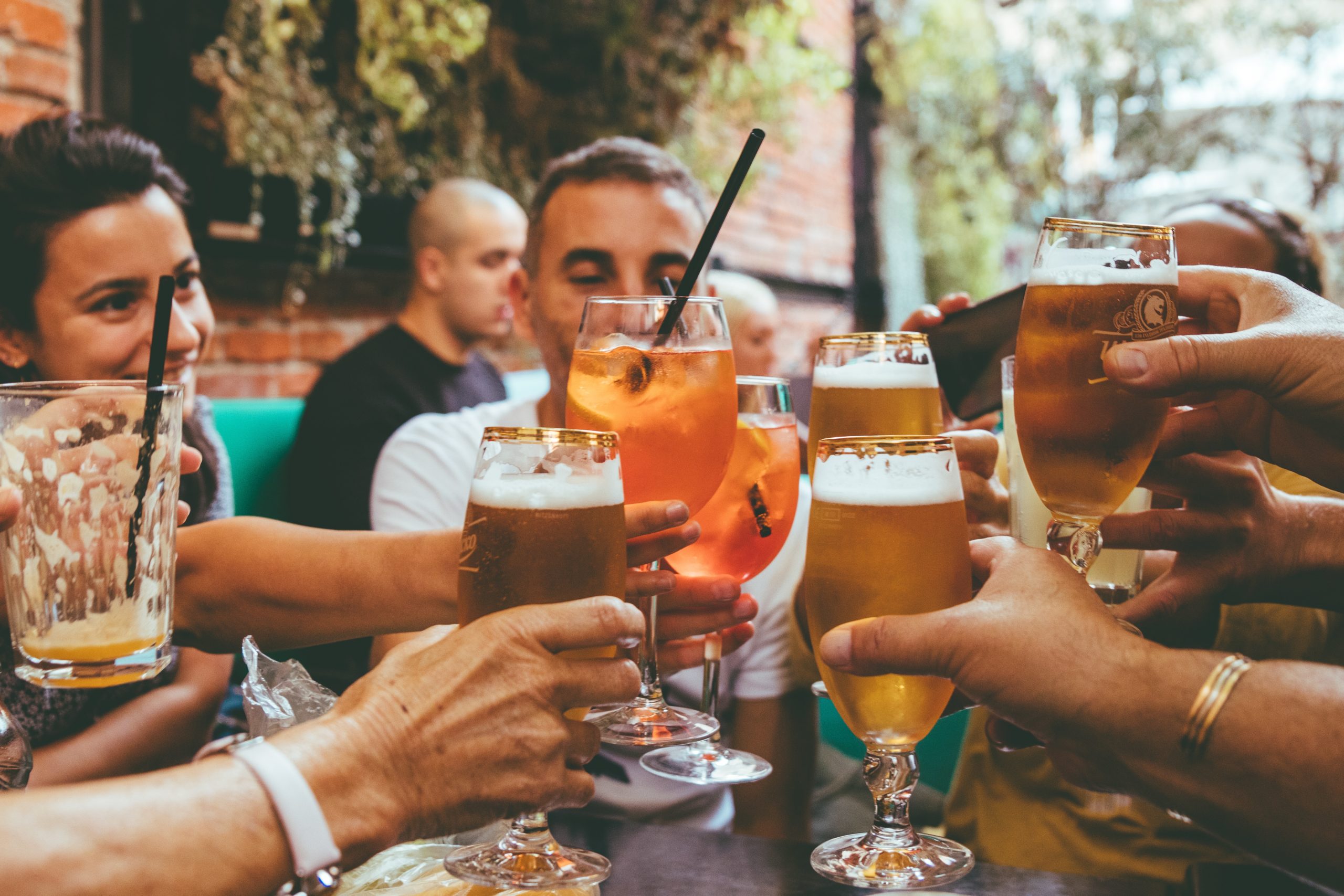 A full service, New York-style deli with wall-to-wall beer options, Uncle Henry’s has over 100 taps and over 300 bottles and cans to choose from. With great food and so many beer choices, this place demands repeat visits to get the most of it. Note that Uncle Henry’s is on the smaller side, so avoid peak times to get the most of your experience. But don’t worry, it has outdoor dining and you can always get an experimental six-pack to take home if the crowds are a little much.

Located right on the LA River in Elysian Valley, Frogtown Brewery hosts pop-up food events, live music, and yoga, so there’s never a shortage of things to do while you enjoy one of the brews on their 11 rotating taps. The beer options range from experimental to timeless classics, and there’s always something new to try. If you’re jonesing for a little outdoor fun after your drinks, Frogtown is the perfect spot. Bring your bike and explore the LA River Bike Trail to see the unique neighborhood.

When it comes to fun, weird ambiance, Cosmic Brewery delivers, with a space-themed design they take to the next level. Their self serve taproom allows you to pour your own beer, and their signature mix of CO2 and Nitrous Oxide means you rarely deal with foam (and you’re never charged for it). Come on Wednesdays for film screenings, or Fridays to do a little stargazing through Cosmic Brewery’s telescopes. Of course, since it’s located in Torrance, you may want to make a pub crawl out of all the breweries in the neighborhood. 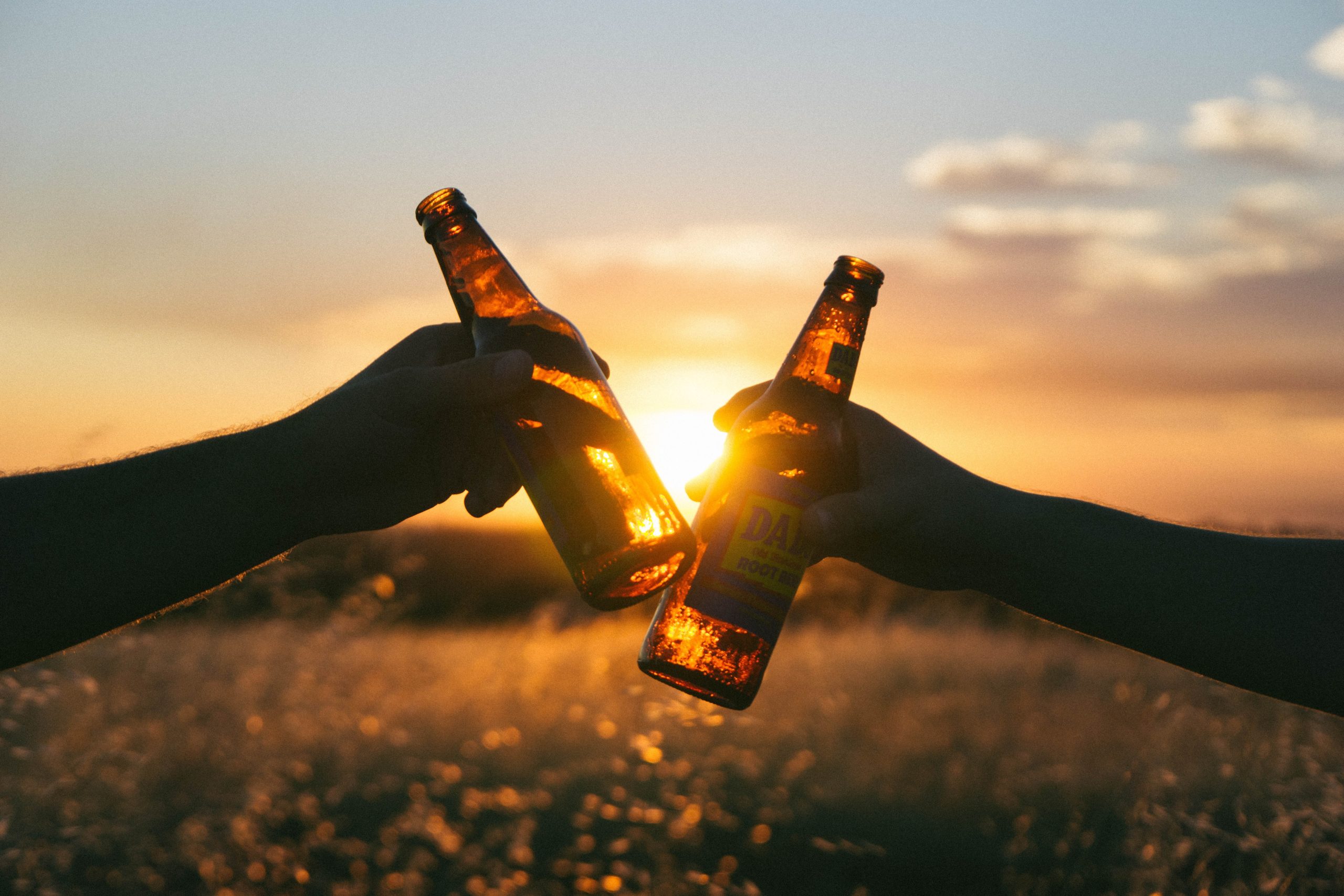 For the environmentally-conscious imbiber, Sage Vegan Bistro offers locally-sourced plant-based meals. With locations in Echo Park, Culver City, and Pasadena, you can probably check them out without much of a drive. In addition to their homemade beers, kombuchas, and soda, Sage also offers a healthy variety of local beers on tap. If you want some hearty, healthy nosh to keep your suds company, this is the place for you.

The Boneyard Bistro has 38 taps devoted to craft beer, and one of the most generous happy hours in LA. Come on the weekend from noon to 7 pm, and you can save 25% on any pour you order. On top of that, their pour size ranges from 4 oz to a pint, so you can mix and match to find your new favorites. And if you come hungry, they have the best BBQ in the Valley to keep you happy while you sip.

Located in Echo Park, Mohawk Bend is a spacious gastropub located in a former vaudeville theater. In addition to the 70+ taps of California craft beers, they offer a full menu, with plenty of options for vegans and omnivores alike. But what really makes Mohawk Bend perfect for beer tasting is the cozy atmosphere, with big tables, a fireplace, and lots of indoor and outdoor seating. 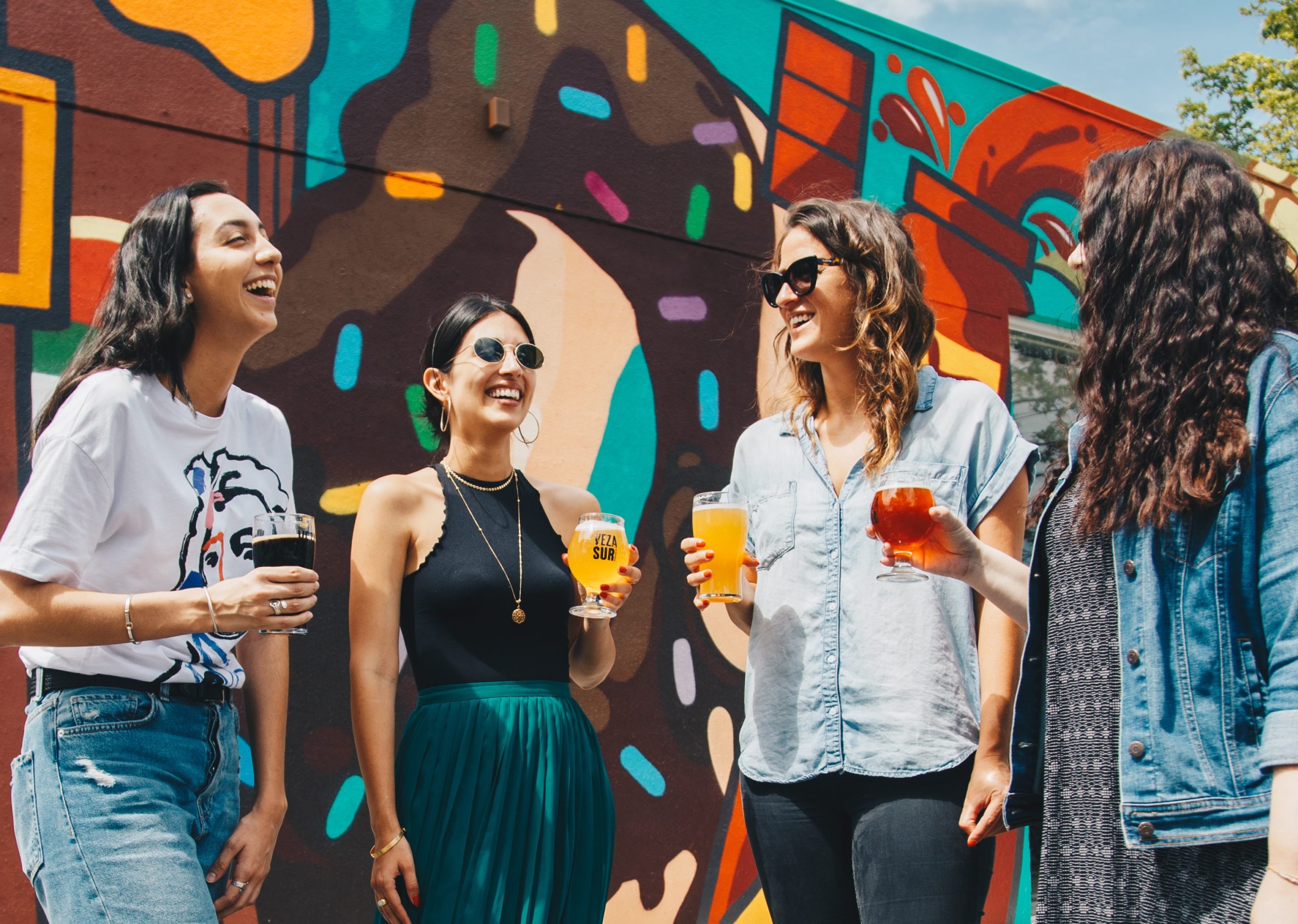 9. The Slice and Pint

Really, now – is there anything better than beer and pizza? At $3 a slice, the pizza here is surprisingly affordable, or you can go all-out and order a whole pie made with locally sourced, sustainable ingredients. As an off-shoot of El Segundo Brewing, most of the taps at the Slice and Pint are devoted to showcasing their hop-heavy brews and their popular pale ale. But they always have a few guest beers on tap for something a little different.

This super affordable, dock-side bar has long been a champion for the local craft beer scene. Regulars proudly celebrate its divey decor, and the place has seen virtually no updates since it opened in 1981. But unlike most dive bars, there are 88 beers on tap, some of which are regularly devoted to kegs that have been cellared for a more developed flavor. Even if you generally prefer a more upscale atmosphere, Naja’s is worth a visit just to learn your microbrew roots. 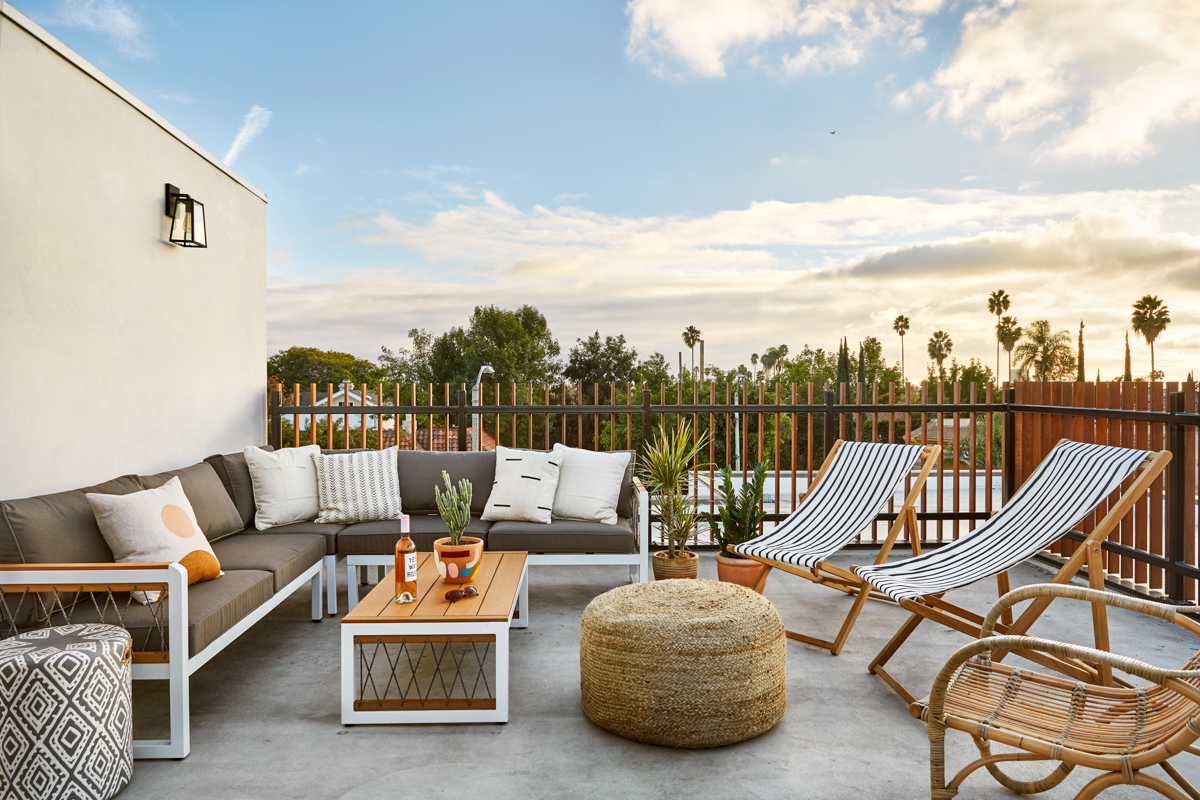 It can be tough to feel at home in Los Angeles (no matter how delicious the microbrew scene is). That’s where Common comes in. We offer beautiful private apartments and coliving homes in Melrose, Larchmont Village, and beyond. With top-notch amenities, incredible community, and an attainable monthly cost, we’ll help you make your LA dream a reality. Learn more.