The hottest cities for Millennial renters in 2020

In partnership with ABODO

The hottest cities for Millennials is a constantly trending topic. Between which cities have the best nightlife, which have the cheapest rents, and where you can find the most job opportunities, the criteria are endless. And if you’re looking for a new home-base, all these options can be overwhelming. Luckily for you, we’ve taken a look at the most popular lists of cities for Millennials and whittled them down into a comprehensive look at the best seven.

Jobs: This is calculated by looking at a few different numbers: unemployment, wage growth, and the median Millennial wage. Affordability: What’s the median rent? How many Millennials can afford it?Livability: This is typically done through custom surveys with local residents.These numbers or scores are then averaged together to determine which cities are the most Millennial-friendly. 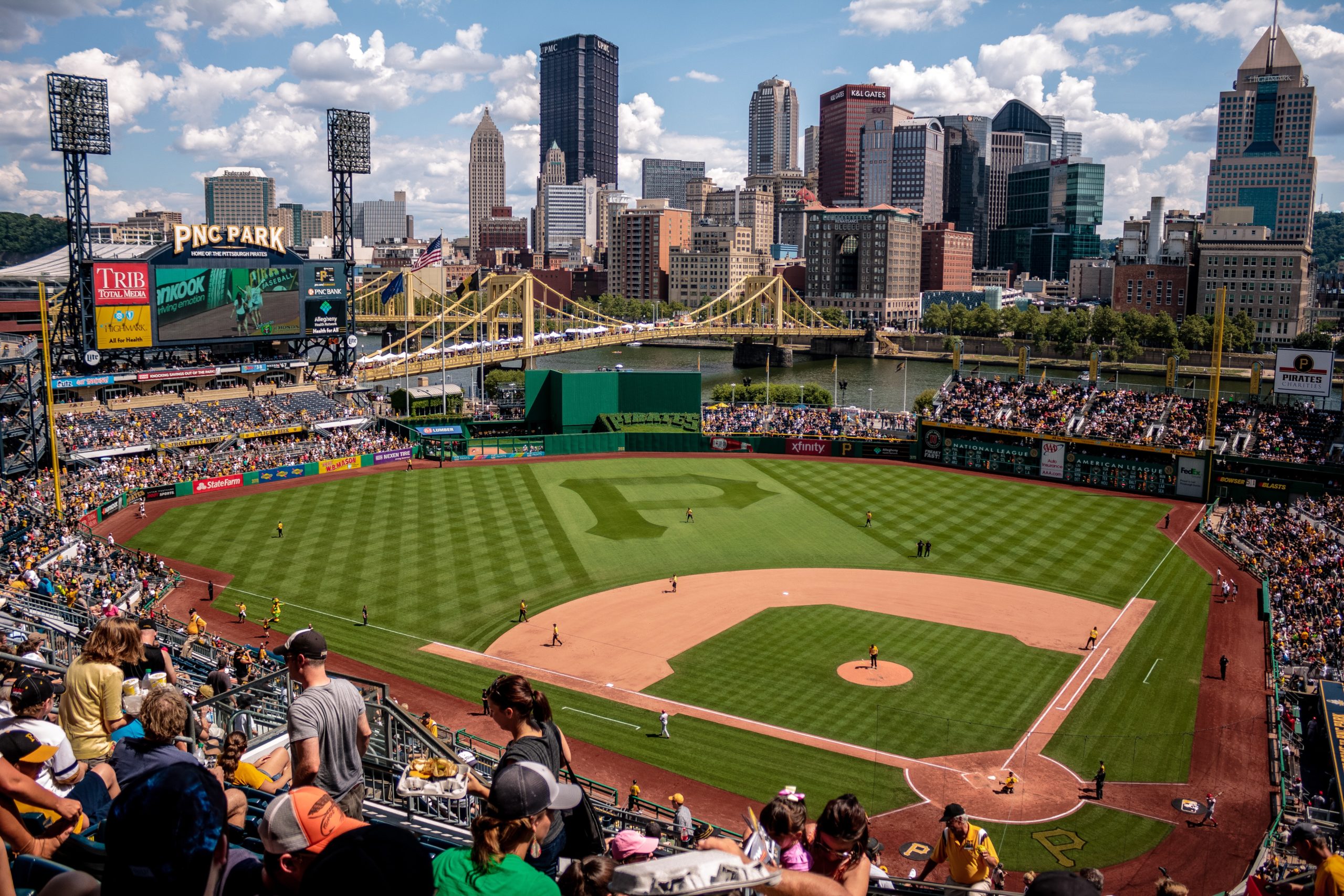 Really? Pittsburgh, PA wins the prize? Yes! And it’s all because of affordability. Even though the Pittsburgh job market is in the same ballpark as other cities on our list, it’s a great place to rent an apartment. In fact, the Pennsylvania median one-bedroom is $1229—which is very much in the ballpark for an Eastern locale. Also, Pittsburgh is moving away from a rust-belt industrial economic base and is attracting scores of tech-focused millennial jobs. 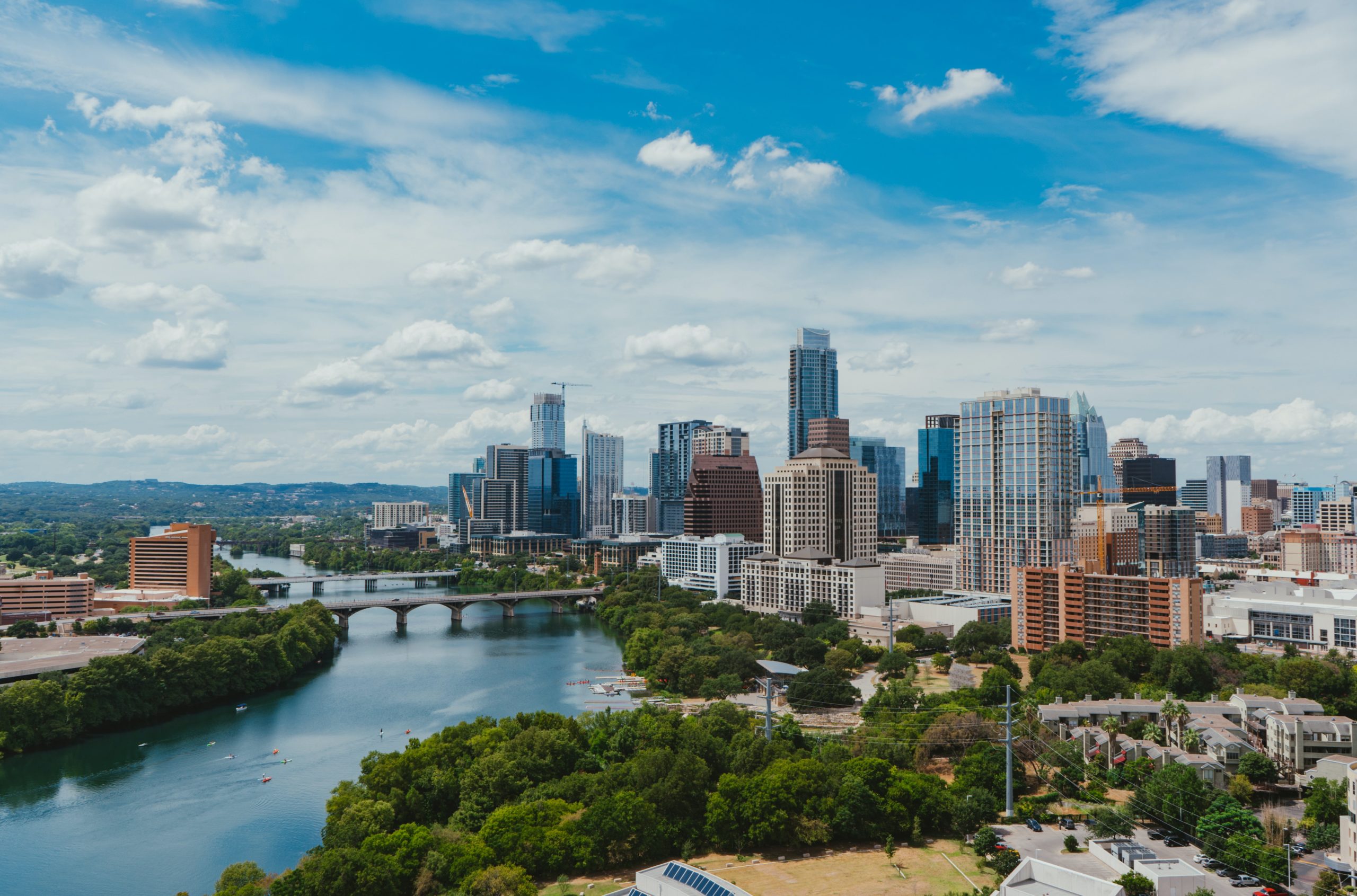 Google, Facebook, Indeed and Whole Foods all have a huge presence in the Austin area, and no, we didn’t forget about Dell. Take the University of Texas at Austin, the State Capitol, very nice weather, one of the country’s best music scenes, and add one-bedroom apartments that can be found in the $1000 range, and we’re thinking you should book a flight to Austin to check it out. Plus, you’ll probably find Austin atop most rankings nationwide; not everyone can be wrong, right? 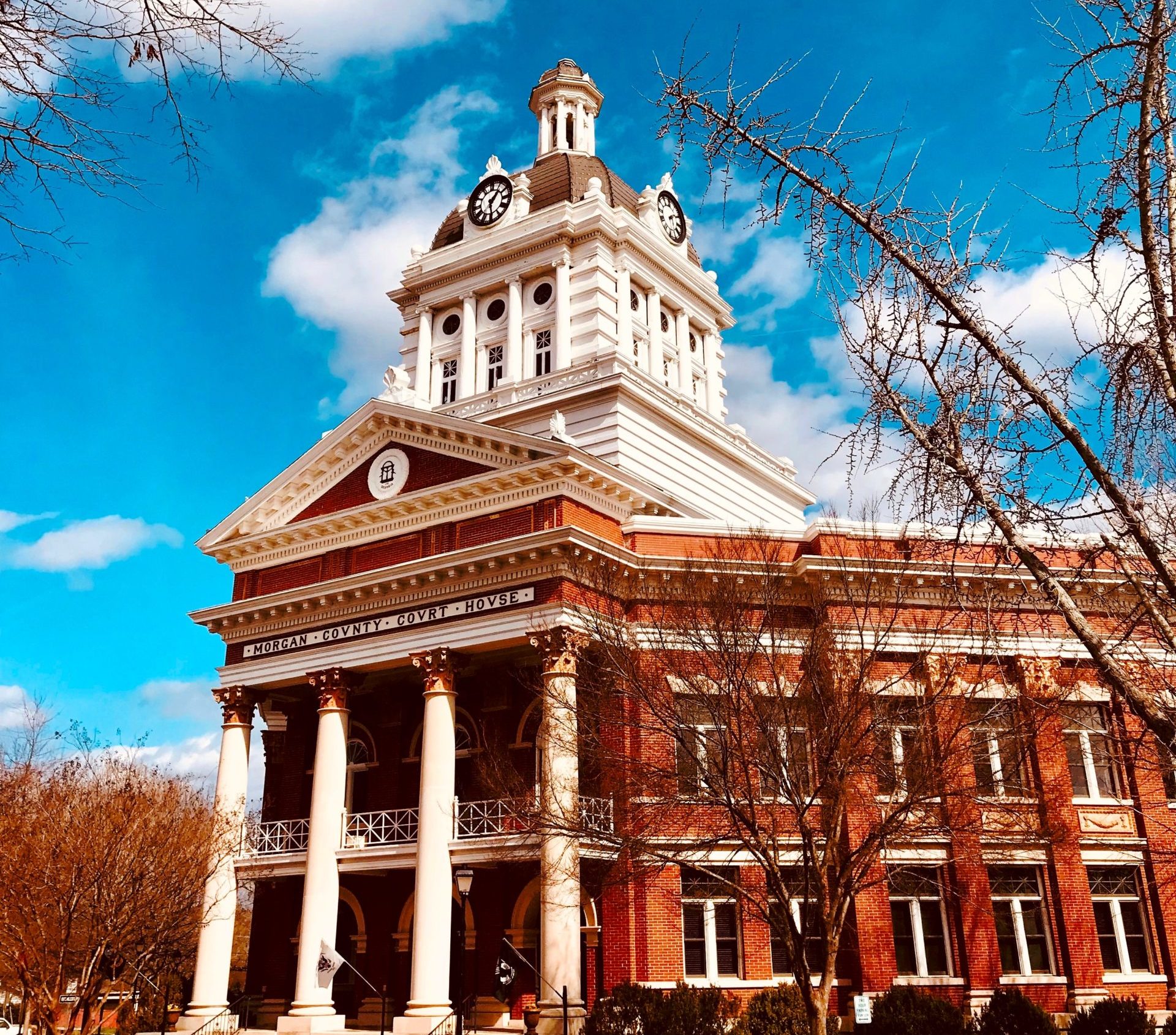 Some think of Madison as the Austin of the north, and even though Austinites usually don’t agree, Madison has low unemployment, the University of Wisconsin paired—like Austin—with the State Capitol and can be likened to a bigger city with a small-town attitude. Livability wins here, as there is nothing like summer on the UW Union Terrace overlooking Lake Mendota. 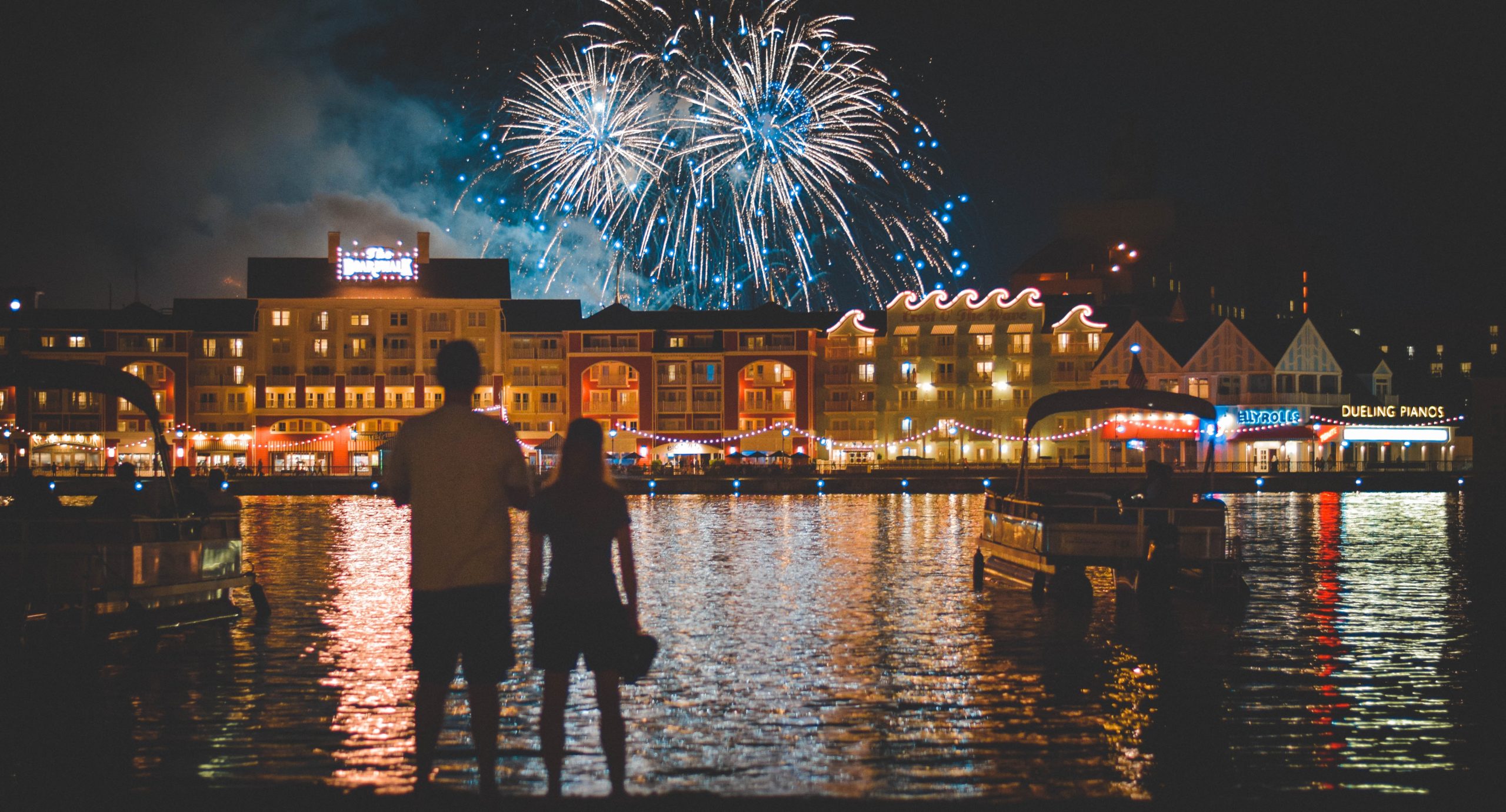 This city should be called Joblando as the unemployment rate has hovered around 3 percent this year. With Disney World and assorted attractions nearby, it’s really easy to find a decent job. Housing can be cheap, but livability is hampered by the touristy town image. And don’t forget, it’s warm most of the year in Orlando. 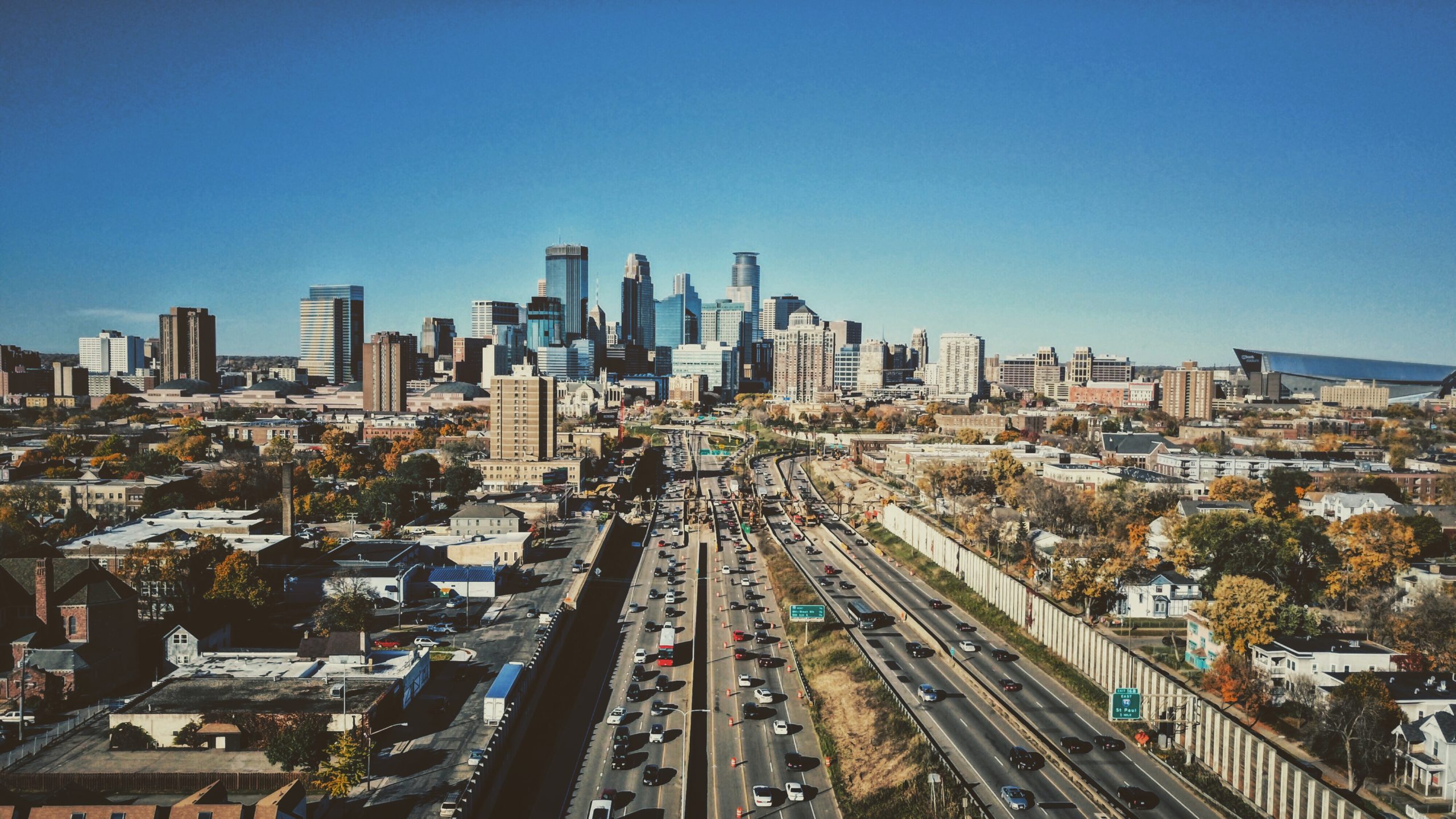 If your only experience with Minneapolis is because you watched the movie Fargo, think again, because the Minneapolis/St. Paul area is growing, vibrant and hip in a lot of ways. Yes, it’s cold in the winter, but a series of downtown walkways make it easy to traverse large areas without going outside. The job market is great, and livability is high. Plus, if you’re looking to rent an awesome spot in a cool neighborhood like Uptown, you’ll surely find awesome prices in comparison to the rest of the country. 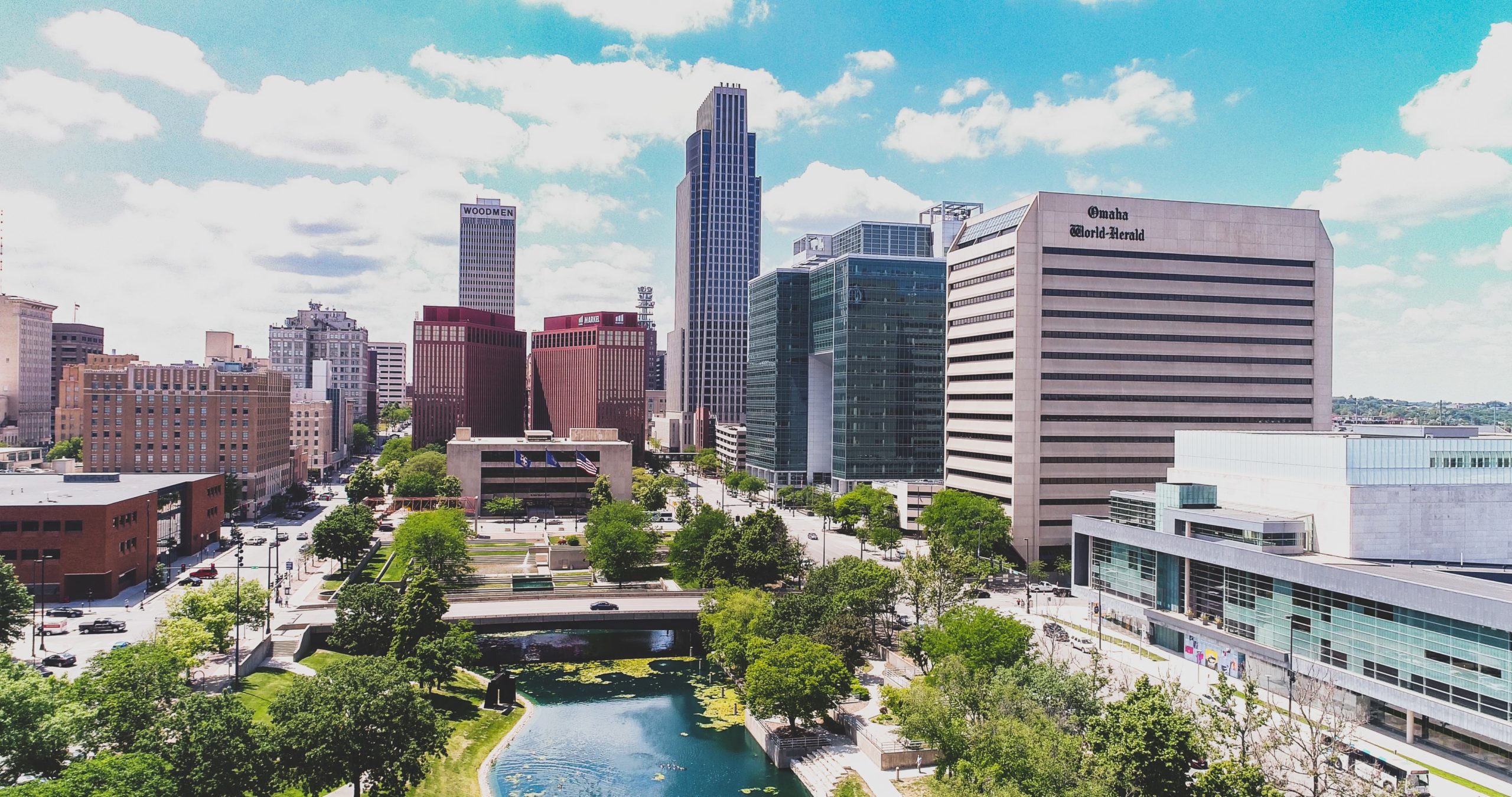 Ok, this one does not top our excitability list, but if you like the Great Plains, cheap housing, a relaxed vibe, and a lot of great places to grab a beer, Omaha may be for you. Remember, remote employment situations are becoming increasingly popular so if you want to live in peace and leave the crazy big-city life to others, consider Omaha.

How many cities have a classic movie named after them? Beyond that, this city tops out on the affordability index. Data tells us that you can get a one-bedroom apartment here for around $625.There’s also a fine music scene, plenty of work, and plenty of things to do!

Obviously 2020 has been an unprecedented year thus far. COVID-19 has put the brakes on many economic sectors. While people still need places to live, moving to a new apartment in a new city is probably not on the top of many to-do lists. Hiring–except in some service industries–has ground to a quick halt, so for now, we believe apartment rents will not rise and will stay stable. Stay tuned, however, as this situation is rapidly changing.