As we welcome Stella by Common into the Common community and begin to explore Marina del Rey, we’re excited to highlight the area’s diverse local businesses and the hard-working people behind them!

Barbara Jean “Sky” Burrell is a true businesswoman with a love of cross-cultural cuisine. Her soul-filled take on the classical Mexican taco has given her legendary status in the LA community and beyond. Keep reading to learn more about Sky’s Gourmet Tacos expansion in the Marina del Rey area and their impact on the local community. 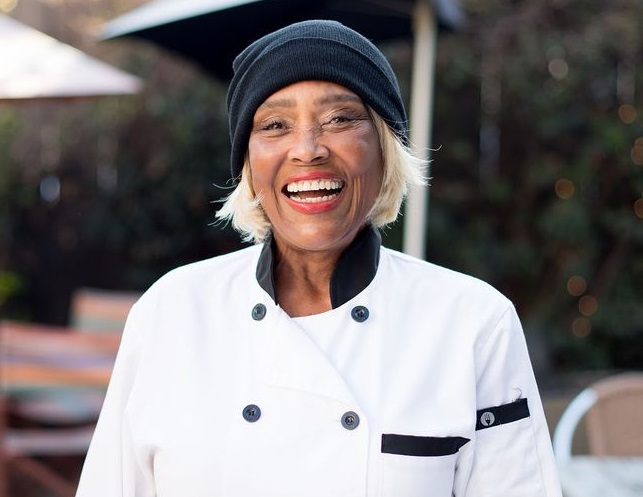 Barbara started her career as a cashier at Krogers as the first African American to be ever hired by the chain and worked hard to eventually earn her masters in Strategic Business Management.  While earning her degree, she cooked in various restaurant kitchens from Polish to Mexican to Italian cuisines and learned the unique flavors of each culture. Eventually, she moved to LA in 1975 to work in senior asset management, until she started Sky’s Gourmet Tacos in 1992 to offer her customers a Mexican-soul version of the traditional taco.

“People came in for a taco and had to discover that it was pretty different than what they expected, but they certainly came back!”

With the tagline “Mexican, with a Splash of Soul” her taco spot soon became known for her shocking lobster and shrimp tacos and continued to draw curious customers as she added in crawfish, filet mignon, and even a full vegan menu before it was the cultural norm. 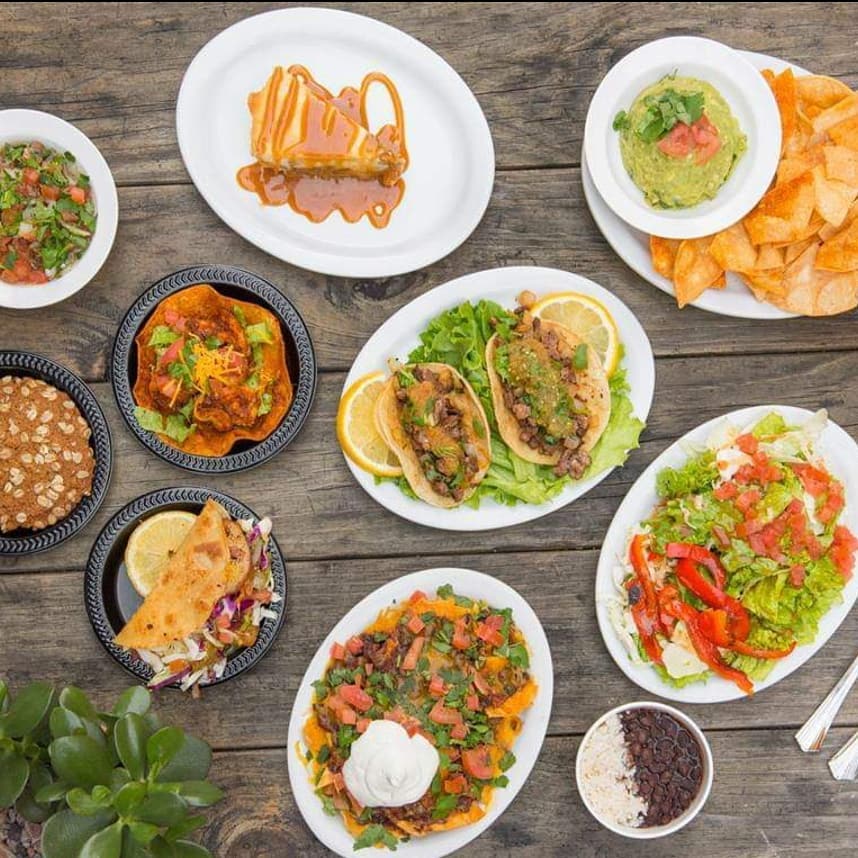 Expanding beyond the gourmet taco

It wasn’t long before Barbara’s entrepreneurial spirit pushed her to open up Sky’s Gourmet Catering as an extension of her business. Her business has been listed on the “Top Fifteen Black-Owned Businesses in America” by Travel Noire Magazine. Outside of her beloved tacos, her cheesecake has won “Best in LA – Top Ten” three years in a row. This success allowed her to open Sky’s Gourmet Market Place in 2017 in the prestigious Marina City Club in Marina del Rey, California. The business sells ready-made items off of her original menu in addition to over 3,000 different products for local residents to enjoy.

What’s next for Sky’s Gourmet?

The COVID-19 pandemic has drastically changed how local businesses operate, but this hasn’t discouraged Barbara and her team! They’re still offering delivery and pick up services for regulars at their midtown location as well as working on opening up a 4000 Sq. Ft  location at the new Ram’s stadium complex in Inglewood. In addition, she’s in the final stages of  getting her famous sauces carried on Amazon.com, WeBuyBlack.com and Whole foods stores across the country by the end of this year.

For more local business interviews from across the country, head over to the Local Highlights section of our blog. To learn more about Sky’s Gourmet Tacos and their online offerings, check out their website or Instagram. 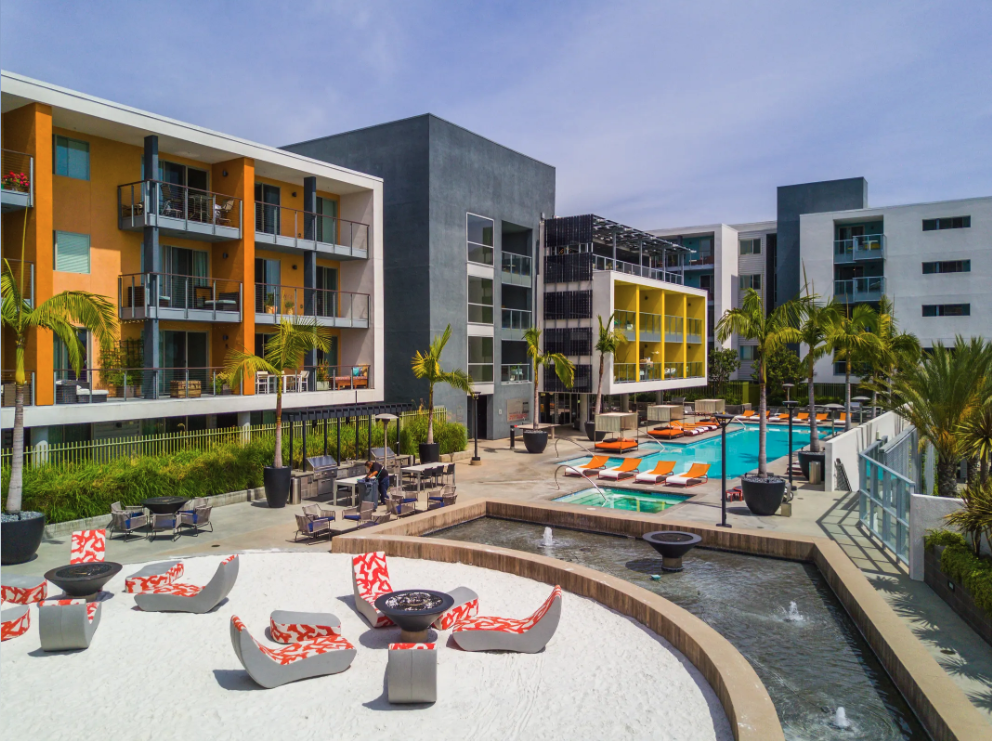