5 reasons Millennials are moving to Philadelphia

You might know Philadelphia as one of the country’s oldest cities, or as the birthplace of the Philly cheese steak, but did you know that it’s also becoming increasingly popular among Millennials? With its hip and ever-evolving neighborhoods, noteworthy nightlife, and proximity to other major metropolitan areas, more and more Millennials are making the move.

We chose the city’s Fairmount neighborhood as the site of our first Philadelphia home, Common Civic. Located in one of Philadelphia’s cultural centers and offering professional cleaning, on-site laundry and proximity to all that Philadelphia has to offer for only $850 a month, our fully-furnished home is one of the best ways to live in the city. While Common is one reason more Millennials are calling Philly home, there’s much more to it than that. Here are 5 reasons Millennials are moving to Philadelphia.

Don’t let the name fool you: there’s nothing fishy about Fishtown. In fact, Fishtown is quickly becoming one of Philadelphia’s coolest neighborhoods. From a burgeoning food scene boasting some of the East Coast’s best eats–like hipster paradise Pizzeria Beddia and the charmingly eclectic ramen spot Cheu Fishtown–to a host of popular thrift stores and boutiques, there’s no shortage of fun to be had in Fishtown. This emerging Millennial hotspot is a must visit.

While Fishtown is cool, it doesn’t hurt that Philadelphia also enjoys a steadily-increasing economy and a healthy job market. Urban Outfitters, Inc. is also headquartered in the city, and Philadelphians from all over are drawn to the city by the opportunity to work at the corporate level for Anthropologie, Free People, or the company’s namesake: Urban Outfitters. Some artisanal ceramics from Anthropologie would complement a Common coliving space quite nicely, we think!

As real estate prices continue to increase in major metropolitan areas, Millennials have been attracted by Philadelphia’s marginally-lower cost of living. While Common strives to be an attainable–and frictionless–option in any city we call home by offering lower rates and a wide array of built-in amenities, Philadelphia’s housing prices across the board stack up quite nicely compared to other big cities in the Northeast. Considering it’s only an hour-and-change train ride to New York City, and Philadelphia itself is the sixth-largest U.S. city, many Millennials are opting for Philly’s affordability.

Fun fact: the Sylvania in Pennsylvania is latin for “forests.” Pennsylvania as a state is home to many wooded areas, and Philadelphia is no exception. Millennials moving to Philly get the best of both worlds: city life when they want it, and secluded serenity when they don’t. While Rittenhouse Square Park is a prime location for picnicking or sunbathing, if you truly need to get out of town Valley Forge National Park is only an hour drive and is home to a sprawling 3,500 green acres.

While Common Civic’s neighborhood, Fairmount, is one of Philadelphia’s cultural hubs, culture and entertainment can be found around nearly every corner. Movie buffs will love visiting the famous Rocky steps at the Philadelphia Museum of Art and art fanatics will just love visiting the museum itself, which counts a dozen Monet watercolors and several pieces of historic mid-century furniture from Charles and Ray Eames as part of its collection. For Millennials less interested in Schiaparelli dresses and more interested in slam dunks, don’t fret— Philadelphia’s sports are legendary, too. The Phillies, Eagles, Flyers, and 76ers all call Philadelphia home, so sports fans can get their fix year round.

Discover Philadelphia for yourself 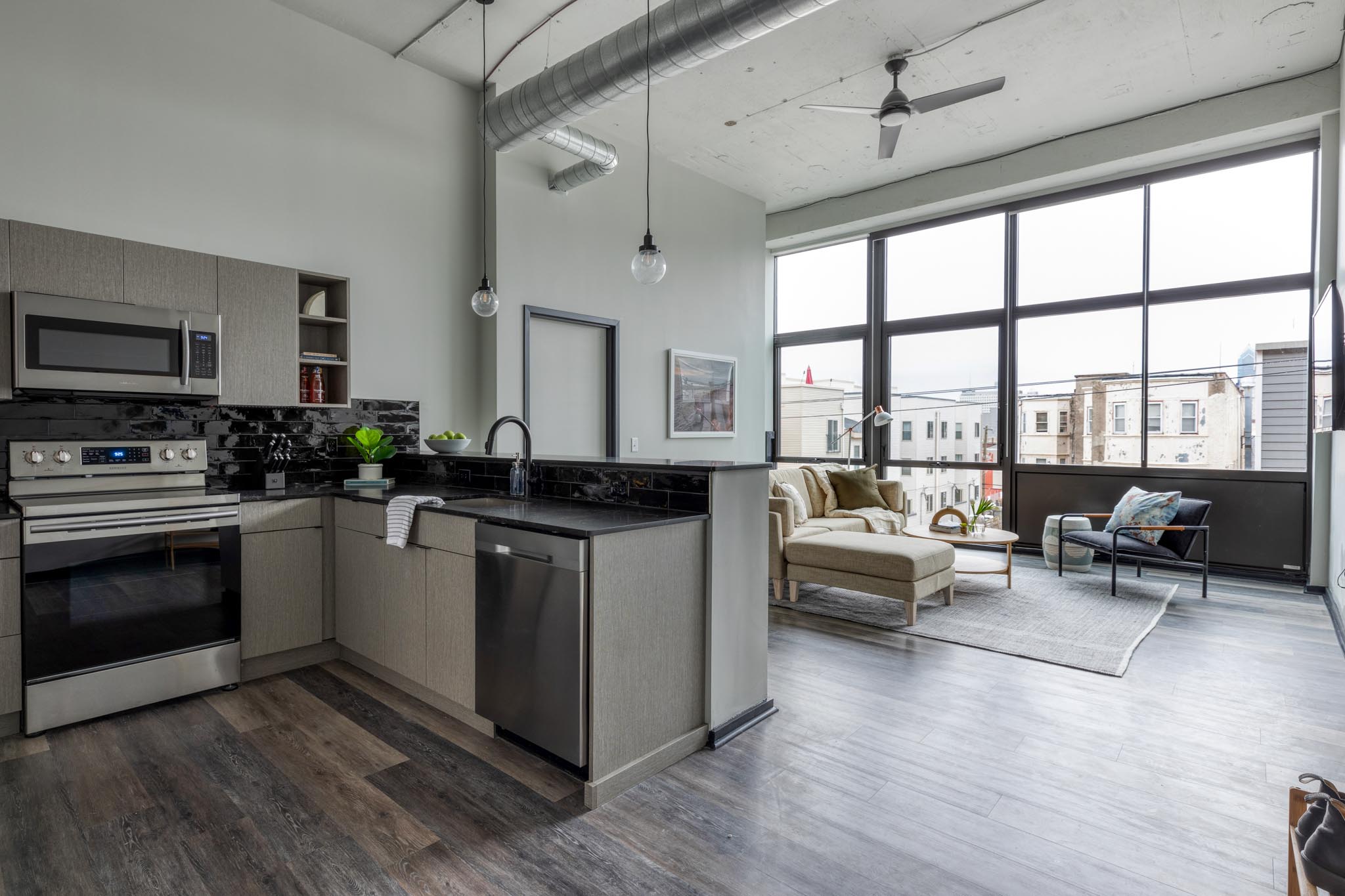 With all that the city has to offer, it’s no surprise that Millennials are flocking to Philadelphia. Thinking of giving Philly a chance yourself? Start by exploring Common and see how coliving makes life in the revolutionary city even better.