New York City is undoubtedly one of the world’s most exciting and dynamic cities. Part of what makes NYC so unique is its diversity of dozens of individual neighborhoods, found in each of its five boroughs. One such neighborhood is the lively Crown Heights area in Brooklyn, where you’ll never run out of things to do and see.

You’ll find a lot of things to love about Crown Heights, from its relatively attainable standard of living to its thriving Caribbean culture. Read on to learn about five of the reasons Crown Heights is such a unique gem. 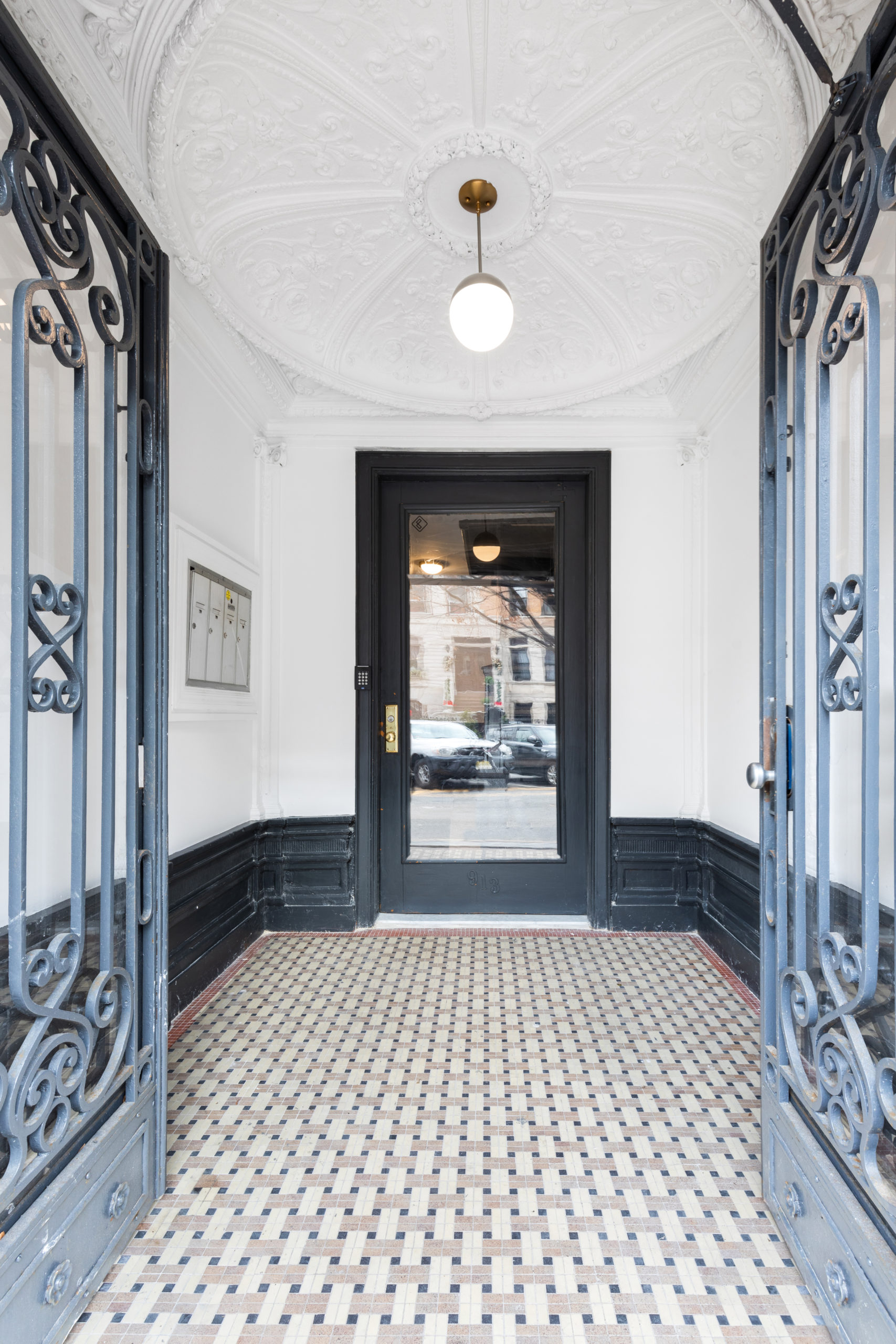 It’s a melting pot of cultures

New York is historically known as the center of the country’s melting pot, and nowhere is this on more display than in Crown Heights. You’ll find a diverse mix of cultures in this neighborhood, from hipsters to Orthodox Jews to people of Caribbean descent.

With all these uniting cultural interests, it’s not surprising that it’s reflected in the restaurants and activities here. You’ll find numerous street parades and fairs, where locals love to come out and wander among their neighbors. You’ll also never get bored with the food here, with a variety of cuisines like Dominican food at Fefita’s Restaurant, Ethiopian food at Ras Plant Based, and even Burmese food at Rangoon.

It has excellent public transit

One of the best things about New York City as a whole is how accessible it is to get around the city by way of public transit. Crown Heights is no exception: whether you want to head just north to Bed-Stuy or go all the way into Manhattan, you can get there from here.

If you choose to take the subway, Crown Heights has many stations. You can take the 2, 5, A, and C lines. It takes about 26 minutes to get to Lower Manhattan from Crown Heights and about 30 minutes to get to Midtown Manhattan. If you prefer to go by bus, there are numerous bus lines that pass through this neighborhood, including B14, B43, B45, and B46. You won’t need a car to get around if you live in Crown Heights and may even find car ownership to be more of a hassle than it’s worth.

It has a sense of history

Despite all of this love for the new, however, Crown Heights can’t erase its sense of history. You’ll see it in the century-old brownstones that line the streets. You’ll also find history at places like the Weeksville Heritage Center, a historic building that remains virtually unchanged for over 100 years. What today is called Crown Heights was once called Weeksville, one of the first communities in the country for free Black people. The heritage center celebrates and preserves the events of an earlier era when among the residents were the first Black principal and the first Black female doctor.

Living in a city this large, you might expect to feel like you’re surrounded by concrete jungles. And to be sure, there are miles after miles of shops and residences here. But you’re also not that far away from some of Brooklyn’s most beautiful spaces to view nature.

Prospect Park is one of the true gems in Brooklyn, a 526-acre expanse of green space designed by the same designers responsible for Manhattan’s Central Park. Located just west of Crown Heights, Prospect Park also features some other attractions worth seeing. You can visit the Prospect Park Zoo, see the Brooklyn Botanical Garden, or browse the farmer’s market at the Grand Army Plaza. 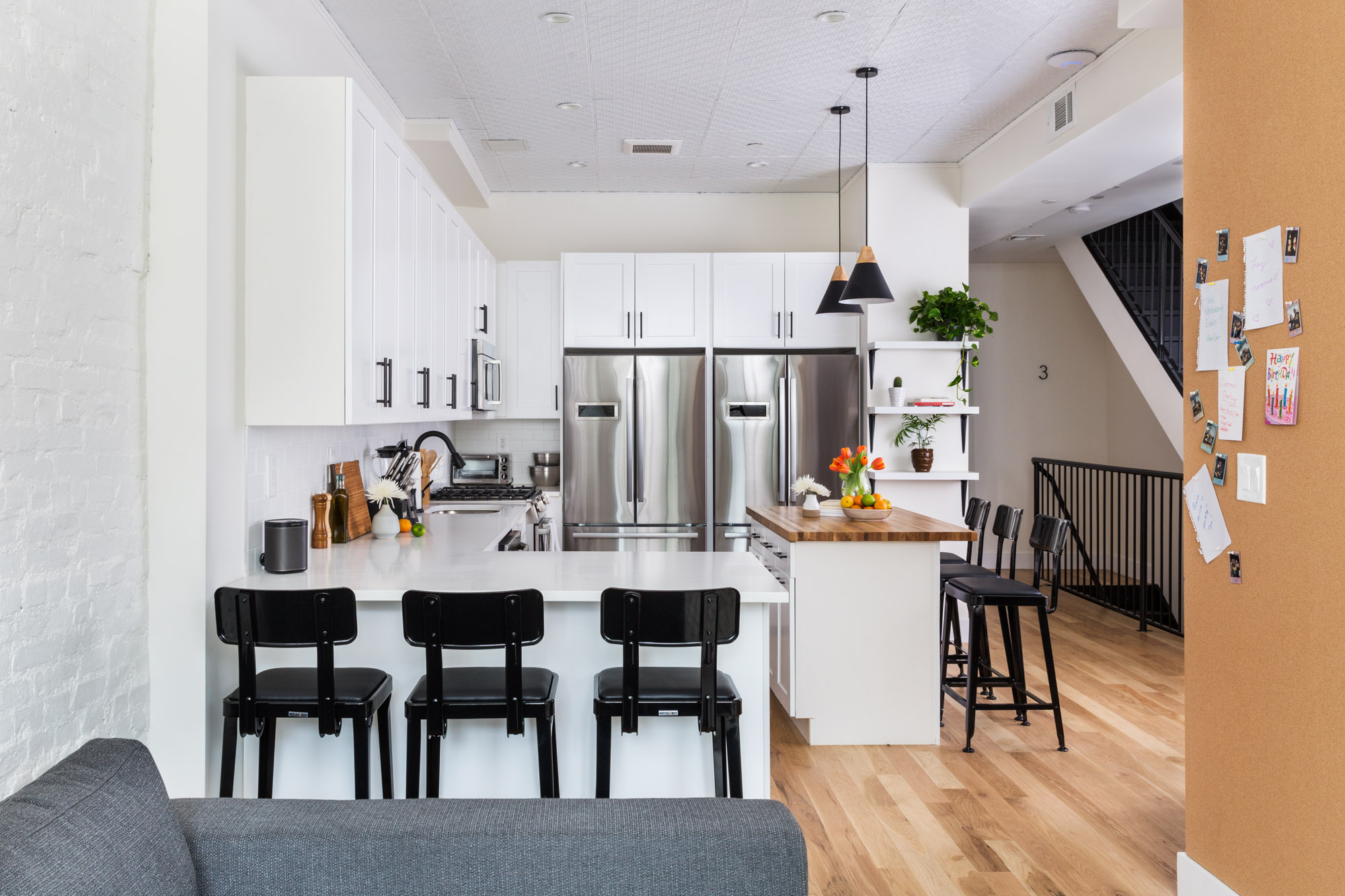 You won’t find a lot of generic tract homes or sterile apartment complexes here as you might find in the suburbs. Instead, most of the homes here are Victorian brownstones, many complete with front stoops for sitting and greeting neighbors. If you rent an apartment, chances are pretty good that it will be in one of these historic, architecturally beautiful buildings.

If you want an attainable way to afford living in this vibrant neighborhood, consider coliving. Common Sterling offers your own private space in a shared, all-inclusive suite. Plenty of extras are included, like utilities, appliances, and even curated events. All of Common’s coliving homes come fully furnished, so you don’t have to worry about buying new furniture.

With so much going on in Crown Heights, it’s clear that this is a fun and exciting place to be. Consider coliving at Common and make yourself at home.