5 ways to enjoy the winter in Seattle

Winter doesn’t usually have the best reputation. The days are shorter and the weather is colder. But that doesn’t mean that you should give up on having fun until spring returns. Seattle is a truly world-class city with so many exciting things to do that it allows you to make the best of every season.

Some things in Seattle are even better to do in the “off season” because you won’t have to battle with tourists to enjoy them. Winter in Seattle is not that cold compared to other cities, especially cities on the East Coast. The average temperature in winter here is in the 40s, with a few brief days where it gets up to the 50s. But you can still enjoy typical winter activities. Here’s a brief guide to just a few of the ways that you can enjoy the winter in Seattle.

Go to the Space Needle 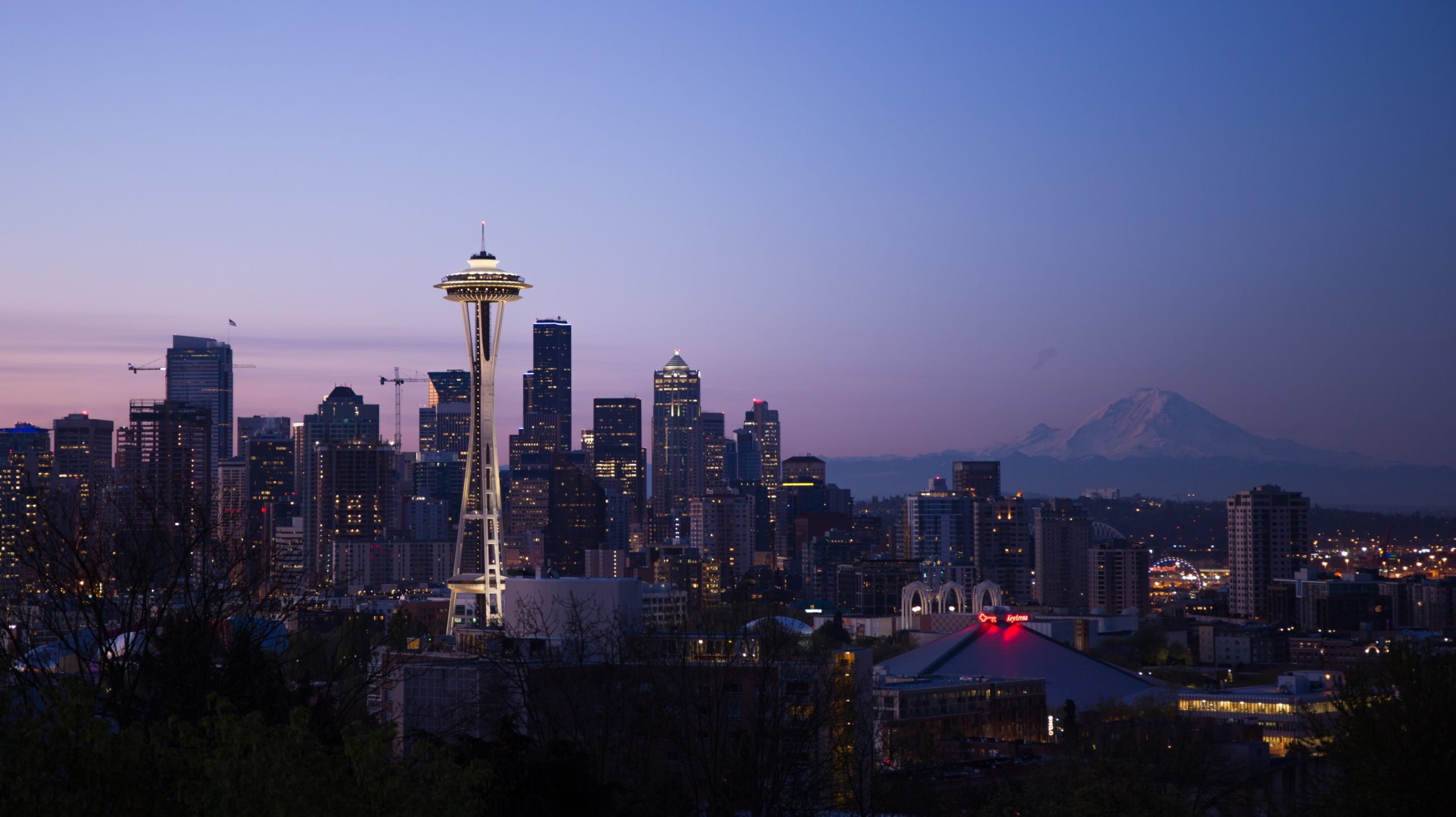 The Space Needle is not only the defining feature of the Seattle skyline that makes it instantly distinguishable from every other city, but it also offers stunning views of the entire city and beyond. The expanse of the city, Puget Sound, and the snow-capped mountains are all visible from this panoramic viewpoint.

Seattle has several fantastic museums that are definitely worth visiting. Regardless of your individual interests, you’re likely to find at least one Seattle museum that appeals to you. Unfortunately, most museums are temporarily closed in the era of COVID-19.

One facility that has adapted to the restrictions is the Bill and Melinda Gates Foundation Discovery Center. Usually, it’s a fascinating place with exhibits devoted to all the inventions that make life better. They may have temporarily closed their doors to visitors but they have put a number of rotating interactive exhibits and events online. (Would you expect any less from the founder of Microsoft?)

Hop over to the brewery scene in Ballard 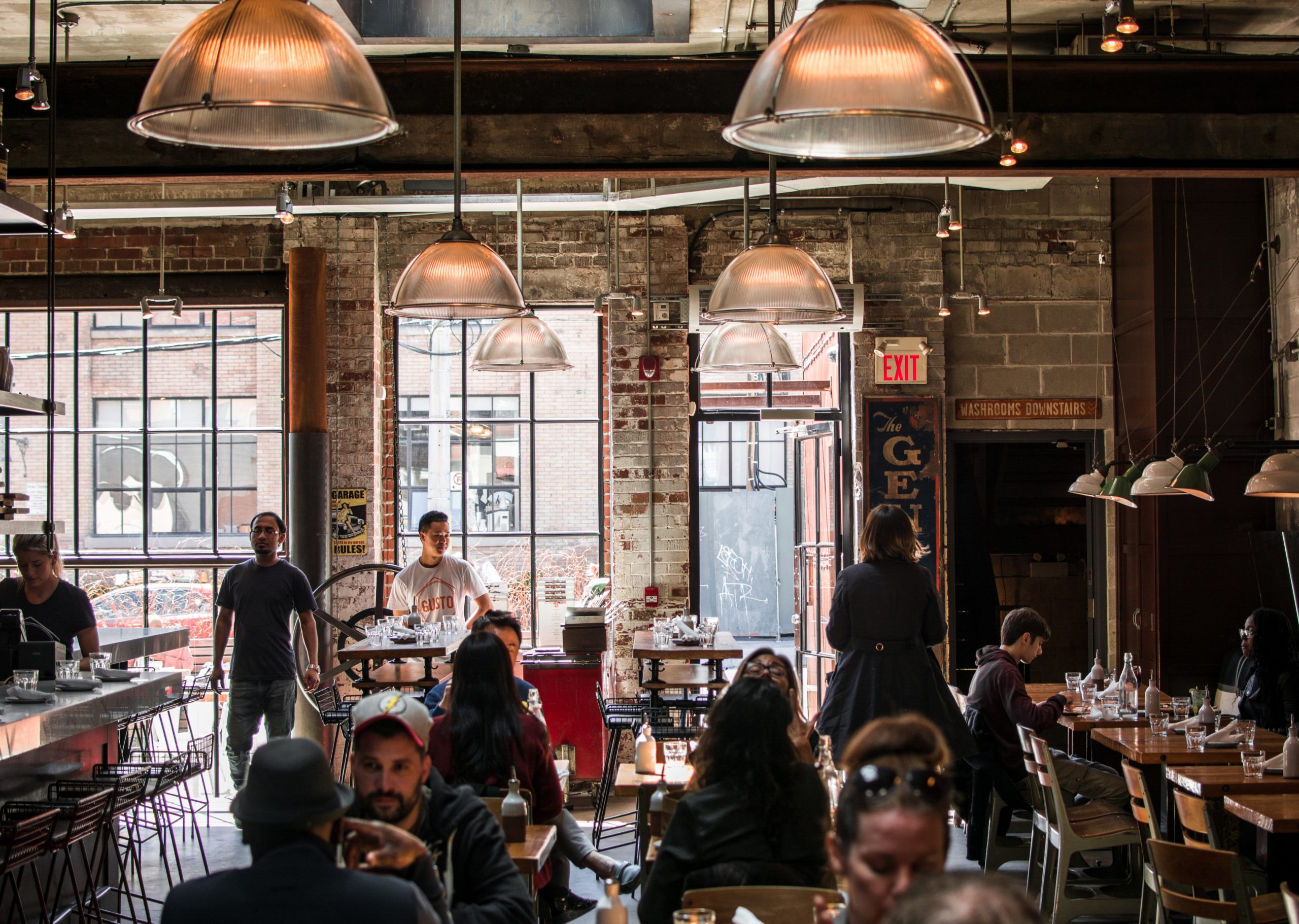 Seattle is home to many amazing and lively neighborhoods. You could assign yourself the task of exploring a new neighborhood every weekend and it would take months to get through all of them. One such neighborhood worth checking out is Ballard, located just north of downtown, where there are several great brewpubs all within walking distance of each other.

Best done on one of the winter days when it’s not raining too hard, you’ll have a great time sampling the beers on tap at a variety of breweries like Stoup Brewing and Obec. Whether you prefer IPAs or lagers, you’ll find dozens of different tastes to sample. It could easily take several visits just to find your new favorites.

Head for the snow 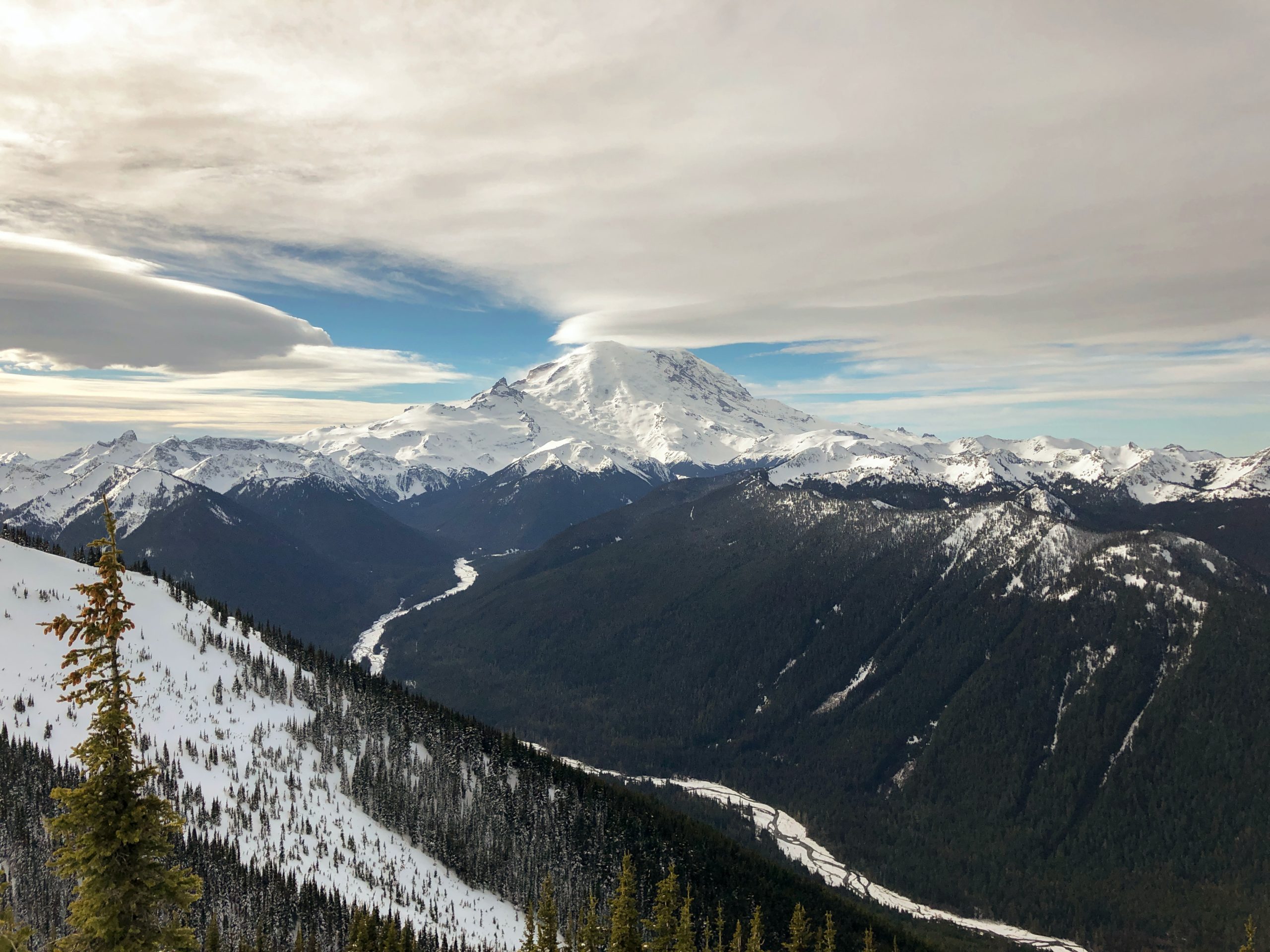 While Seattle definitely experiences winter as a season of cooler temperatures and shorter days, the city itself doesn’t usually see a lot of snow that sticks around. However, you don’t have to go far to experience a snow-filled wonderland. When you look around you from wherever you are in Seattle, you can likely see the snow-capped mountains that surround you.

If you would like to experience the snow up close and personal, head toward the mountains. Go west toward Mt. Olympus, which is a bit over 60 miles away. Or you can head east to the Cascade Mountains, about 90 miles away. Whether you want to go snowshoeing, snowboarding, or skiing, enjoying the snow is an easy and fun way to spend time when you live in Seattle.

Winter isn’t usually peak season for real estate; like in most other cities, spring is when the crowds start looking for housing. Beat the rush and get a start on finding your new home in the winter. There’s no question about it: housing in Seattle can get pretty pricey. If you’re interested in living in Seattle, stay tuned! We’re opening homes across the city this year. Follow us on Instagram to get the latest updates.