When you think of the Harlem food scene, what comes to mind? If you said soul food, you’re 100% right. Soul food and Harlem go together just like fried chicken and mac and cheese. In fact, people travel from all over New York City and even the world to try some of the iconic soul food in Harlem, NY. Clearly, if people are traveling from far and wide to visit Harlem restaurants, it’s worth checking out one (or two) for yourself. Apartments in Harlem, NY are often next to some of the best restaurants.

Wondering where you should go to enjoy the best Harlem soul food? There’s no shortage of amazing options. You can check out the list below to learn about the best places to chow down on soul food in Harlem, NY. 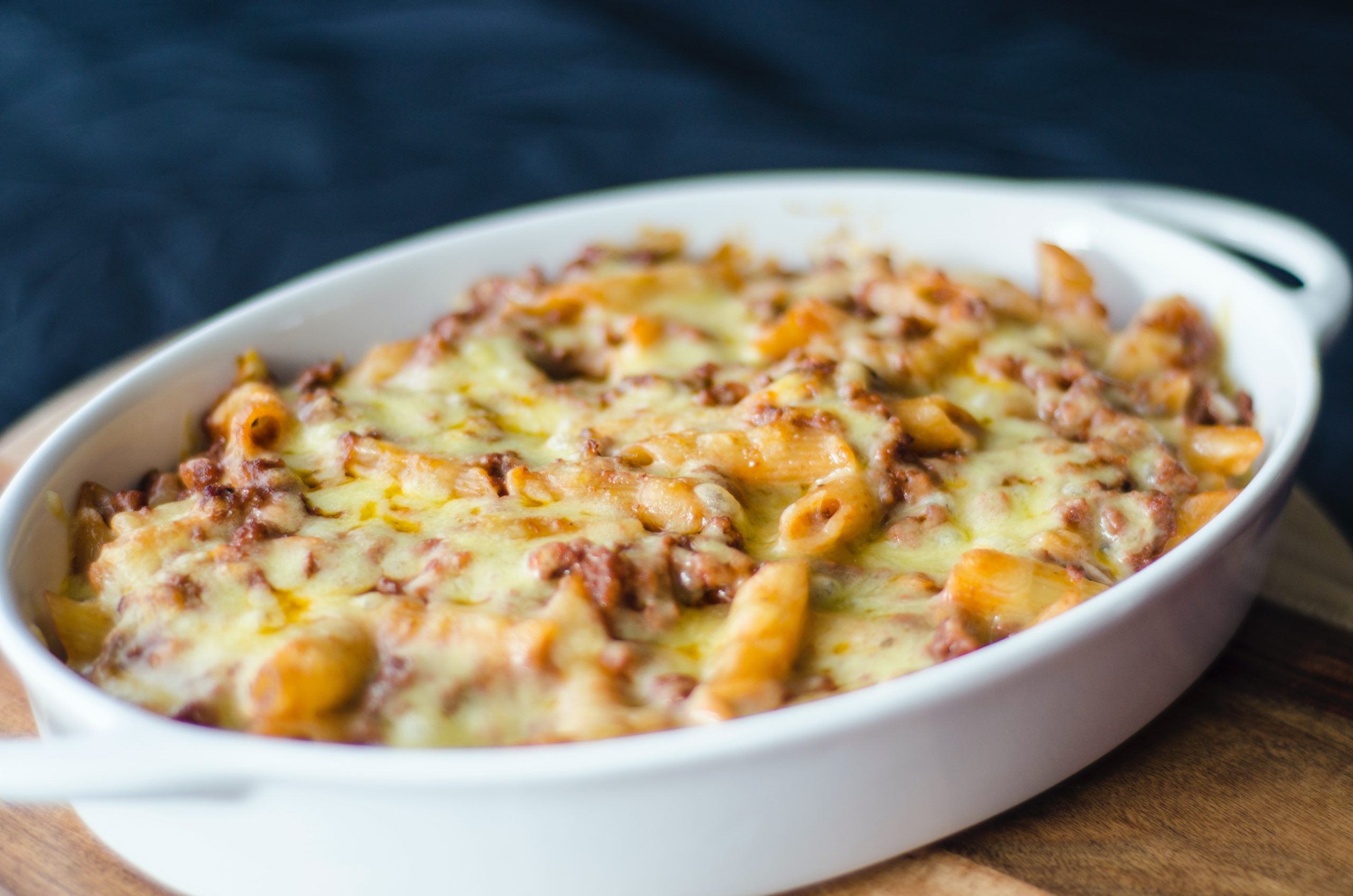 Sylvia’s Restaurant has been a staple of Harlem soul food since Sylvia Woods, the “Queen of Soul Food,” founded the eatery in 1962. Located on Malcolm X Boulevard, the restaurant is still owned and operated by the Woods family today, where it remains a destination for incredible soul food and is known as the world’s kitchen. Although located in Central Harlem, those from East Harlem and West Harlem make their way to this popular soul food spot quite often.

Some of the most famous dishes from Sylvia’s Restaurant include Sylvia’s Down Home Fried Chicken, Sylvia’s World Famous Talked About Bar-B-Que Ribs, and baked mac and cheese. The dessert menu is also a thing of beauty, offering everything from double chocolate cake to banana pudding. For something to drink, you can order beer, wine, and several different cocktails, making this a great happy hour spot! These food options and drinks are not only delicious, but they’re also affordable, especially when you compare them to the cost of grabbing a bite to eat in other parts of Upper Manhattan. 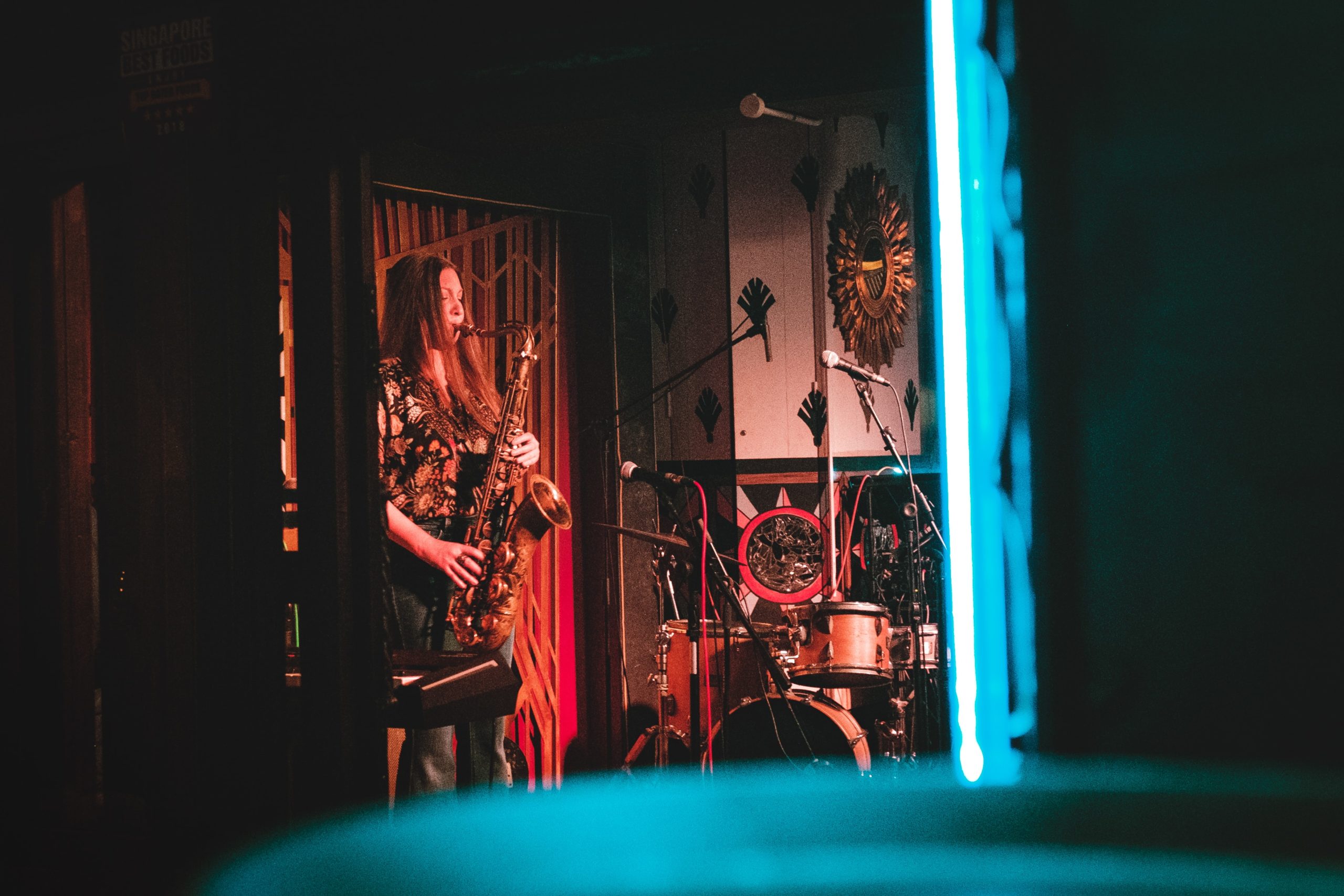 Also located on Malcolm X Boulevard is Red Rooster Harlem, which has become an important part of Harlem soul food. Located in West Harlem, this eatery serves comfort food that blends the neighborhood’s different culinary traditions. Andrew Chapman and Marcus Samuelsson are the co-creators of this beloved eatery, and Marcus also serves as the executive chef. Harlem residents count this restaurant as one of their favorites. This restaurant has a great ambiance focused on Black culture and history.

The menu features flavors that take their inspiration from Southern, East African, Scandinavian, and French cooking. Some of the most popular dishes include the Crispy Bird Sandwich, which includes buffalo chicken, cheddar, charred onion, and pickles, and the Shrimp and Grits, which includes okra stew and chorizo. The cheddar and parmesan mac with collard greens is also a standout dish. When mentioning the food at this popular establishment, it’s also important to discuss the Red Rooster brunch. You can find everything from a dish called Breakfast Pasta to incredible brunch cocktails.

The restaurant was named for the legendary Harlem speakeasy that attracted locals, jazz geniuses, and other notable 20th century figures. The overall vibe of Red Rooster Harlem and the restaurant’s jazz soundtrack pay tribute to this historic speakeasy, as do the live shows and private dining options at Ginny’s Supper Club downstairs of the restaurant. 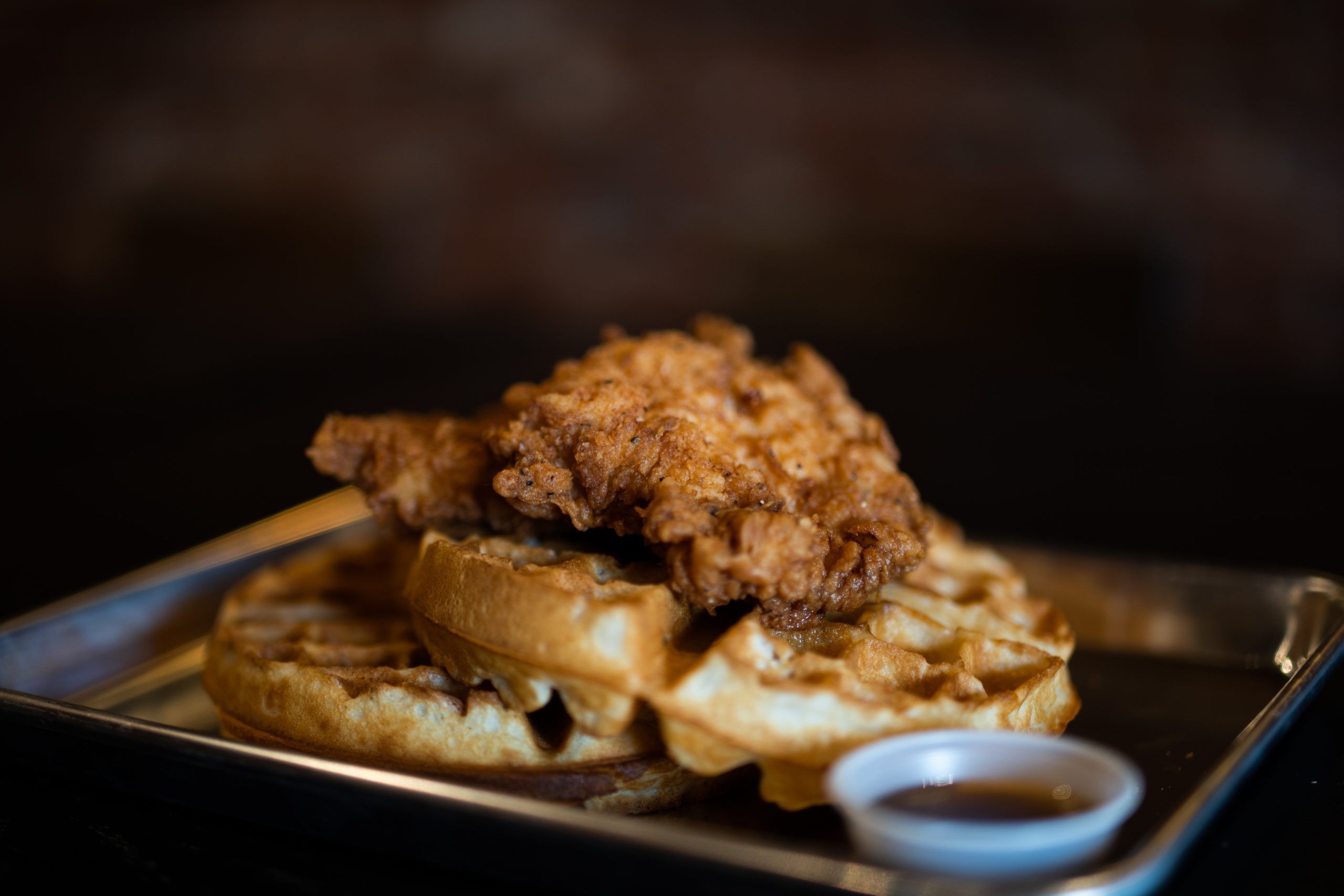 Amy Ruth’s is a beautiful tribute to the founder’s grandmother. On Mother’s Day 1999, Carl S. Redding opened this now-iconic eatery to serve the delicious dishes that he learned how to prepare while spending summers with his grandmother in Alabama. All the patrons enjoy authentic home-style Southern cuisine that’s been prepared with love and care. This is part of the reason why Amy Ruth’s regularly has lines out the door, even though it has two stories of dining space.

The menu features tons of incredible options, but the most famous menu offerings are the waffles. In fact, there’s an entire menu section devoted to them. From the traditional chicken and waffles to sweeter options like an original waffle with blueberries, diners never leave hungry or disappointed. Other offerings from the restaurant include everything from entrees like fried jumbo chicken wings and smothered pork chops to sides like homemade mashed potatoes and beans and rice.

Adding to the personality and charm of Amy Ruth’s is the fact that the dishes are named after important African American figures. This means you can expect to find dishes like The Rev. Al Sharpton (a chicken and waffle dish) and The President Barack Obama (a chicken dish that gives you the option of getting fried, smothered, baked, or barbecued chicken). 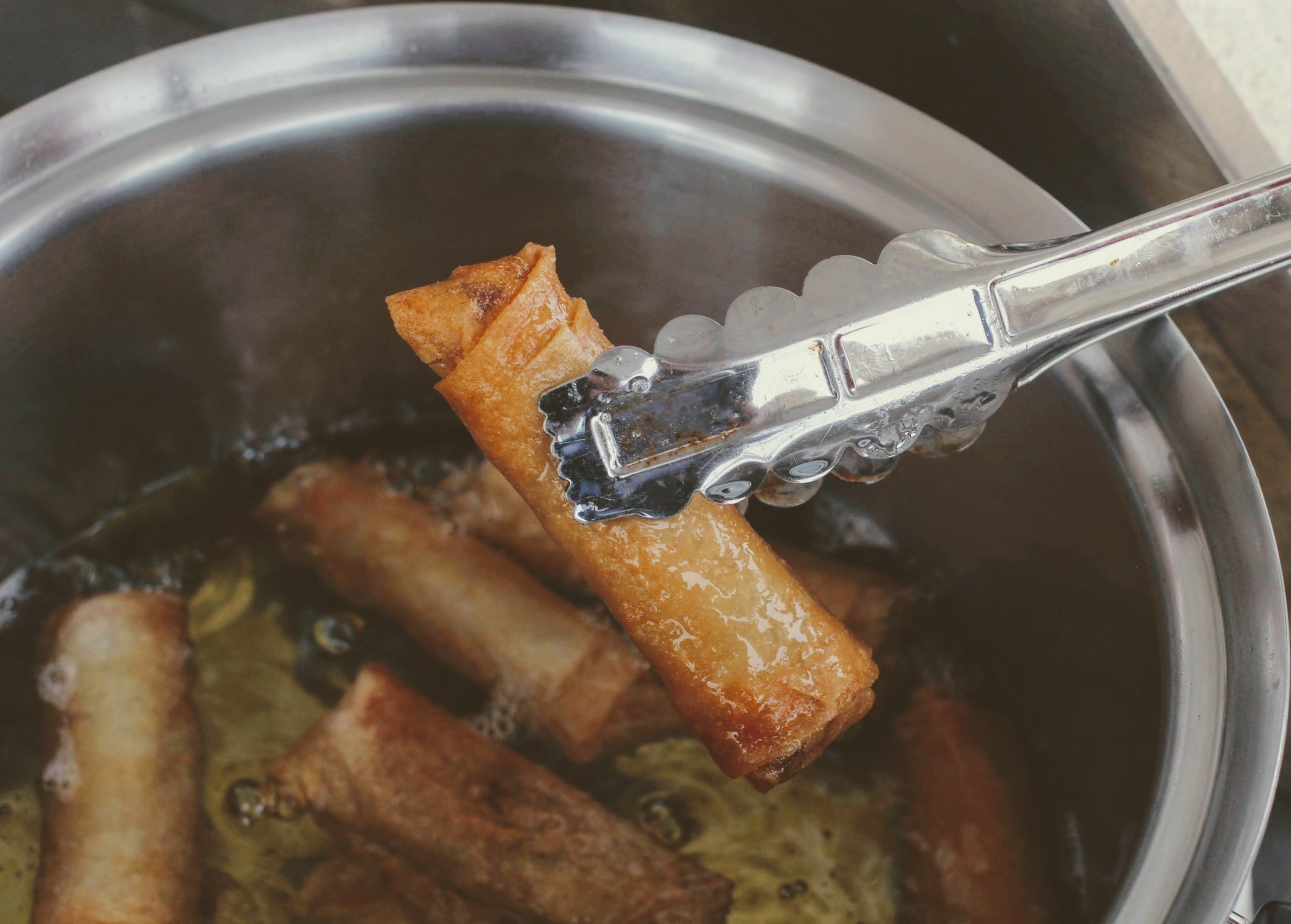 Since Melba’s Restaurant opened its doors in 2005, it has become one of the premier destinations for comfort food in the NYC area. Melba Wilson founded the restaurant in the neighborhood that she was born and raised in. Her goal was to provide a comfortable environment and great food that celebrates her beloved neighborhood. Diners who have visited Melba’s all agree that she has achieved that and then some.

The food on the menu at Melba’s includes Harlem soul food classics as well as contemporary takes on them. One of the most popular dishes on the dinner menu is a comfortizer (or an appetizer) called Melba’s Spring Rolls. It contains rice, black-eyed peas, collard greens, and cheddar cheese in a spring roll wrapper. You can also find favorites like southern fried chicken and waffles and the Tres Macaroni and Cheese.

In addition to the incredible dinner menu, you’ll also want to check out the brunch at Melba’s Restaurant. You can find entrees that include the Country Catfish and Auntie B’s Burger Deluxe and several amazing omelets. There’s also a wealth of sides and waffle dishes to delight your taste buds. The amazing comfort food options make this the place to be for Sunday brunch. 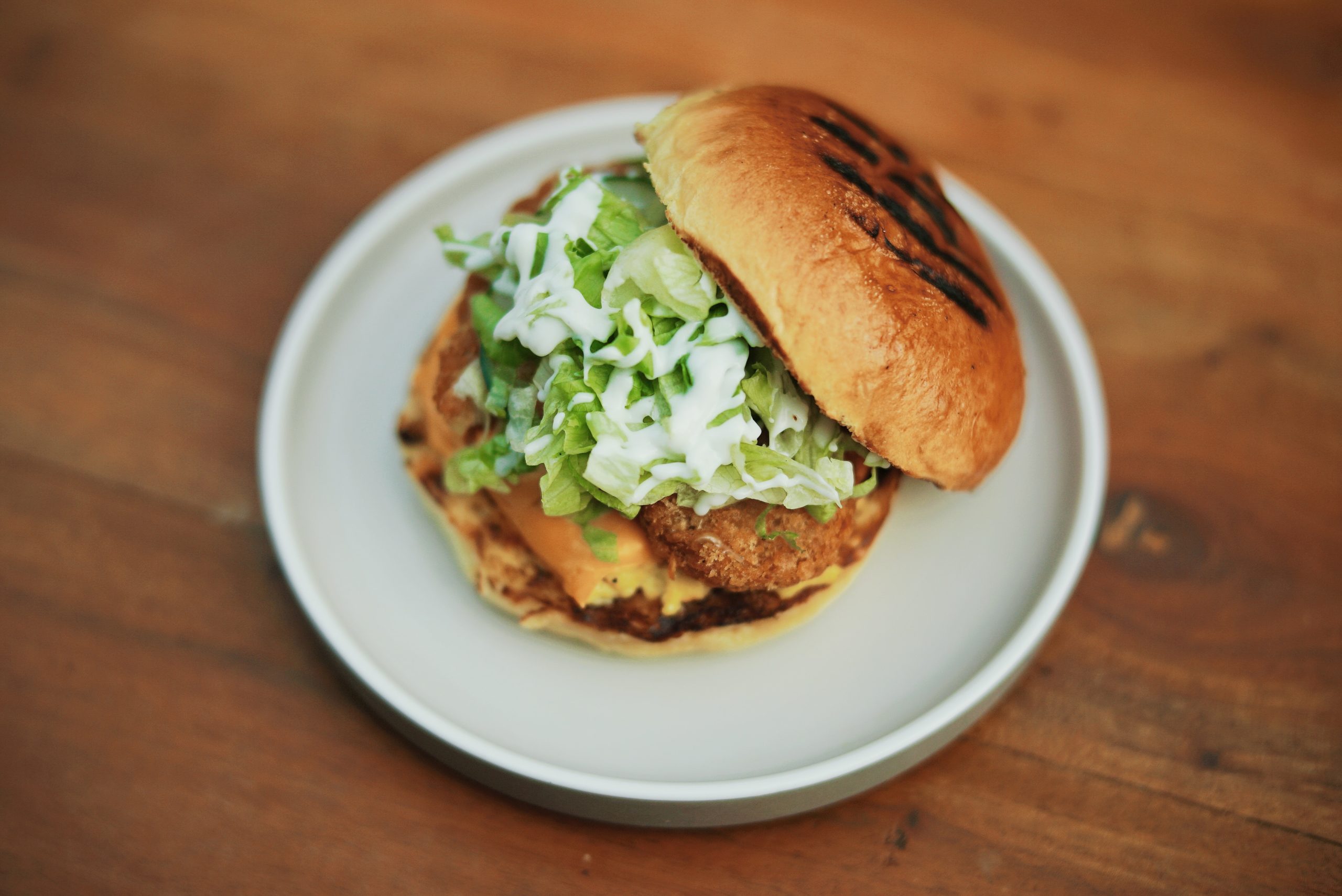 Many people don’t realize that Harlem soul food can be vegan. Seasoned Vegan opened its doors in 2014 and emerged onto the Harlem food scene to bring the deliciousness of soul food to people who don’t eat meat or animal products. Mother and son duo Brenda and Aaron Beener are proud to offer an organic and 100% vegan menu that also appeals to meat-lovers.

The flavors of the menu items at Seasoned Vegan bring diners the best of Harlem soul food. However, this doesn’t necessarily mean that all the menu items are inspired by Southern cuisine. For the owners, soul food means that the food uses flavorful ingredients and “infuses tender love and care.” As a result, you can find dishes that include Southern, Italian, Asian, Middle Eastern, Caribbean, and American favorites.

Some of the most popular items from Seasoned Vegan include reinvented culinary favorites. You can order BBQ “Crawfish,” which is made from chopped and grilled burdock root and fermented soy “crawfish” smothered in the restaurant’s famous bayou BBQ sauce. There’s also the iconic Harlem Chopped Cheeseburger,” which includes oat protein “meat” with “cheddar” and ketchup chopped on the grill. Fans of sweets can also find assorted cupcake flavors that are soy-free, gluten-free, and nut-free. 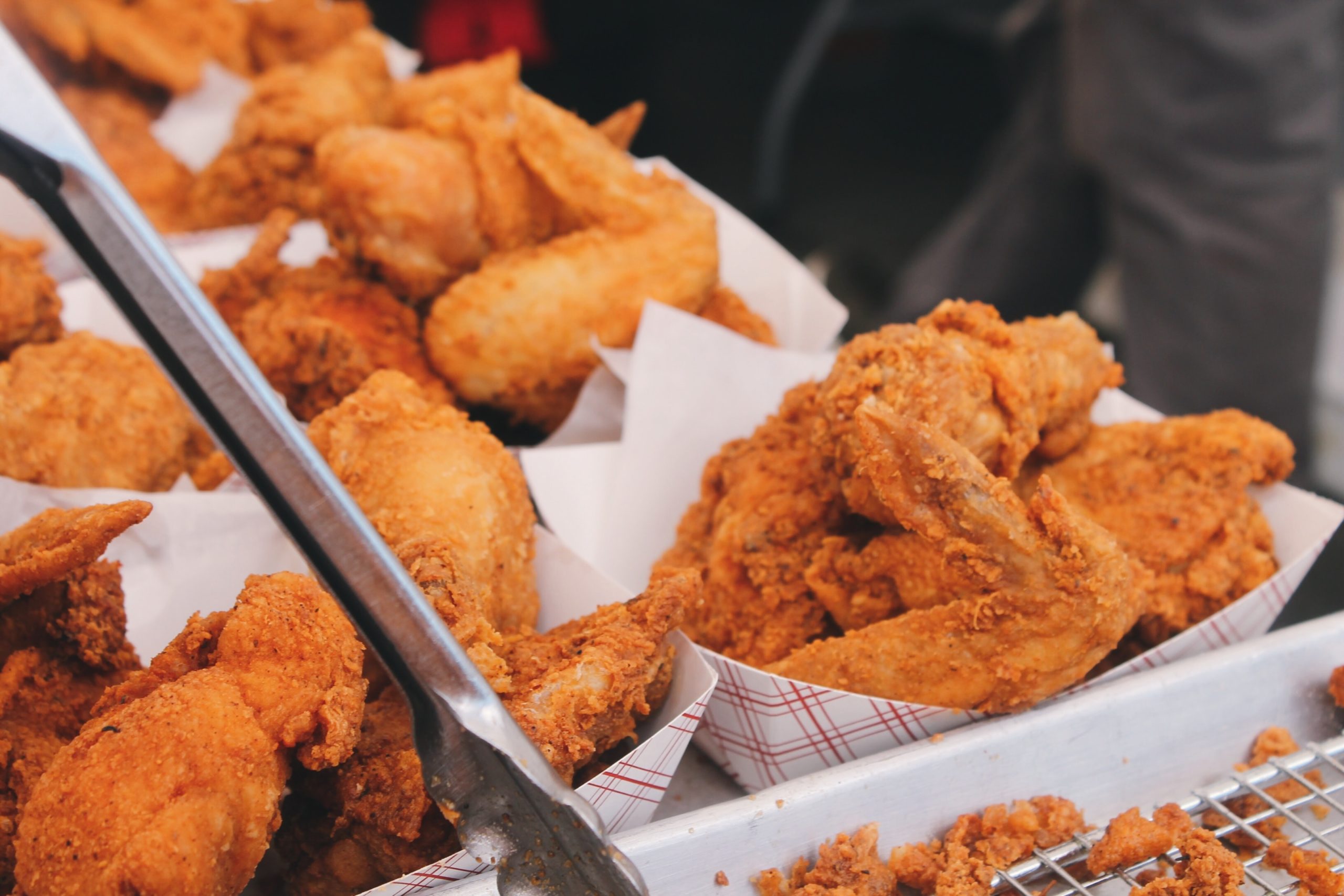 This eatery might look like just a hole in the wall, but Charles’ Country Pan Fried Chicken has earned praise from everyone from The New York Times to long-time Harlem residents. You can find this iconic Harlem soul food restaurant located at 132nd Street and Frederick Douglass Boulevard. Don’t let the establishment’s size fool you. Just because it only seats about 15 people at a time, doesn’t mean it’s not one of the most popular places on the blvd to eat.

In addition to the fried chicken, Charles’ Country Pan Fried Chicken also serves vegetarian sides as well as iconic Southern desserts like homemade peach cobbler and banana pudding. All the restaurant’s dishes have that authentic Southern flavor that people are looking for in Harlem soul food. Charles credits his upbringing in rural North Carolina for his ability to achieve the beloved flavors at his eatery. If you want to feel like you are part of a food festival, then this restaurant is the perfect choice for you. It has one of the most exhaustive menus of all Harlem restaurants. 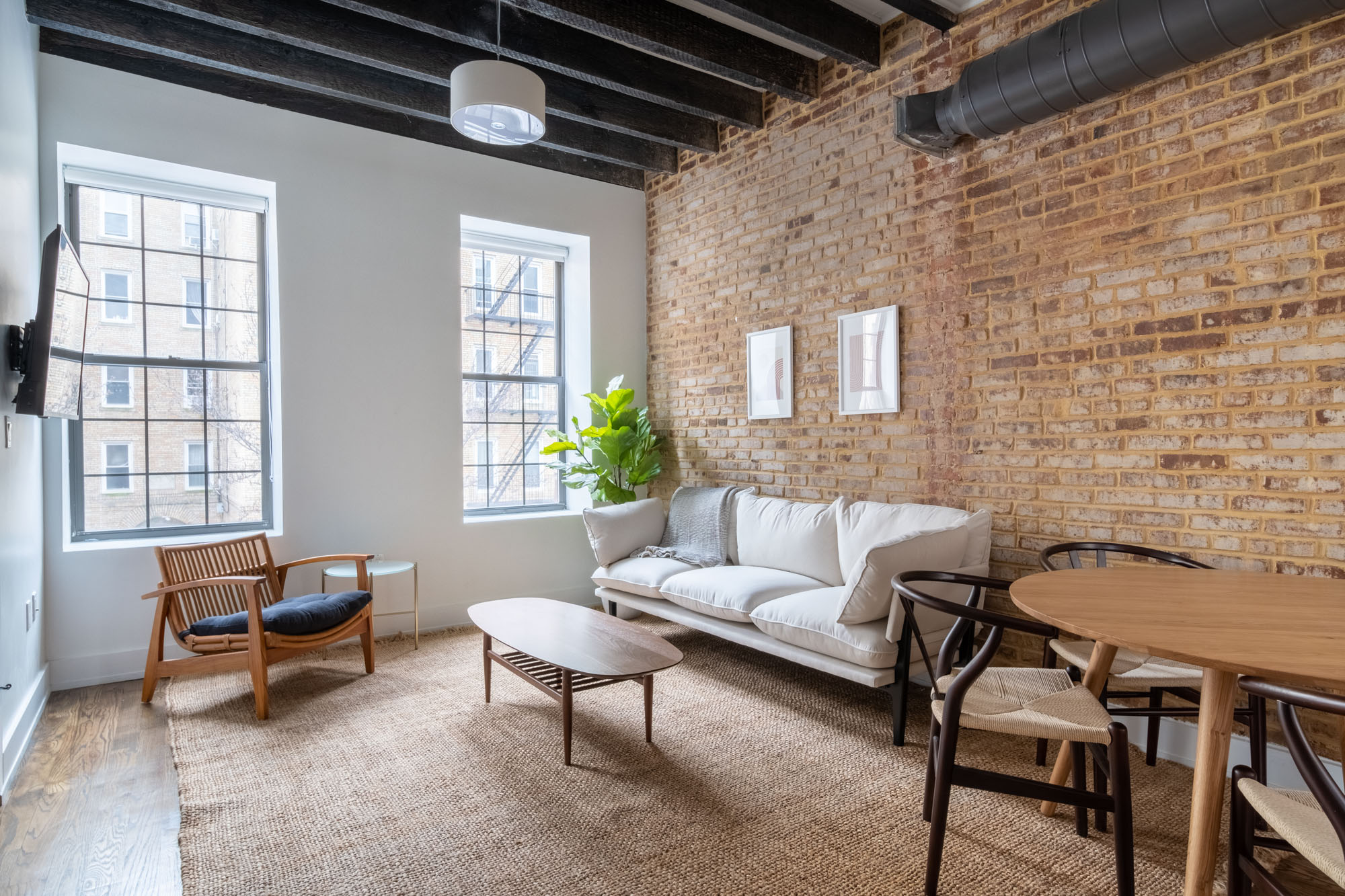 Now that your mouth is watering from reading this list of soul food restaurants in Harlem, you may be thinking about moving to this famous NYC neighborhood that’s full of fun things to do in Harlem. Lucky for you, tons of amazing living options are emerging in the Harlem neighborhood. Forget Downtown Manhattan, come to Harlem to experience Spanish Harlem and African American culture while enjoying the most delicious meals.

Ready to find out more about living in Harlem? A coliving home in this vibrant area may be exactly what you’re looking for. Not too far from Brooklyn or Downtown Manhattan, this community has amazing housing options.

The Heritage by Common is great for those looking to live near Central Park and Common Hamilton is an ideal option for those looking to live just a few blocks from the river. You can enjoy living in Harlem for an attainable price by renting a private room in a beautiful, shared suite within a friendly home. Explore coliving spaces in Harlem today.