Eastlake: a Hidden Treasure of Seattle

What comes to mind when you think of Seattle? For some it may be its illustrious musical history, with the Washington city launching the careers of Woody Guthrie and Jimi Hendrix, and serving as the birthplace of the Grunge genre at large. For others, the image of the Space Needle may be conjured up, or perhaps the subtle aroma of some freshly roasted coffee. There’s another Emerald City jewel you probably aren’t familiar with, though: the waterfront playground of Eastlake.

Eastlake’s name stems from its geography, as the neighborhood is set to the east of Lake Union.
As a result, Eastlake is home to Seattle’s highest concentration of houseboats — and the neighborhood only gets more interesting from there.

There’s so much to know about this under-the-radar neighborhood, so let’s get to exploring Seattle’s hidden gem. 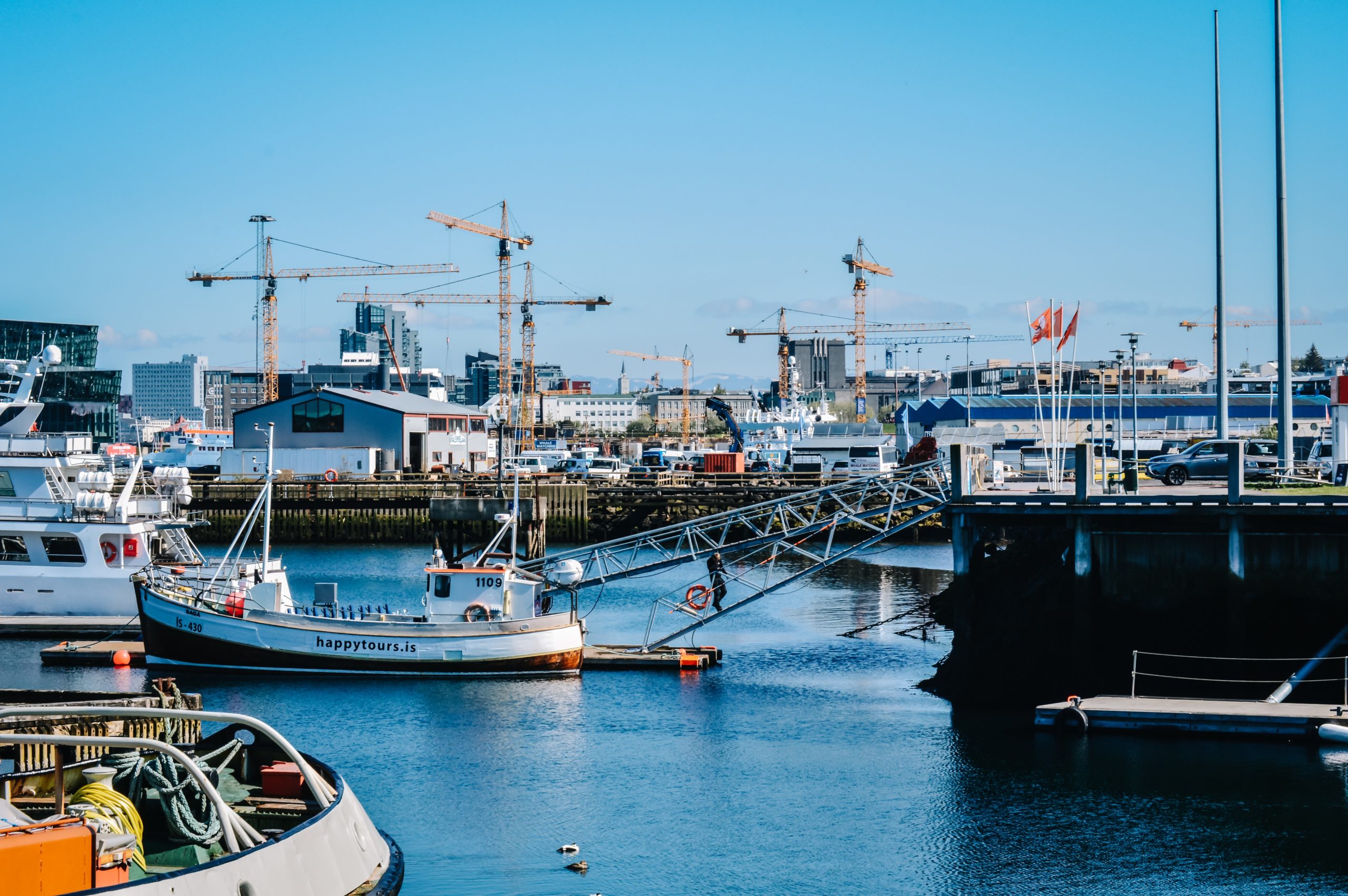 If you haven’t heard about Eastlake, there’s probably a good reason for that. Locals are desperate to keep this slice of paradise quiet, which makes discovering all there is to do in Eastlake even more fun. Right at the water’s edge is the Eastlake Boulodrome Park, home to Seattle’s only petanque (bocce’s french cousin) court. Petanque-rs from across the city congregate in Eastlake for some friendly competition, and even if you aren’t throwing it can be just as fun to watch. So grab coffee from Armistice Coffee Roaster and enjoy the show!

Another Eastlake hidden gem might just be one of Seattle’s best, as Mort’s Cabin, an antique emporium that you can easily lose a couple hours in, has called Eastlake home for nearly two decades.

Eastlake might be a hidden treasure, but its top-tier restaurants are no secret. In fact, the waterside neighborhood boasts some of the best restaurants in Seattle. From grab-and-go spots like Poke Square and Grand Central Bakery, to rigatoni cacio e pepe so good it’ll have you saying “mamma mia!” at Le Messe, Eastlake’s eats mean business. After a night out (or any time, really) nothing hits the spot quite like carrot cake pancakes and watermelon mimosas at Eastlake mainstay 14 Carrot Cafe.

There’s a near endless supply of fun to be had in Eastlake, but when you get the itch to venture out of this lakeside paradise your commute will be a painless one. Whether by public transit or car, Downtown Seattle and all that the iconic neighborhood has to offer is right at your fingertips in Eastlake.

To the southeast is Seattle’s Capitol Hill neighborhood, which offers its own brand of charm via niche bookstores and funky coffee houses. Spend an afternoon in Capitol Hill by grabbing a coffee at Espresso Vivace and shopping the racks at one of Seattle’s best thrifting destinations, Lifelong Thrift Stores.

Your home in Eastlake awaits 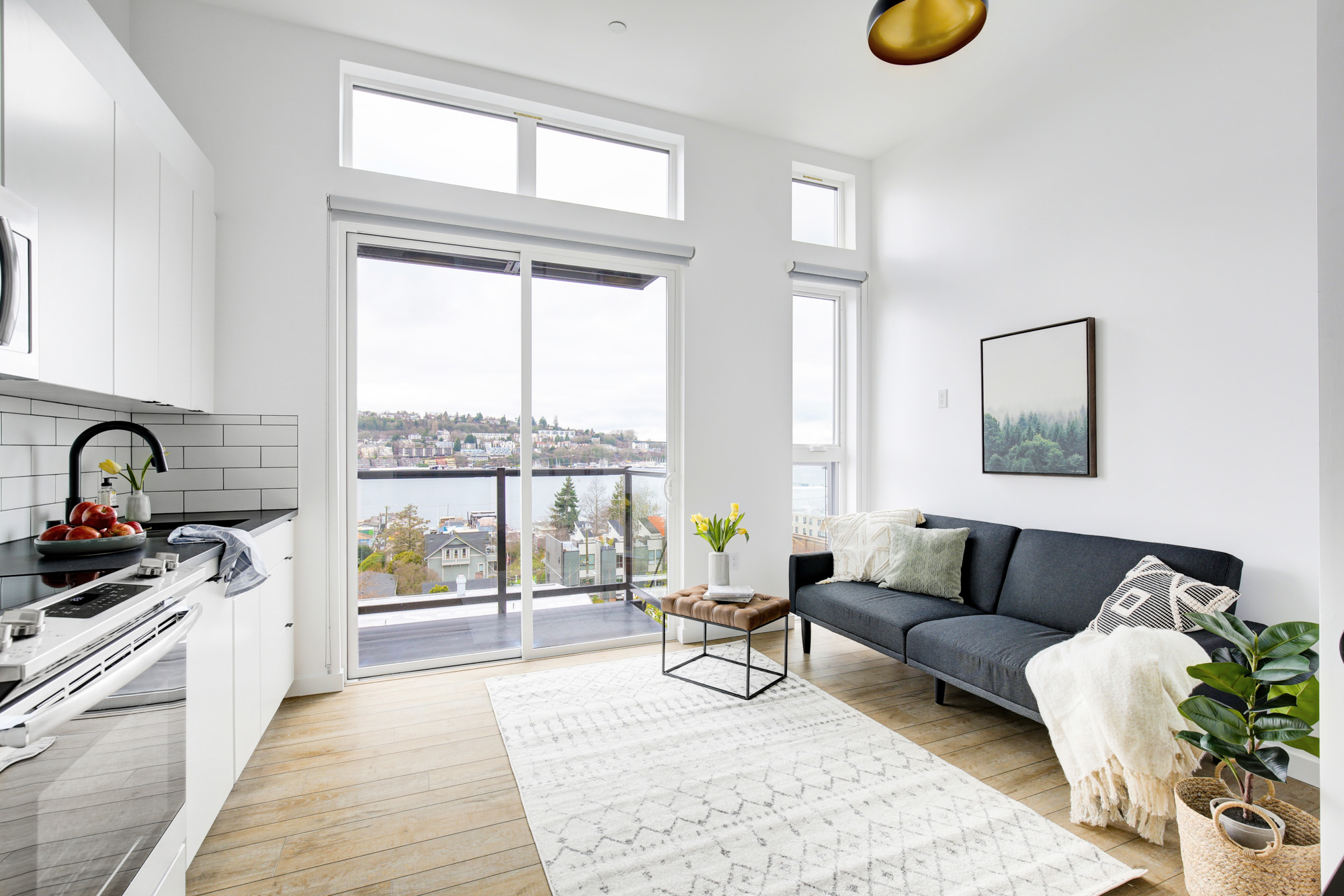 Despite its low-key status, the allure of Eastlake is quite obvious. From quirky Eastlake-exclusives like houseboat armadas and petanque tournaments to drool-worthy dining and an endless supply of Seattle’s most famous export–coffee–the neighborhood is certainly one of Seattle’s best-kept secrets.