From Brookland to Capitol Hill: Which D.C. neighborhood is right for you?

Washington D.C. is the nation’s capital — and rightly so, as few cities embody the spirit of the United States better. D.C. is undoubtedly a melting pot, bringing together people of all walks of life and seemingly creating a handful of miniature cities within its territory. Even D.C. lifers may not get to know the ins and outs of every single neighborhood during their tenure.

D.C.’s neighborhoods all have their own distinct quirks and advantages, and moving to D.C. can present a unique challenge as you try to decipher which neighborhood is the best fit. Fortunately, Common makes moving easier —offering turn-key experiences with fully-furnished units and an abundance of included amenities. Read on to discover five of the best D.C. neighborhoods, and decide which one is right for you. 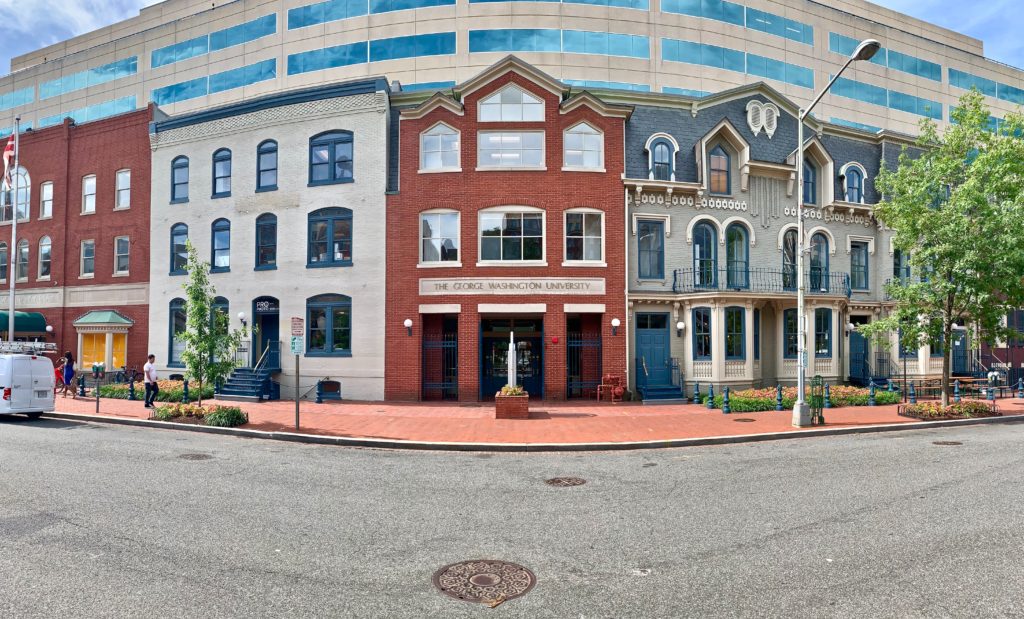 Breathtaking architecture, rich history, diverse culture, fabulous food. Any of these appeal to you? All of them? Then Columbia Heights is the D.C. neighborhood for you. There is not a dull day to be had in this happening neighborhood, making it especially ideal for newer D.C. residents. Whether you’re exploring the National Mall or absorbing the neighborhood’s rich Latin history at the Mexican Cultural Institute, Columbia Heights’ national significance earns it a spot high on our list. Foodies can delight in the neighborhood’s exceptional bars and restaurants, from the legendary Filipino restaurant Bad Saint, to the ultra-cool speak-easy-style cocktail bar, Left Door. There’s something for everyone in Columbia Heights, but if you’re one for living life in the moment then look no further: your new home awaits.

Highlights: While an ideal destination for students, Brookland is also home to its fair share of D.C.’s hidden gems.

Situated northeast of both Georgetown and Capitol Hill and home to the Catholic University of America, Brookland is a student-centered neighborhood that is much more than meets the eye. From historic park Fort Bunker Hill to burgeoning local roastery Zeke’s Coffee, Brookland is the D.C. neighborhood for those who like to tread off the beaten path. Not everything about Brookland is under-the-radar, though, as Busboys and Poets draws visitors from the entire D.C. metropolitan area to the neighborhood. The coffee shop/bookstore/study spot/restaurant is sure to become your new go-to. We’ll see you there! 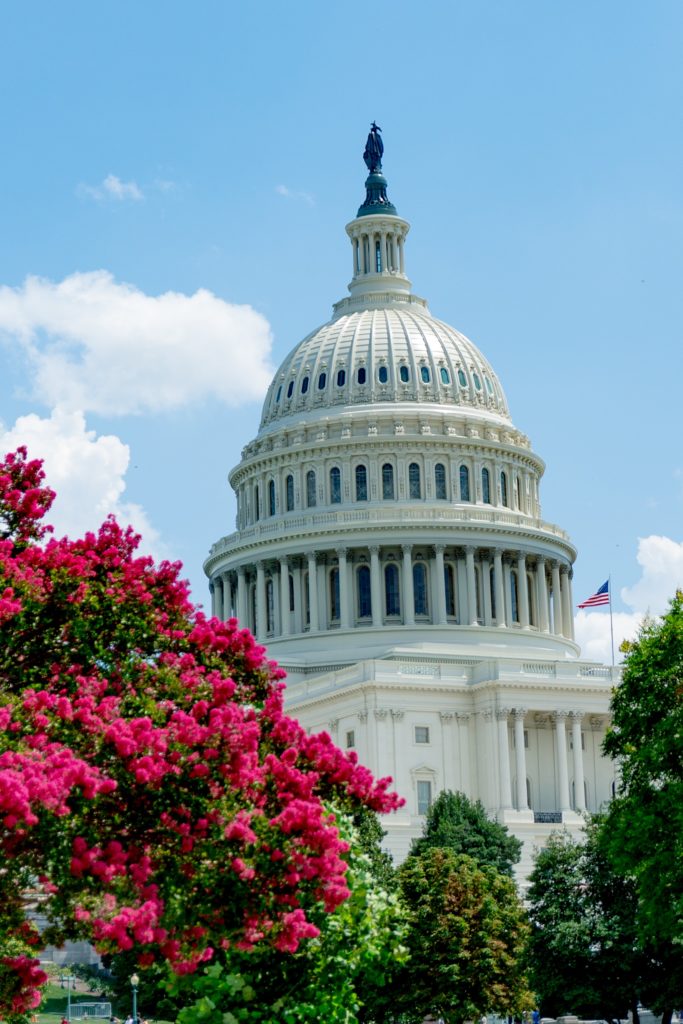 Highlights: Perhaps D.C.’s most big-name neighborhood, Capitol Hill is the place to live for the quintessential Washington experience.

Capitol Hill — heard of it? We’re sure you have, as this D.C. neighborhood is often the first one that comes to mind when one thinks of the District. While Capitol Hill is home to too many landmarks to count, there’s a side of the neighborhood that few know. For one, Capitol Hill’s food and nightlife scene is second-to-none, boasting rising star spots like Ambar and Michelin-starred ones like Rose’s Luxury. After hours, the cocktail lounge Wisdom is the place to be. If you need some fresher-than-fresh air in between meals (or just need to collect your thoughts) be sure to visit the U.S. Botanic Garden. 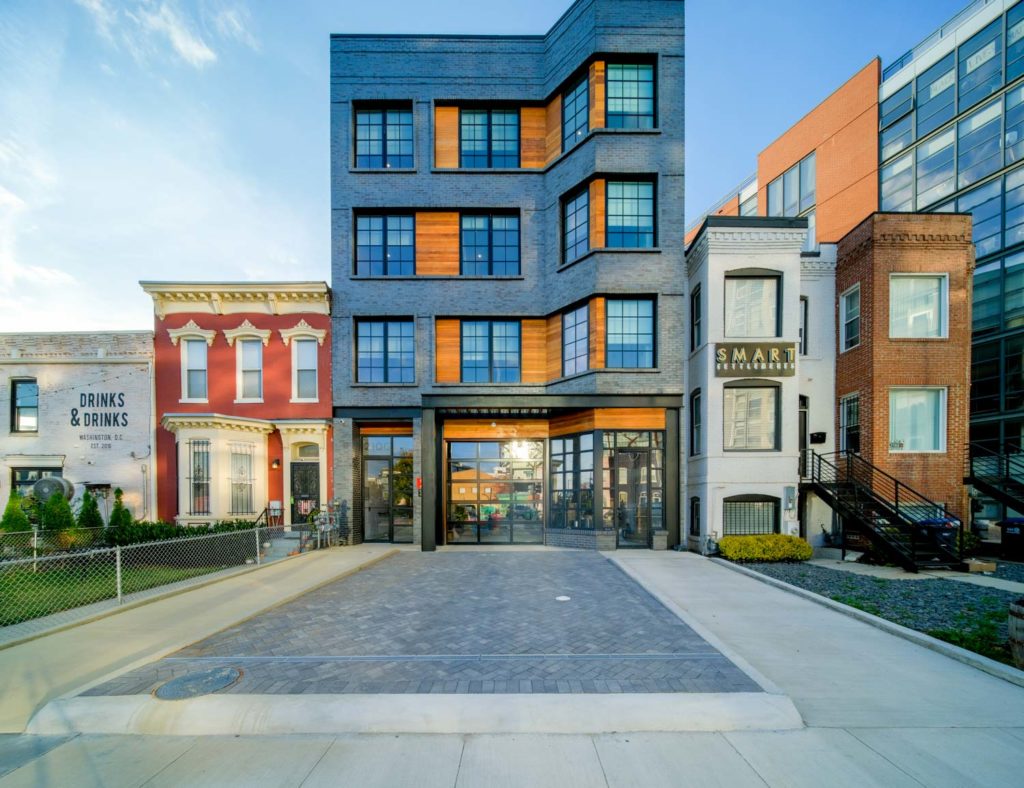 Highlights: A historic hotspot, and now of the fastest growing neighborhoods in D.C., there’s always something to do in Shaw.

D.C.’s Shaw neighborhood lies at the District’s center, and is within close proximity of the Smithsonian Museum. The neighborhood is also experiencing a true renaissance, as new breweries and boutiques have transformed Shaw into a bonafide D.C. destination. It’s not all about the new in Shaw, though, as the neighborhood’s history is arguably some of D.C.’s richest. Before New York had Harlem, D.C. had Shaw–the epicenter of Black culture in the 19th Century. Shaw’s Howard Theatre had its stage graced by the likes of Ella Fitzgerald and Marvin Gaye, and continues to host acts of the highest caliber.

Highlights: Great food, an energetic atmosphere, and vibrant nightlife. Chinatown is for the D.C. resident who wants it all.

Does every D.C. neighborhood seem like the one? If so, then Chinatown might be the perfect neighborhood for you. The neighborhood boasts some of the best dining that D.C. has to offer, including three restaurants by celebrity chef José Andres. Less foodie, more Fendi? CityCenterDC’s abundance of retail offerings is sure to keep you satisfied. Need a pick-me-up? Try any one of Chinatown’s dozens of craft coffee shops and you won’t be disappointed. Whatever you need, this neighborhood has it. 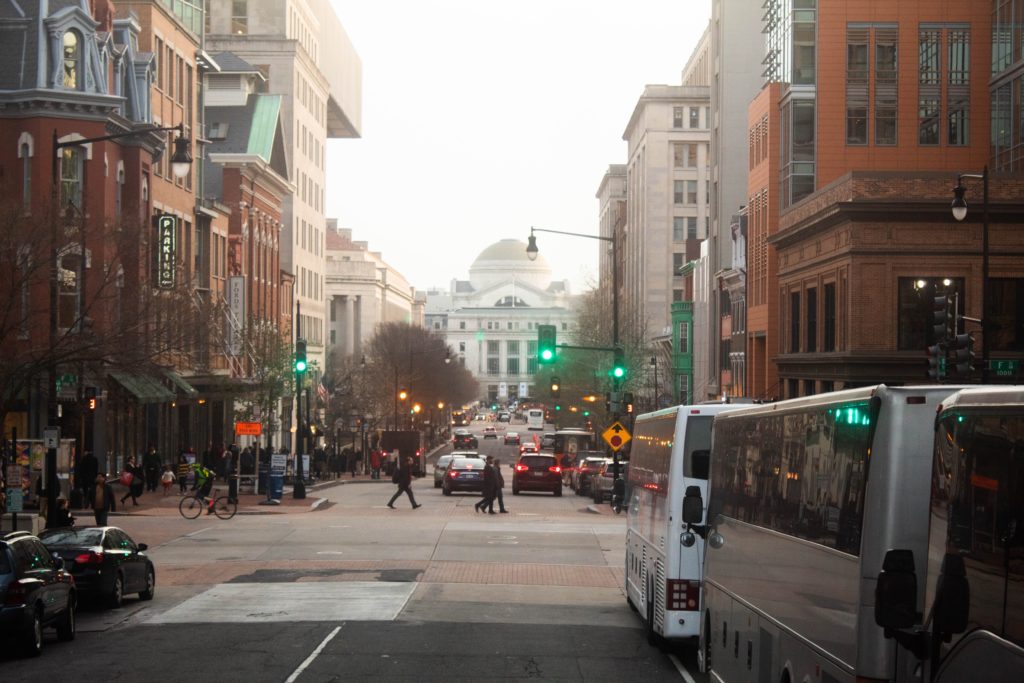 Washington D.C.’s neighborhoods could seemingly not be more different, and they all have their own distinct advantages. Whether you need legendary nightlife or national parks, museums or macchiatos, chances are there’s a D.C. neighborhood that will make you feel right at home.

Wanting to make the move to Washington D.C.? Start by exploring each of our D.C. homes, and see why living in the nation’s capital is made better by Common.