Ukrainian Village: The history of this unique Chicago neighborhood

Chicago’s Ukrainian Village neighborhood is not only one of the hottest in the city, it’s now one of the most sought-after places to live in the entire country. We love it for its supreme walkability and ease-of-access to some of Chicago’s best museums and dining.

Ukrainian Village might now be known for its prime location and world-class restaurant and nightlife scene, but its origin story goes much deeper.

Like many places in North America, Chicago’s Ukrainian Village began as farmland. In the late 1800’s, however, the not-even 200-acre square of Chicago was beginning to be developed and would soon become a densely populated hub for German-Americans and, ultimately, Ukrainians. Many of these newcomers were working class families, who contributed greatly to the construction of many of the immaculate homes in the Wicker Park neighborhood.

As more and more craftsmen and their families moved to the area, largely of Ukrainian descent, the neighborhood gradually became one of the nation’s first Ukrainian suburbs. Subsidized by income from building many of the more opulent homes in Wicker Park, and leveraging their construction expertise, craftsmen began to build homes of their own to support growing families and ornate Orthodox and Catholic churches were built to serve the community. Many of the homes and structures built by these early residents still stand today, and they contribute greatly to the overall image of the Ukrainian Village.

Though still very family-friendly, with many working class families and older Ukrainian residents still calling the neighborhood home, Ukrainian Village has exploded in popularity in recent years. Within the last decade, the Chicago neighborhood has been named one of the hottest in the country, which likely won’t come as a surprise to many.

The neighborhood embodies all that is hip and happening in Chicago, from chic farm-to-table restaurants like Homestead on the Roof to neighborhood-authentic Ukrainian patisserie Shokolad. After hours, the neighborhood’s got watering holes for any taste. Spots like Archie’s Iowa Rockwell Tavern and The Beetle attract visitors and locals alike as people flock for their drinks and stay for the irreplaceable atmosphere. 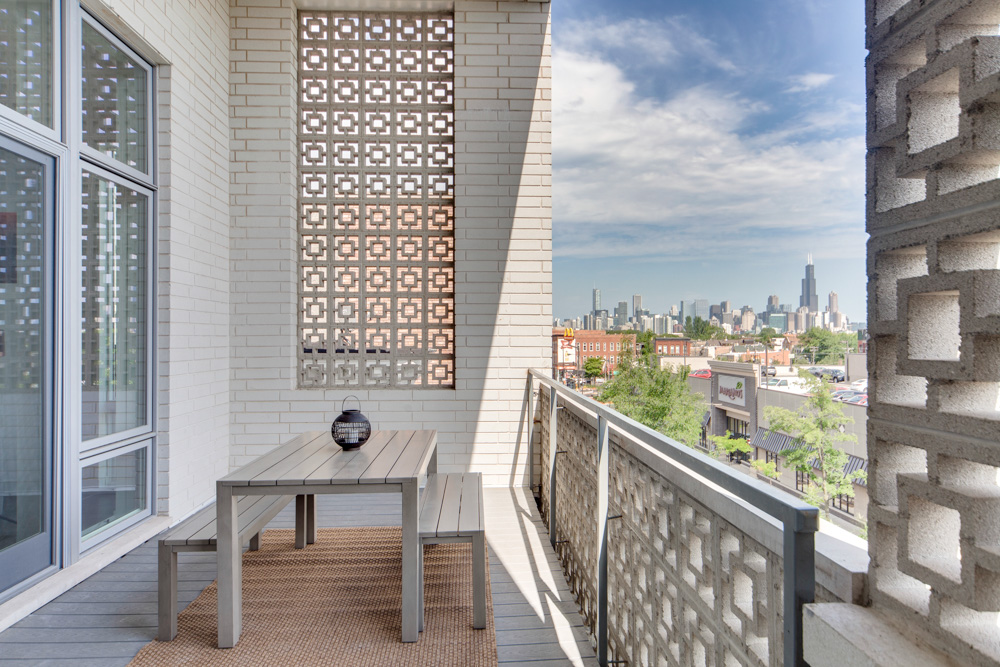