The women that inspire the women of Common’s design team

Common’s Studio team, led by creative director Jenn Chang, is responsible for designing Common homes and bringing them to life for our members. From crafting the balance between privacy and community in our coliving homes, to picking finishes that are durable and beautiful, our Studio team’s expertise lends itself to gorgeous and functional spaces that enrich our members’ lives.

We’re constantly inspired by the work they create and in turn, have always wanted to learn what inspired them. This year, for Women’s History Month, we spoke to the women of the studio team about the women who have shaped their approach to their work, careers, and creative endeavors. We hope they inspire you, too. 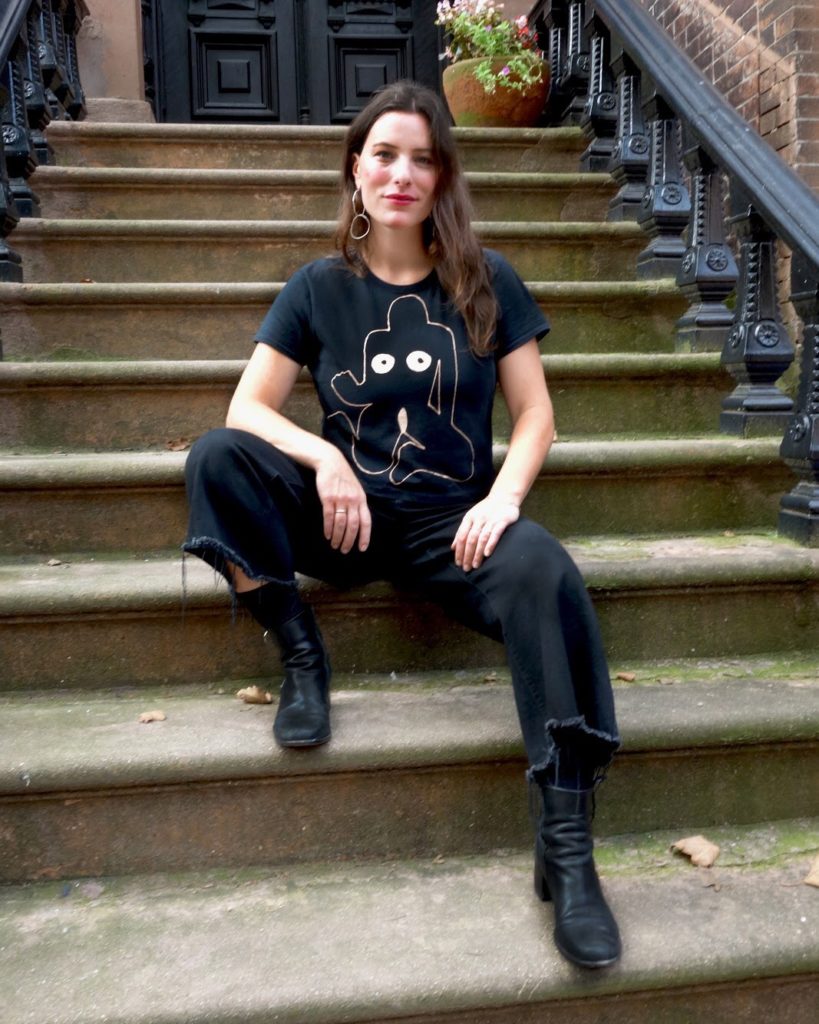 Perriand was an architect and furniture designer. She was known for her close collaborations with Le Corbusier and Pierre Jeanneret on the creation of their famous “LC” furniture. Additionally, Perriand was responsible for the design of many of their major interiors projects. 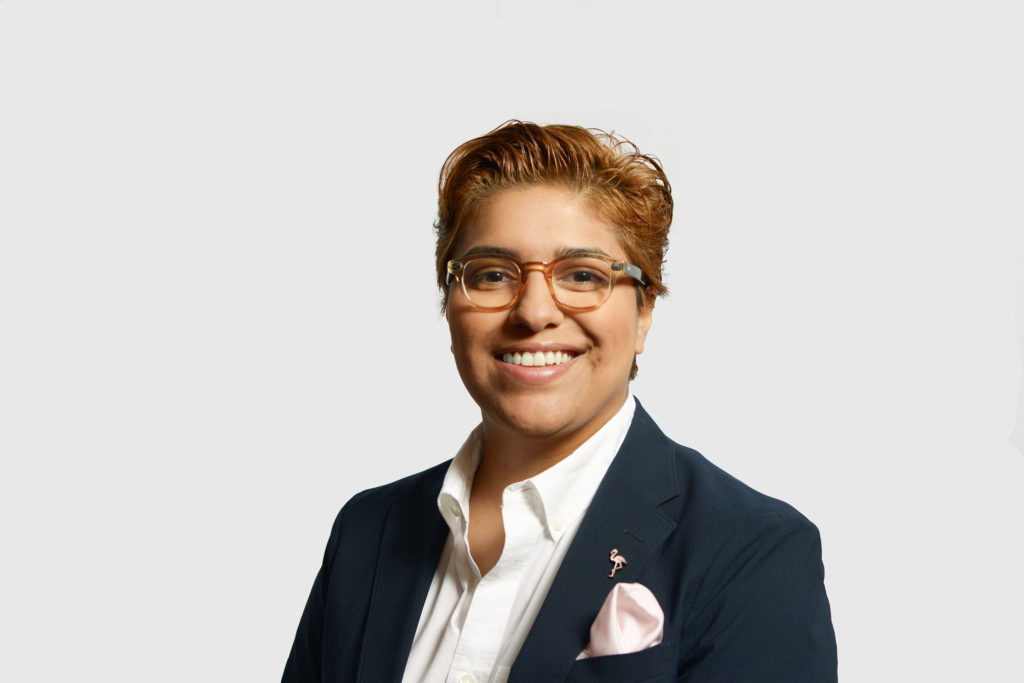 Anabelle Selldorf is a German-born architect and founding principal of Selldorf Architects, a New York City-based architecture practice. She is a Fellow of the American Institute of Architects (FAIA) and the recipient of the 2016 AIANY Medal of Honor. Her works include: the Sunset Park Material Recovery Facility, Neue Galerie New York, a renovation of the Sterling and Francine Clark Art Institute, David Zwirner’s 20th Street Gallery.

What I like the most about her work is her understated and clean elegance – the concrete work on the David Zwirner gallery is probably the best in the whole city: clean, crisp, consistent coloring. NYC is known for having bad concrete labor, and when I met her last year at this 92Y event I totally geeked out on her about that! Also, she totally kills it in a suit! 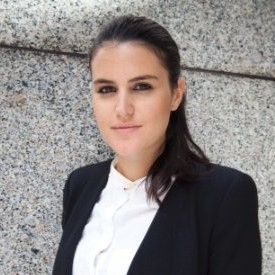 Patricia is trained architect from Madrid but my favorite of her work is her furniture and bathware. She has collaborated with many influential furniture design companies in Europe and I most recently saw her work at Design Miami at the end of 2018, in the Louis Vuitton Objets Nomades stand. Her modern take on furniture, bathware and lighting combine innovation and practicality which to me is the pinnacle of what we try to achieve as designers. 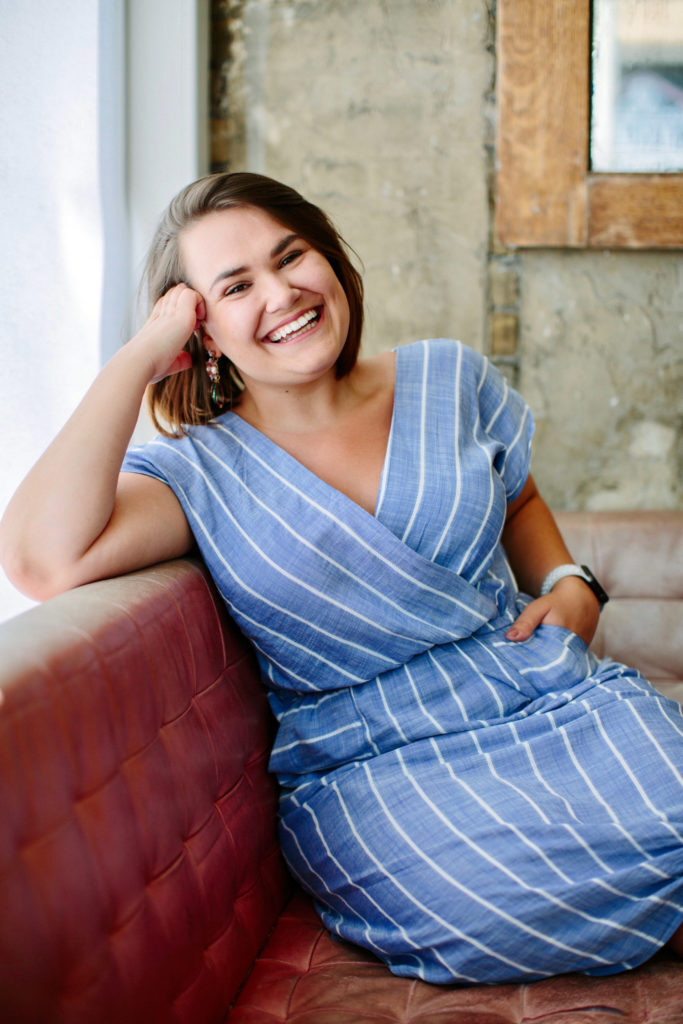 Carme Pigem Barceló is a Spanish architect and a member of the Pritzker Prize-winning architectural firm RCR Arquitectes. The 2017 Pritzker Prize was the first time a team of 3 individuals were awarded. Carme is the only female out of the three winners. Her determination and creativity is what has given the female founder of RCR the strength and push to design in a world mostly dominated by men. She is mostly known for working with raw materials; glass, metal, concrete and wood. Some of my favorite work of Carme is “Les Cols Restaurant” and “Bell-Loc Winery.” 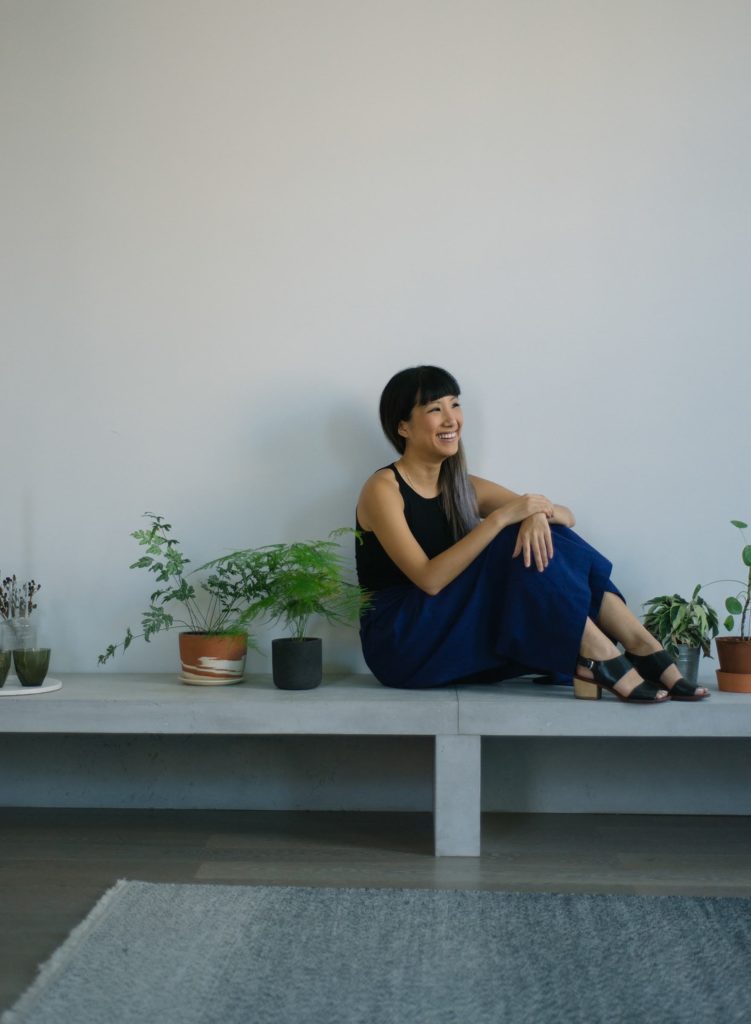 Charlotte Perkins Gilman was a prominent American writer of short stories, poetry and nonfiction at the turn of the century. She was a utopian feminist and wrote on subjects of unorthodox concepts and lifestyles. She wrote my favorite short story, “The Yellow Wallpaper”, a must-read gothic tale that serves as an important work of American feminist literature.

Denise Scott Brown is an American architect, planner and urban designer, furniture designer, theorist, educator, and writer. Often thought of only in the context of her partnership with Robert Venturi. Her extensive and varied background make her work especially rich balancing between pure design and pure social activism. Brown has always been outspoken about gender inequalities in the profession – most notably in her essay “Room at the Top? Sexism and the Star System in Architecture.” To me, Brown has always been ahead of her time. 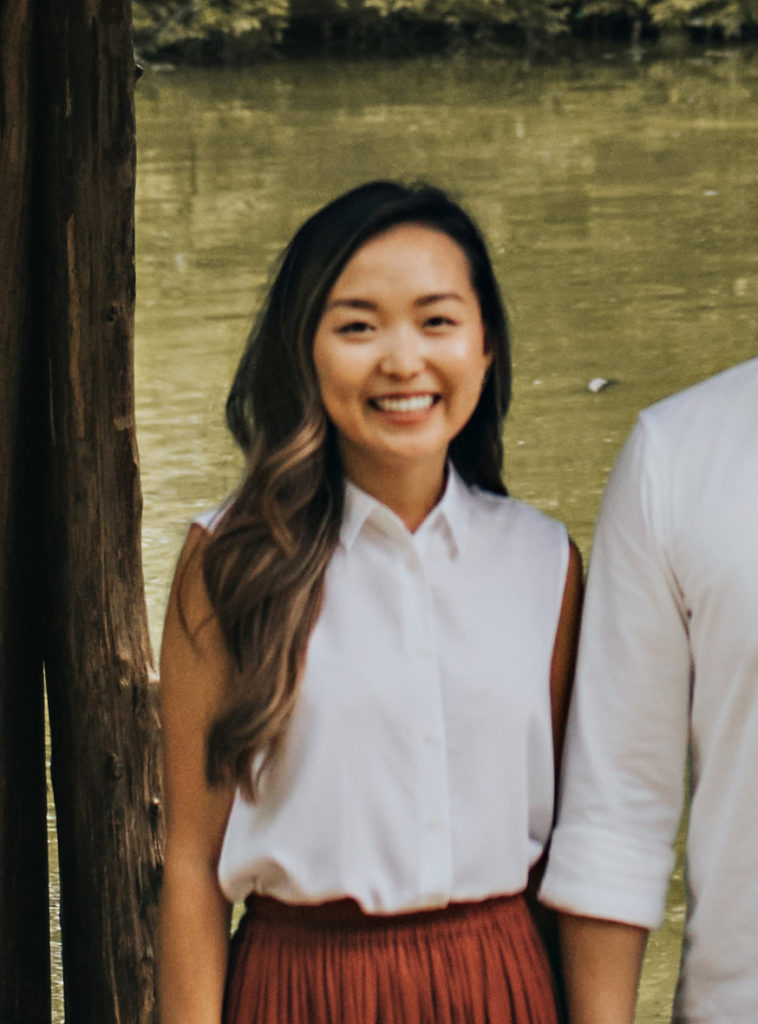 Julia Morgan was an American architect and engineer who in 1904 became the first woman in California to receive an architect license. Being a woman architect during this time period was especially difficult (remember women didn’t even have the right to vote until 1919) and many doubted her abilities purely based on sex. However, she was still able to design hundreds of buildings by the end of her career, many of which involved institutions serving women and girls . Much of her work revolved around UC Berkeley, where I spent my undergraduate years; Julia Morgan’s work inspired me to pursue architecture.

Loft vs. apartment: what’s the difference?

We break down the differences between these two types of homes.