Chicago may be known for its impossibly cheesy deep dish pizza and irresistibly photo-friendly Cloud Gate “Bean” sculpture, but take a closer look and you’ll find the real Chicago—a foodie heaven, an art-snob’s paradise, and one of America’s coolest cities.

Though it can be hard to resist being sucked into Chicago’s many tourist traps, resist the urge and you’re rewarded with a different side of the Windy City. Residents of any of our Chicago homes will have ample time to discover the best that Chicago has to offer, but for those in more of a rush we’ve got you covered. Here are some Second City tourist traps to maybe avoid, and their authentic must-visit alternatives. 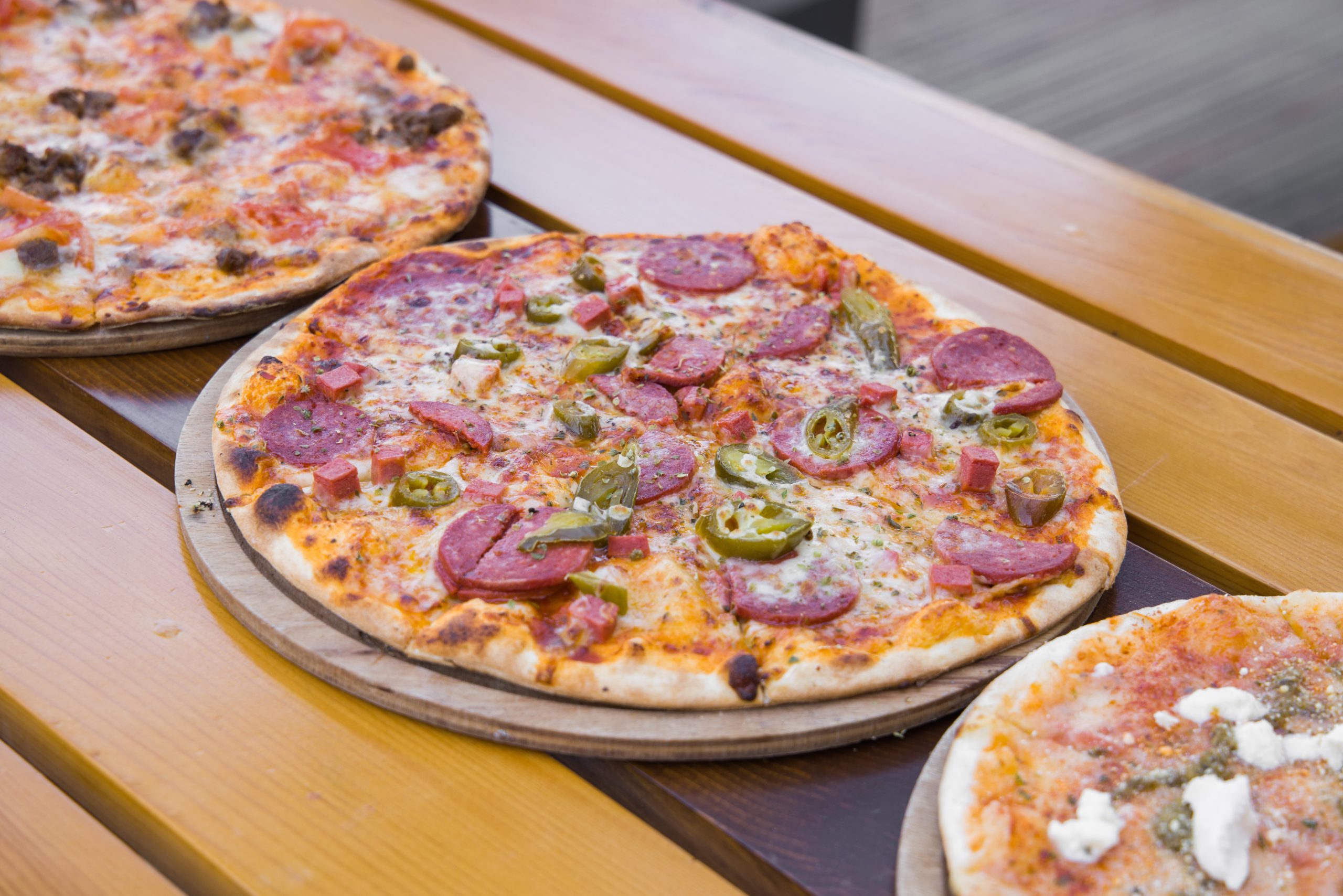 Two words: deep dish. More pie than pizza, this regional eat is one of Chicago’s culinary claims to fame. Both Lou Malnati’s and Giordano’s are known for their deep dish offerings, but deep dish is not Chicago’s only option for pizza. And — potential hot take — it’s also not the city’s best. For that, you’ll have to pay Pat’s Pizza and Ristorante a visit. A short walk from our Lakeview East home, Common Briar, Pat’s pies are noticeably thinner than the more tourist-friendly varieties, but no less delicious. With sausage mixed in-house, the care that Pat’s puts into their pizza will not go unnoticed by your tastebuds. Should the craving for deep dish be simply too powerful to resist, however, then Suparossa is a surefire sleeper hit. 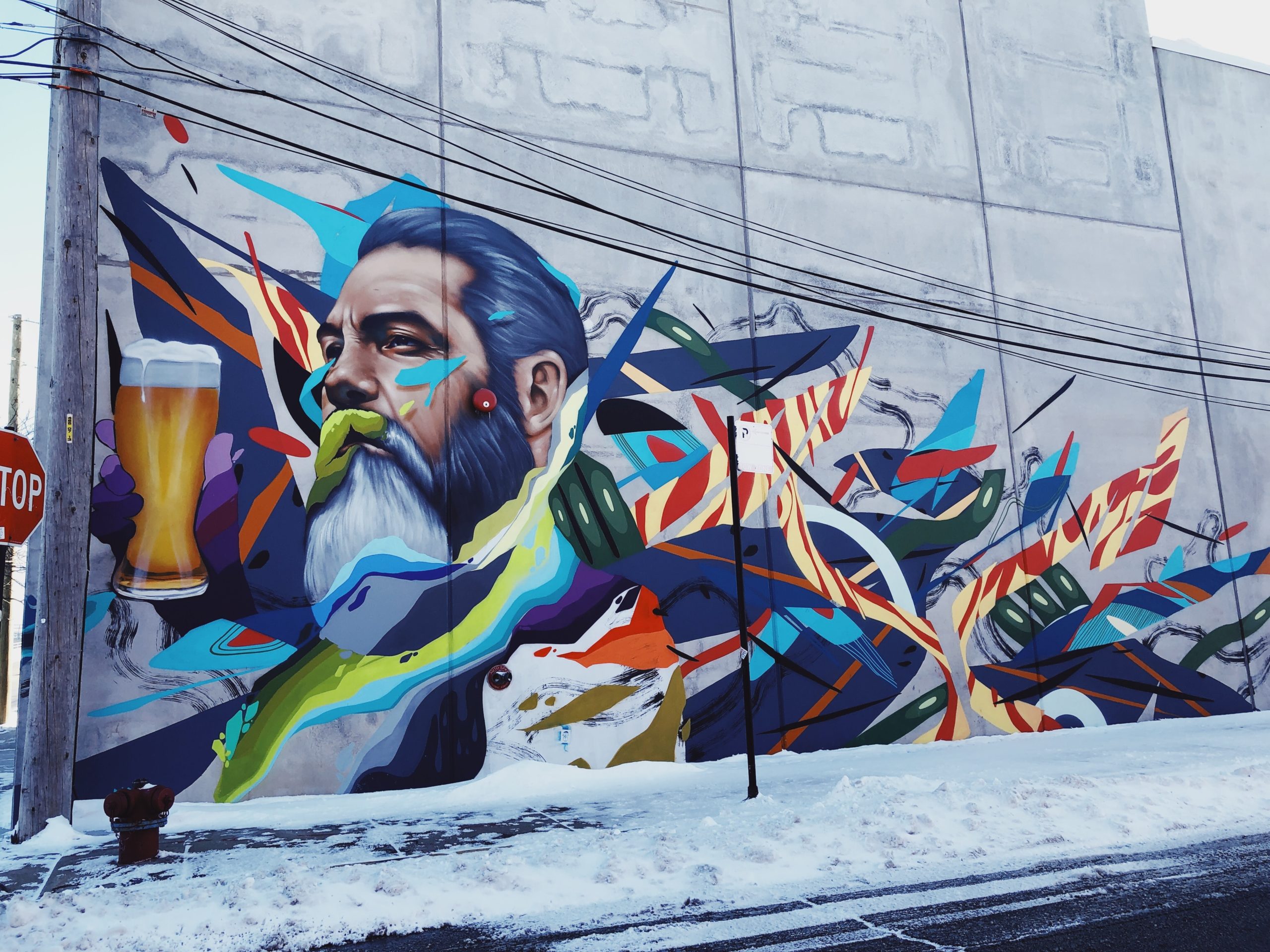 There is no denying that Chicago’s Cloud Gate sculpture is eye-catching, and it’s certainly worth a visit to those who haven’t seen it in person. But, with one of the largest (and oldest) art museums in the country in the form of the Art Institute of Chicago, there are definitely better ways to get your fine art fix. While AIC still attracts its fair share of tourists, its massive collection warrants an exception. 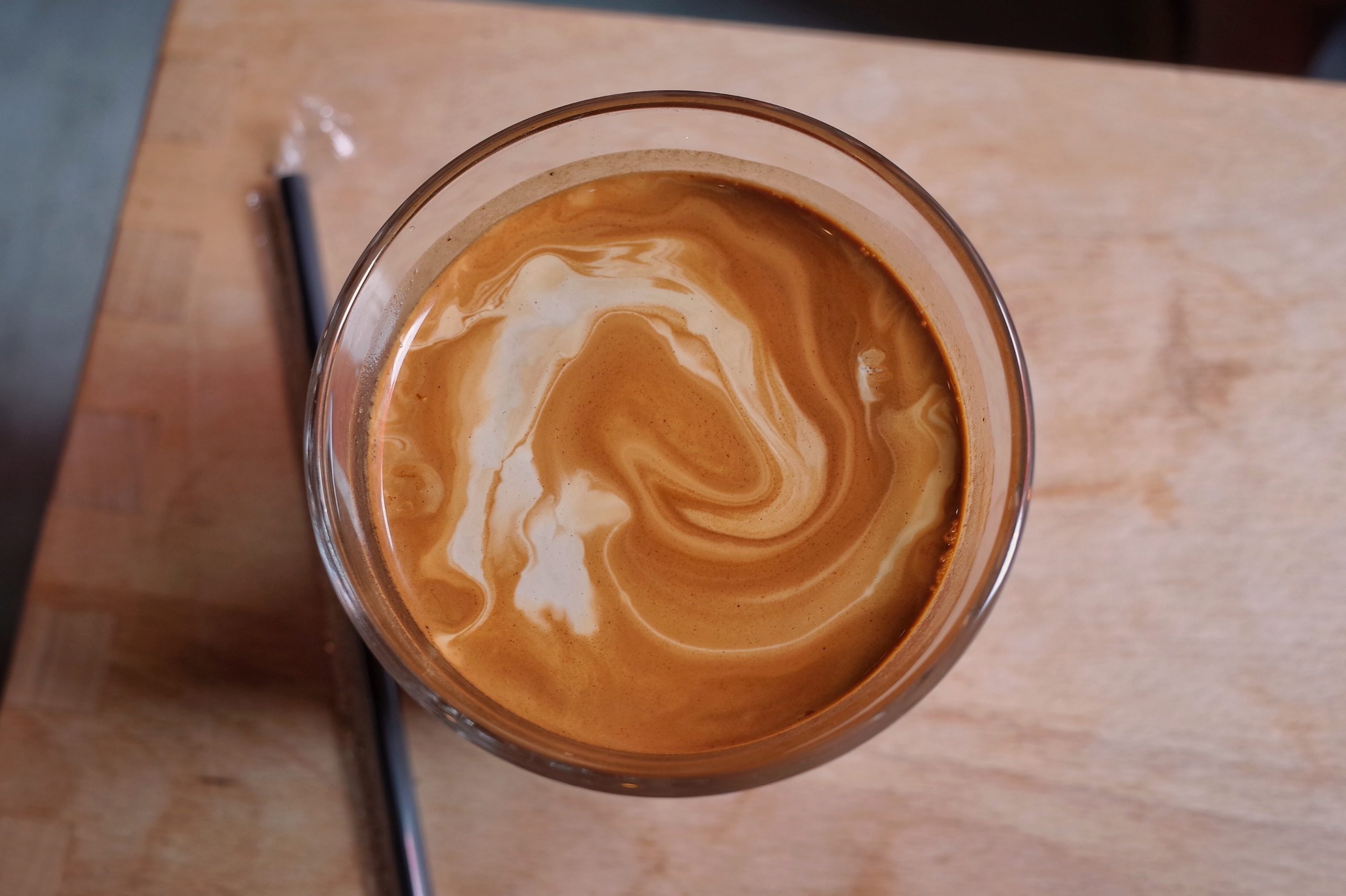 With its steampunk spectacle of exposed brass pipes and elaborate bean-pulverizing mechanisms, Starbucks Reserve is a tourist black hole in any city. The Chicago outpost of the Reserve, however, is the world’s largest, making for a truly supermassive tourist black hole. We won’t blame you for wanting to pop your head in, though, as the structure is pretty impressive and the coffee isn’t half bad. For the real deal, however, skip the Starbucks and try… almost anything else. Chicago is a lesser-known coffee town, and is home to dozens of real-deal coffee shops. Cà Phê Dá, for one, uses family-roasted beans from Vietnam, and their gravity-defying frothy iced coffee blows anything from the Reserve out of the water. A caffeine break at Ipsento 606 is also well worth it, as is the accompanying stroll along Chicago’s elevated walkway with a side of sight-seeing. 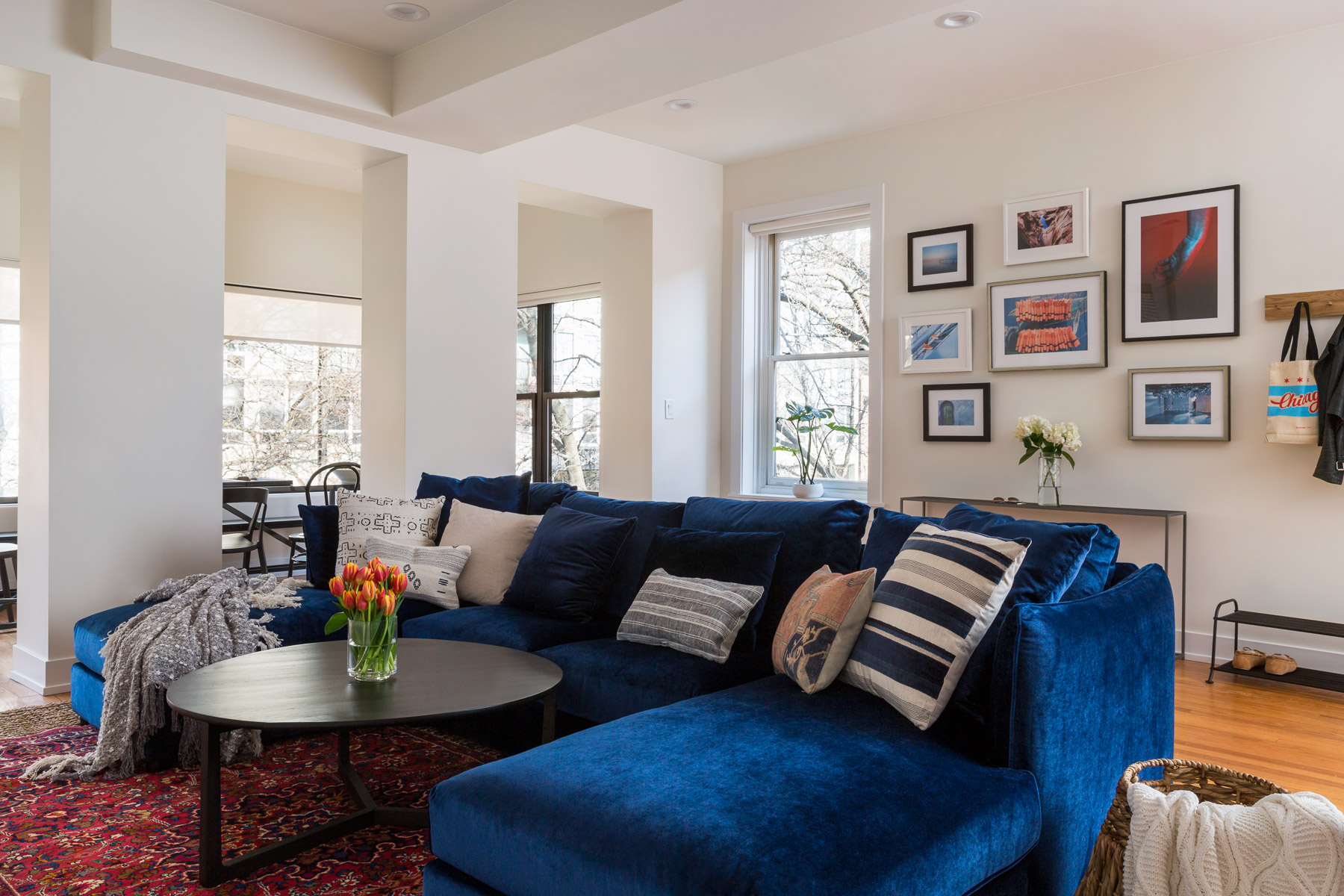 While Chicago’s tourist traps barely scratch the surface of all that Chicago has to offer, the hordes of people at the Bean and long lines for Lou Malnati’s are there for a reason. Fortunately, Chicago homes provide Common members with countless opportunities to get to know the Windy City — tourist traps and all — and attainable rates mean members can enjoy more of their city.

Want to discover the other side of the Second City? Schedule a tour of one of our Chicago homes, and see why Common is the best way to live in this incredible city.