8 things to do in Downtown Chicago

Chicago is a city known for its tall buildings, skyscrapers, and incredible bridges. Downtown Chicago refers to the Central Area of Chicago, which is also sometimes called The Loop, and is comprised of 35 blocks.

The Loop is famous for its urban vibe and dynamic architecture. The main neighborhoods in Downtown Chicago include the Gold Coast, The Chicago Loop, South Loop, Downtown Loop, West Loop, Magnificent Mile, Lakeshore East, Chicago River North, and Streeterville. Keep reading to find out some of the many fun things to do in Downtown Chicago.

What is there to do in Downtown Chicago? 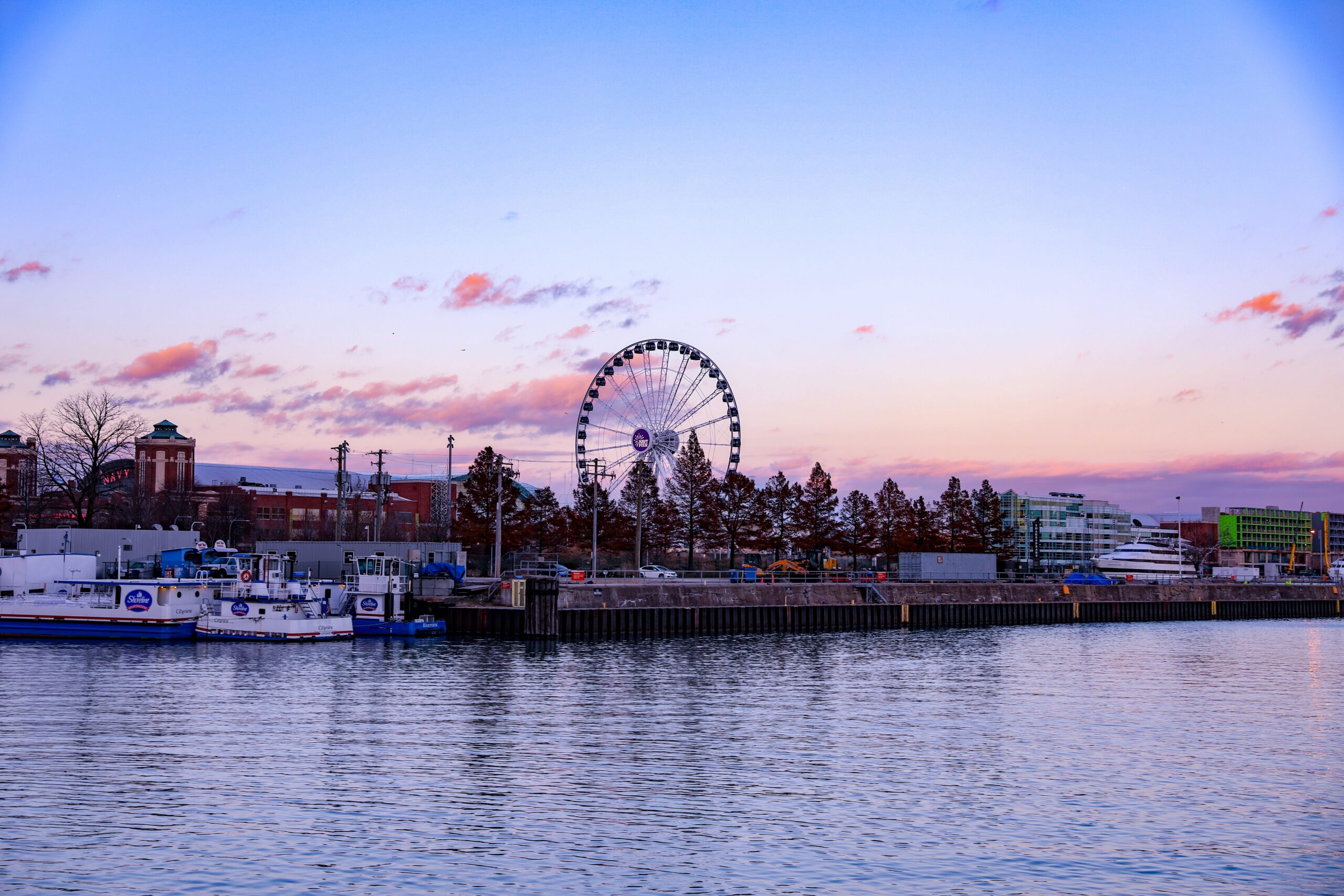 Chicago’s Navy Pier is located in downtown Chicago and extends outwards onto Lake Michigan. It’s an excellent spot for family entertainment. This is largely due to the iconic 196 foot tall Ferris Wheel. Not to mention the Carousel and classic swing seat ride. Combine that with semi-weekly fireworks as an evening feature and there’s really nothing that kids don’t love about this place!

For adults, there is a miniature golf course, the Chicago Shakespeare Theater, as well as the Miller Lite Beer Garden. There are also special events organized during occasions like New Year’s Eve, with information typically released ahead of time on the Navy Piers website.

Millennium Park is located in The Loop and is a must-see attraction for Chicago tourists and residents alike. The park features artworks that are architectural marvels in and of themselves, and the grounds are often used to organize concerts and festivals.

One of the biggest attractions in Millennium Park is the Crown Fountain. The Crown Fountain features a pair of 50-foot tall towers placed at opposite ends of a reflecting pool. The LED screens placed inside the towers showcase the faces of 1,000 random Chicago residents. The effect makes it appear as though the residents are spewing water at the passerby since it’s synchronized with the water sprouts.

Then, of course, there’s the Boeing Gallery, Lurie Garden, and Jay Pritzker Pavilion, which are all wonderful walking tour or bike tour spots for anyone looking to get more familiar with the city. 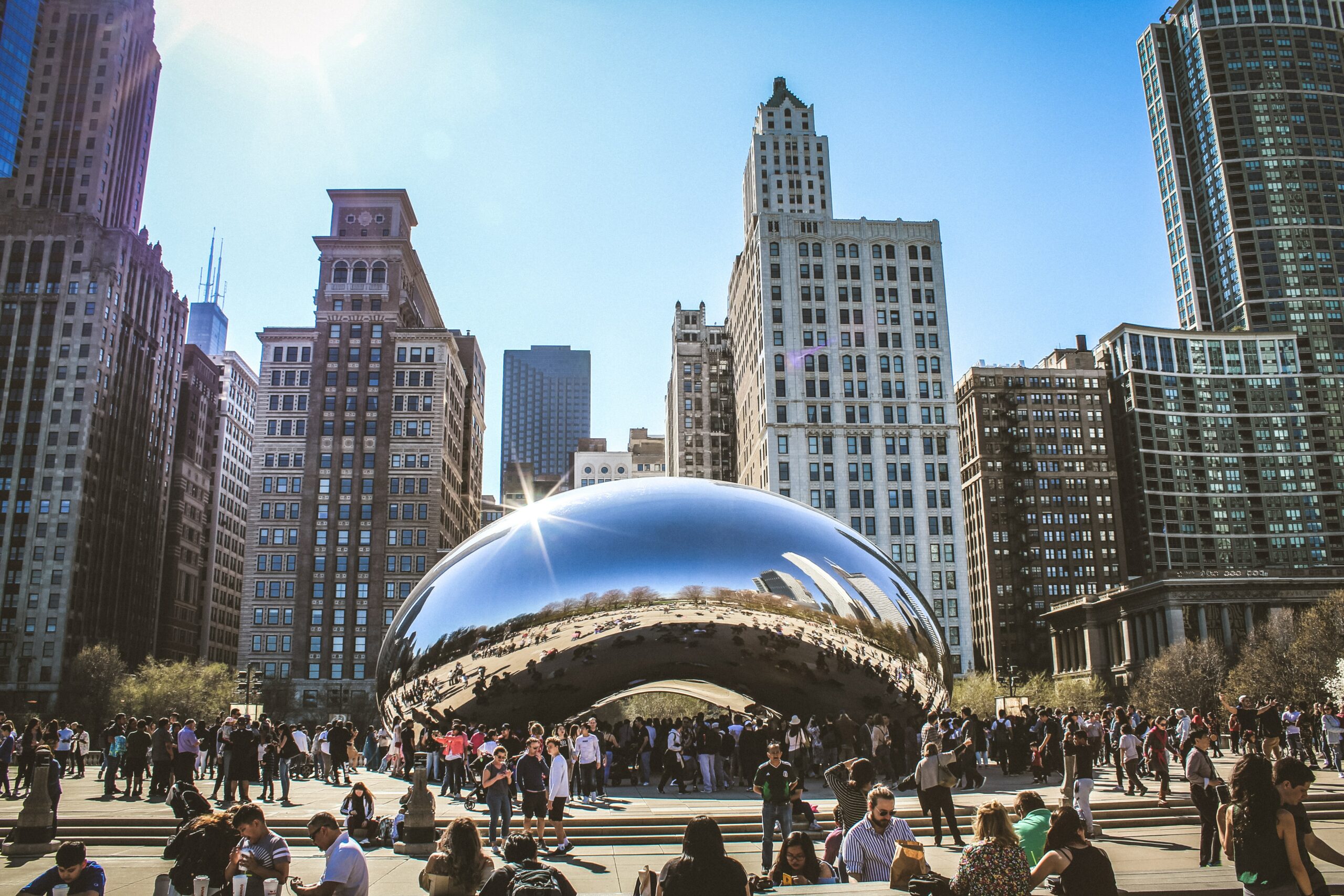 Located inside Millennium Park, the Cloud Gate is another big Chicago attraction. Affectionately nicknamed “The Bean,” the large bean-shaped sculpture by artist Anish Kapoor weighs around 110 tons and was created using stainless steel. The elliptical shape of the Chicago landmark, as well as the stainless steel, reflects the Chicago skyline. Hence the name “Cloud Gate” since it reflects the clouds. 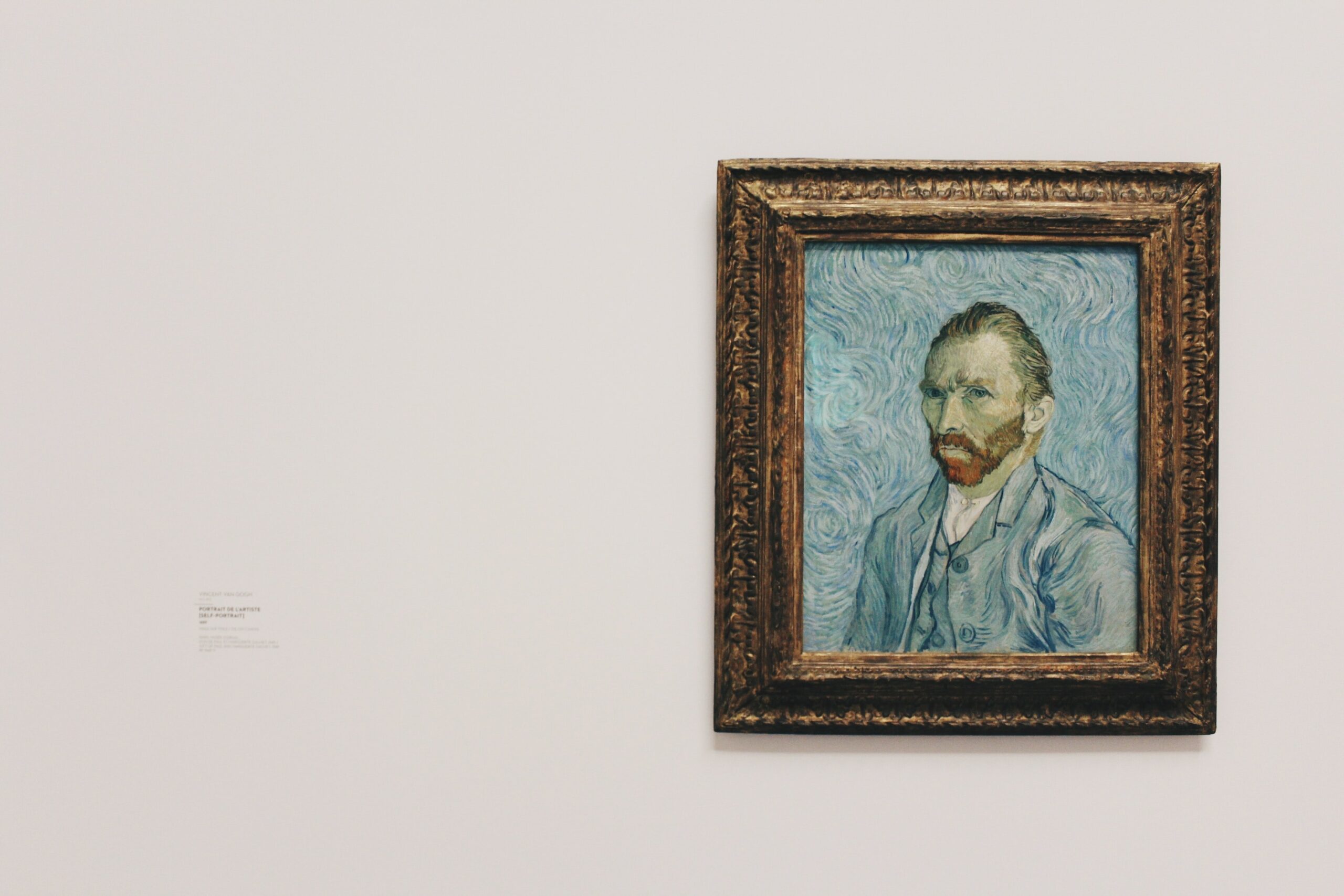 The Art Institute of Chicago houses one of the best and most versatile collections of art in the country, including an amazing collection of impressionist and post-impressionist artwork from greats like Monet and Van Gogh.

The display at this national museum showcases around 300,000 works of art from all over the world, ranging from the Byzantine era to the 21st century. The Art Institute of Chicago also showcases artifacts from different time periods worldwide.

The Field Museum of Natural History takes up to 480,000 square feet on the ground, main, and upper levels to display some of the most amazing exhibits regarding natural history. It’s a prime spot for family entertainment and is considered a must-see for kids.

The museum showcases artifacts from different eras and locations, with exhibits like ‘Restoring Earth’ and ‘Inside Ancient Egypt.’ However, the biggest tourist attraction of the Field Museum campus is “Sue,” the largest, most complete T-Rex skeleton in the world, measuring a whopping 42 feet long. 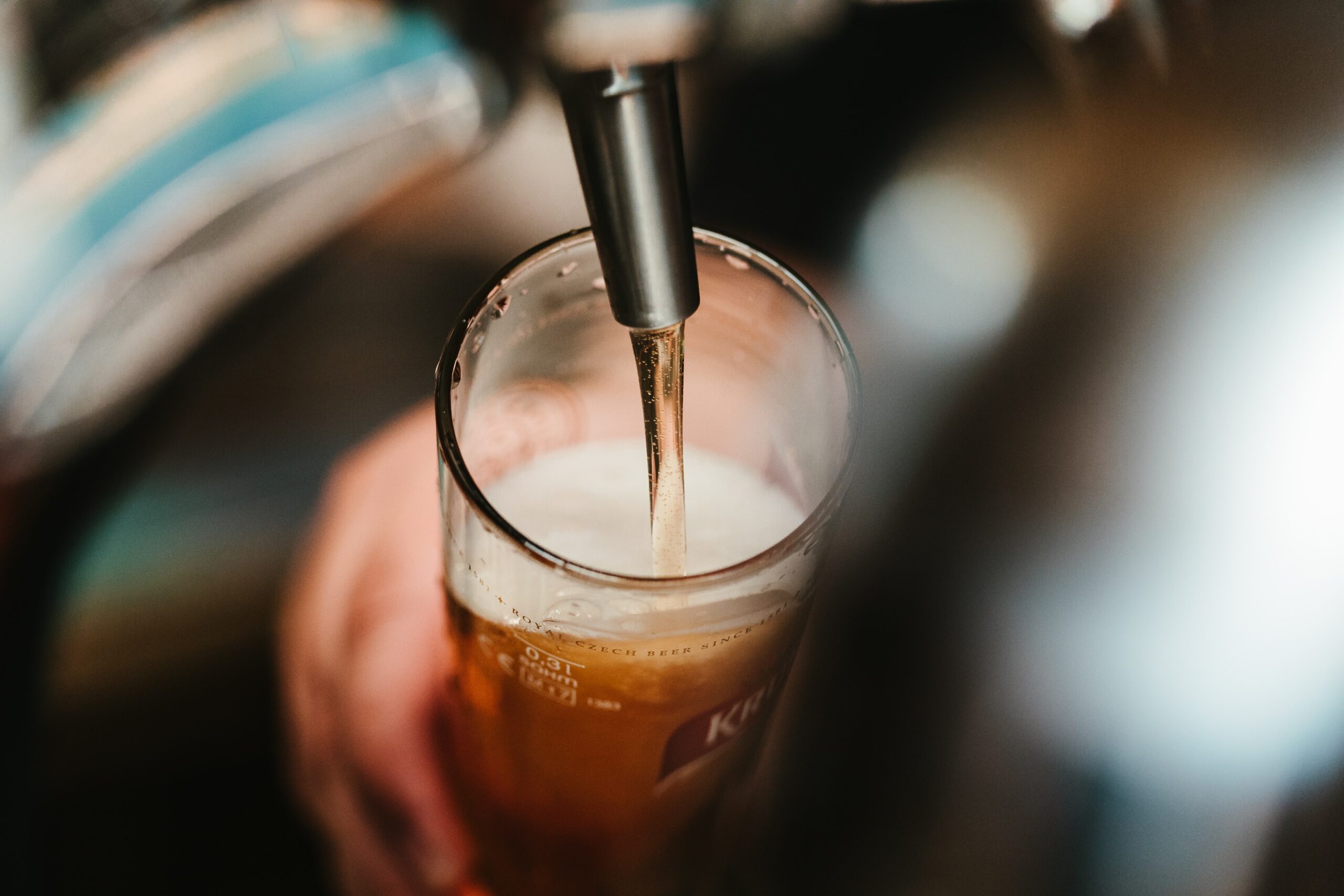 Goose Island Beer Co is located in the heart of Downtown Chicago and is a must-visit brewery. The brewery has a rich history, with its founder, John Hall, traveled across Europe trying different beers. Using his knowledge of beer and the different types he tried, Hall started Goose Island. The brewery keeps his legacy alive to this day, brewing award-winning beer that is both classic and innovative.

To experience the skyline of Chicago to the fullest, a visit to the 360 Observation Deck is a must. The deck is located 1000 feet above The Magnificent Mile in the John Hancock Center. The tower is surrounded by floor-to-ceiling windows to provide you with a clear and 360-degree view of the city.

The interactive screens allow you to identify any landmarks. For those who are daring, you can also try out the 360 Chicago Tilt, which allows you to tilt the windows out toward Michigan Avenue from thousands of feet up. It’s truly a once in a lifetime experience! 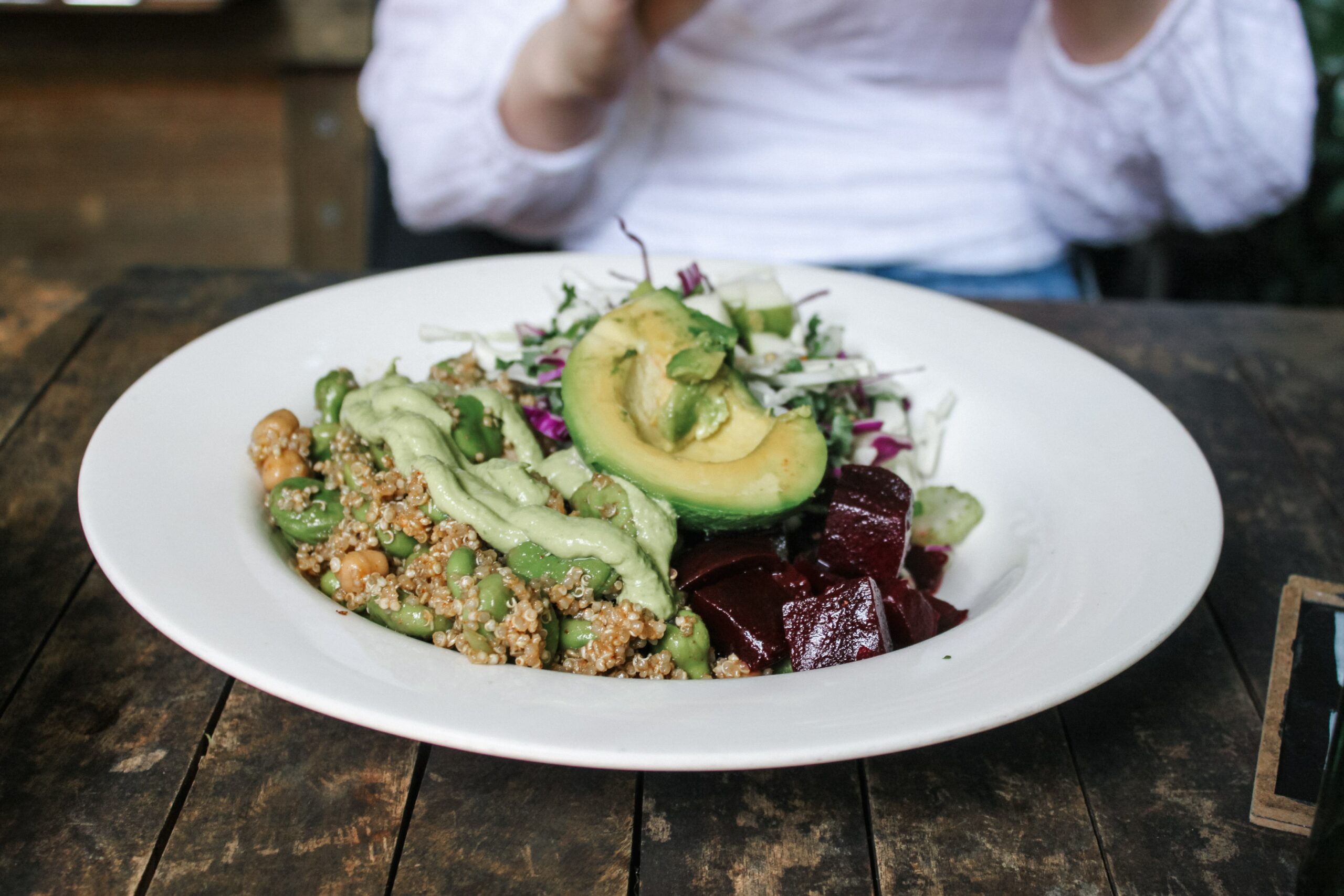 You can find most of the city’s best restaurants in Downtown Chicago. The neighborhood is full of restaurants and bars, with something to offer for everyone, whether you’re a tourist looking for a memorable food tour or Illinois residents just grabbing dinner from a hidden gem. For grilled meat, try Soju BBQ or Girl & the Goat. Each of these restaurants offers delectable cuisine boastin unique flavors that anyone is sure to love. Soju BBQ can serve up some of the tastiest Korean barbecue and Girl & the Goat will impress with their globally inspired tapas and small plates.

If you’re more of a sushi lover, your best bets are Mako and Omakase Takeya. Both these restaurants impress with their upscale vibe and fresh sushi selection. If you’re looking for restaurants that offer a great vibe and amazing sushi, you’ll love both of these! 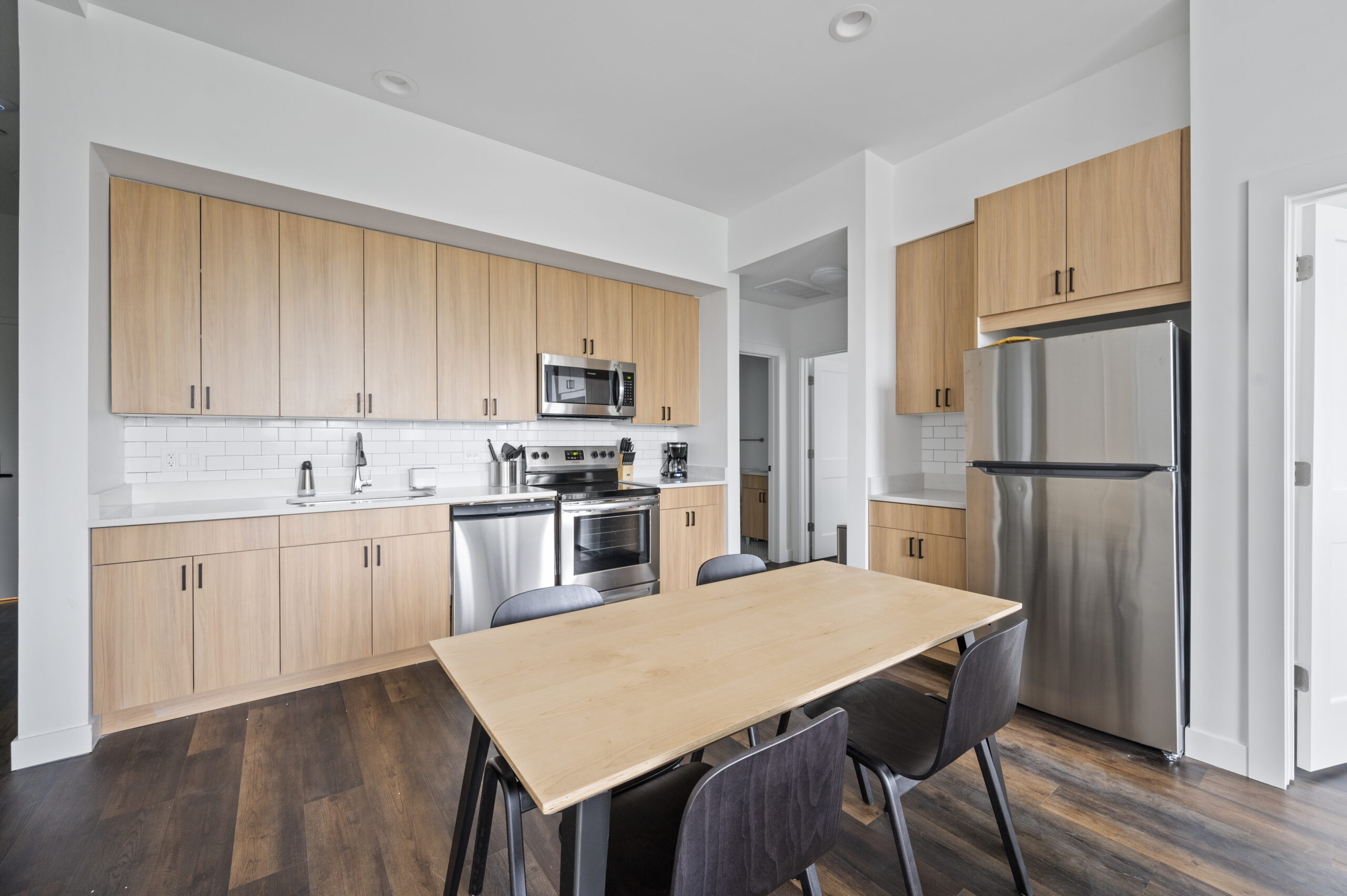 The city does an excellent job of merging different cultures from around the world, and it’s home to some of the most impressive architectural marvels in the country, which means there’s really no shortage of things to do in Downtown Chicago.

If you’re looking to take full advantage of all of the things to do in the Windy City by becoming a city resident, we can help you find a place that works within your budget. The cost of living in Chicago can be high, but Common gives you access to amazing Chicago neighborhoods for an attainable price. Book a tour to find your perfect Chicago home today.