Our favorite things to do this summer in Harlem

Harlem is one of New York’s most vibrant neighborhoods, but it is not until the summer that the neighborhood’s exuberance is fully realized. From popsicle carts that punctuate the sidewalks–and help regulate temperatures on blistering summer days: to neighborhood block parties which send thumping bass and high spirits echoing throughout Spanish Harlem, summer in Harlem is a New York City summer in its purest form.

While 2020 doused most of Harlem’s summer plans, things are looking up for 2021, and members of our new Harlem home, The Heritage by Common, have front row seats to the action. Whether you’re a patron of the theatre, a live music fanatic, or just eager to get outside and enjoy the warm weather, here are some of our favorite summer activities in Harlem.

Get your festival fix

Jazz fan or not, CityParks’ annual SummerStage festival is a can’t-miss event. With a mix of free and paid events all across the five boroughs — many of which take place in Harlem — SummerStage is one of New York’s largest performing arts festivals.

In addition to jazz performances from modern icons like Chris Botti and living funk legends like George Clinton, the festival also showcases a series of independent films. One such film, Summer of Soul (a Questlove-helmed documentary about the 1969 Harlem Cultural Festival) is being screened in Marcus Garvey Park, just a few blocks from The Heritage by Common. Screening tickets are free, but spots are limited–so act fast! 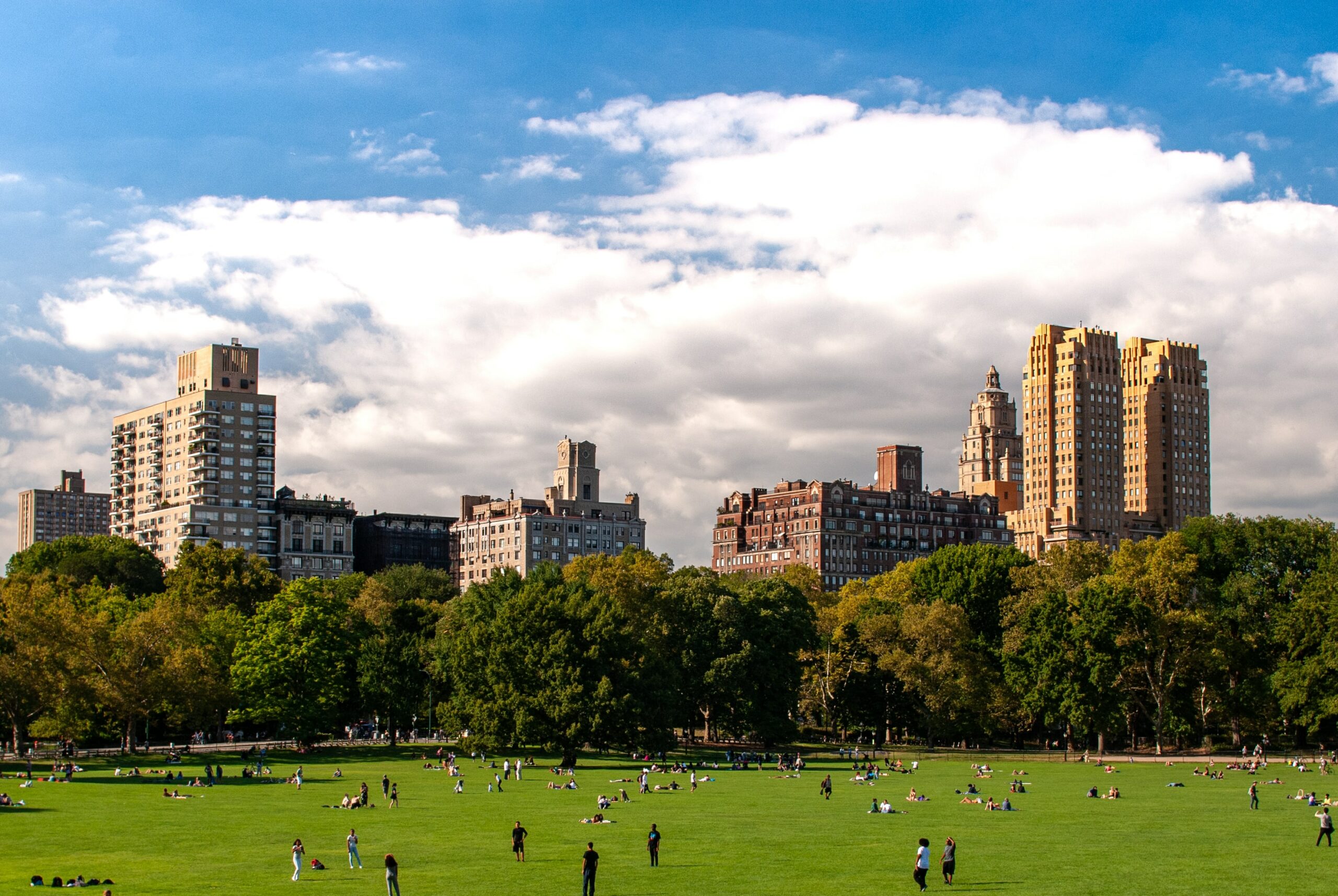 One of Harlem’s biggest perks is its proximity to Central Park North, which is every bit as scenic as the rest of the park but with far fewer people. The Heritage by Common is a short stroll from the park’s northeast corner, meaning summers in Harlem can be a walk —or picnic, or sunbathe — in the park.

As if one park wasn’t enough, just across the East River is Randall’s Island Park. The summer home of Governor’s Ball, the park is open to the public and perfect for jogging, riding bikes, throwing a frisbee, or basically any other summertime activity you can think of. Grab an iced latte (and a gargantuan cookie) from Dear Mama on your way over, and enjoy the views of Manhattan’s east side from your own (not-so) private island. 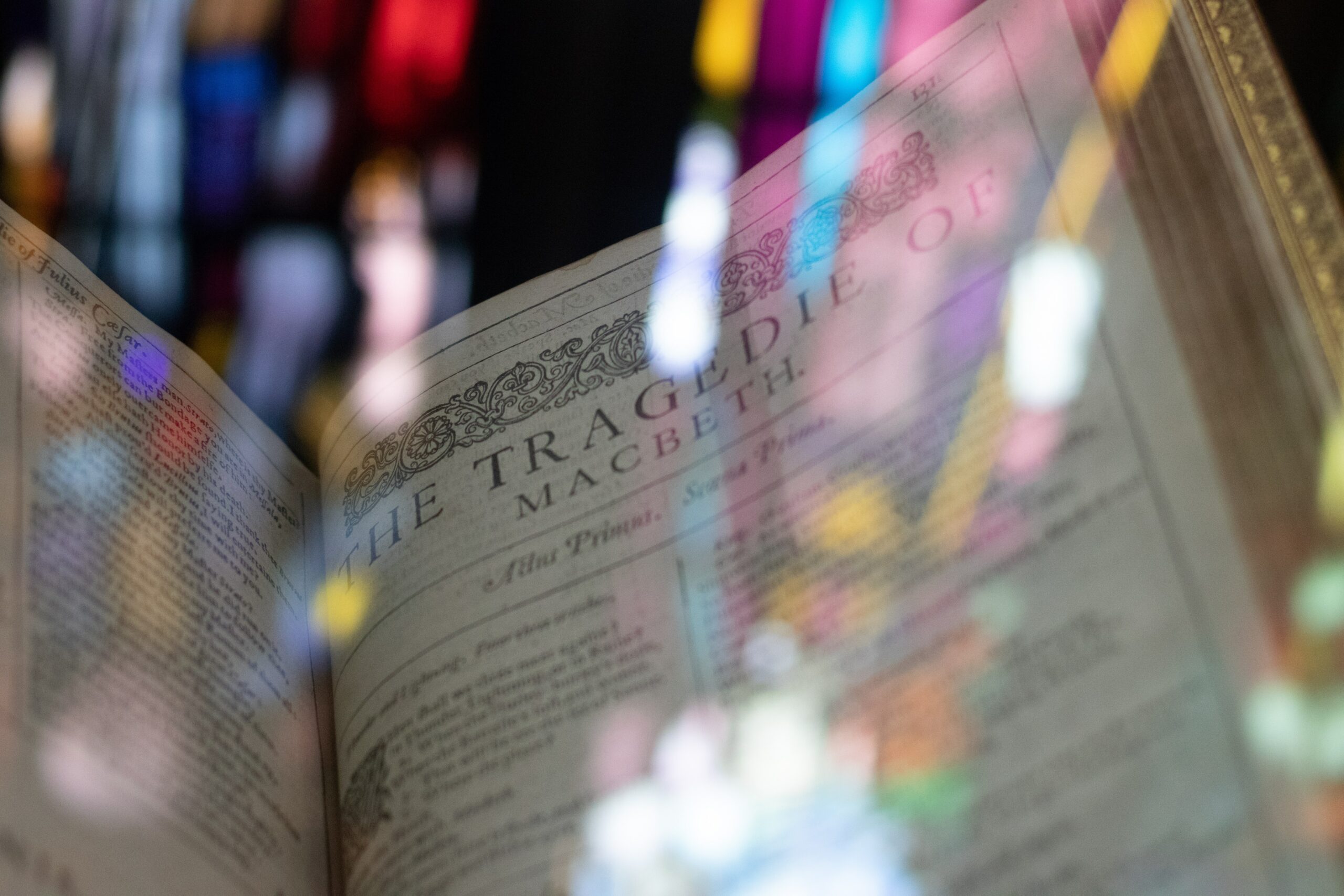 From July 6-29th, the Classical Theatre of Harlem will be showcasing Will Power’s modern reinterpretation of Shakespeare’s Richard III in Marcus Garvey Park. Tickets to the award-winning playwrights’ Seize the King are free-but-limited, and given the play’s popularity we suspect they will be claimed quicker than you can say (or not say) Macbeth.

Not a theatre buff? No problem. The Heritage by Common’s proximity to both El Museo del Barrio and the Museum of the City of New York mean you can get your museum fix any way you please–and learn about the art and culture that has shaped Harlem and New York as a whole.

Summertime, and the coliving is easy 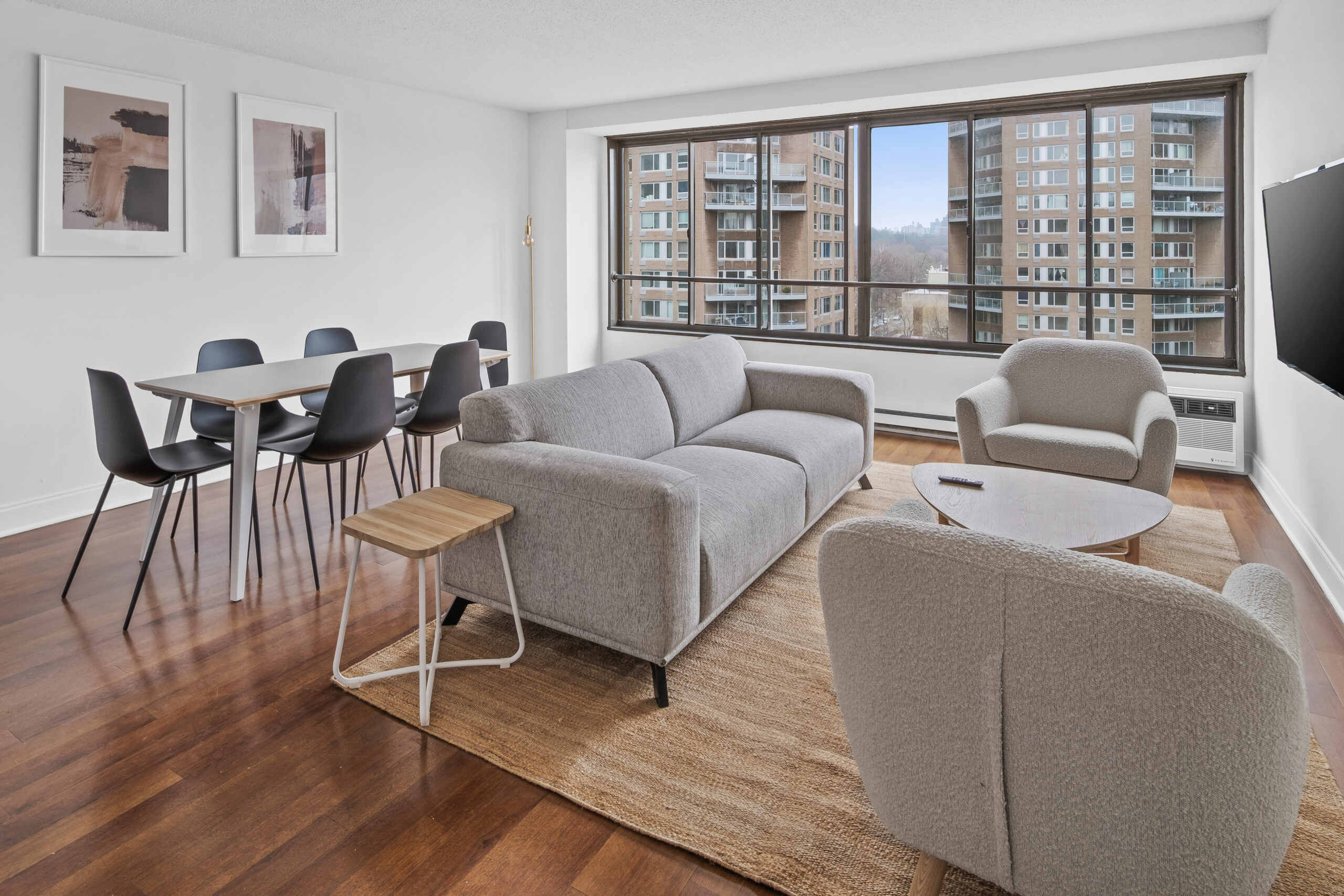 The warmer months mean you can get out and see all that makes Harlem so special, but members at The Heritage by Common will tell you that the neighborhood is magical all year long. With all-inclusive rates for private rooms starting at $1,269/month and built-in amenities like fully furnished shared spaces, regular professional cleanings, on-site laundry, and bike and car parking, Common is one of the neighborhood’s best deals.

Discover our new Harlem home, The Heritage by Common, and be sure to keep an eye out for more one-of-a-kind events in Harlem this summer.