Though the words “college town” might bring images of sleepy streets, bicycle commuters, and cheap slices of pizza to mind, the city with the country’s second-largest population of college students proves that a great college town can be so much more. Los Angeles, in addition to being the City of Angels, is also a city of nearly a million university students as of a 2016 Bloomberg report.

L.A.’s Westside — defined on the east by the 110 — is home to some of the most student-centric neighborhoods in California, with Venice and Marina Del Rey providing especially idyllic coastal outposts for students at UCLA, Otis College of Design, and Loyola Marymount. Our Westside home, Common Penmar, provides affordable and luxurious alternatives to traditional student housing, making it more than ideal for students at Los Angeles’ higher learning institutions.

Here’s a student’s guide to L.A.’s Westside: one of the country’s lesser-known college towns. 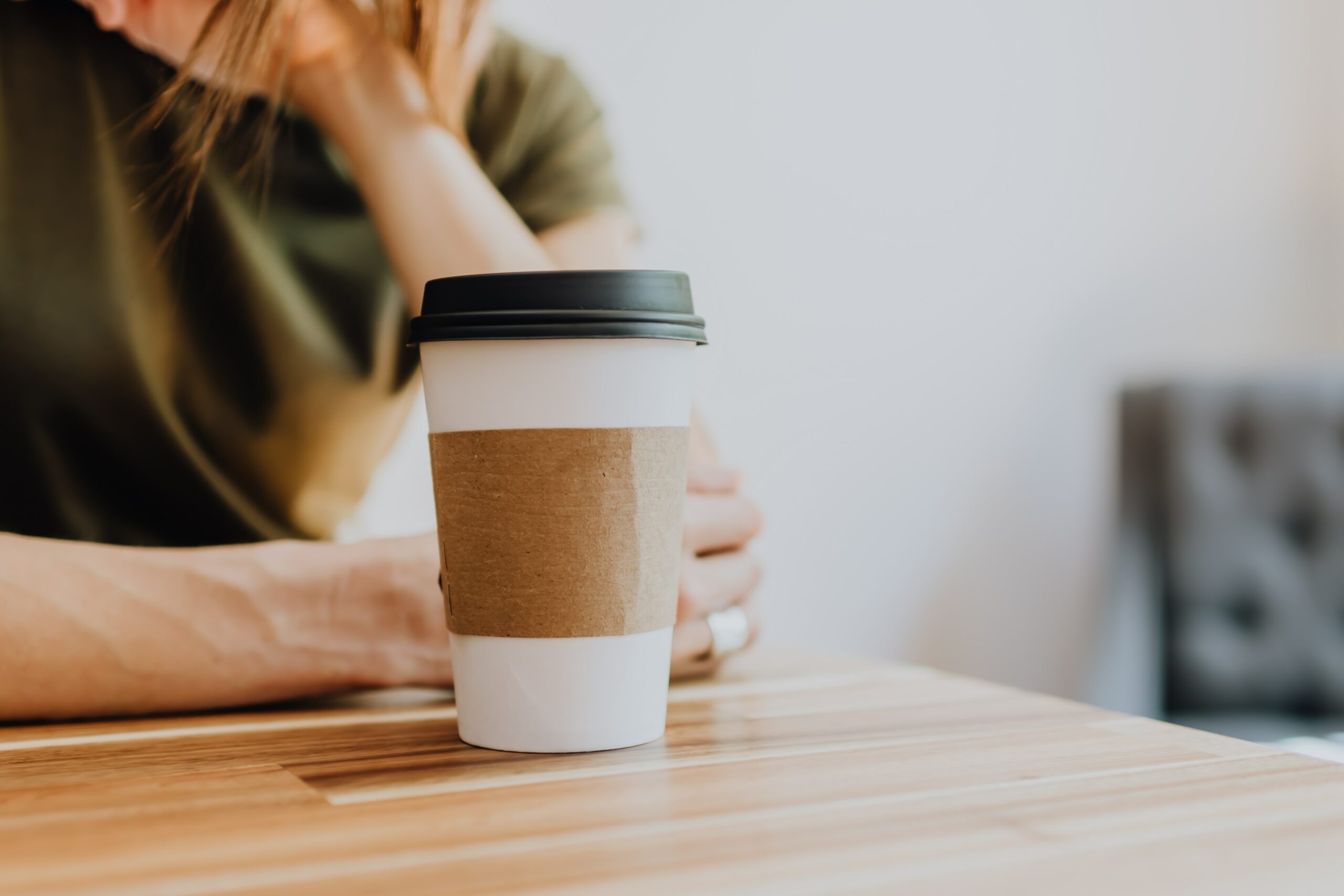 Between lectures or before a 9AM section (we’ve all been there!), stop for a consistently-potent sip at one of the many Groundwork Coffee locations in Venice and Marina del Rey, or stay and study for a while at Coffee Connection. A little on the funkier side, Coffee Connection’s indoor space is textbook coffee lounge while the outdoor courtyard, with its lush foliage and baroque archways, transports you to another part of the world. Best of all? The woman-led coffee house actively contributes to the community and functions as a non-profit. Prices stay relatively low to cater to their student customer base, and you can rest assured that a portion of the proceeds from your pastry purchase are going to a good cause. 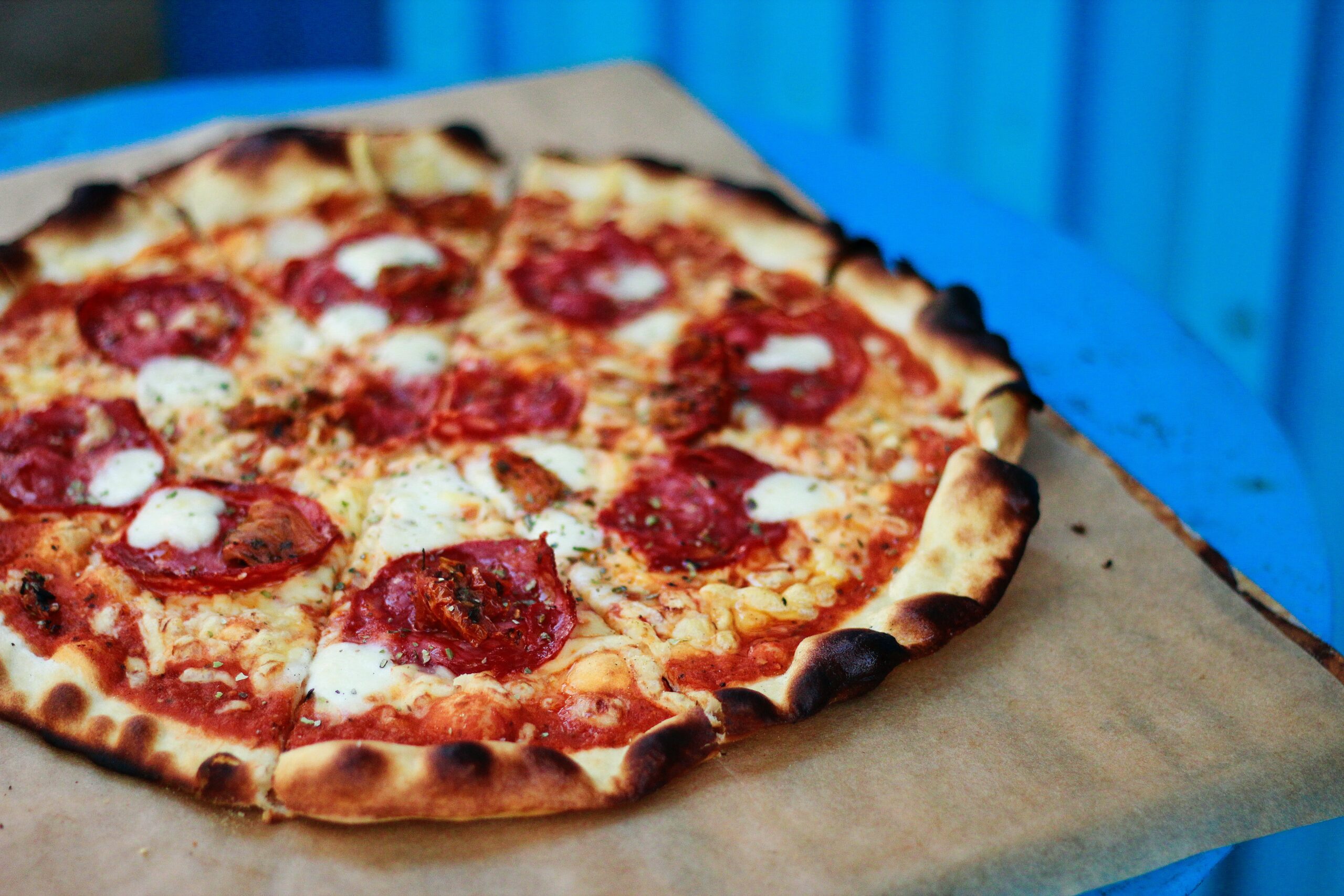 Sure, there are cheap slices to be found on the Westside of Los Angeles if you’re jonesing after an evening lecture—like Lenzini’s Pizza. For lighter fare guaranteed to power you through marathon study sessions, however, Venice spots like The Butcher’s Daughter and Cafe Gratitude should do the trick. For celebratory commemorating another semester in the books, Marina Del Rey’s Superba Food + Bread offers a cozy and casual atmosphere with a menu for any palate. To stock up on ingredients for meals cooked back at Common and snacks for long library sessions, Ralphs and Trader Joe’s are neighborhood mainstays. 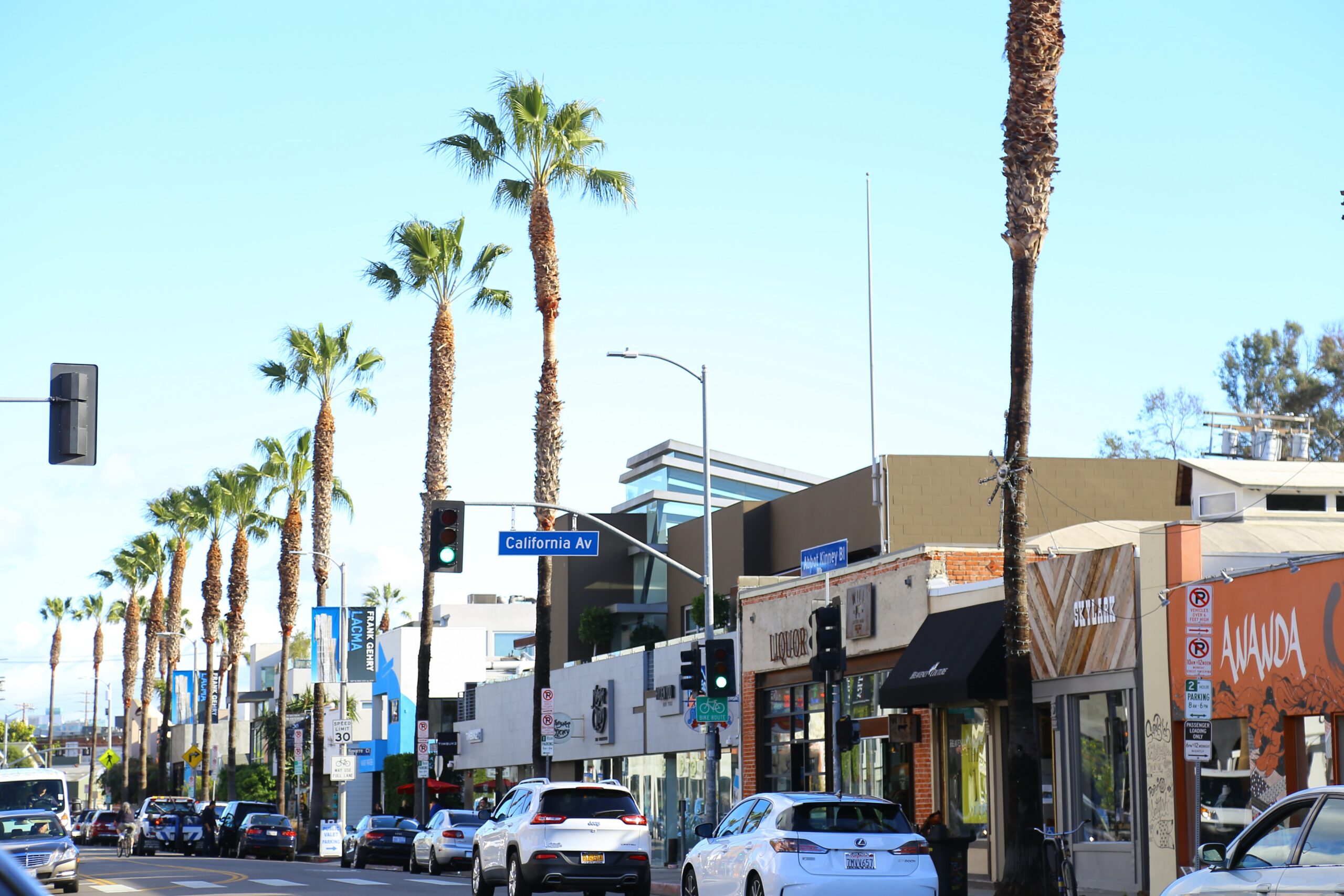 When Los Angeles is your college town, you’ve got the world at your fingertips. Clear your head on a day trip with friends to Marina Del Rey’s Fisherman’s Village, shop and stroll down Abbot Kinney in Venice, or spend the afternoon finding inspiration — and taking advantage of the student discount — at LACMA. Living at Common’s Marina Del Rey and Venice homes also means some of the nation’s most coveted beaches are within walking distance. You don’t get that in Boston…

A better way to do college life

Just as Los Angeles redefines the phrase “college town,” Common redefines what student living can be. With some of the most attainable rates on Los Angeles’ Westside and amenities that could put the Chateau Marmont to shame (like a furnished roof deck, in-suite laundry, and a fully-loaded gym,) Common is one of the best ways to live in L.A. during college, and beyond. With a number of Common-curated events designed to bring members together, Common homes also provide a sense of community that can not be found elsewhere.

Fantasizing about calling Los Angeles your college town? Skip the double decker bus tour, schedule a tour of Common’s Venice home instead, and see how good college life in L.A. can be.