At its best, moving can be a pain in the neck. At its worst? It can be downright scary. Apartment hunting can mean wading through unnecessary (and oftentimes plain confusing) fees, only to have your dream spot snatched up before you have time to schedule a tour. Then, once your dream apartment is secured, comes renting a moving van, cancelling utilities, transferring service, and attempting to recall 9th grade geometry lessons in order to get your couch up the stairwell. Here are five reasons to pack up your life and move to Fort Lauderdale.

Beach in your backyard 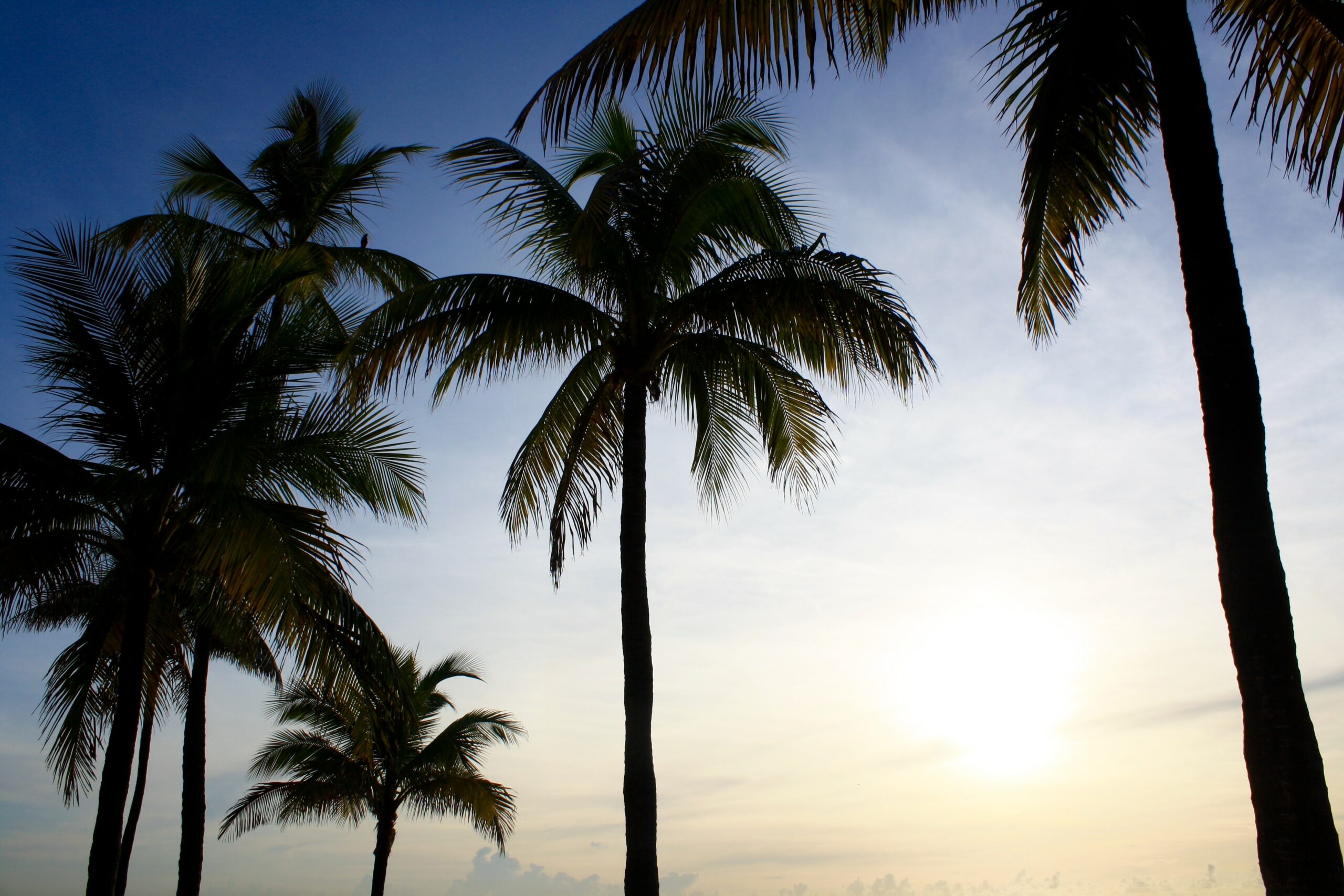 Las Olas Beach and Lauderdale Beach in the heart of Fort Lauderdale are the perfect spots to spend your day. If the beach is still too far, there’s always the marina slightly further inland–where members can paddleboard, take a ride on the SeaBreacher (look it up, it’s awesome) or just enjoy a meal by the water.

Low cost for the high life 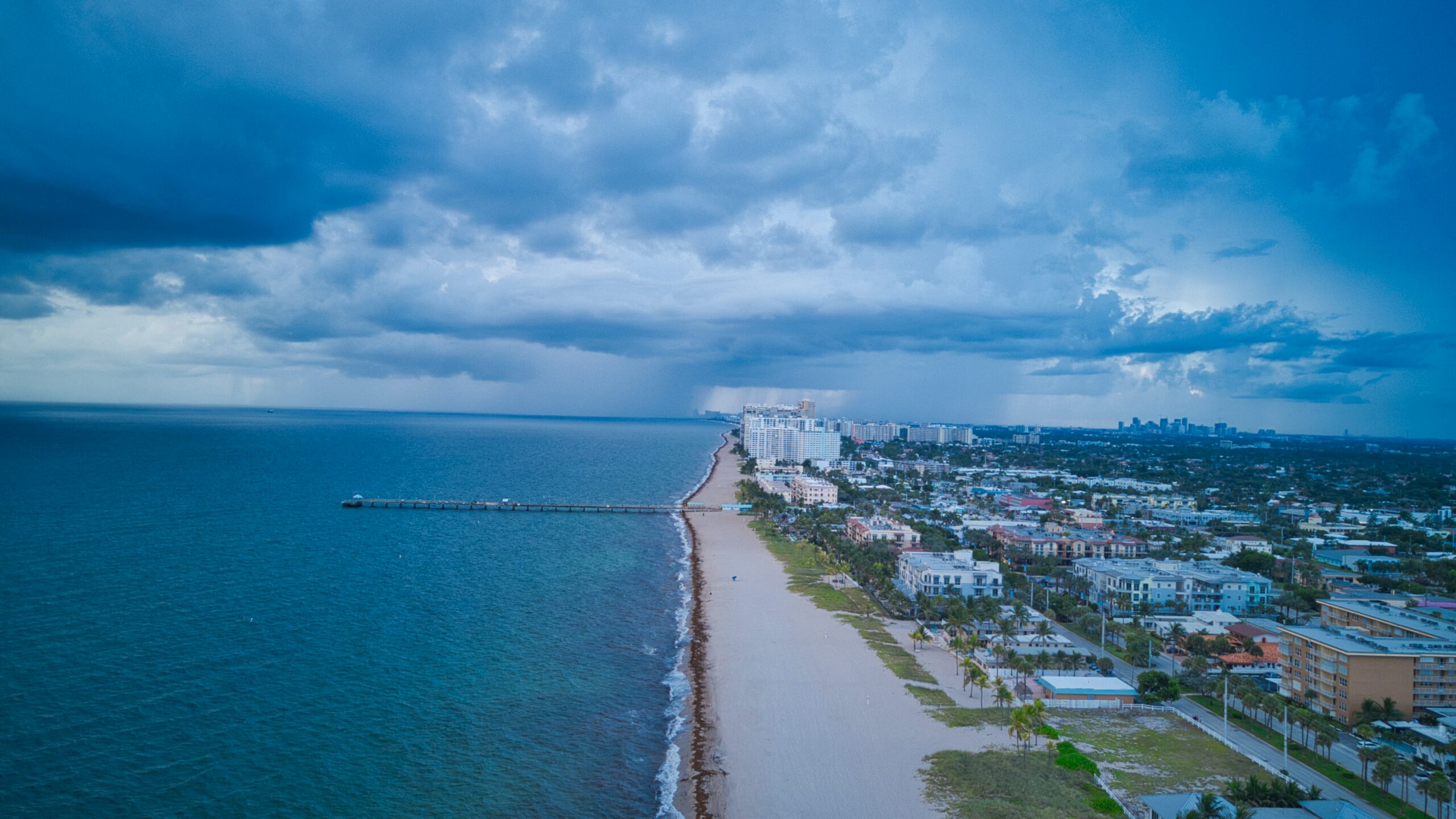 Less for more? We’re in! Fort Lauderdale’s marginally lower cost-of-living than nearby South Florida cities like Miami means the dollar goes further in Fort Lauderdale (and Miami is always 30 minutes away). Those headed to Florida from places like New York and California will also appreciate The Sunshine State’s lack of an income tax. Enjoy lower rents, lower taxes, and higher quality of living. 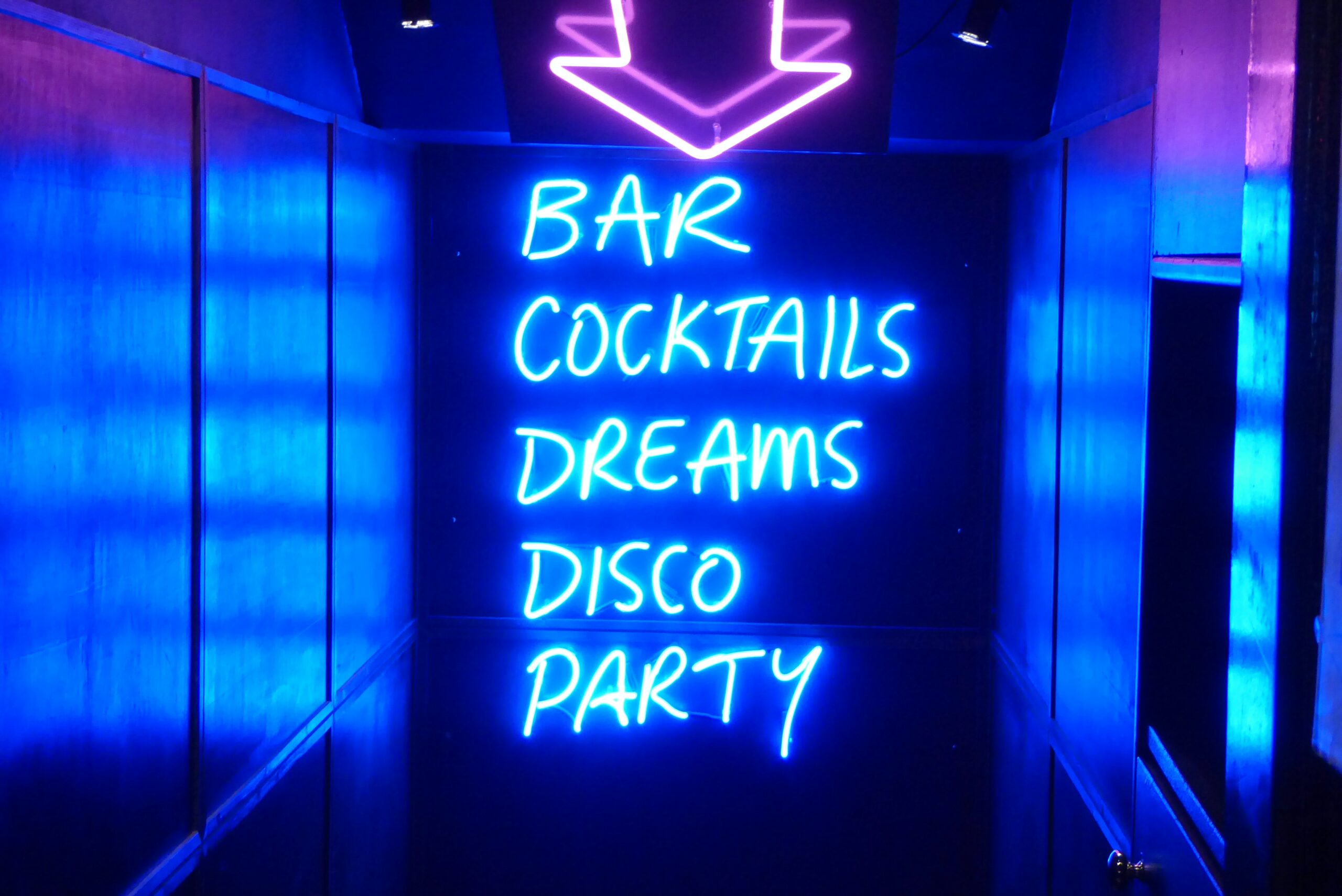 When the sun goes down, Fort Lauderdale turns up. Rhythm and Vine hosts live music and DJ nights in a vibe-y atmosphere. The indoor-outdoor space is complete with a converted Airstream bar, and is an excellent place to start–or end–the night. For something a bit more buttoned-up, The Wilder combines speakeasy and tiki bar aesthetics which result in a place that Ernest Hemingway might have gotten tossed out of. Melt your worries away with the delightful Daylily or spice things up with El Diablo, either way: good times are guaranteed.

A city on the rise 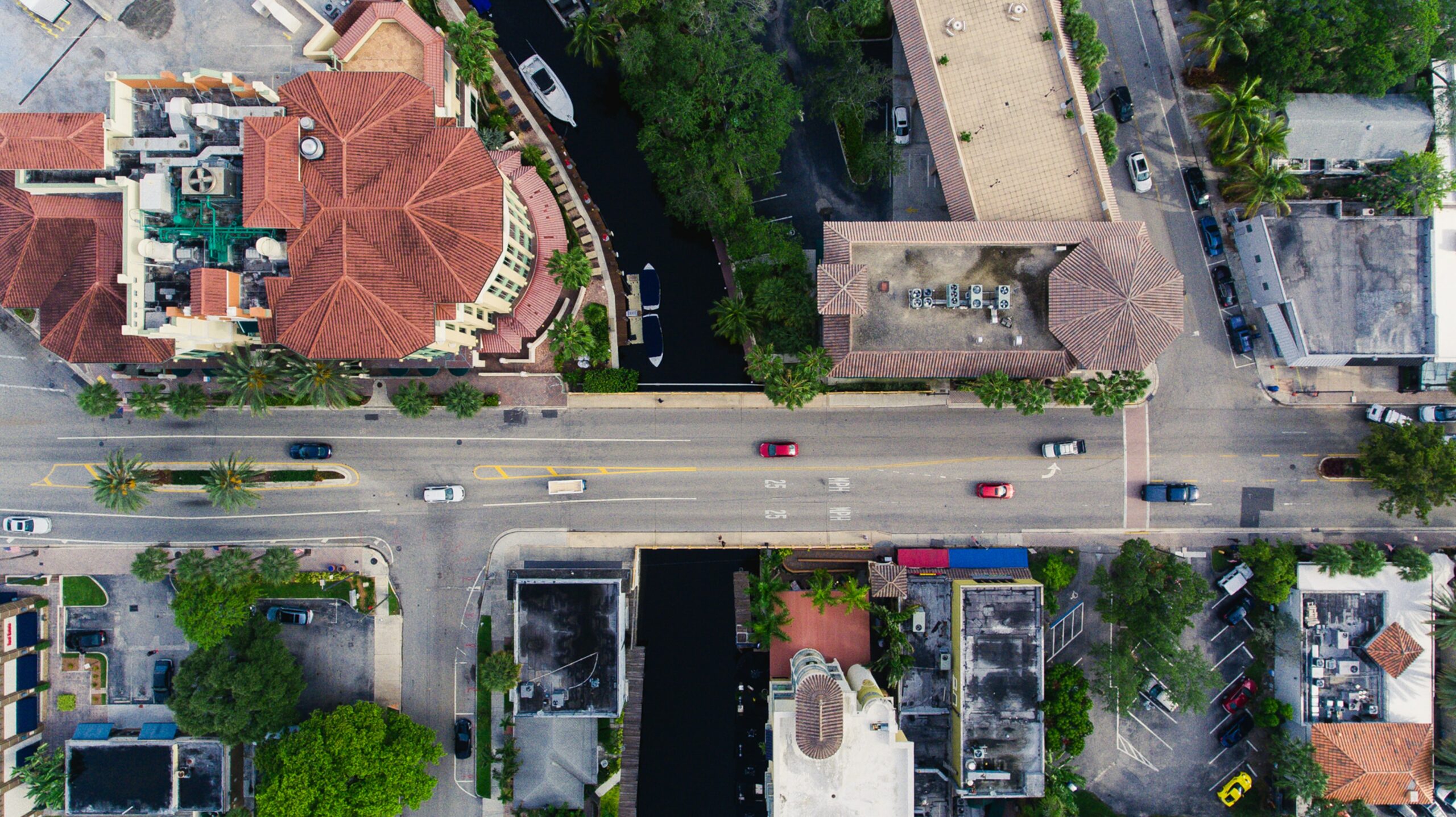 In the last few years, Florida has led the country in growth and opportunity with new metros popping up and existing metros–like Fort Lauderdale–enjoying steady growth year after year. And there are no signs of slowing, with the Greater Fort Lauderdale Alliance reporting that interest in Fort Lauderdale among out-of-state businesses is up 50%, with JetBlue even considering a headquarters relocation from New York to Fort Lauderdale. Fort Lauderdale might not be a new city, but it’s changing for the better every day. 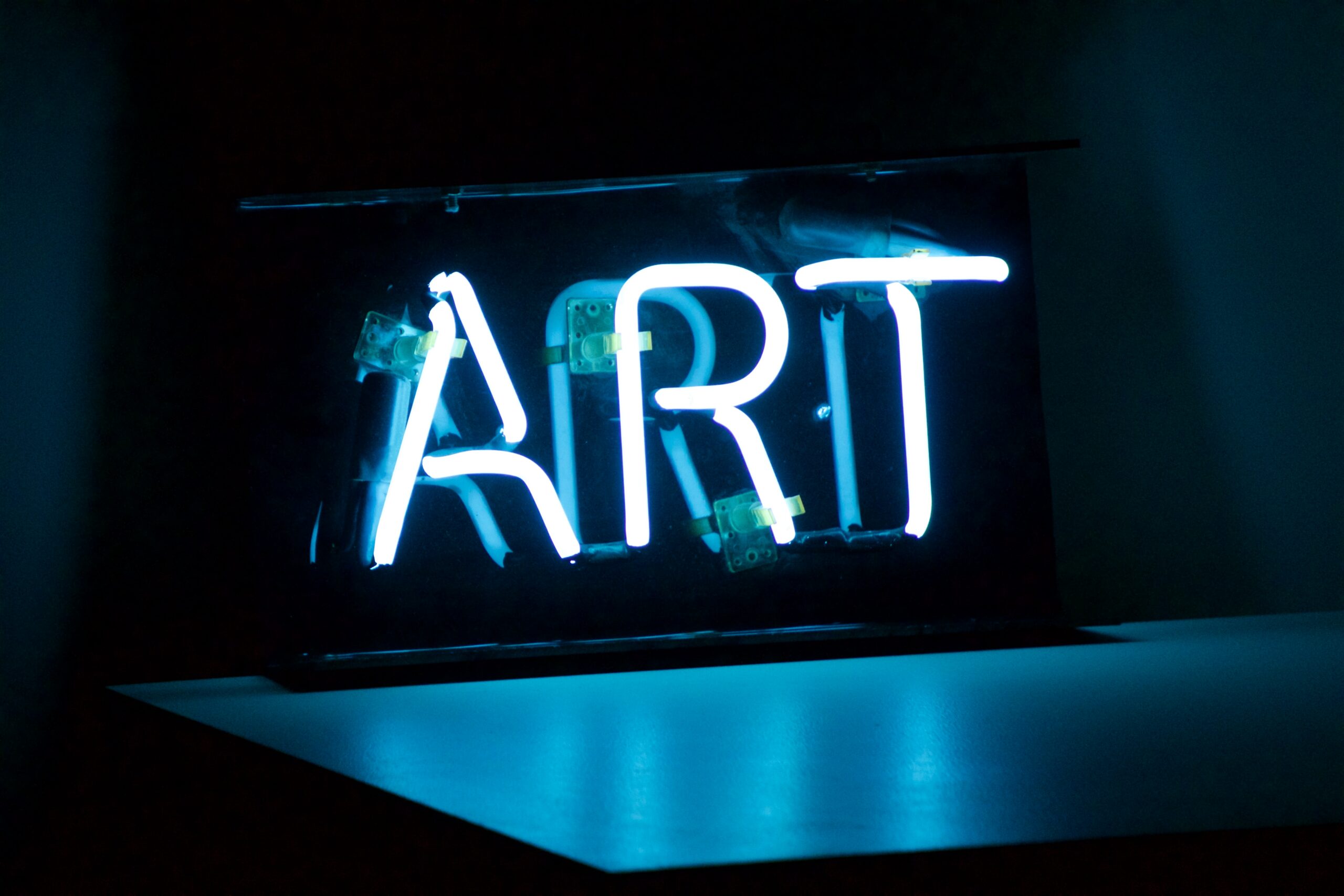 Fort Lauderdale isn’t known as the Venice of America just because of its canals. The city’s cultural diversity is owed to the settlers, travelers, and tourists who have passed through the South Florida gem, and its eclectic art scene can rival even the artsiest of Miami’s neighborhoods. The NSU Art Museum’s collection of 6000+ works is the perfect place to spend an afternoon, and for those interested in FTL’s history the Stranahan House–the city’s oldest standing residence — isn’t much further.