While it might be the most famous place in the country (or even on the planet) there’s still quite a bit people don’t know about Hollywood. The entertainment capital has built a reputation on a century of glitz and glamor, but there’s far more to Hollywood than its celebrity status. In fact, Hollywood has quickly become one of the best places in L.A. to live–regardless of your relation to the entertainment industry–and more and more Angelenos are finding refuge in Tinseltown.

We have a number of homes in Hollywood, including our newest coliving home: Common Fountain. Pairing Old Hollywood charm with modern amenities (like on-site laundry, a state-of-the-art gym, and all-inclusive rent) and some of the most competitive rates in Los Angeles, Common Fountain makes living in this iconic neighborhood even more special. Aside from being able to live at Common Fountain, here are five reasons to move to Hollywood. 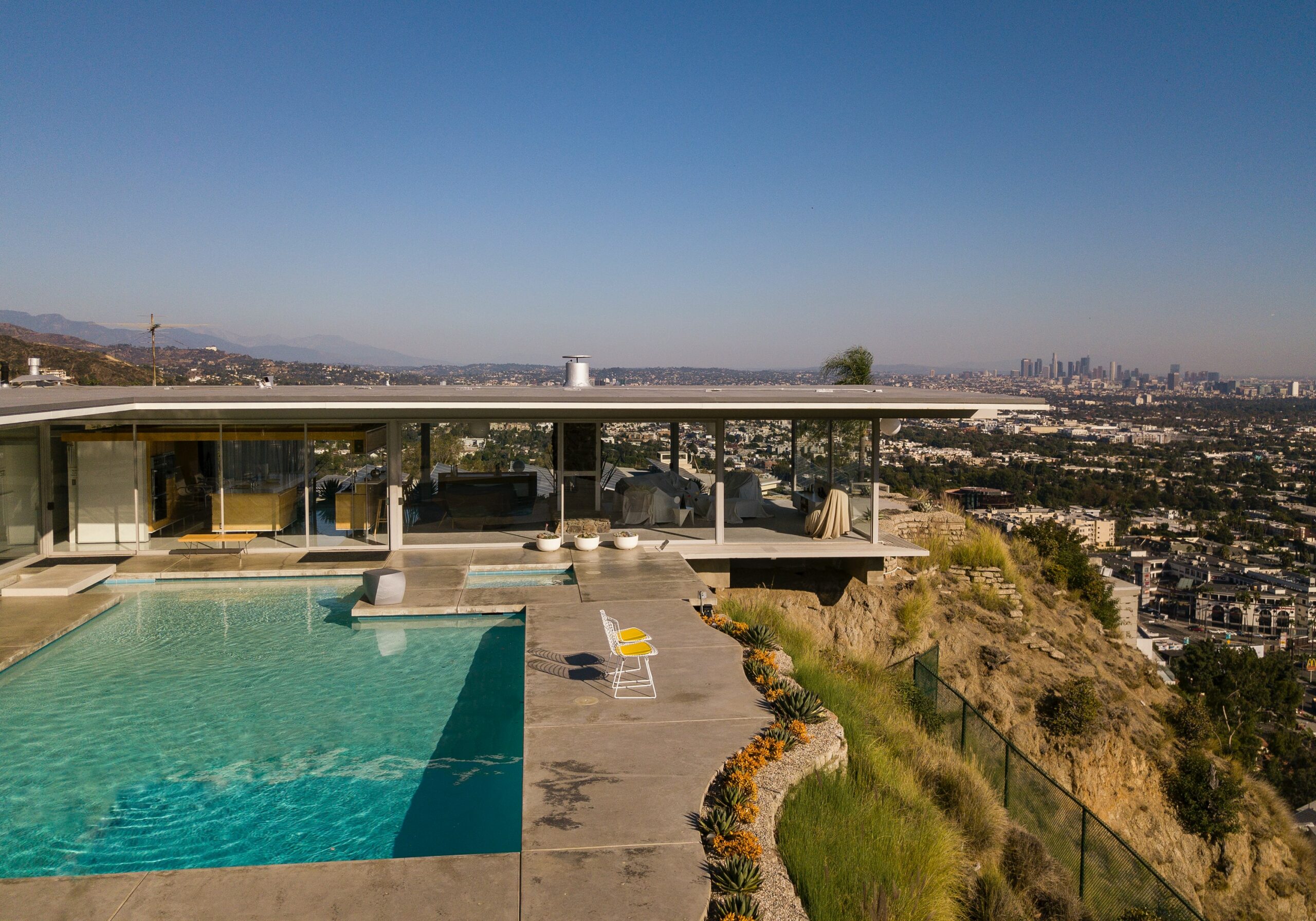 The lavish homes peppering the Hollywood Hills might immediately come to mind when thinking about Hollywood architecture, but extraordinary design can be found just about anywhere in the neighborhood. From the historic Grauman’s Chinese Theatre to the legendary Chateau Marmont, Hollywood’s architecture plays a lead role. Taking inspiration from the architectural marvels which punctuate the streets of Hollywood, the thoughtfully-designed spaces throughout Common Fountain pay homage to the brilliant designs which surround the home. 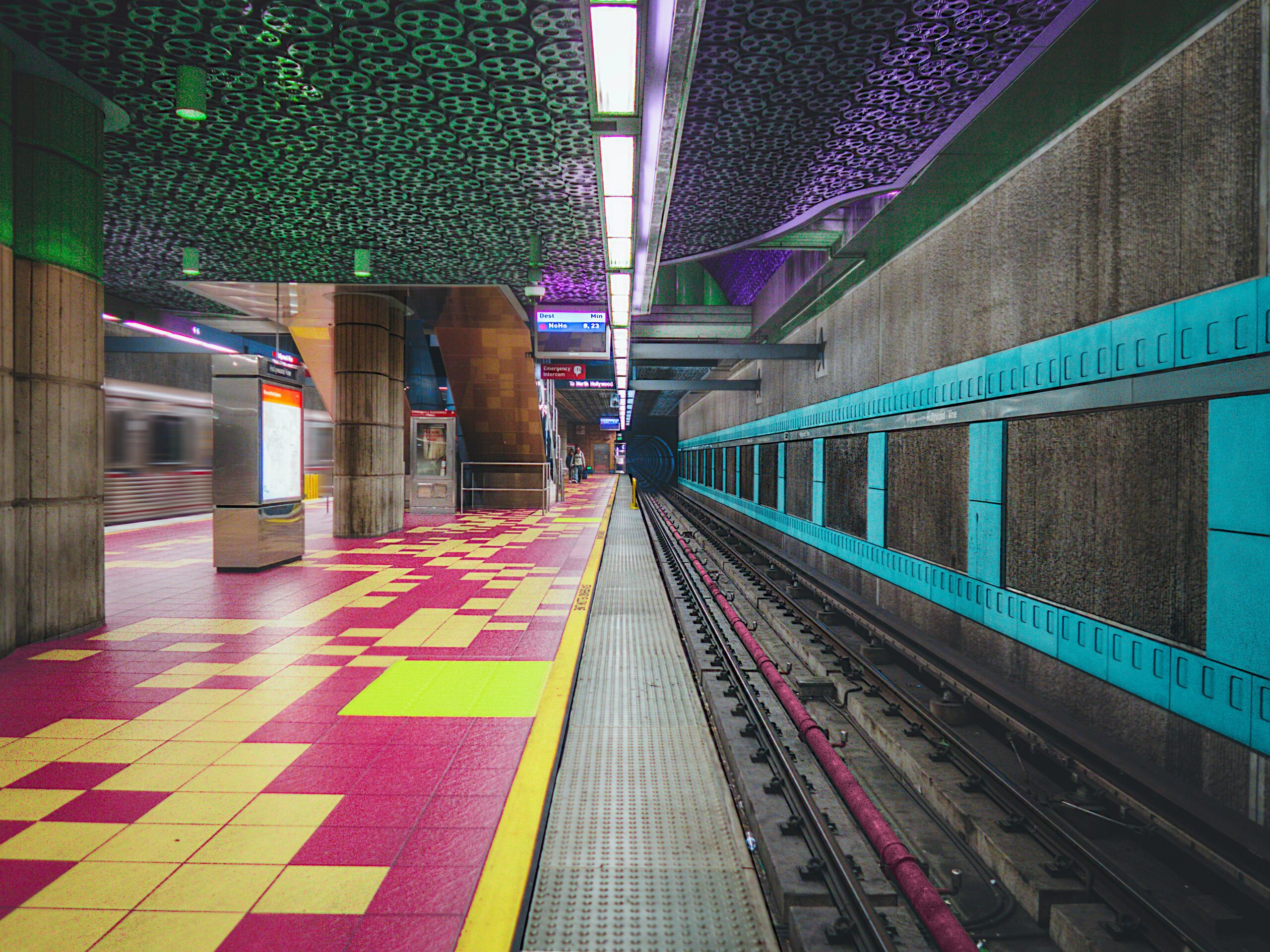 Los Angeles is undoubtedly a driving city, but that doesn’t mean you can’t get around without one. And considering L.A.’s traffic is as famous as some of its residents, Hollywood’s wide array of public transit options makes seeing the city a breeze. Whether for zipping across town or absconding to San Diego for the weekend, the metro is sure to become your best friend as a new Hollywood resident. 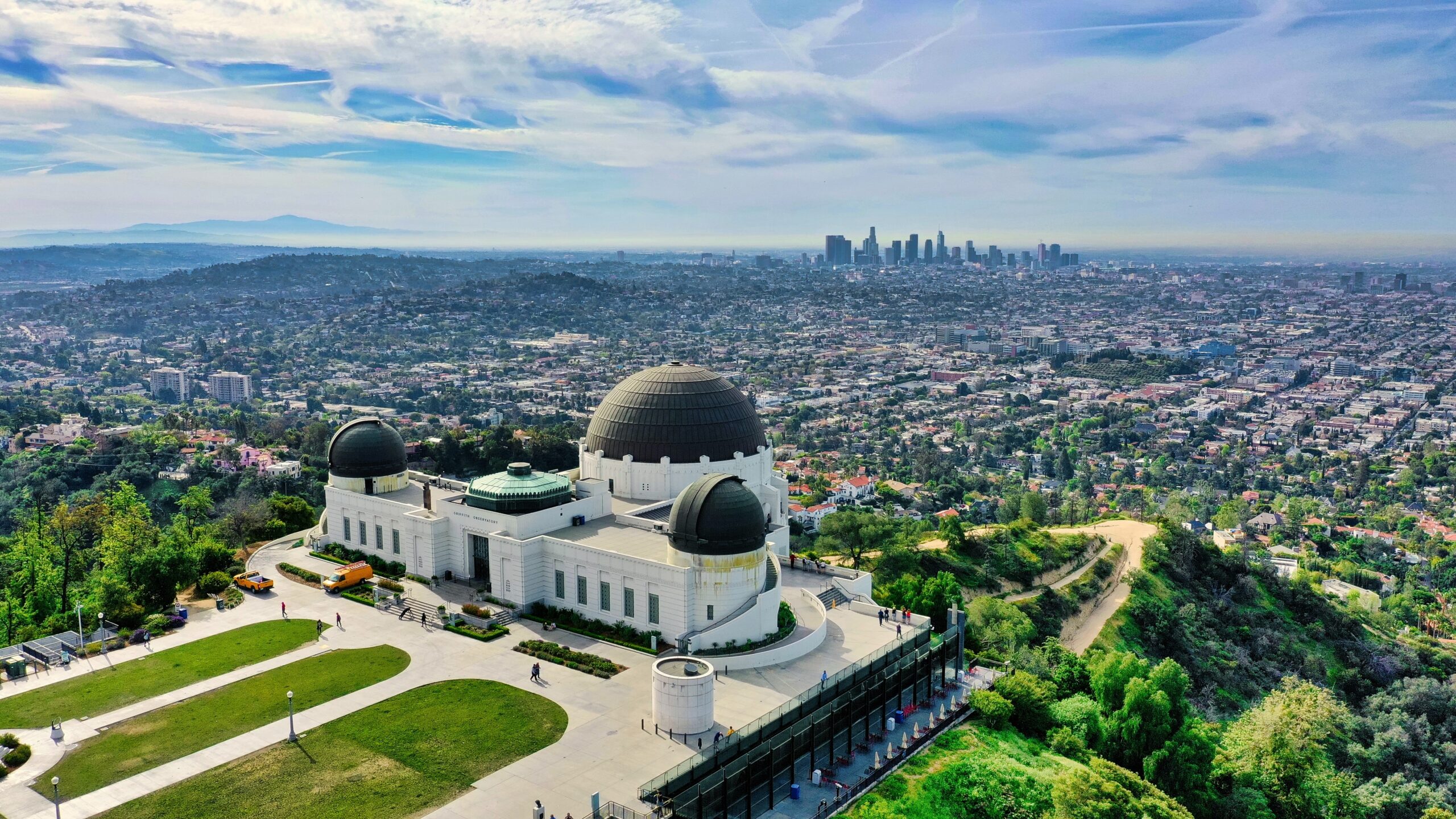 Some might think the only hike in Hollywood would be down the Walk of Fame, but that could not be further from the truth. Whether you’re catching a concert at the Hollywood Bowl or (trying to) catch a shooting star at the Griffith Observatory, Hollywood is as rich with beautiful outdoor spaces as it is with history. If you really need to get out of (tinsel)town, a hike at the Hollywood Reservoir Trailhead is sure to clear your head. 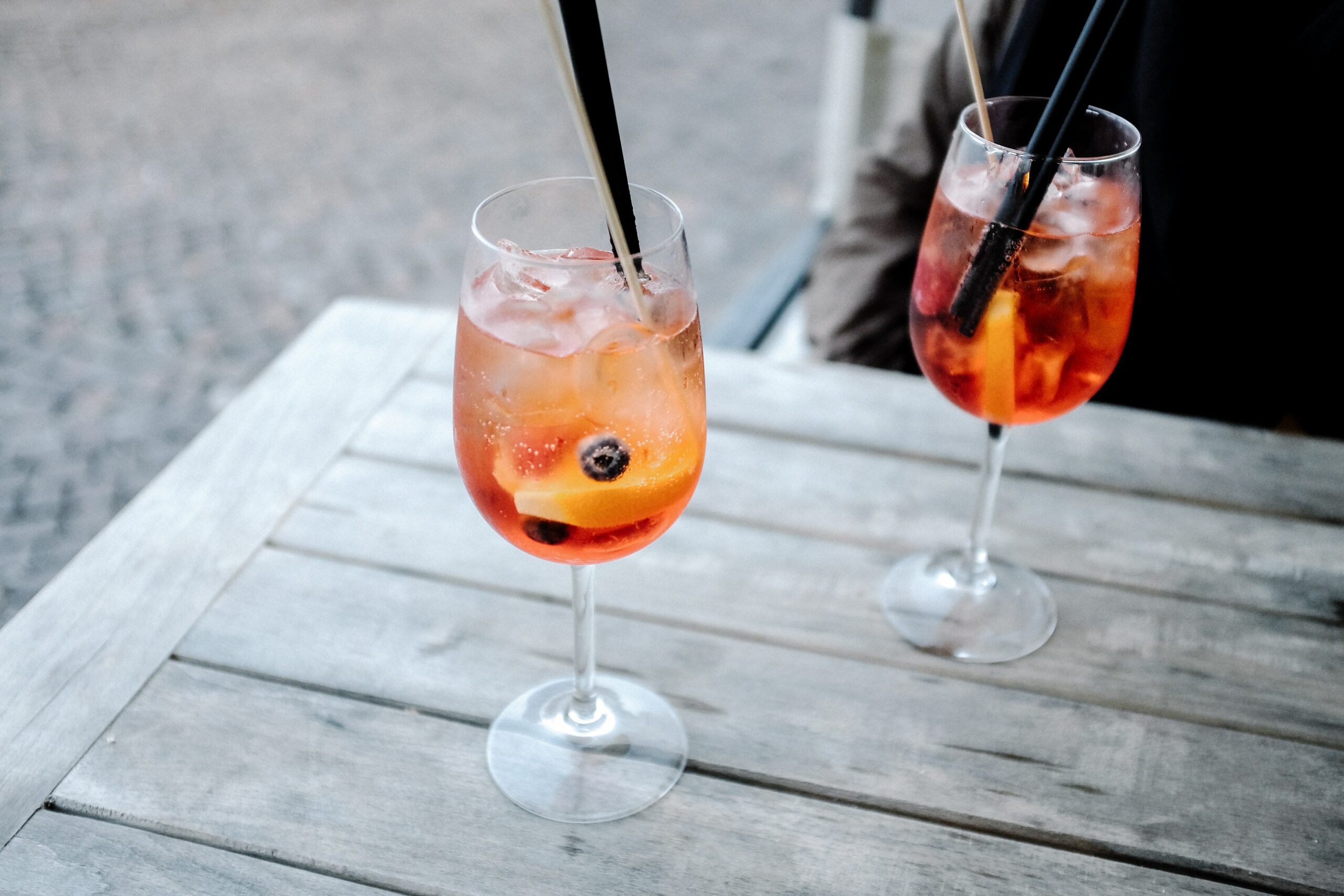 While neighboring West Hollywood may be known for its legendary nightlife, Hollywood proper is not without its fair share of watering holes. Spots like the hilariously-named Tramp Stamp Granny’s (yes, that is its real name!) and Sunset and Vinyl are both off the beaten path options which make for a memorable night out, but for a truly unique experience — as in one you are unlikely to forget — both Sassafras Saloon and The Spare Room are undisputed must-visits. Sassafras Saloon (in addition to being fun to say) centers around an actual townhouse from Savannah, Georgia, while The Spare Room’s claim to fame is its fully-operational bowling alley. Only in Hollywood, folks! 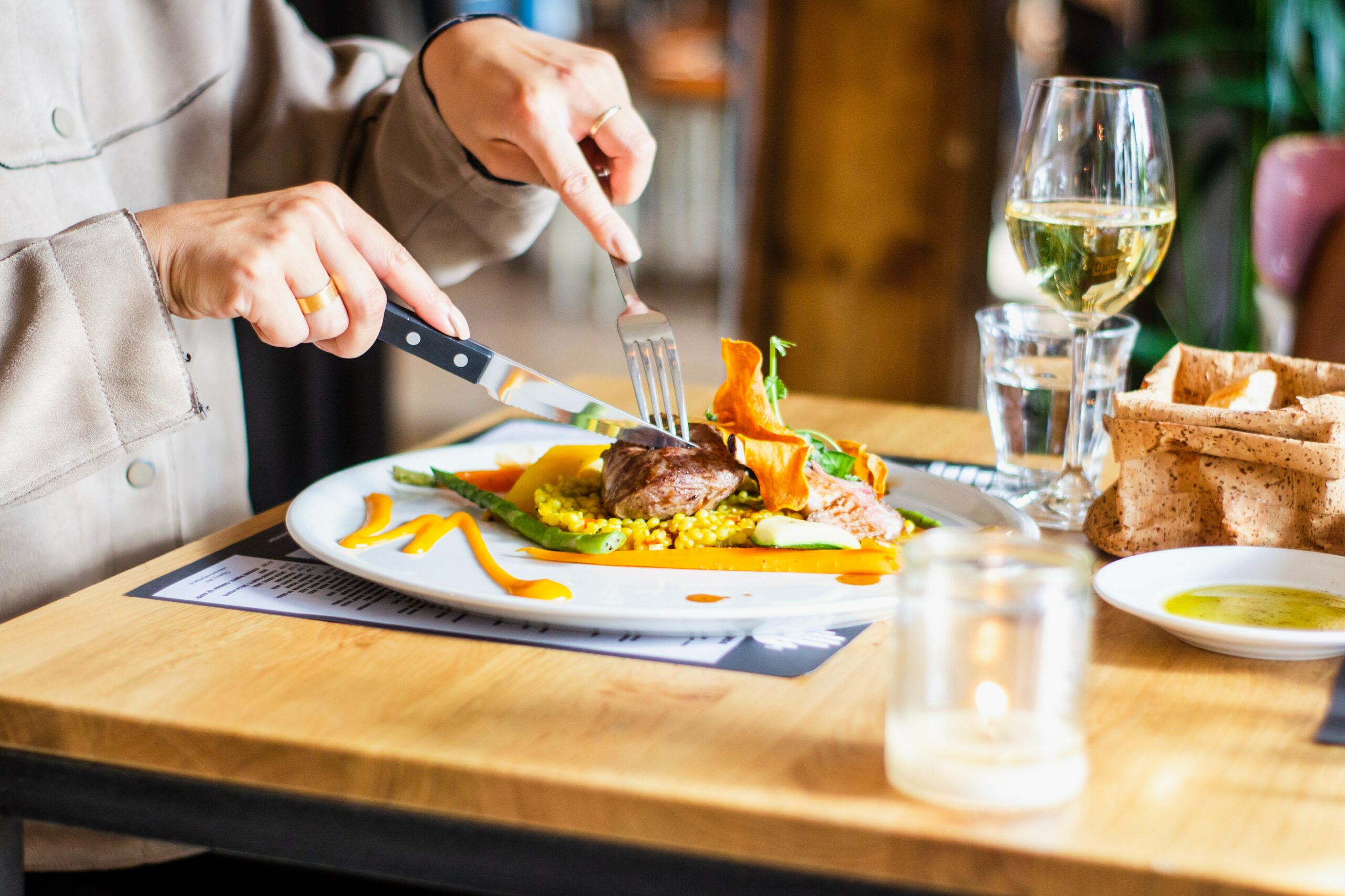 Hollywood is the story-telling center of the country, and while oftentimes those stories are told through film and TV, they’re also told through world-class cuisine. Places like Musso & Frank Grill are every bit a celebrity as the Pitt’s, DiCaprio’s, and Streep’s of the world, and swaggering through its doors (and downing a dirty martini or two) feels like stepping right into the Hollywood of yesteryear. Modern additions like Gigi’s bring that same Hollywood charm while offering updated cuisine that still has a story to tell, and we would be remiss not to mention the impossibly decadent Oaxacan espresso from La Monarca — perfect for Sunday mornings watching Netflix or Sunday nights spent writing the next big Netflix series.

Hollywood is the City of Dreams, but your dream doesn’t have to be showbiz in order to make the neighborhood home. Explore our all-new home, Common Fountain, and get ready to make your apartment dreams come true in Hollywood.