5 things to know before moving to these Florida cities

People are flocking to Florida like flamingos, and it’s no surprise why. Year-round summer, no state income tax, a growing number of booming markets, and a lower average cost of living make the Sunshine State a pretty attractive option no matter where you’re flocking from.

We’re die-hard Florida fans — with a home in St. Petersburg and more on the way–and the team at Common has assembled a pre-move guide for anyone interested in calling Florida home. Here’s what you need to know before moving to St. Petersburg or Miami. 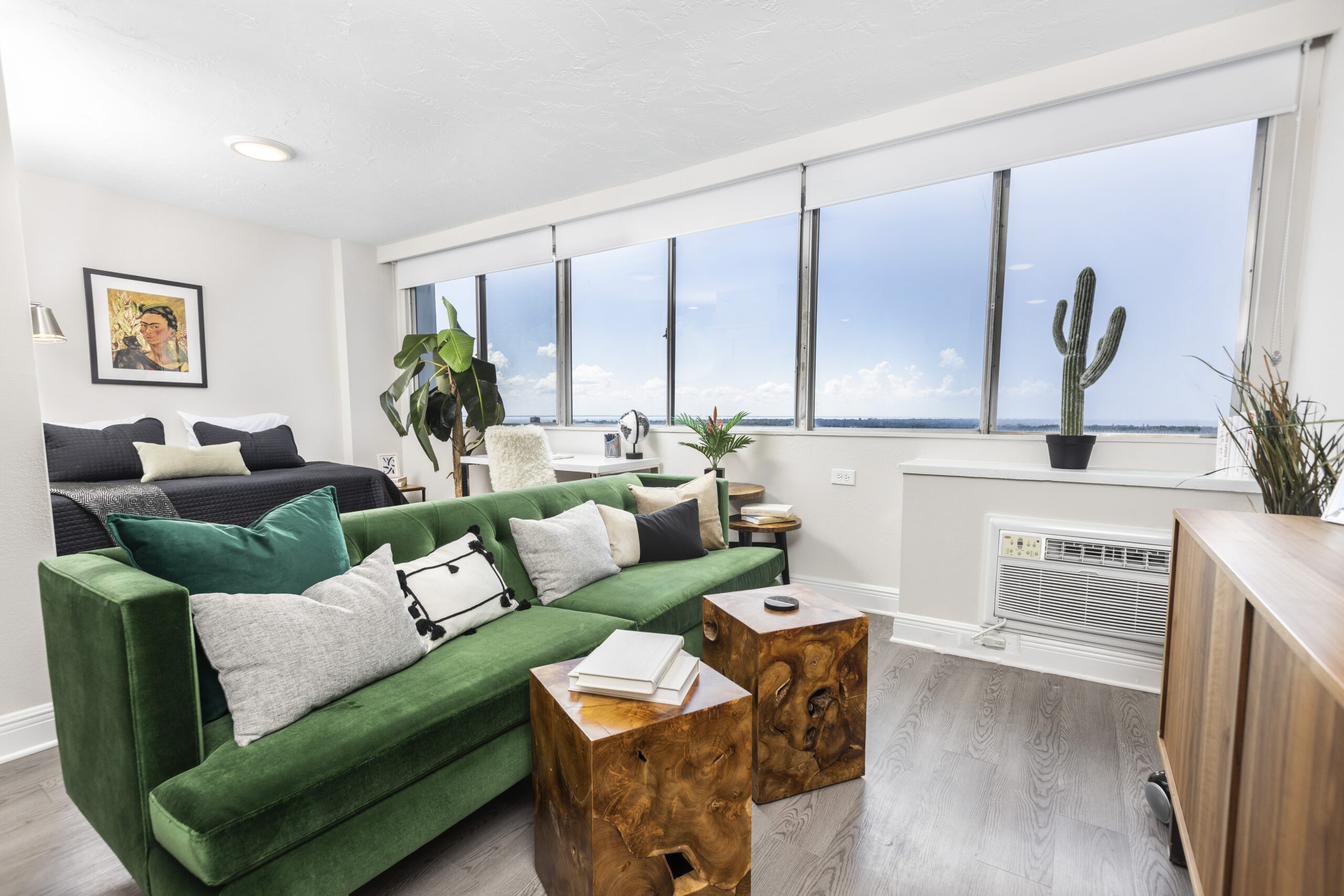 St. Petersburg, lovingly referred to as St. Pete, is situated in the Tampa Bay area on Florida’s Gulf Coast. The fifth-largest city in Florida, St. Petersburg is an established market with a strong arts and culture scene.

Common homes in St. Petersburg: The Wayland by Common 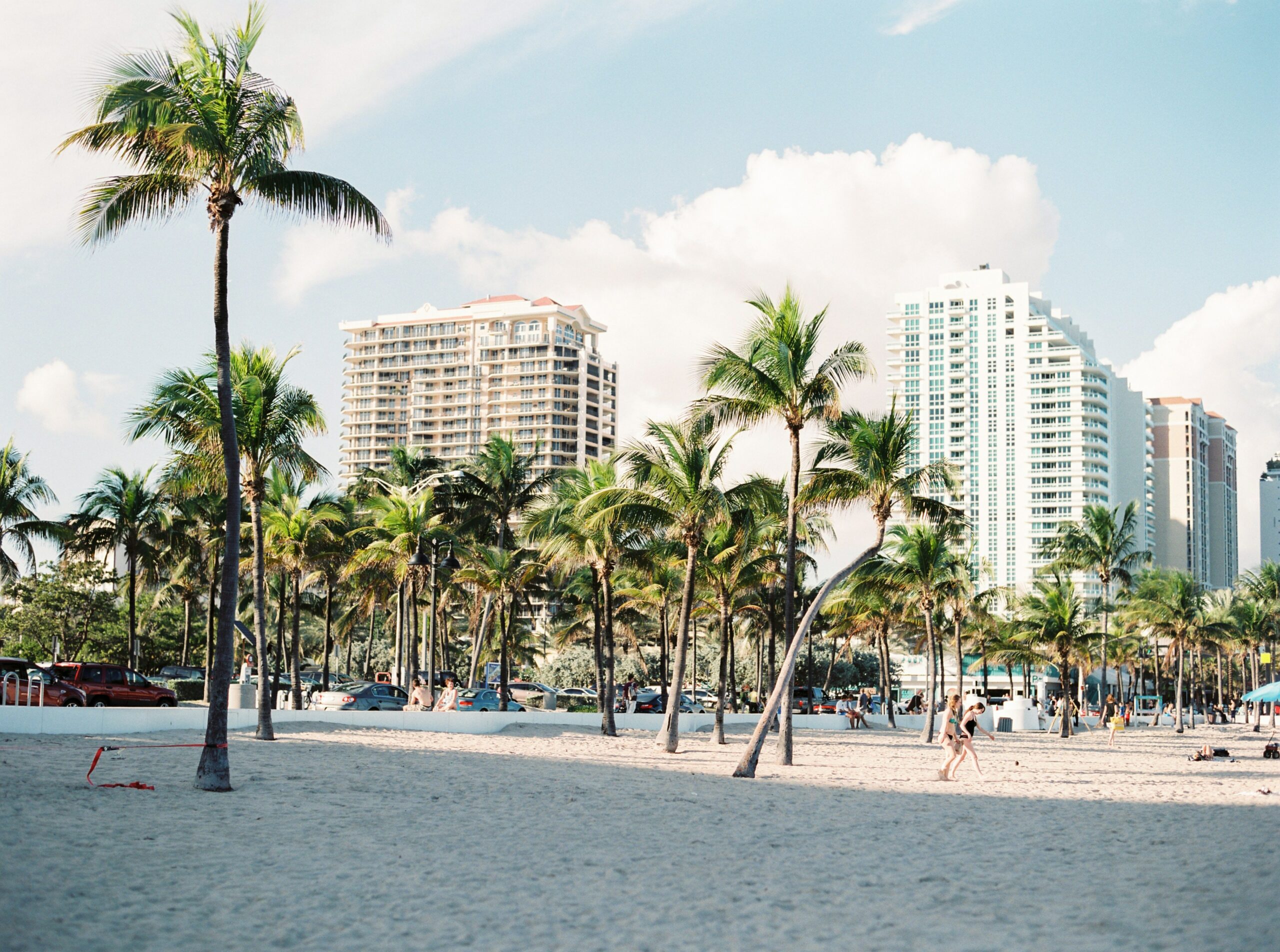 As Florida’s largest city, Miami goes toe-to-toe with New York, Los Angeles, and Chicago. What was once the top vacation city for New Yorkers is quickly becoming their primary residence, and the influx of out-of-towners continues to diversify this one-of-a-kind city.

Common homes in Miami: None yet — but stay tuned!

What you need to know: 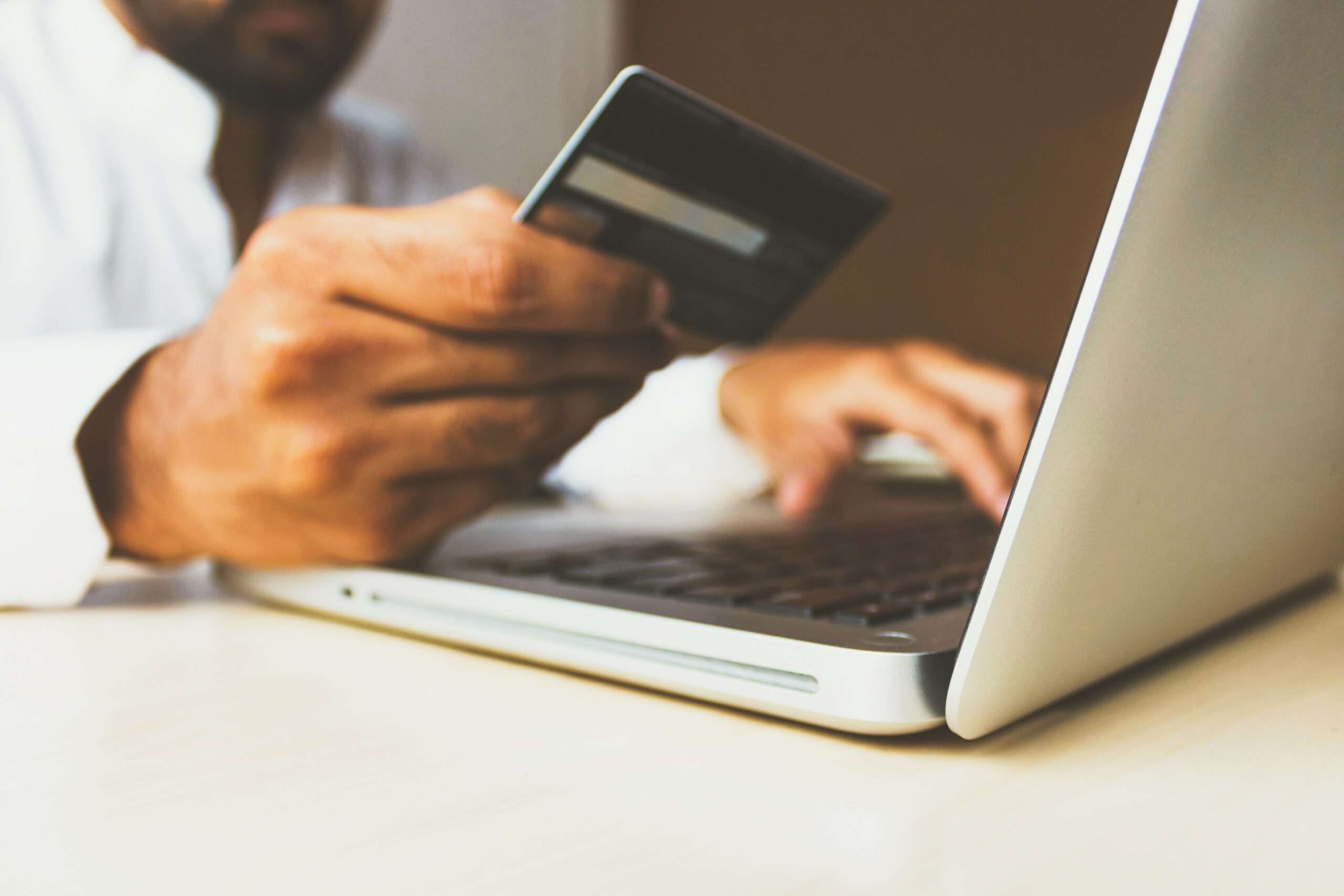 One of the biggest advantages to living in these Florida cities is their marginally lower cost of living compared to other similarly-sized cities. When compared to New York City, your dollar goes nearly twice as far in St. Petersburg, 1.5x further in Fort Lauderdale, and just under 1.5x further in Miami. So, if you want to live more and spend less (like we do!) then these South Florida cities are your best bet. 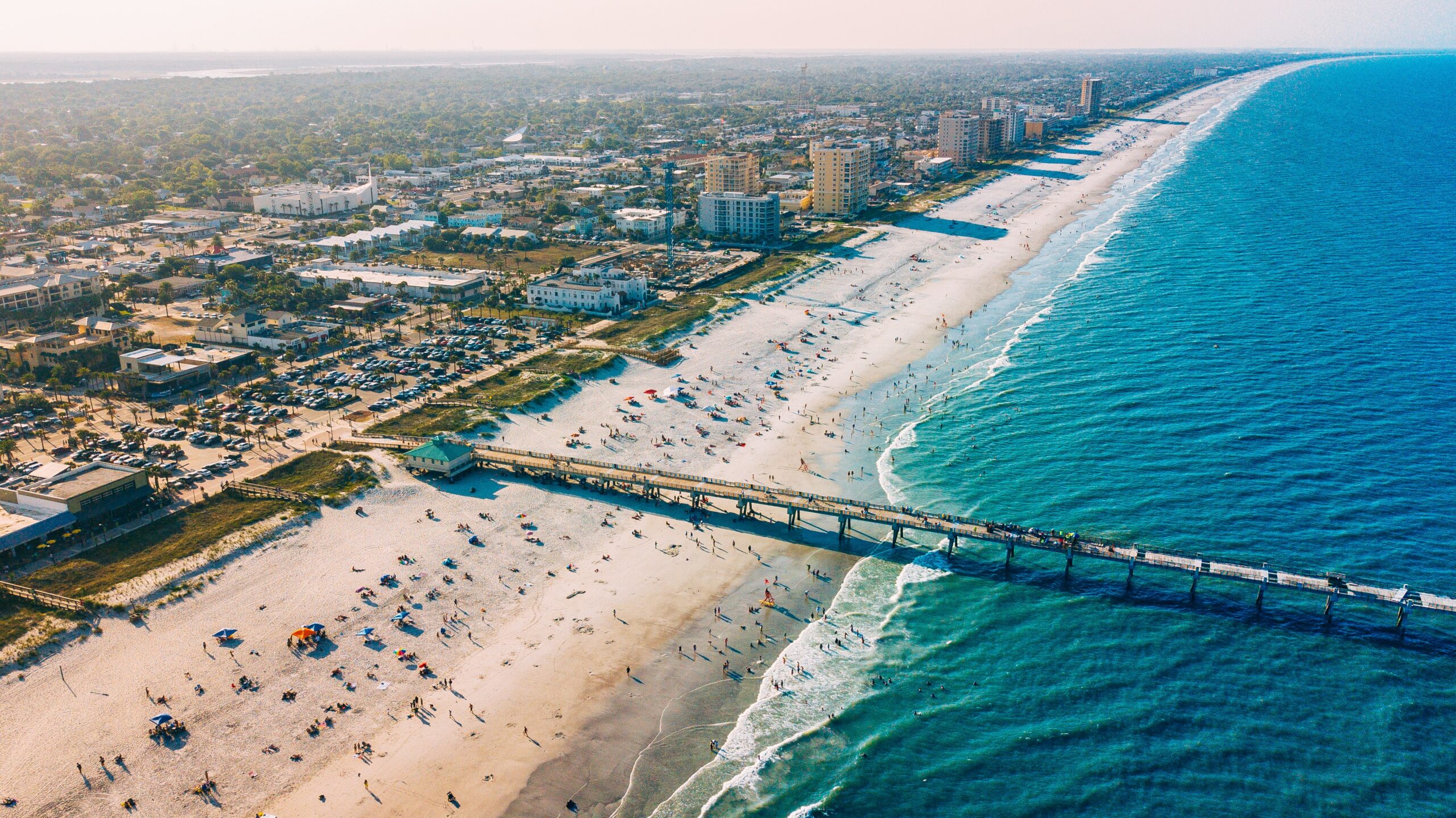 Florida, being a peninsula, is roughly 75% surrounded by water. The state has 1,350 miles of coastline–second only to Alaska and nearly double that of California–and with that coastline comes some of the country’s best beaches. Fort Lauderdale’s beaches helped establish it as a top spring break destination, and Miami’s white-sand beaches and near-crystal clear waters need to be seen to be believed. St. Petersburg’s position in the Tampa Bay area brings miles of Gulf Coast with it, though aspiring surfers should be prepared to hang out rather than hang ten.

Driver’s cities (and cities to test your driving skills) 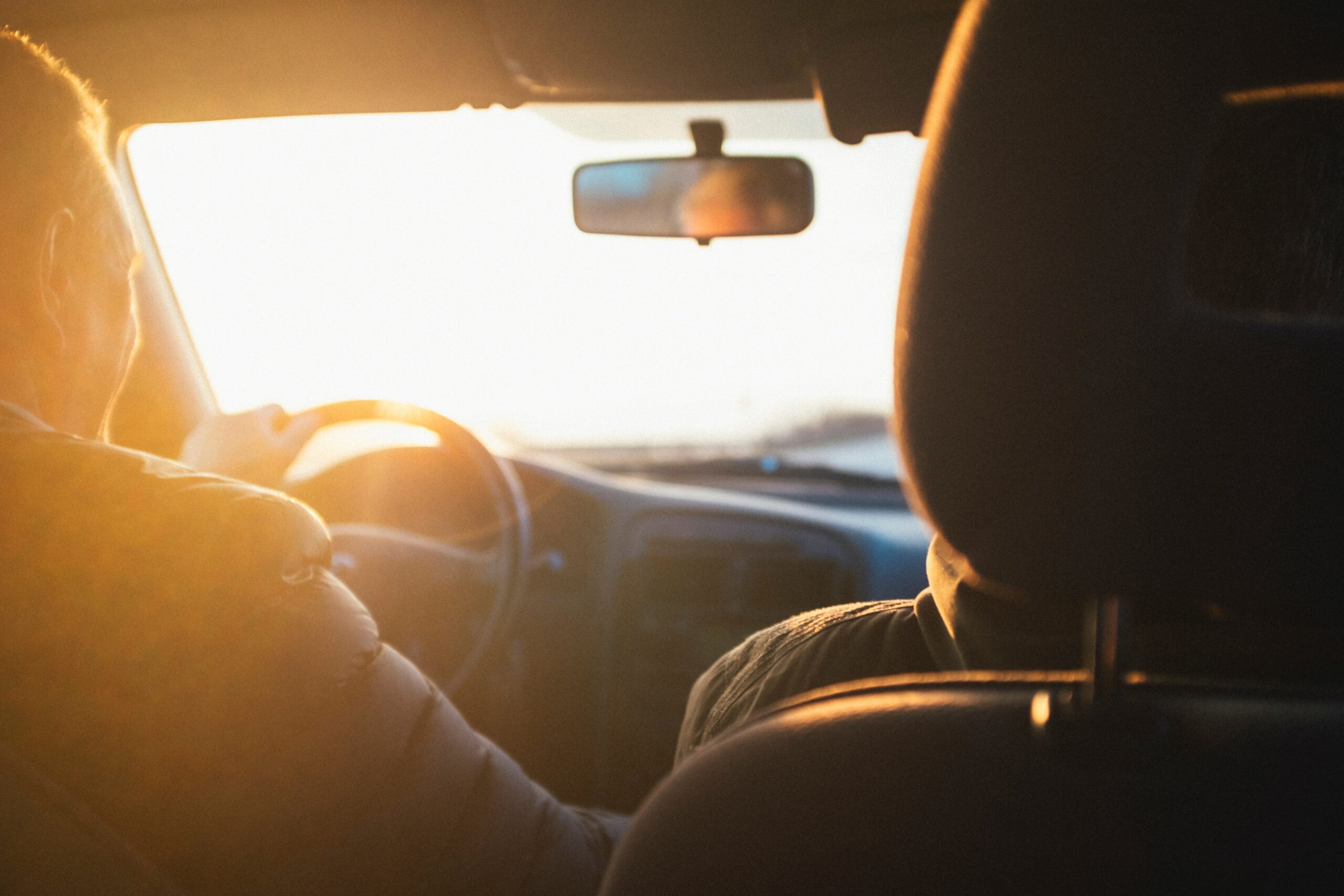 While New Yorkers will likely have little trouble adjusting, driving in these Florida cities (or most large Florida cities) can take some getting used to. Massive serpentine highway systems can get even the most advanced drivers turned around, but once you get used to them they’ll feel like you’ve been driving them forever. Expect complaints and backseat driving from out-of-town visitors, but prepare to wow them with your expert driving skills.

Prepare for a tan 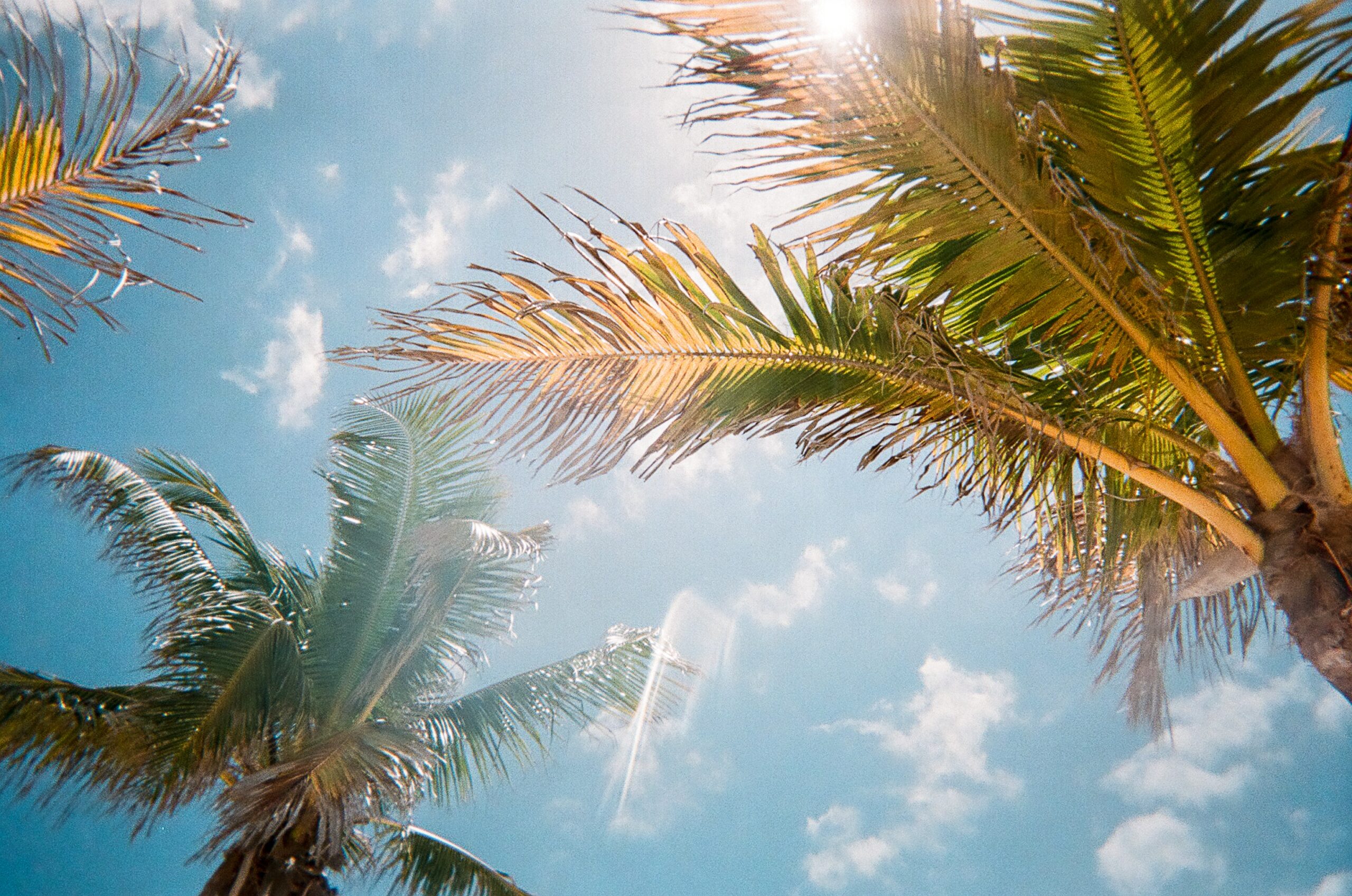 The Sunshine State is a well-earned nickname if there ever was one. In fact, St. Petersburg’s 361 days of average annual sunshine has earned it the title The Sunshine City, so if you want to live in The Sunshine City in the Sunshine State, St. Pete is the clear choice. Fort Lauderdale and Miami are also properly sun-drenched, so try to make room for a few gallons of SPF in your U-Haul.

A new experience every day 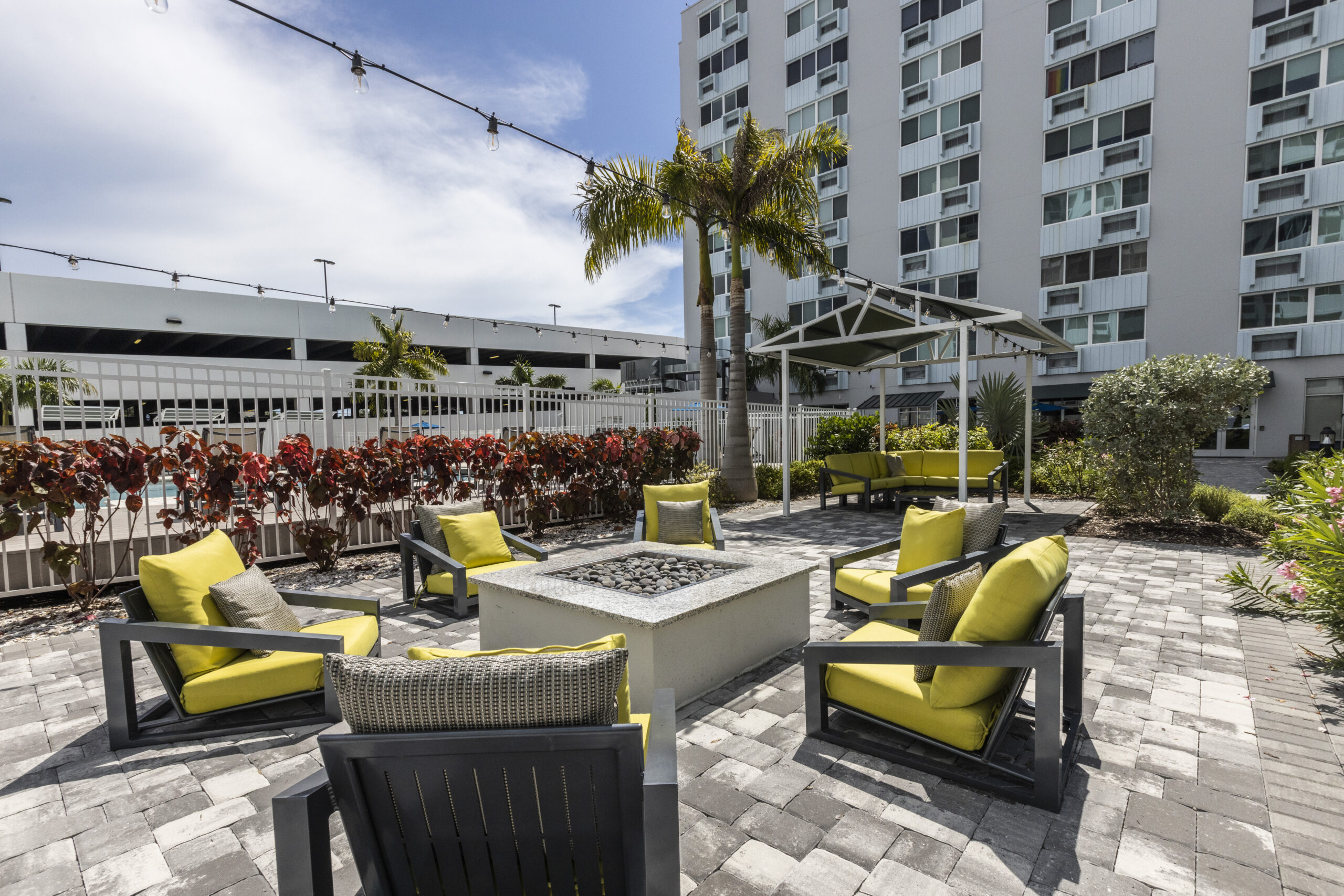 People from all over the world gravitate towards St. Petersburg and Miami, and the result is an ever-evolving population of people which can put other so-called “Melting Pots” to shame. From tourists deciding to cancel their return ticket, to New Yorkers making their beach home their home-home, to you–whatever position you may be in — Florida is home to a full spectrum of ideologies and identities, and no two days are the same.

Does all of this sound good to you? Then pack your sunscreen, your swimsuit, and a big hat, and explore our Florida homes, the best way to live in the Sunshine State, before planning your new life in FL.