A look at Hollywood’s most iconic celebrity homes

If you’re not an L.A. native, the most you saw of celebrity homes growing up was probably on MTV’s Cribs. In a 20 minute episode, you’d be whisked out of your living room and into the palatial residences of Hollywood’s most rich and famous, taking an inside look at Olympic sized swimming pools, gold plated bath tubs, and in-home recording studios.

But MTV’s Cribs wasn’t the start of our culture’s fascination with celebrity homes. The interest in the lifestyles of the rich and famous dates back to the early 20th century, when it reached its first prominent peak in post-World War 2 Hollywood. While some homes were notorious for their innovative architecture, others spoke volumes about the changing culture and times. 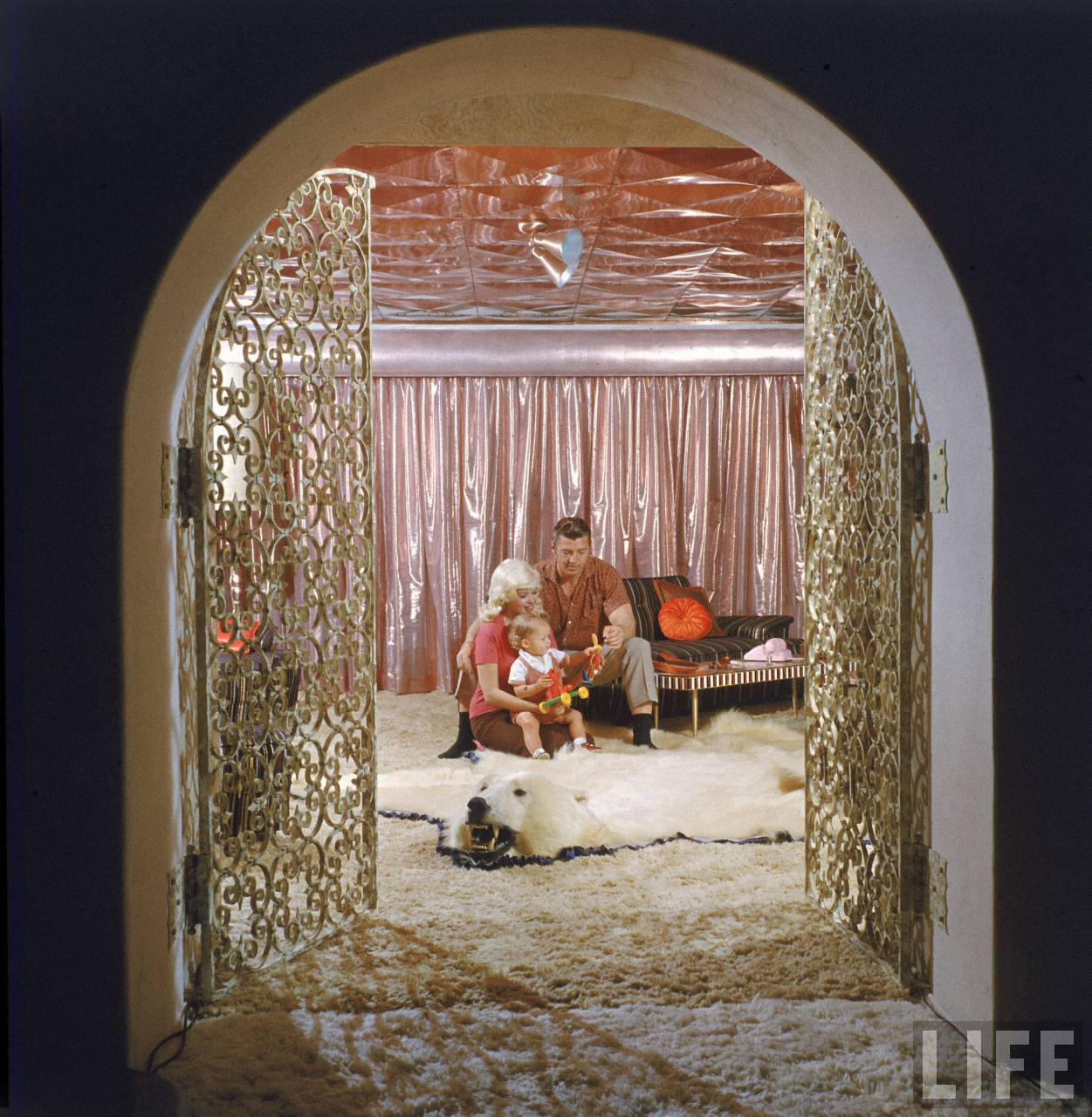 10100 Sunset Boulevard aka The Pink Palace is probably one of the most well known homes of Old Hollywood. Dreamed up and eventually owned by Jayne Mansfield, an iconic actress of the 1950s and 1960s, the sprawling home was located in Holmby Hills and featured 15 rooms and a stucco pink exterior.

The home was filled with luxe and romantic touches, including shag carpet, vibrant tones of purple and pink, a heart shaped pool, and even a heart shaped bathtub with wall-to-wall pink shag carpeting. Unfortunately, the home was demolished in 2002, but not before being owned by both Ringo Starr and Cass Elliott. 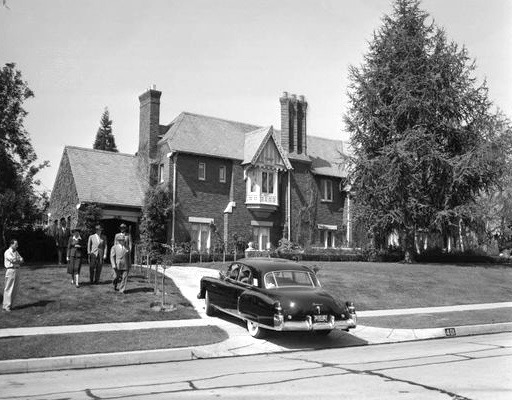 Jazz legend Nat King Cole’s family home in Hancock Park is stunning, but it’s most well known for the controversy that surrounded Cole when he moved into the neighborhood in 1948. At that time, Hancock Park was an all white neighborhood, and Cole’s neighbors took every measure of action they could to keep Nat King Cole and his wife from moving in.

Despite the racism of the community, the Coles were determined to raise their family in the house they loved, and luckily for the time, the law was on their side. In 2003, the neighborhood eventually honored Nat King Cole when they renamed their post office after him. The home still stands on 401 South Muirfield Road. 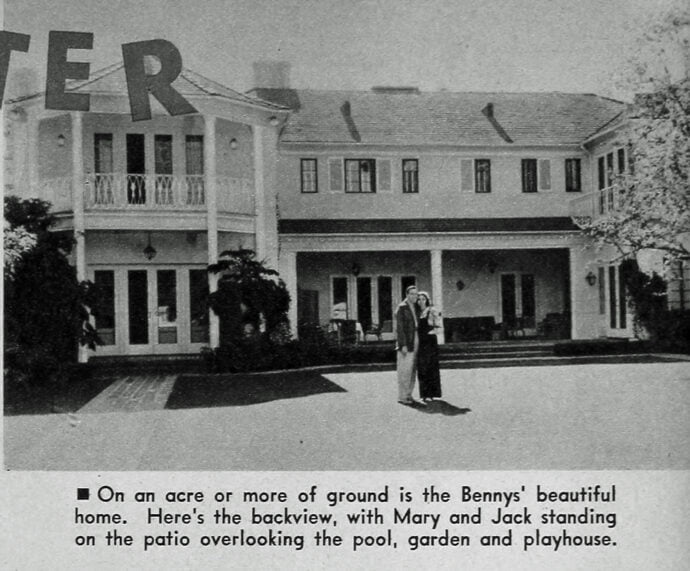 Roxbury Drive isn’t a house: it’s an entire street in Beverly Hills that was once home to many of the Golden Age of Hollywood’s most famous stars — all at the same time. For a period during the 1950s and 1960s, legends including Jimmy Stewart, Lucille Ball, Lee Gershwin, and Jack Benny all lived on Roxbury Drive.

Today, many of the homes remain the same (at least from the exterior), including Lucille Ball’s. Others, like Jack Benny’s have been demolished or renovated to modern heights.

Make your home in Hollywood and beyond 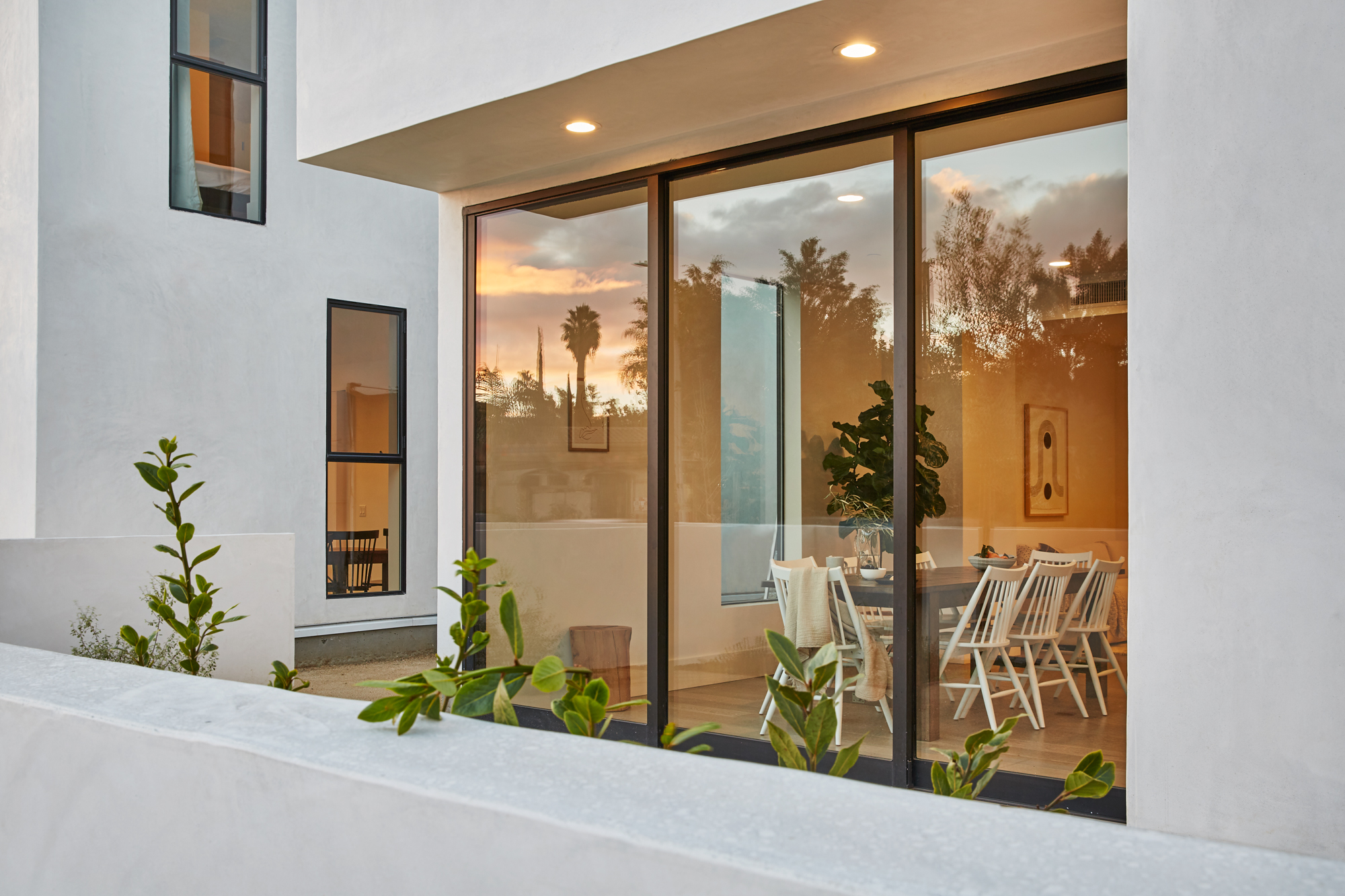 We’re sad to say that there are no Common homes on Roxbury street — but we do make it easy to live in Los Angeles, whether you’re hoping to become a Hollywood icon yourself, work at a start-up (like we do!), or are pursuing your passion in the city you love. Explore our all-inclusive coliving suites and private apartments across Hollywood, Melrose, Hancock Park, Larchmont Village, and Marina del Rey.

Loft vs. apartment: what’s the difference?

We break down the differences between these two types of homes.