San Diego’s friendly neighbor, National City, has remained a bastion of West Coast authenticity for the last century and, though many have tried to replicate its welcoming vibe, few have succeeded. The community’s treasure trove of unique local businesses paired with its proximity to the bay has made it an appealing destination for San Diego residents looking for a different type of West Coast living, and as more people discover the unique charm of National City, the more costly area apartments grow.

Fret not! Those that are destined to live in National City can still find great attainable housing options — you just have to know where to look. Here’s what you can rent for under $2,000 in San Diego’s National City. 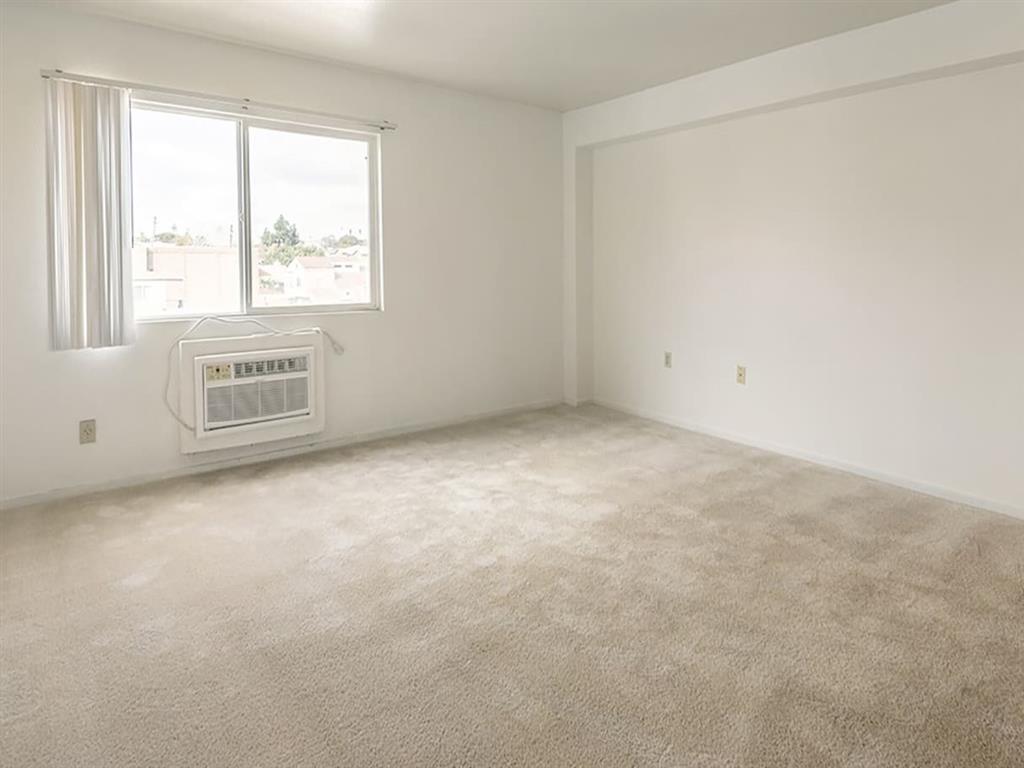 Our first stop on our tour of San Diego rental properties is the Southern Highlands building in National City. The building has one available 377 square foot studio for $1,425/month–well under our budget. Though the unit itself is small (home cooks will have to be adaptable to make the most of the tiny kitchen) Southern Highlands’ proximity to both public transportation as well as the bayfront is ultra convenient. 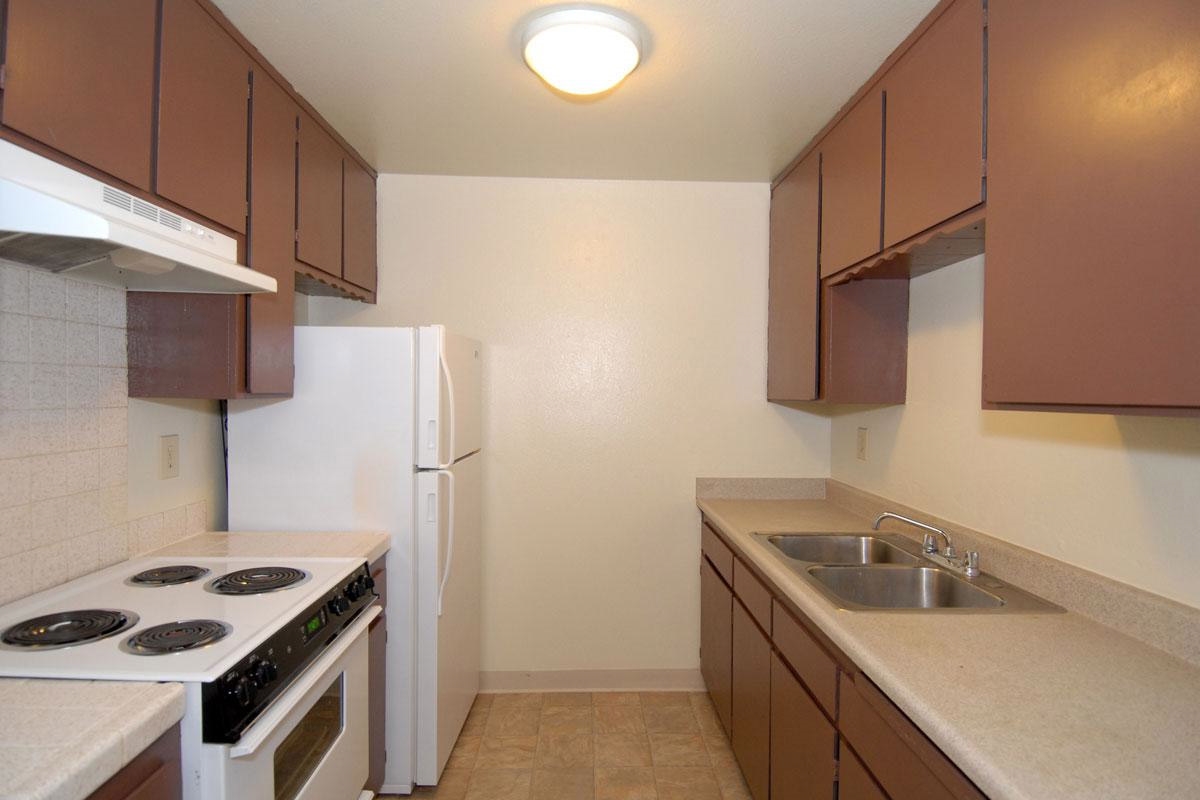 For a few hundred more, studios at the Doriana Apartments boast nearly double the square feet and residents receive a gated entry. Beyond the added space, however, units seem to be a bit dull–which, if you’re like us, means all the more opportunity to make the space your own! Pets are allowed at no additional cost, and the property manager is on-site should any problems arise. Including the $300 deposit and $30 application fee, a studio at Doriana lands right at $2,000 for the first month, and $1,670 each subsequent month. 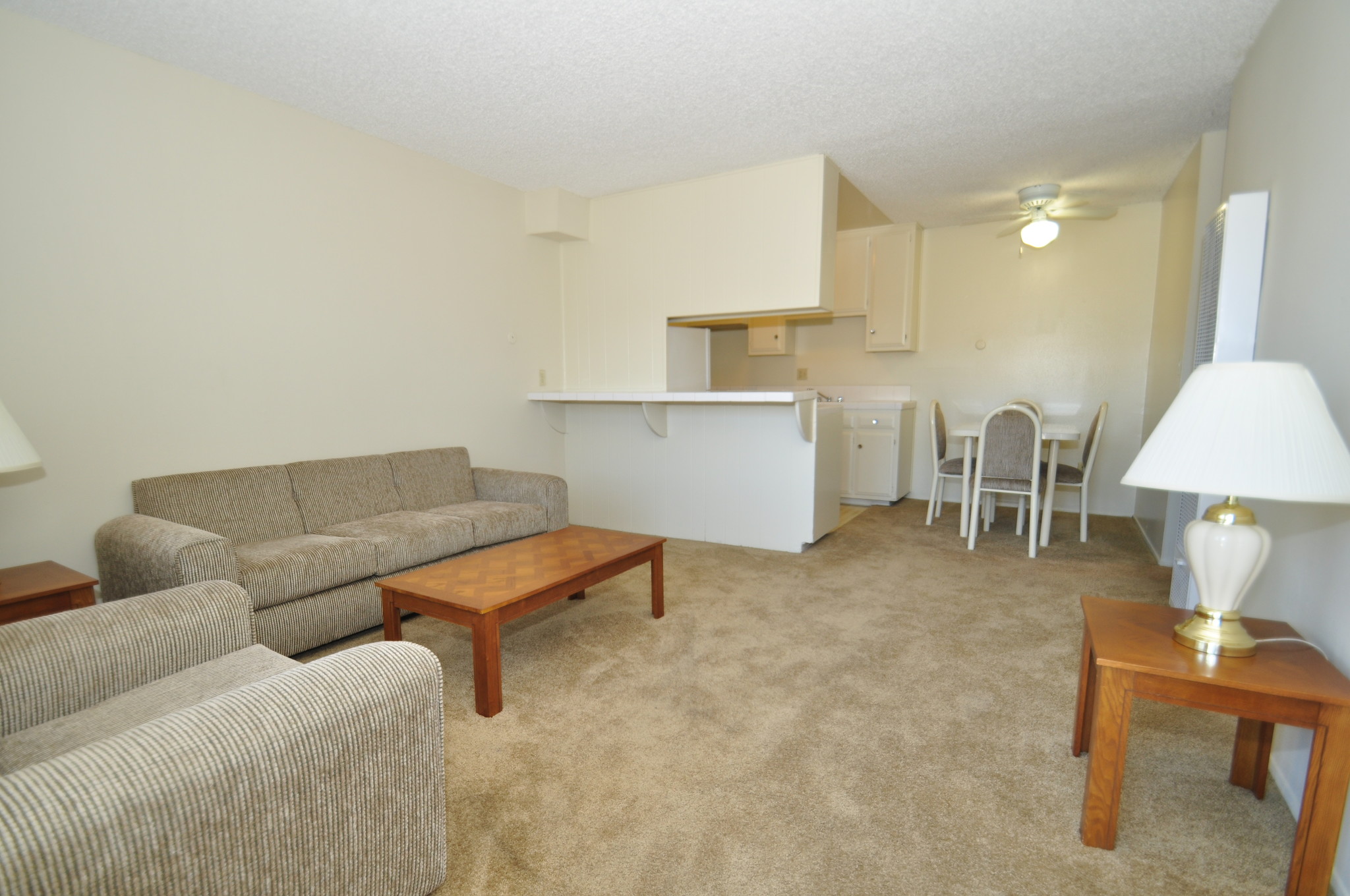 Just a hop, skip, and a jump from the San Diego Bay National Wildlife Refuge, the apartments at Woodlawn West start at $1,595/month for studios. While the units themselves are a bit dated, the apartment grounds–complete with a sizable swimming pool–are our favorite so far. Counter space is also abundant (especially compared to Southern Highlands!) and on-site laundry is also a bonus. 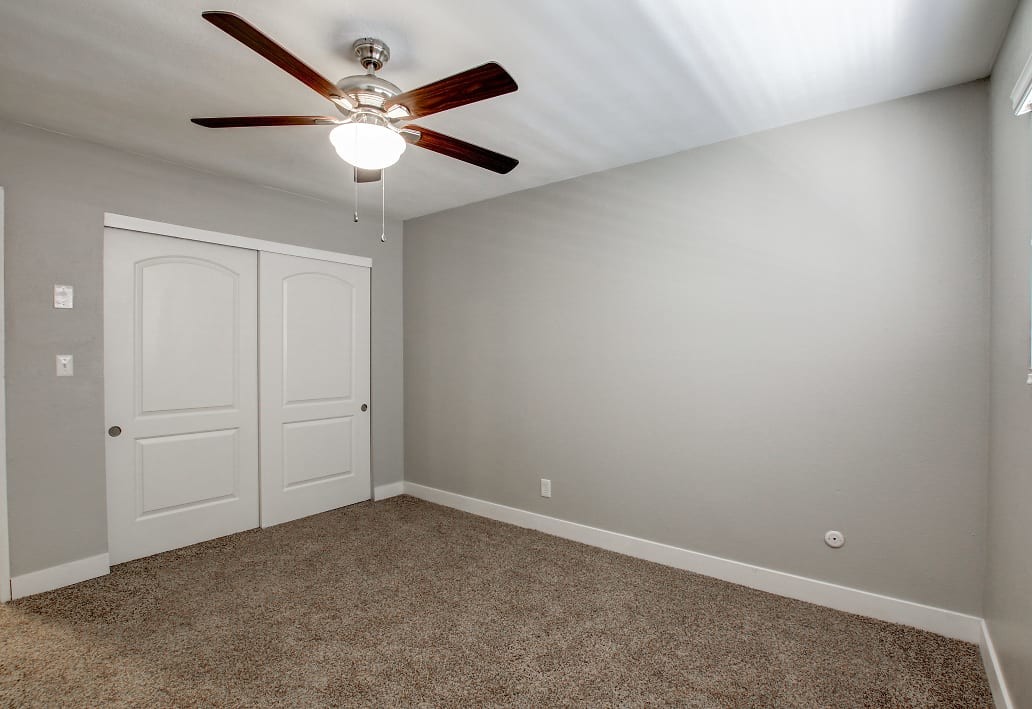 Who wouldn’t want to live in a place with “sunshine” in its name? Though the building doesn’t have many unit photos listed, the $1,635 price tag and the proximity to a number of great restaurants make this unit stand out. Pet owners should be prepared to shell out $500 as a deposit, and there is a 25 lb limit for dogs. A full-size kitchen will come in handy–when you aren’t ordering takeout from TacoMan–and the bathtub is an increasingly rare perk. 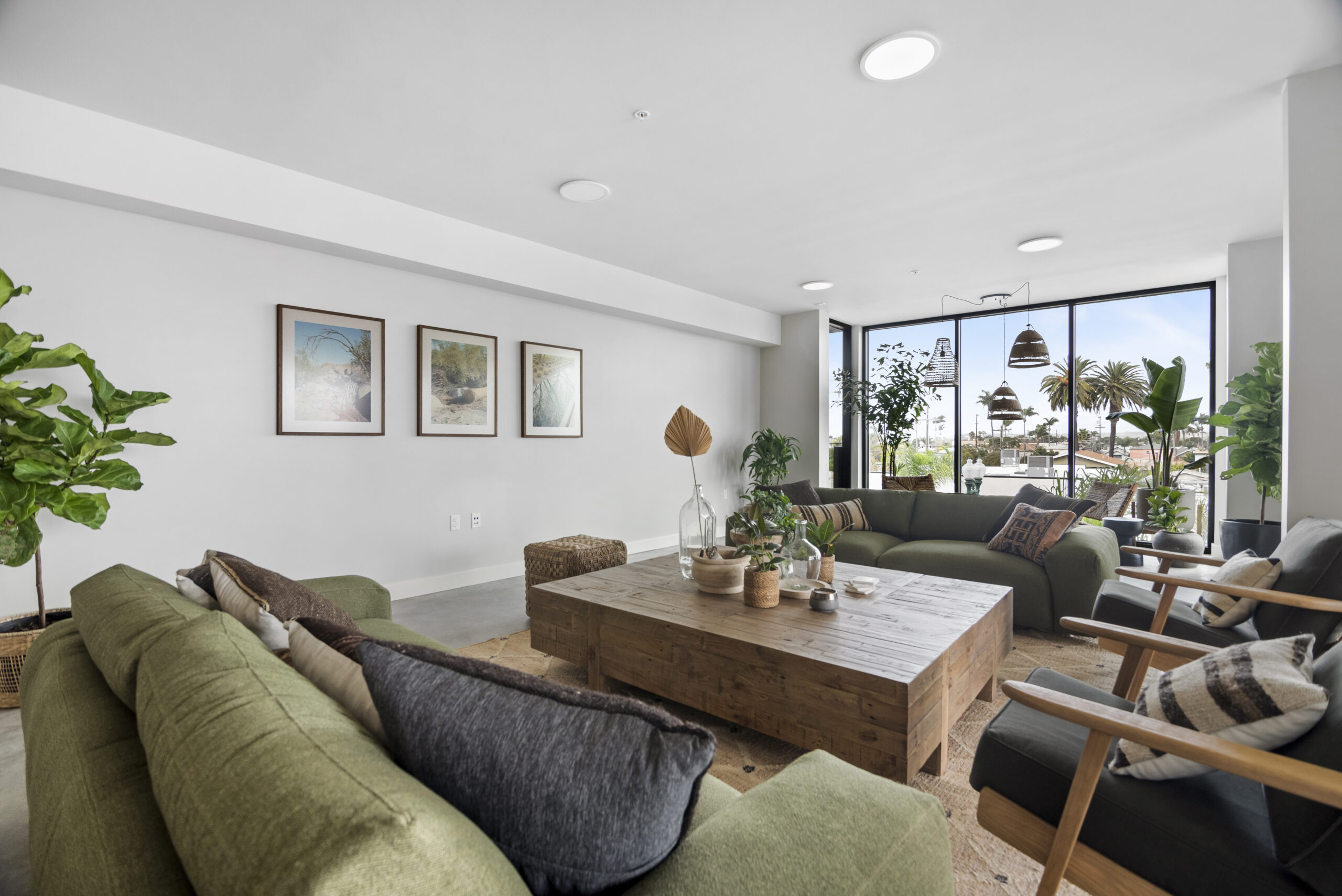 With private bedrooms in fully-furnished suites starting at $959/month and studios beginning at $1,600–including amenities like on-site laundry, a furnished roof deck, and flexible leases–it’s hard to beat living at Common at Parco. Thoughtfully-designed spaces feel both modern and timeless, while still providing ample opportunity to make your place, well, yours. Common at Parco also transcends apartment living, instead providing a place for a community of members. Spontaneous get-togethers, curated Common-sponsored events, and casual outings make living at Common feel like living at home.

While we think Common is the best way to live in San Diego, it’s also worth seeing for yourself. Schedule a tour of Common at Parco — and compare it to some of our other picks on the list–and see the difference living at Common can make.