5 best neighborhoods for every type of Philadelphian

Like its neighbor to the north, New York City, Philadelphia is a true melting pot. People from all walks of life call the City of Brotherly Love home. Why? Because Philadelphia can be home for just about anyone.

For the foodies: East Passyunk 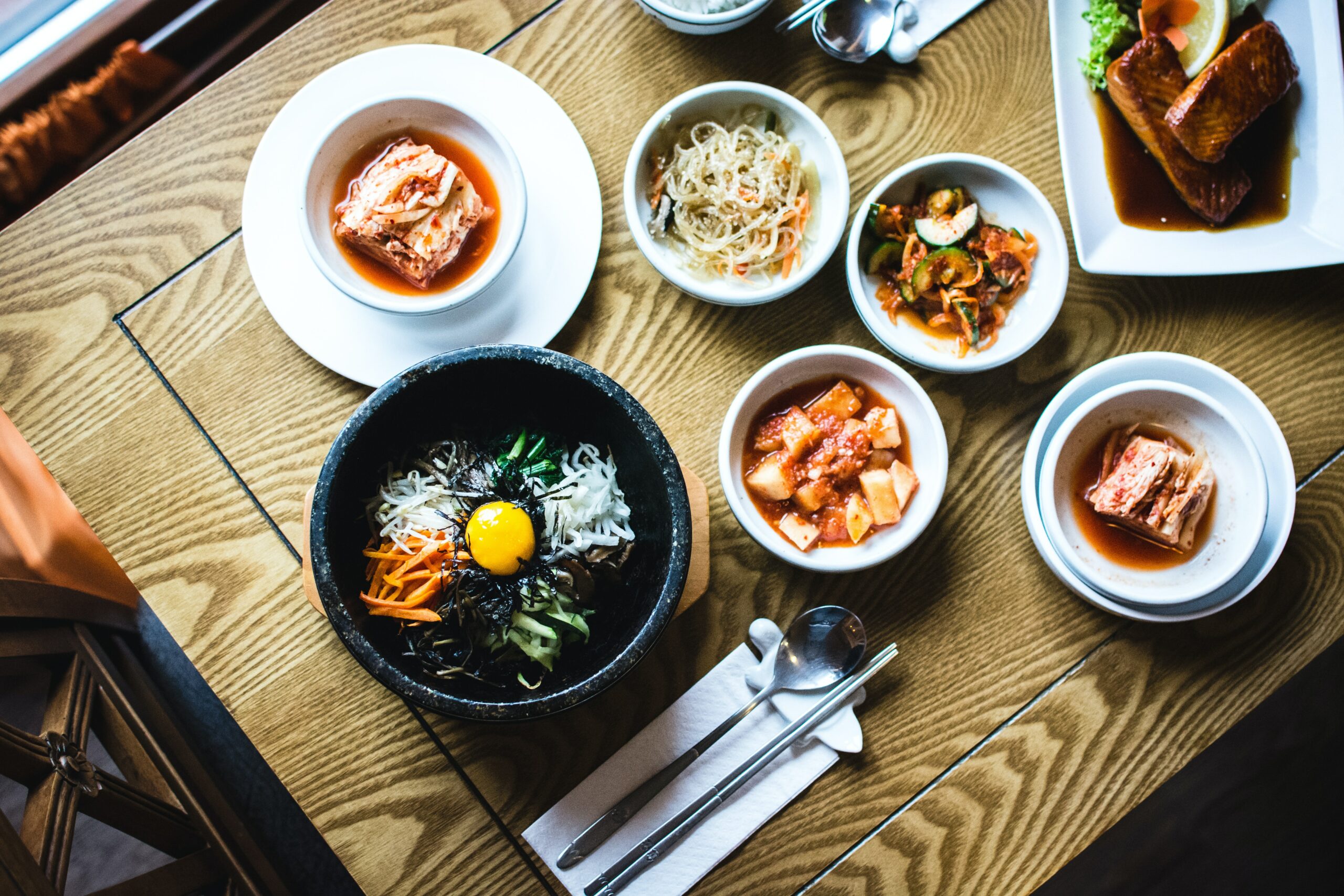 East Passyunk — in addition to being fun to say — is a verifiable foodie haven. Hole-in-the-wall, if-you-know-you-know spots are as at home as are celebrity chef-helmed hotspots, and just about every type of cuisine is represented in this South Philly neighborhood. Perla’s Filipino-inspired menu (paired with its intimate family-style dining experience) makes it a memorable spot you’ll want to visit weekly, but if hype is your favorite flavor then South Philly Barbacoa is a must try. Given SPB’s appearances on both Ugly Delicious and Chef’s Table, you might want to bring a snack for the line.

For the aspiring art critics: Fairmount 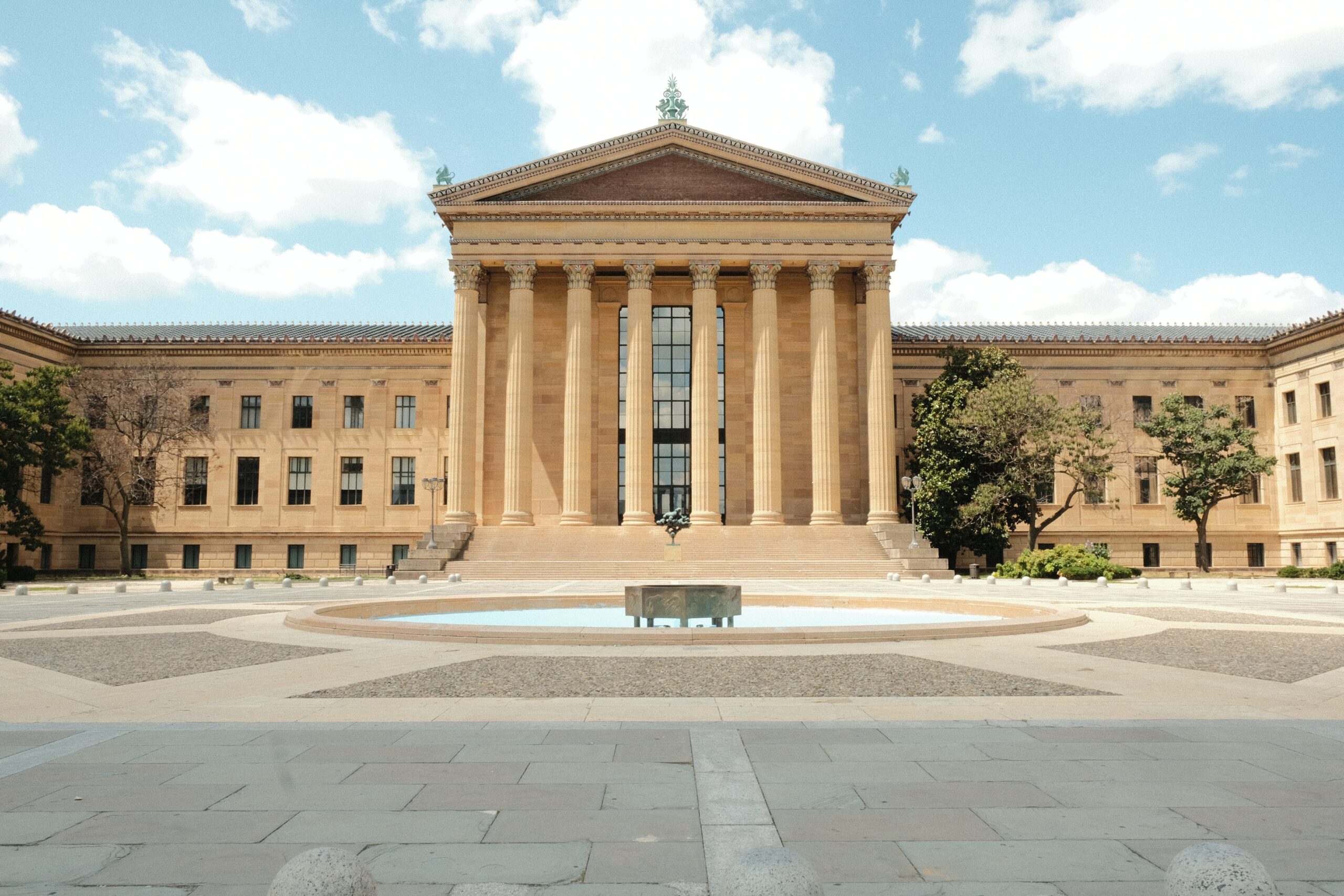 New York has Museum Mile, and Philadelphia has Fairmount. Home to the massive Philadelphia Museum of Art as well as the much smaller but no less impressive Rodin Museum, Fairmount’s museums and galleries are as abundant as brush strokes in a Van Gogh. Our Fairmount home, Common at Broadridge, is just a short walk from one of Fairmount’s most unique art museums: the Philadelphia Mausoleum of Contemporary Art. Not an art fanatic? No problem. Philadelphia’s legendary Franklin Institute is a fellow Fairmount resident, meaning Common at Broadridge members can enjoy the Institute’s planetarium (and upcoming Harry Potter exhibit) anytime they please.

For the night owls and dancefloor divas: Fishtown 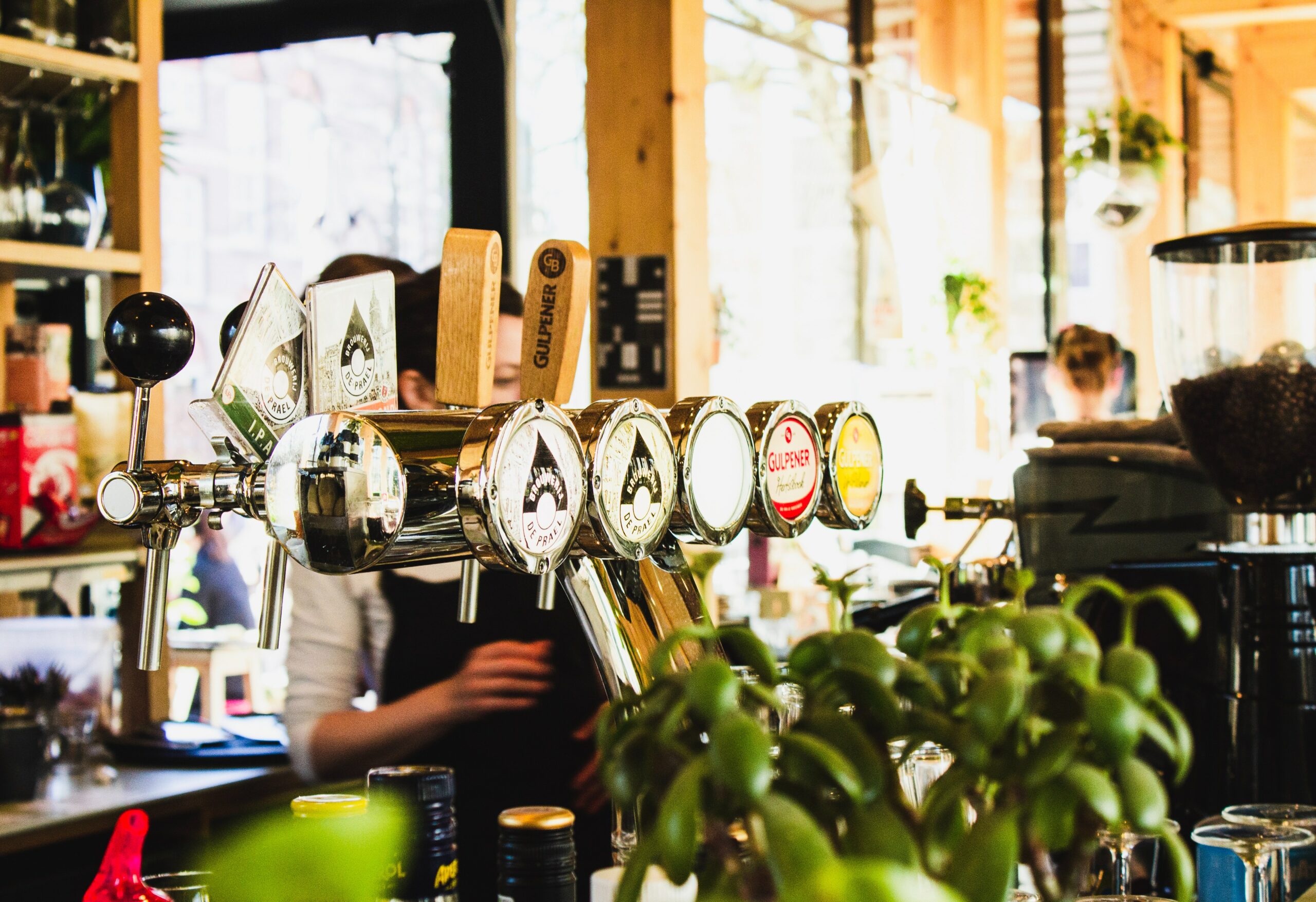 There’s hip, and there’s hip — and Fishtown is hip. The up-and-coming neighborhood is a favorite for its legendary live music venues (like Johnny Brenda’s) and places that feel like they’re straight out of a movie, like the billiards-hall-meets-nightclub Kung Fu Necktie. Our Fishtown home, Common Frankford, is within walking distance of some of Fishtown’s best haunts, serving as an oasis when you need a break from walking on the wild side. Fishtown isn’t all bars and clubs, though, and some would argue its culinary options rival that of East Passyunk. We’ll let you be the judge of that, though.

For those looking to chill out: Powelton Village 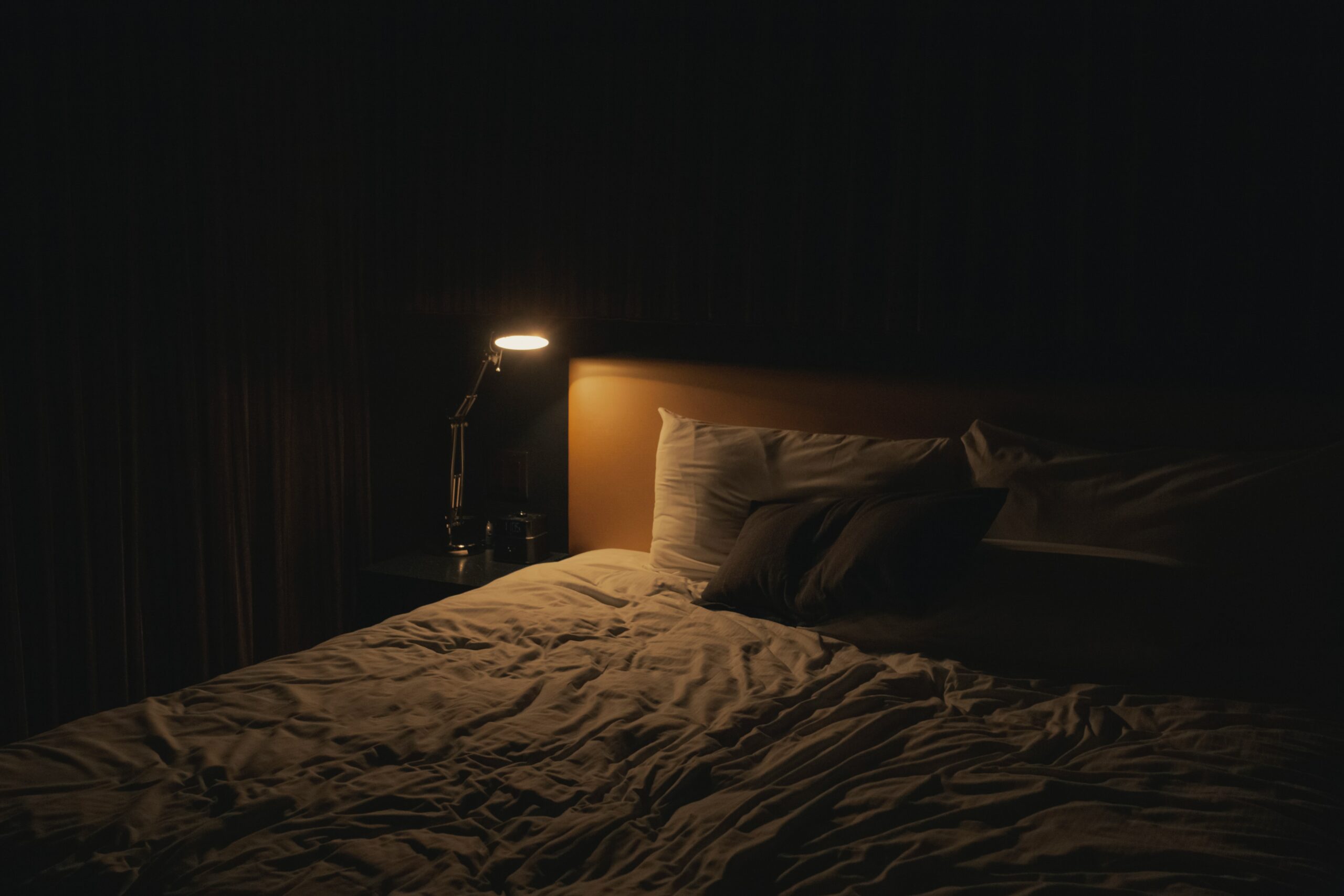 Want Fishtown’s eclectic vibe but enjoy being in bed by 9PM? Then Philadelphia’s historic Powelton Village neighborhood is worth a closer look. The slept-on neighborhood has more than earned its “best-kept secret” status, and its blocks upon blocks of exemplary Victorian architecture have a particularly transportive quality. In the 60’s, Powelton Village was an epicenter of the Philadelphia counterculture, and much of that independent spirit remains—just with a slightly more laid-back vibe.

For those who want it all: Southwest Center City 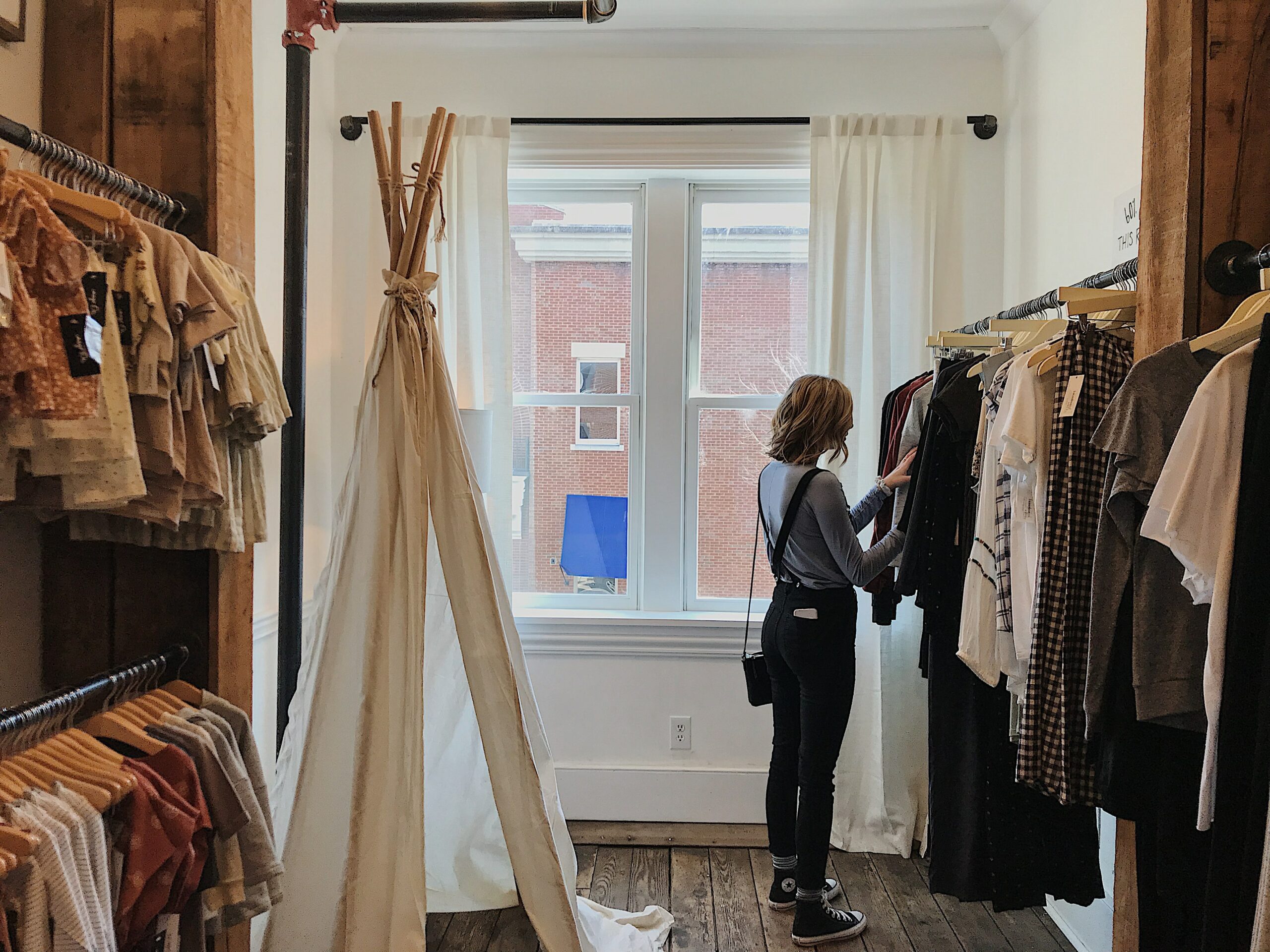 Can’t decide? If, in the words of Bo Burnham, you “want a little bit of everything all of the time,” then Southwest Center City is your best bet. Bordering the frenetic Center City, SCC distills that bustling energy into something a bit more liveable. The result? Just about every amenity you could want at your fingertips. Arts, culture, shopping, and restaurants worth fighting over (we’re looking at you, Pat’s and Geno’s.)

Which type of Philadelphian are you? 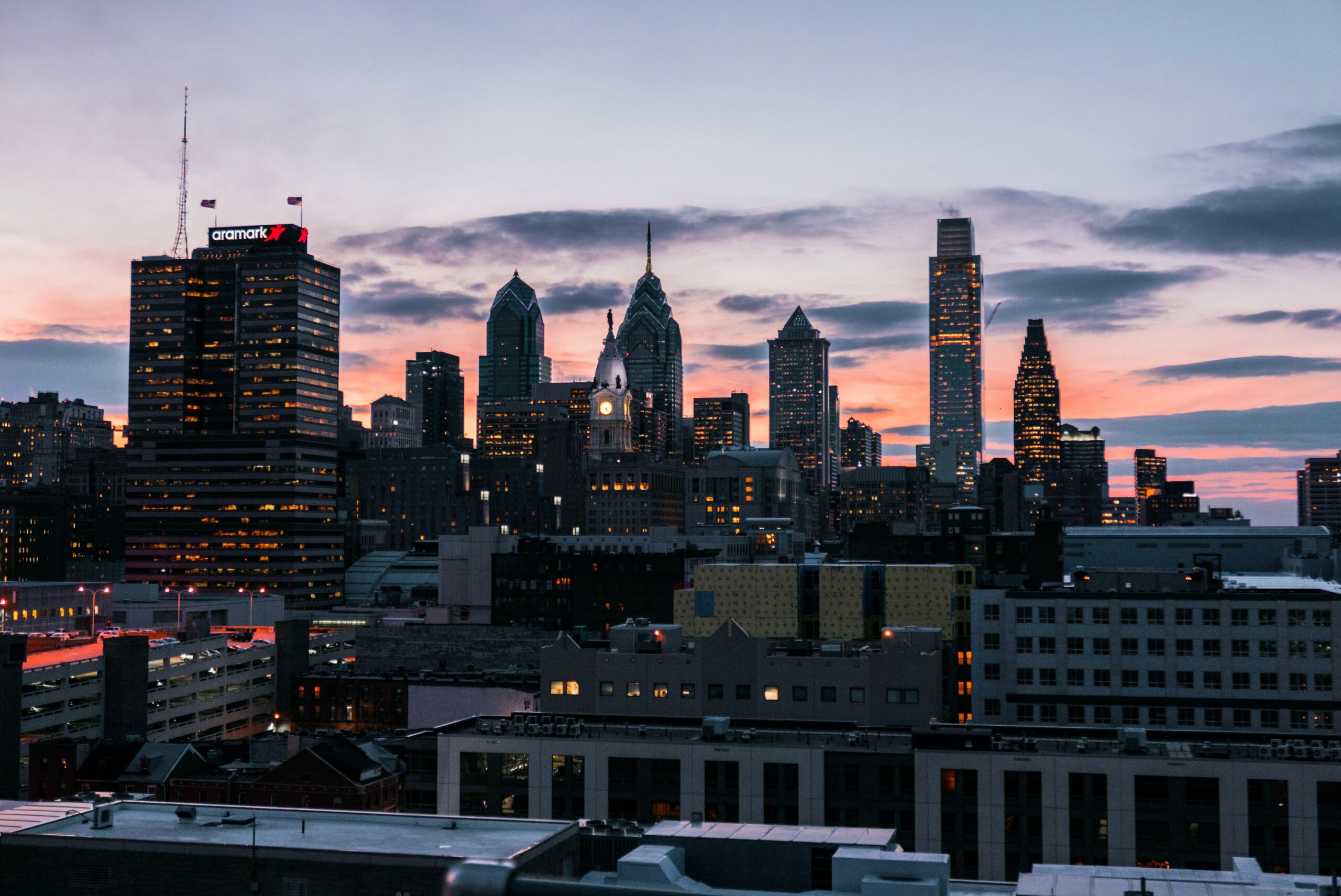 Whatever your vibe, Philadelphia has a neighborhood for you. Once you’ve narrowed down your neighborhood, explore our homes and see why Common is the best way to live in the City of Brotherly Love.