Chicago’s many neighborhoods are so unique that when exploring a new spot you might have to remind yourself that you haven’t, indeed, left the Windy City altogether. This collection of unique neighborhoods is what makes Chicago one of our favorite places to live, and our four (and counting!) homes in the city are evidence of that.

If all of that hasn’t convinced you to pack your bags and head for the Second City, here are five more reasons to move to the Downtown Loop, Chicago.

A post shared by Beatnik On The River (@beatnikontheriver)

While Downtown Loop isn’t Chicago’s true foodie destination (here’s looking at you, Devon and Hyde Park), there’s still a far greater-than-average supply of delectable grub to be found in the Downtown Loop. From low-fuss (or no-fuss) Cuban fare at Cafecito to rooftop restaurants like Cindy’s and just about everything in-between, Downtown Loop has fare of all flavors. Our pick? The ever-so-eclectic Beatnik on the River. Just a short walk from our Downtown Loop home, LINEA by Common (more on that later), Beatnik’s mediterranean-inspired menu is complemented by some of the neighborhood’s best drinks—making it a go-to for LINEA by Common members. 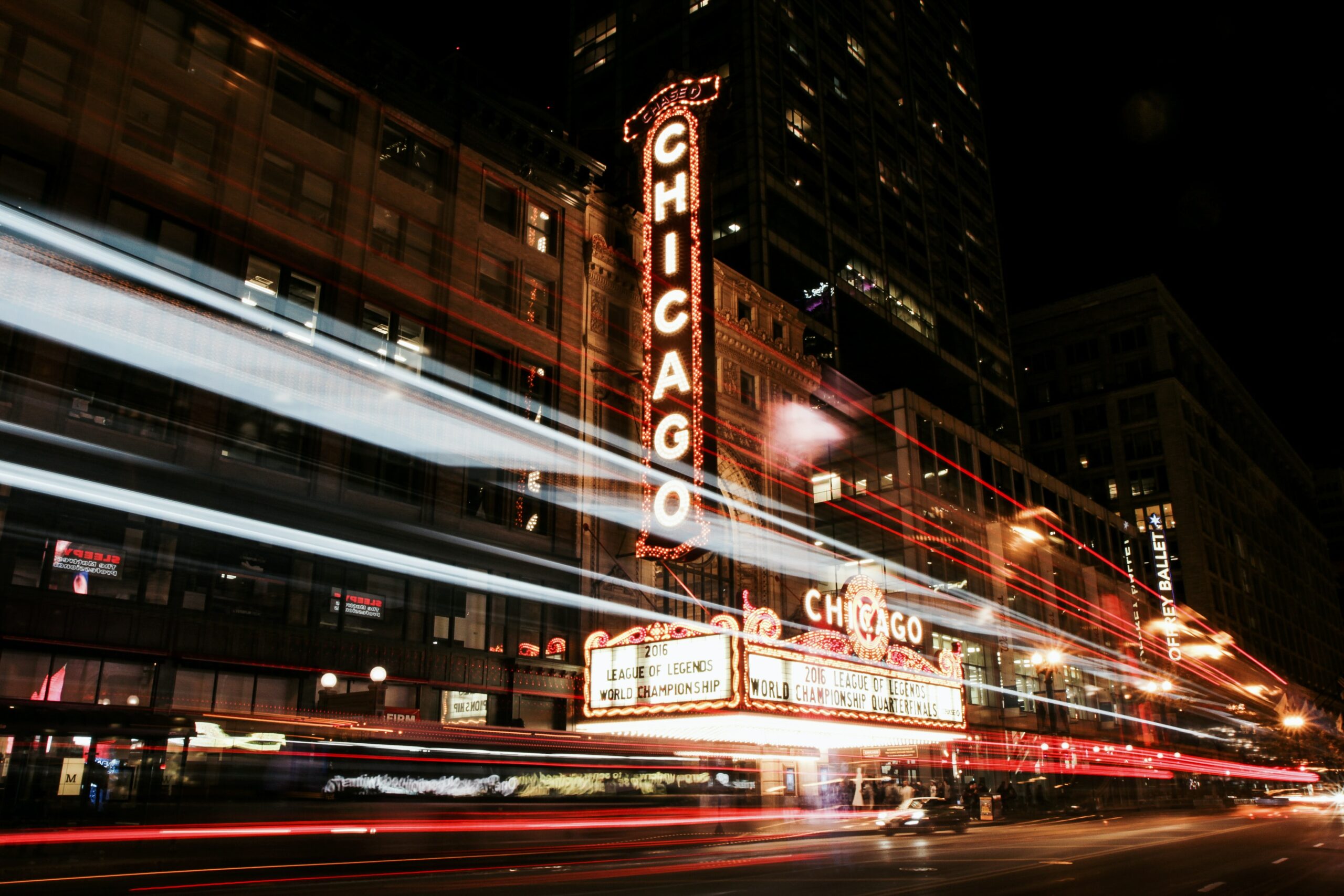 The Downtown Loop is where the past meets the future, and many of Chicago’s most historic buildings and spaces call the neighborhood home. While some structures exist in their original form, others have been revitalized and brought into the 21st century. The aforementioned Cindy’s, for example, sits atop the legendary Chicago Athletic Hotel, which has stood tall since 1890. Another of the Downtown Loop’s architectural marvels, the Versailles-inspired Buckingham Fountain has remained one of the largest working fountains in existence since its completion in 1927. No matter where you look in the Downtown Loop, you’re bound to lay eyes on Chicago history. 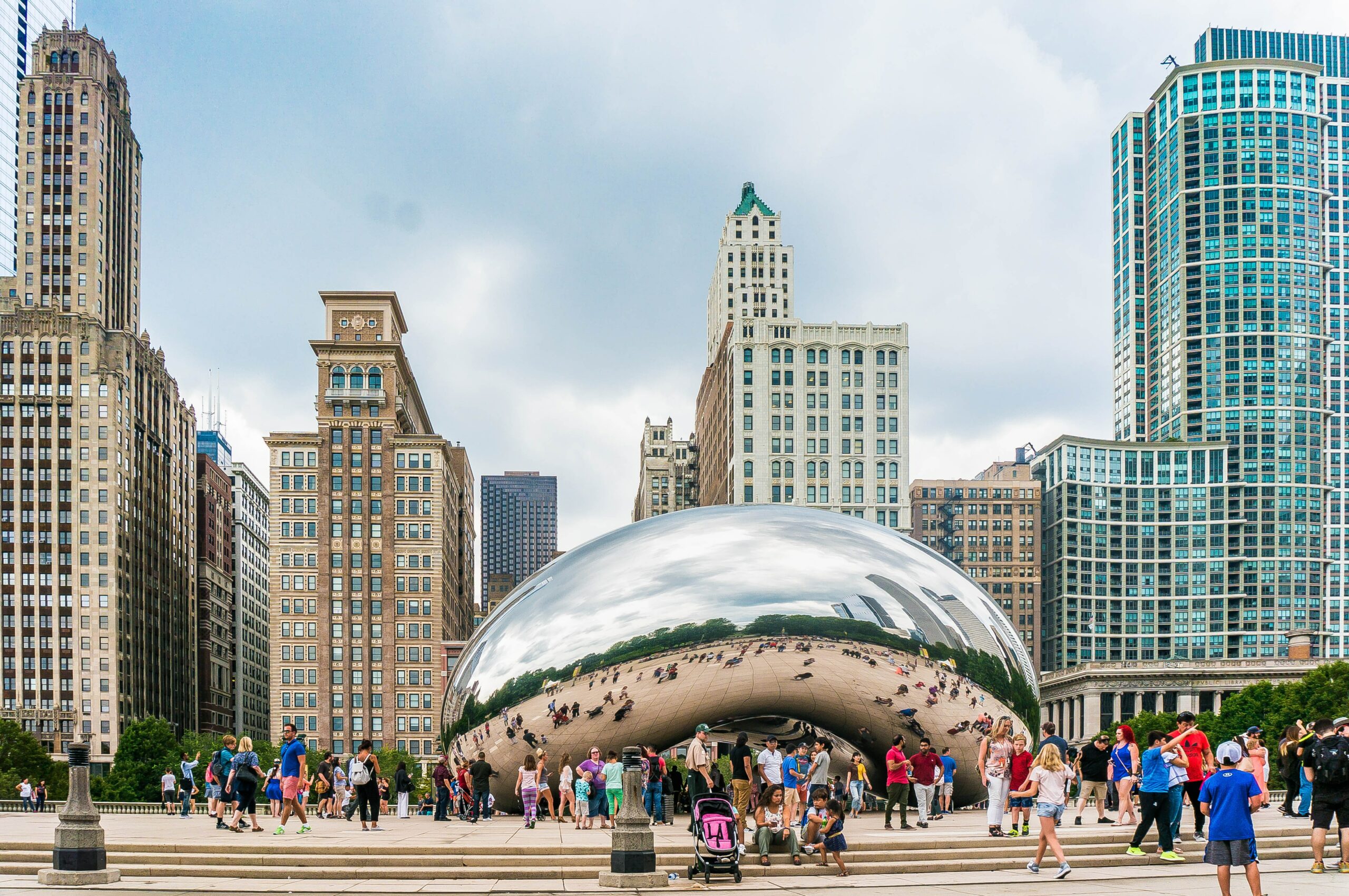 The nexus of Chicago’s art scene, the Downtown Loop is home to some of the city’s—and the country’s—best museums. Masterpieces of the modern era find their home at the Museum of Contemporary Art, where landmarks in science and innovation (as well as the world’s largest T. Rex fossil) can be found at the Field Museum. Downtown Loop’s crown jewel, however, is the 300,000 work collection at the Art Institute of Chicago. We can’t think of any better way to spend an afternoon (or several afternoons) than by soaking up the centuries of talent housed in the AIC. 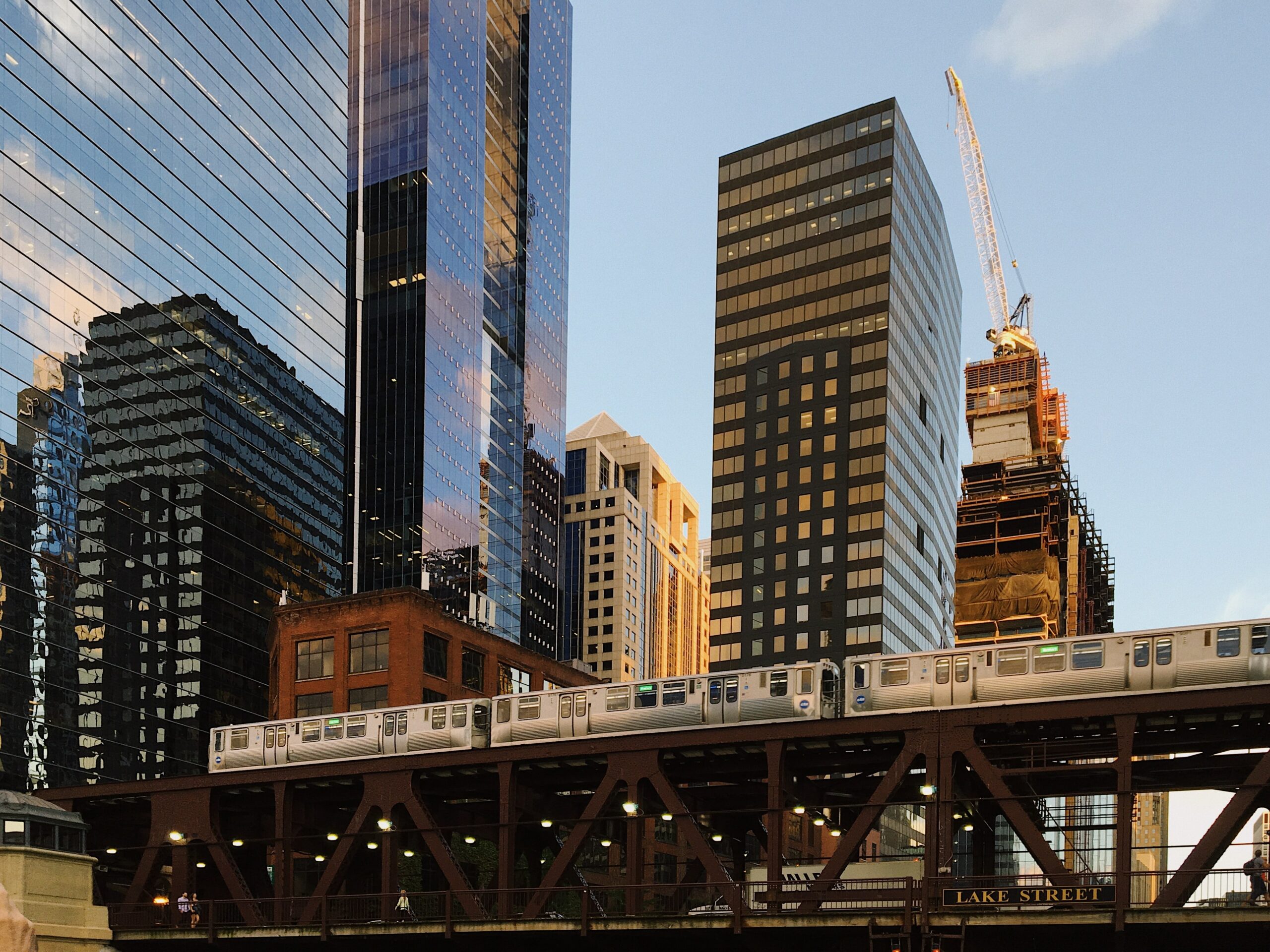 Buckingham Fountain in Grant Park is said to mark Chicago’s “front door,” and the entire Downtown Loop neighborhood serves as a gateway to the rest of the city—so living in the Downtown Loop means having the rest of Chicago within arms’ reach. If train travel isn’t for you there’s always the Chinatown and Goose Island-bound water taxi!