5 reasons to move to Oakland

The Bay Area’s contributions to culture are virtually unparalleled. San Francisco’s counterculture movement is notorious — with the “hippies” descending on the world from SF and the Grateful Dead laying claim to Haight-Ashbury — and to top it off, the world’s first ever Pride parade was held in San Francisco in 1970.

But San Francisco isn’t the Bay’s sole cultural contributor. In fact, an argument can be made that Oakland is the real cultural heavyweight. The incredibly diverse community is home to a thriving arts scene, as evidenced by the thousands (yes, thousands) of murals splashed across the city. Art isn’t only on the streets — the many world-class museums that call Oakland home are proof of that — and it isn’t just limited to pen on paper or paint brush on canvas. The rap and hip-hop legends that have emerged from Oakland are innumerable, and the music that came (and continues to come) from the Bay Area has pioneered lyrical activism in a way few other genres have.

There are many reasons to move to Oakland. We will discuss some of them in this blog, but the truth is we couldn’t possibly name all of them! Read on and discover the city you thought you knew: Oakland, CA.

“A hothouse of American dining culture” 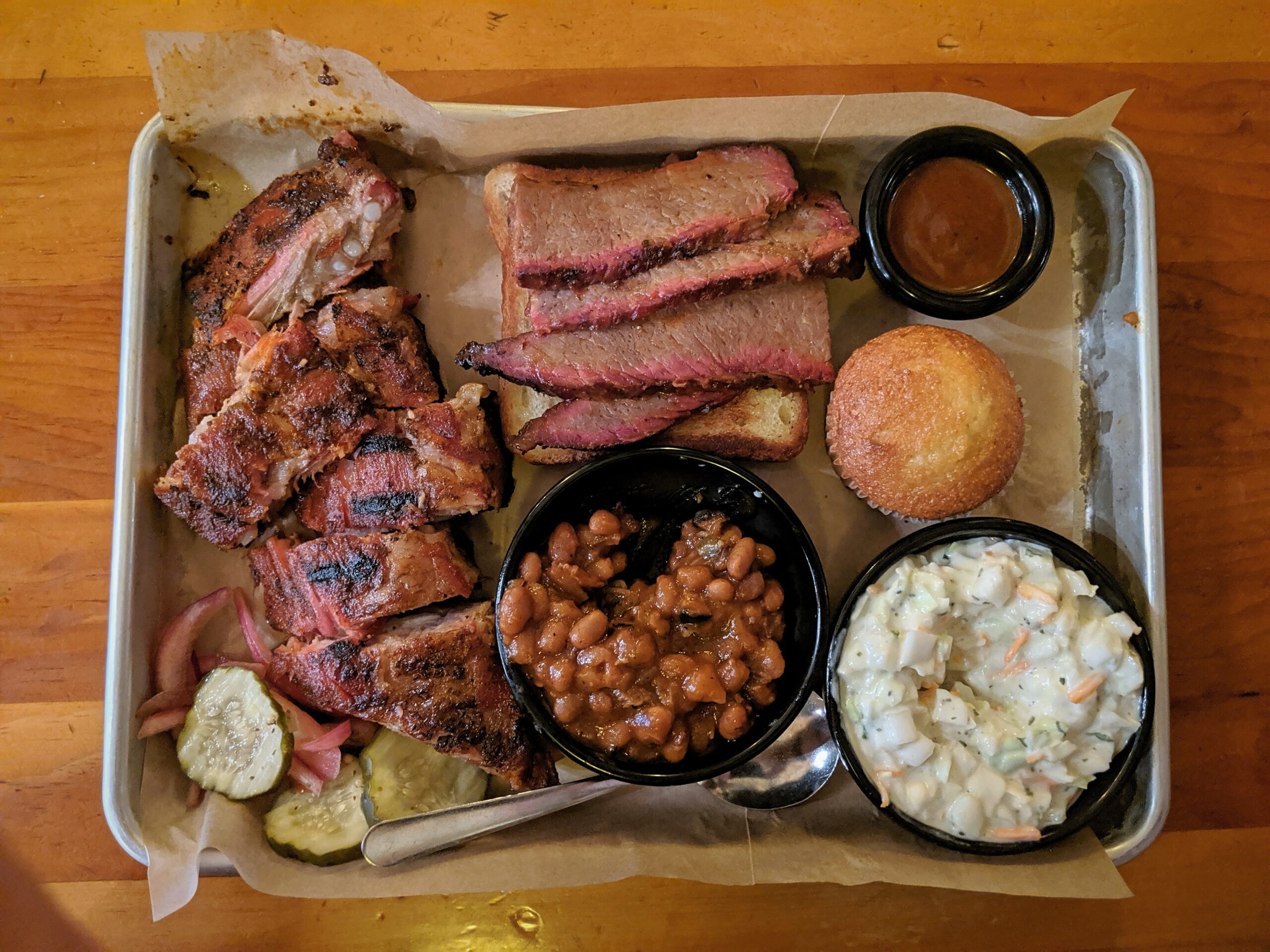 Yeah, we’re wondering what these words from Eater mean, too. On their own, they sound like a glowing review, but with this accompanying love letter to Oakland cuisine, the weight of the words becomes apparent. San Francisco is world-renowned for its dining scene, but it seems like the real hero has been lurking across the bay all this time — that is, to those who weren’t already privy to the “glory of dining in Oakland.” Our advice? Feed your soul at Smokin’ Woods BBQ Cafe, feed your (Instagram) feed at Commis, and feed both at Starline Social Club. 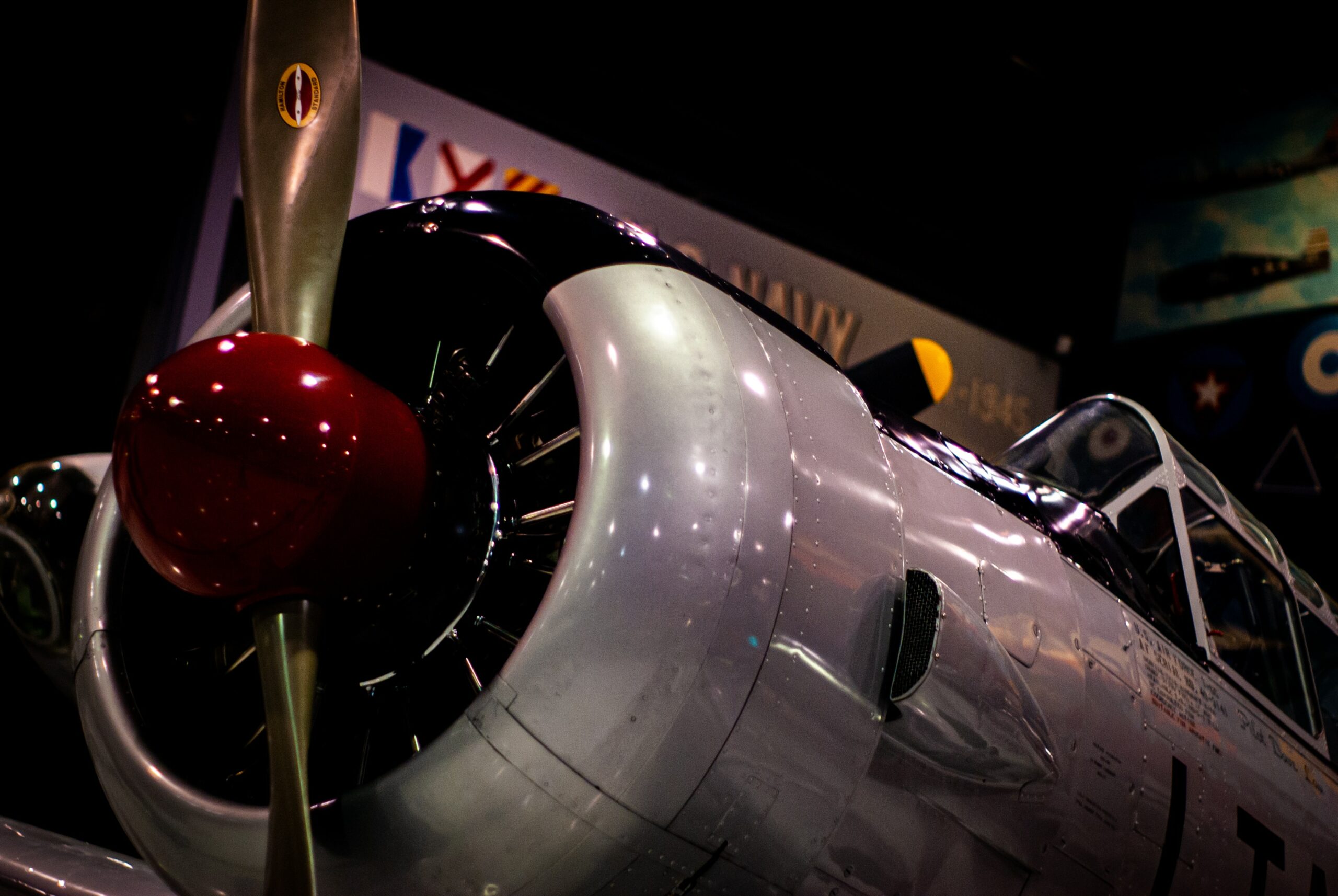 We mentioned Oakland’s wealth of street art, but its 1000+ murals are only half of it. In fact, Oakland is home to some of the country’s finest art and history museums — from the African American Museum and Library (which houses over 12,000 volumes from Black artists and voices) to the Oakland Aviation Museum and its collection of flying machines. Whether you’re a history buff, an activist, or just someone looking to get lost in an incredible museum, Oakland is the city for you. 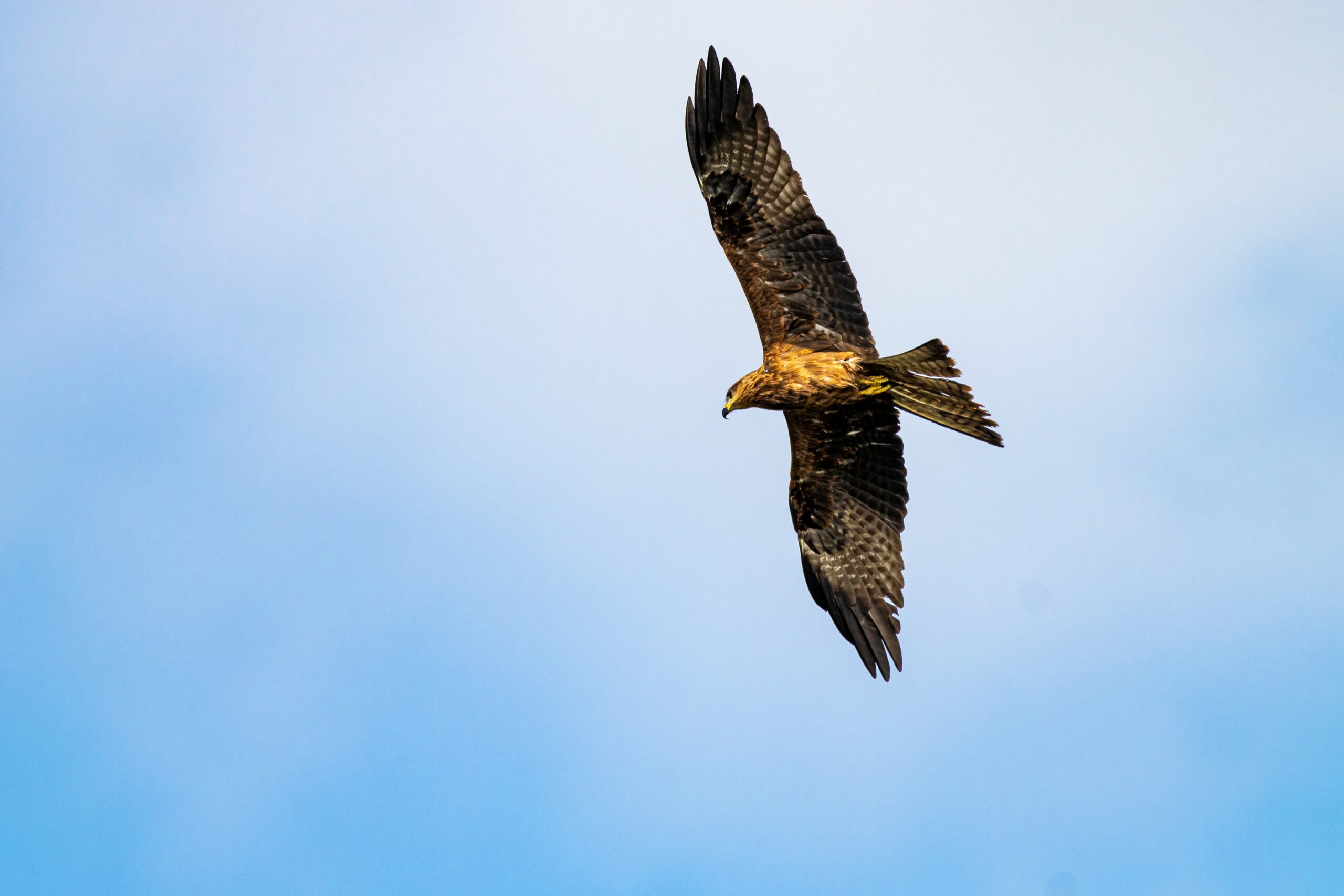 We’ve long loved San Francisco for its abundance of public greenspaces — but Oakland is on another level. A stone’s throw from Downtown Oakland, Reinhardt Redwood Regional Park once supplied the logs that helped build the Bay Area. Now, the park’s 1833 acres are home to towering redwoods that hide the fact that any logging took place there whatsoever. And the park isn’t just great for feeling small among the redwoods! Golden eagle spotting, trail trotting, and trout fishing are all the Bay’s best at Reinhardt. 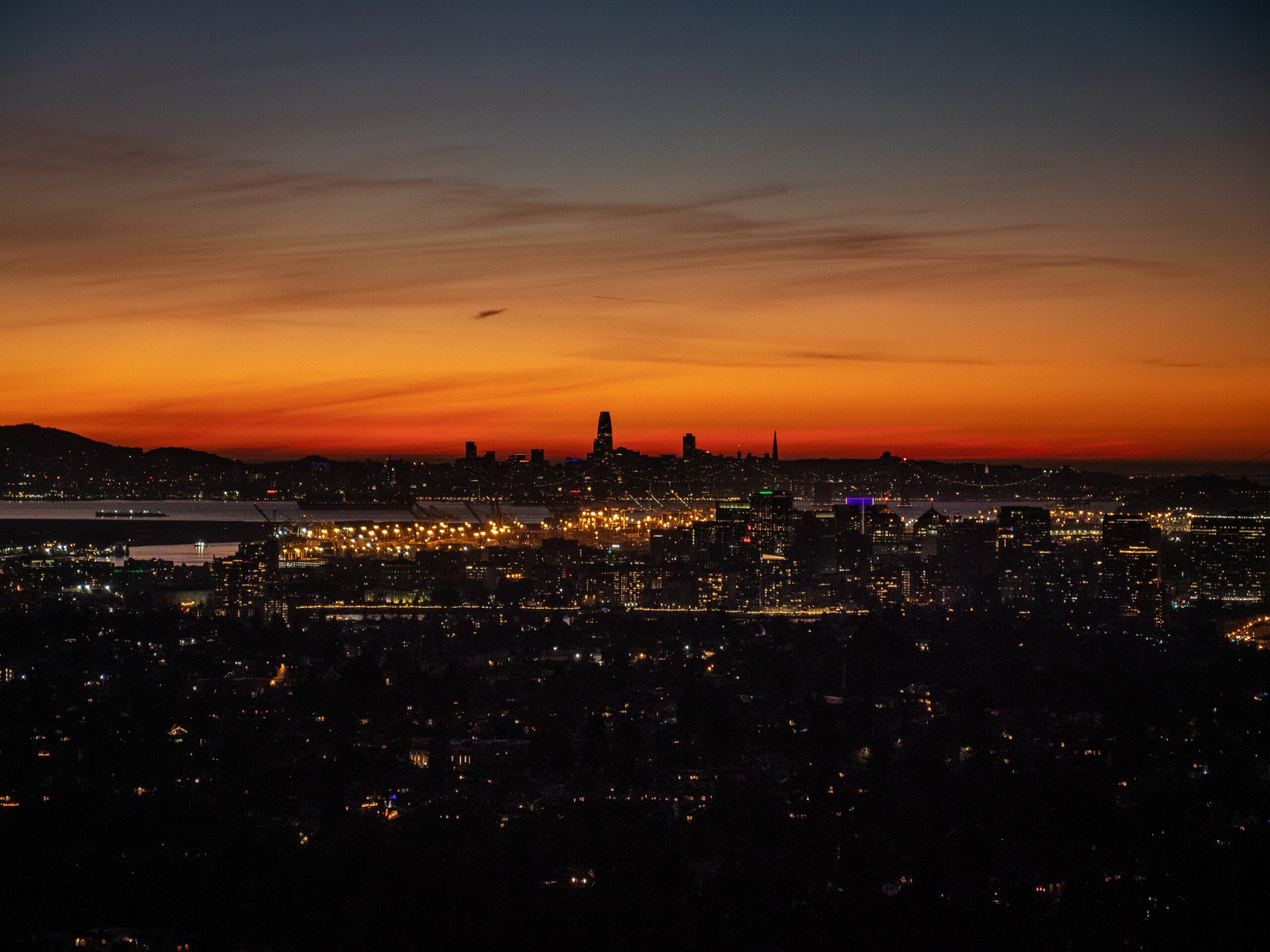 Though Oakland has been known for decades as a predominantly Black community, the city is also home to large Asian and Latinx communities. In 2014, the city was the most diverse in the country, and — while the Bay Area has changed significantly since then — it remains an incredibly diverse community. This mix of cultures has helped create the city’s unique identity, which translates to its inimitable food scene and its one-of-a-kind street art.

Your pick of Common homes 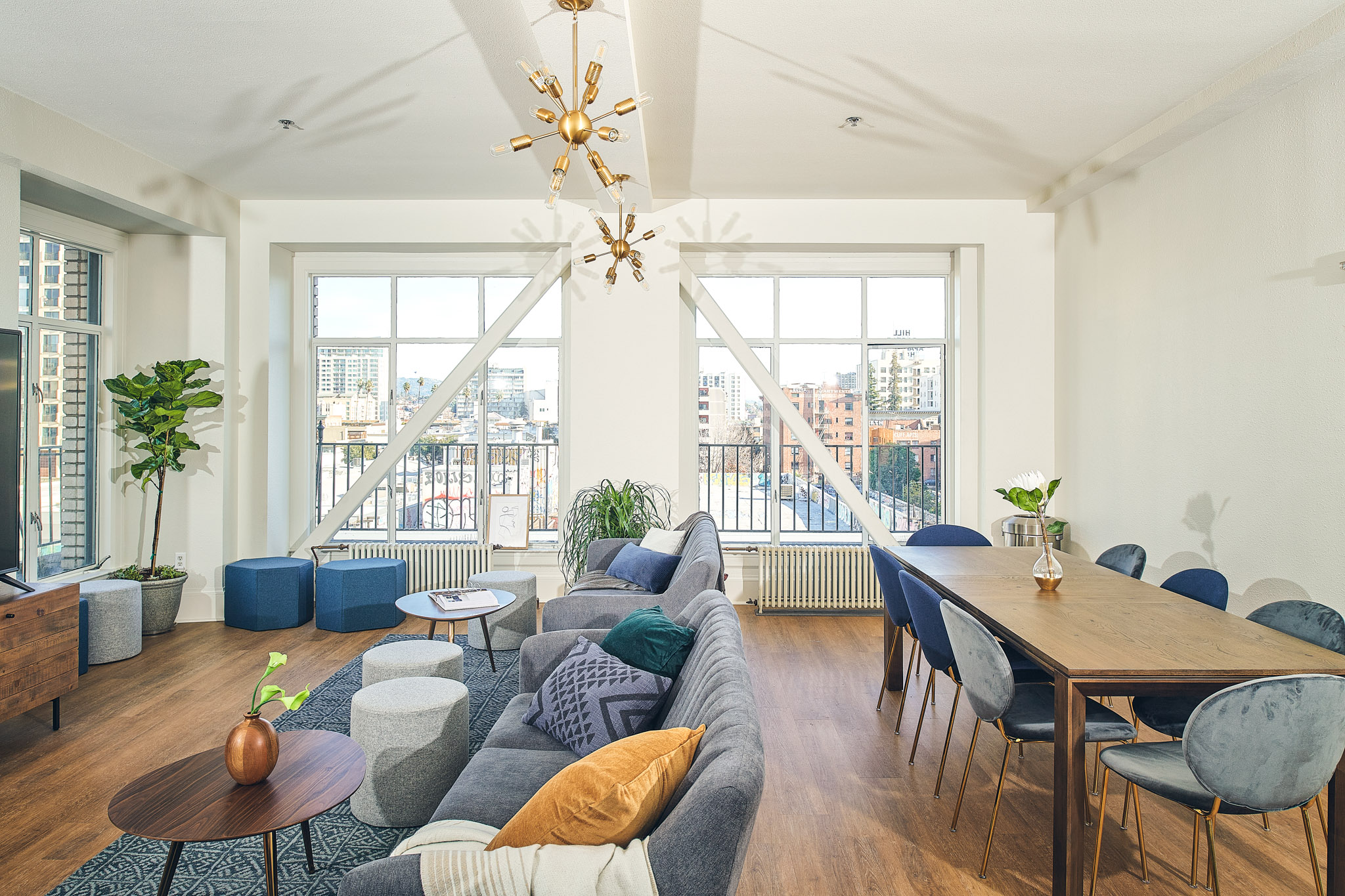 Oops! We’ve been so excited to profess our love for Oakland we forgot to mention our three Oakland homes: Common Jefferson, Common Webster, and Common MacArthur. Well, now is as good a time as any! Our Oakland homes offer private rooms in fully-furnished suites for an all-inclusive coliving experience. Attainable rates (ranging from $730 to $917, to start) mean members can enjoy more of this incredible city — and luxury amenities like furnished lounges, on-site laundry, parking, and household essentials make life in Oakland even breezier. 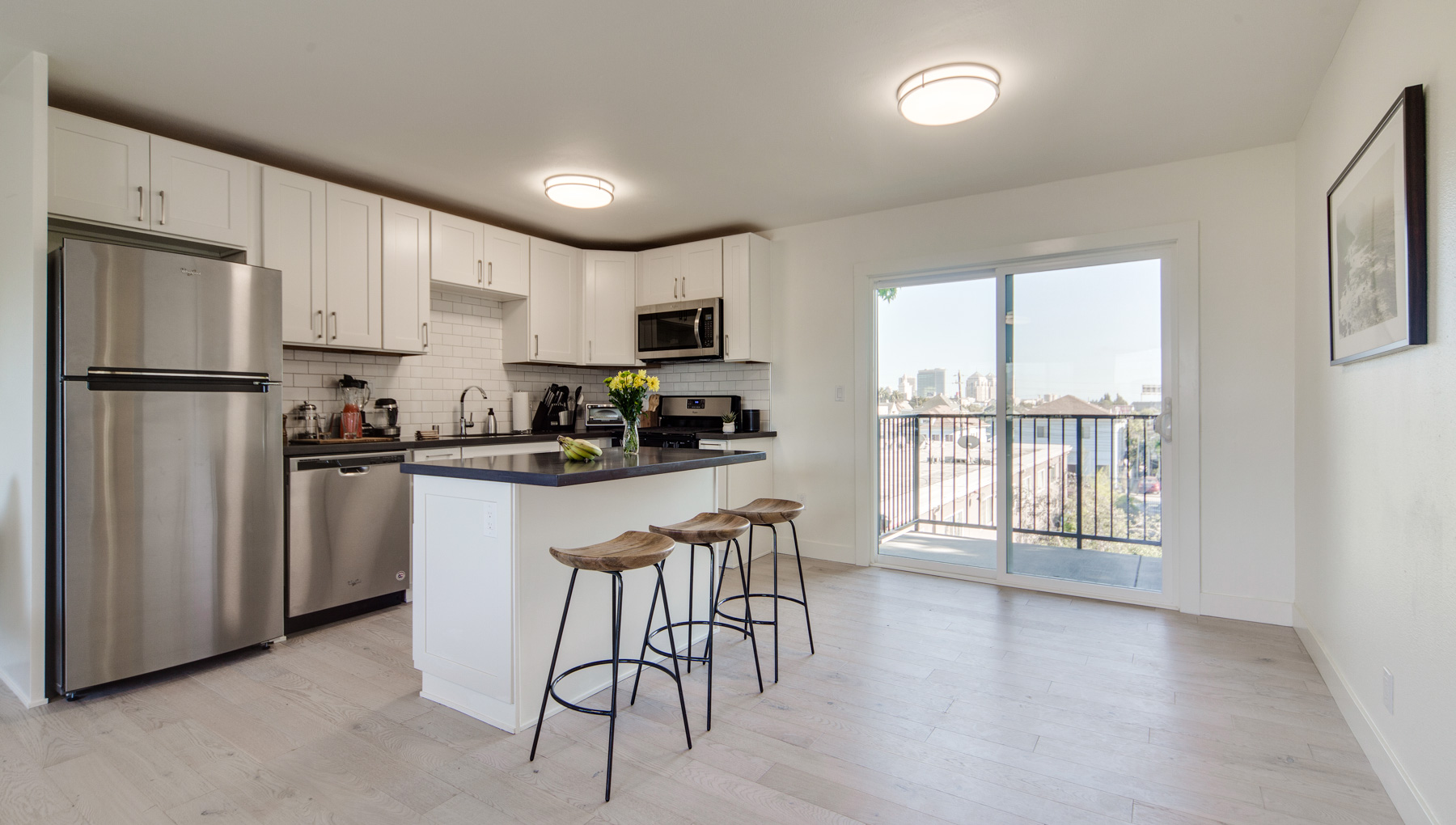 Like we said earlier, this is just us skimming the top of the reasons-to-move-to-Oakland-pond! There are so many things that make this city great — and its greatness needs no help from its across-the-Bay neighbor.

You think you know Oakland? Check out our homes — Common Jefferson, Common Webster, and Common MacArthur — and you’ll see there’s so much more to this city by the Bay.