What comes to mind when you think of great California cities? Maybe your first thought is Los Angeles — with its sun-soaked streets and 70 degree days attracting transplants for nearly a century — or maybe you think of San Francisco’s unbeatable food scene and eclectic neighborhoods. If you really know California, though, there’s a chance you’ve got Berkeley on the brain.

The city of Berkeley is a lot of things. It’s home to one of America’s top universities, University of California-Berkeley, and was an epicenter of the free speech movement of the  mid-1960’s. It’s also a modern day hippie haven, with Berkeley residents (and the city’s paper of record, Berkeleyside) not shying away from support for those in need — be they disenfranchised residents, animals, or trees. Berkeley is also the destination of our upcoming home, Common Bosco, which will bring communal living designed to make even the peace-and-love crowd proud.

We can’t wait for you to get to know Common Bosco, but in the meantime: Let’s get familiar with Berkeley! Though the city can be hard to fully nail down — there’s no putting Berkeley in a box — we’ve put together a brief beginner’s guide to Berkeley, CA. 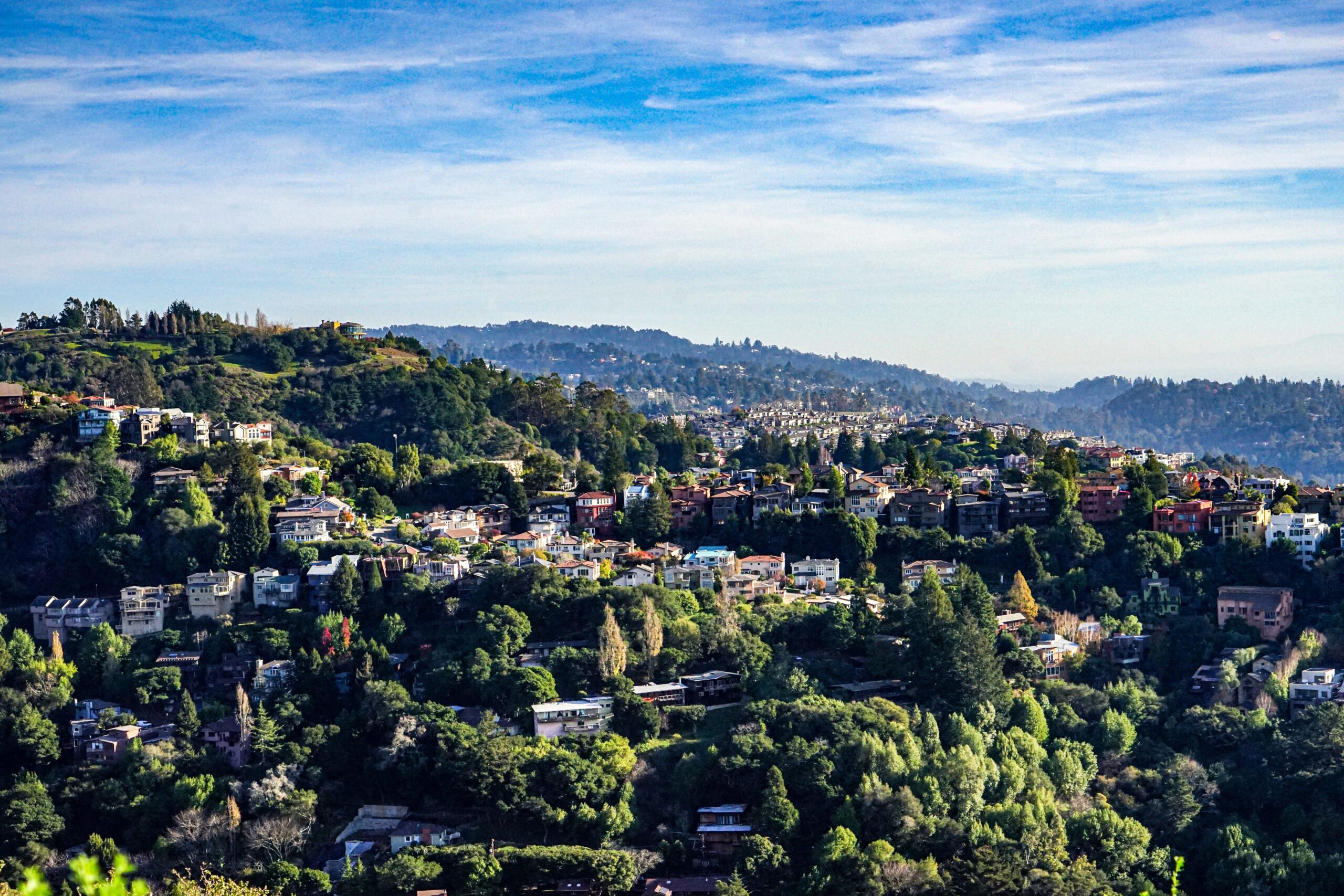 Though now a household name, Berkeley was once called something different entirely: Ocean View. Then, the city was nothing more than 200,000 acres of live oak trees and tumbleweeds, but the trustees of the College of California saw potential. Before long, those thousands of acres became the foundation for UC Berkeley, named after Bishop George Berkeley — whose poetic musings served as inspiration for the university.

Modeled after ancient Greece, the University of California was formally established in 1869 — but relocated to what would soon become the town of Berkeley in 1873. As the town grew around Berkeley, the free thinkers and innovators that roamed UC Berkeley’s campus helped shape it into the next-level college town it is today. While UCB may be the city’s primary higher learning institution, Wright Institute, Zaytuna College, and Berkeley City College all call Berkeley home.

As Berkeley grew larger into the 1960’s, its denizens remained champions of “the little guy.” Berkeley residents were some of the loudest supporters of the American civil rights movement, and while San Francisco’s Haight-Ashbury district gets all the counterculture credit, Berkeley was right there with them. Borne out of the anti-war protests, Berkeley’s free speech movement shone the spotlight on the city — earning Berkeley the “radical” reputation it wears with pride today.

Today, the city of Berkeley is less of a political battleground and more of a West Coast playground. With a population of 120,000, it’s no small town, but the countless community gardens and independent eateries lend a neighborhood vibe to this college heavyweight.

Common Bosco, our upcoming Berkeley coliving home, will be just blocks from UC’s campus — and within walking distance of some of the city’s best attractions. The Butcher’s Son, a plant-based favorite, is just steps from Common Bosco’s front door, and cult classic Rose Pizzeria has you covered in the late-night-slice department. In between bites, scenic strolls through the University of California Botanical Garden can become your new Saturday morning routine, but be sure to keep your evening open for drinks at Tupper & Reed.

Get to know Berkeley with Common 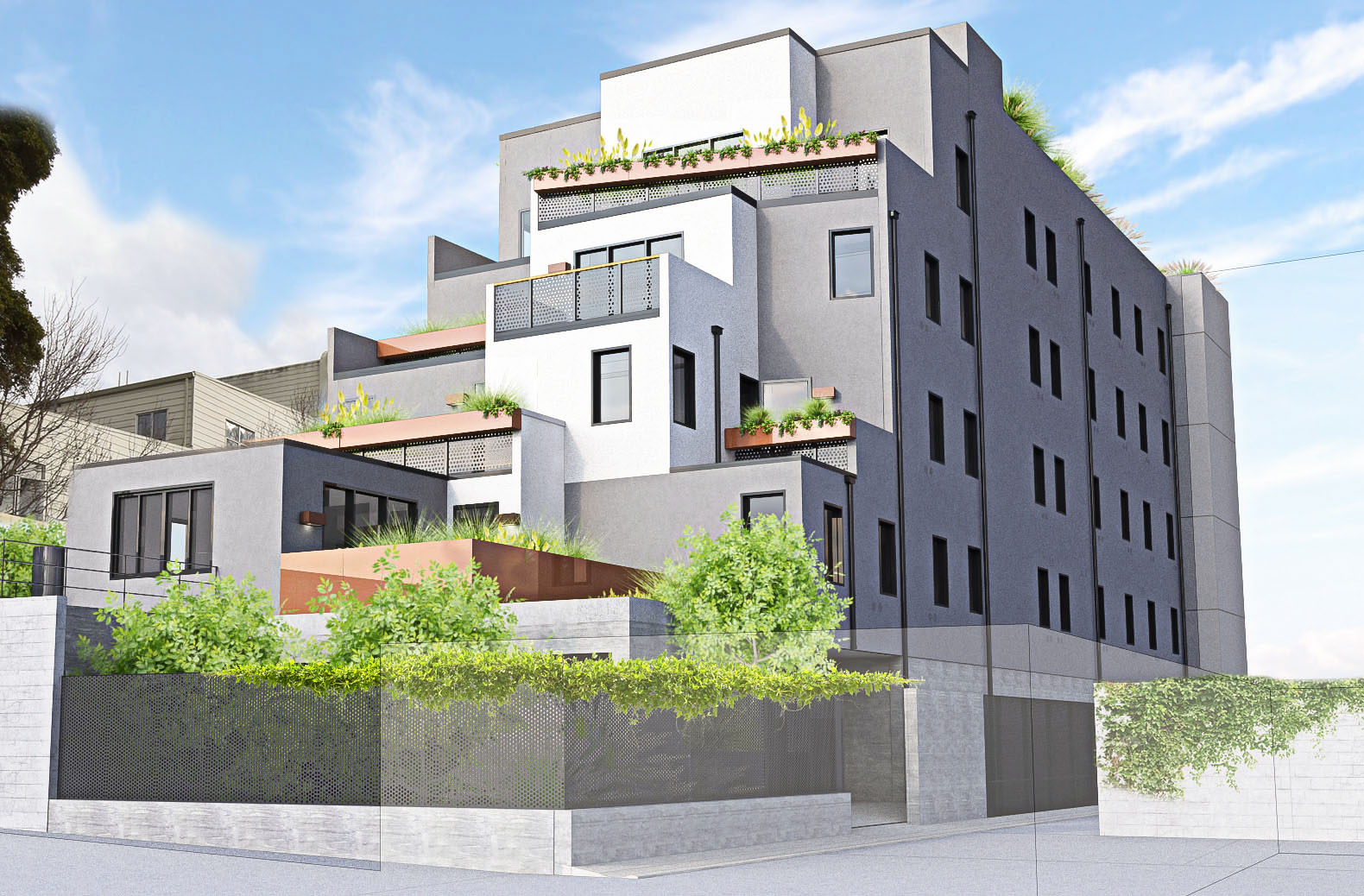 Common Bosco isn’t open yet, but you can sign up to our mailing list to be the first to know when our Berkeley home begins leasing. In the meantime, start planning your trip to Berkeley — and get to know this truly one-of-a-kind town.