Nestled just north of Oakland and across the bay from San Francisco, Berkeley possesses all the rich culture of its neighbors and mixes that with university city vibes. Featuring a diverse dining scene, a thriving artistic community, and neighbors devoted to making the world a better place, Berkeley is a welcoming place to live and an interesting city to explore.

If you’re looking for the hub of action or simply looking for fun things to do in Berkeley, downtown is the best place to start. But that first stroll down Shattuck Ave can be a bit overwhelming. That’s why we’ve put together some of our favorite spots in downtown Berkeley for new and old residents alike to check out. 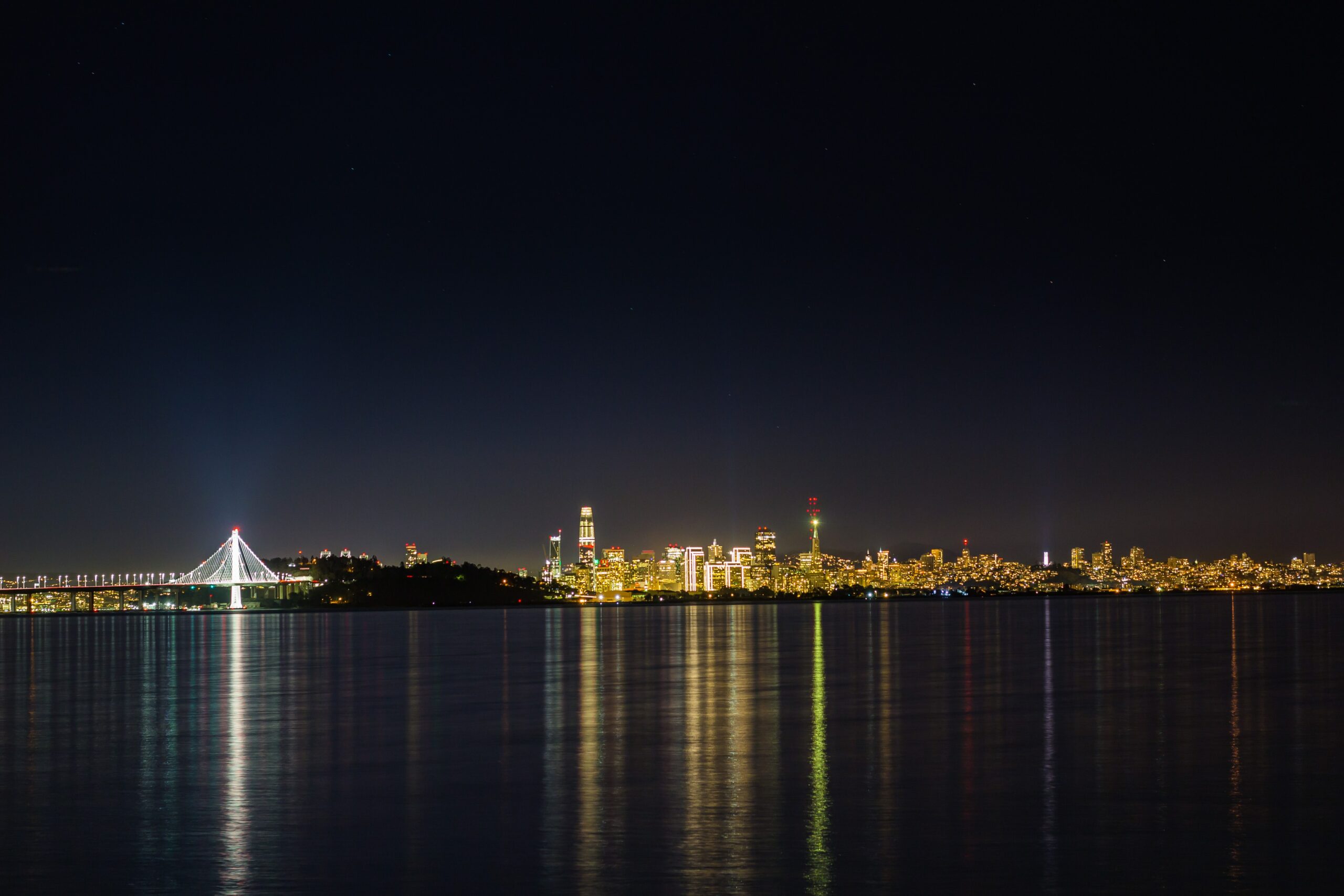 Kava is ground up kava root, a close relative of black pepper. Typically prepared as a tea, kava is important to many cultures of the South Pacific, including Hawaiians and Samoans, and is renowned for its spiritual and medicinal properties. Kava is said to reduce anxiety and promote better sleep.1

Melomelo is San Francisco Bay Area’s first authentic kava bar. And, good news if you’ve recently moved into Common Bosco, it’s located right outside your door. Kava tea might be too bitter for some, so if you aren’t up for that, we recommend trying some of Melomelo’s signature kava cocktails.

#2. Get Messy at Sticky Art Lab

Sticky Art Lab offers classes for both children and adults. They focus on creating experimental art projects from reused material—a conservationist attitude that really suits one of the best Berkeley neighborhoods.

They offer classes and camps that let students of all ages explore the artistic possibilities of:

Every downtown area needs a pizza place that’s open late. Our favorite place in downtown Berkeley to snag a late night slice is West Coast Pizza. If you feel like staying in for the night, West Coast Pizza also offers free delivery.

While carnivores will surely love the All Meat Massacre pizza (more delicious than its terrifying name suggests) and vegetarians can enjoy the Green Greek pizza, true Berkeley locals know that the star of the menu is actually the cheese sticks.

#4. Take a Gastronomic Tour of Downtown

Maybe you’re in the mood for something more than just a slice of pizza. Well, you’re in luck, because the downtown Berkeley district has one of the best coffee shops and restaurants in the Bay Area.

#5. A Breath of Fresh Air at Ohlone Park

If you’re looking to enjoy some of that famous northern California weather, consider taking a walk over to Ohlone Park. Just a walking distance from the University Avenue, the five block stretch of green space offers a couple climbing walls and fields for playing sports or just chilling out.

Make sure to stop by the mural that decorates the nearby Downtown Berkeley BART station’s venting ducts. The art was painted by Jean Lamarr to honor the Native American tribe indigenous to the San Francisco Bay Area, the Oholone.3

#6. Explore the Finer Things at the Berkeley Art Museum and Pacific Film Archive

Considering that there’s incredible art decorating the public parks, it’s a safe bet that downtown Berkeley’s actual museums have a ton to offer. The Berkeley Art Museum and Pacific Film Archive (BAMPFA) is the center of downtown Berkeley’s art scene. BAMPFA was founded all the way back in 1881 and has since expanded into a former power plant which makes the architectural design almost as cool as the art contained within.4

Exhibits and special screenings change often at BAMPFA, but some of our recent favorites include:

#7. Shop at the Farmers’ Market

After you’ve picked out all your fresh produce for the week, don’t forget to stop by a yoga class, or one of the other rotating events hosted year-round by the Farmers’ Market.

#8. Take in a Play at the Berkeley Repertory Theatre

The stage is set for innovative theater at the Berkeley Repertory Theatre, a.k.a. Berkeley Rep. With two stages featuring an ever-changing schedule of plays and musicals, downtown Berkeley’s favorite playhouse is actually a Tony award winner. The Berkeley Rep won the award for Outstanding Regional Theatre.

When you enjoy a play here, there’s a good chance you’re going to see something innovative and fresh. Multiple shows have started at the Berkeley Repertory Theatre have gone on to big runs on Broadway.

#9. Swing by the California Jazz Conservatory

Being a center for education really has its perks. The California Jazz Conservatory offers year-round performances from its talented faculty and students. If you’re into jazz, this is going to be your new home.

The Conservatory also offers a wide range of classes to residents near the downtown Berkeley district, including studies on the lives of blues singers like Nina Simone or seminars on dealing with performance anxiety as a singer.

#10. A Night Out in Downtown Berkeley

Whether you’ve spent the day taking in some fine art or filling your belly on Shattuck Ave, there are plenty of good spots for a nightcap in downtown Berkeley. These spots are easy to walk from Common Bosco, so you don’t have to worry about driving home.

Make Common Bosco Your Berkeley Base 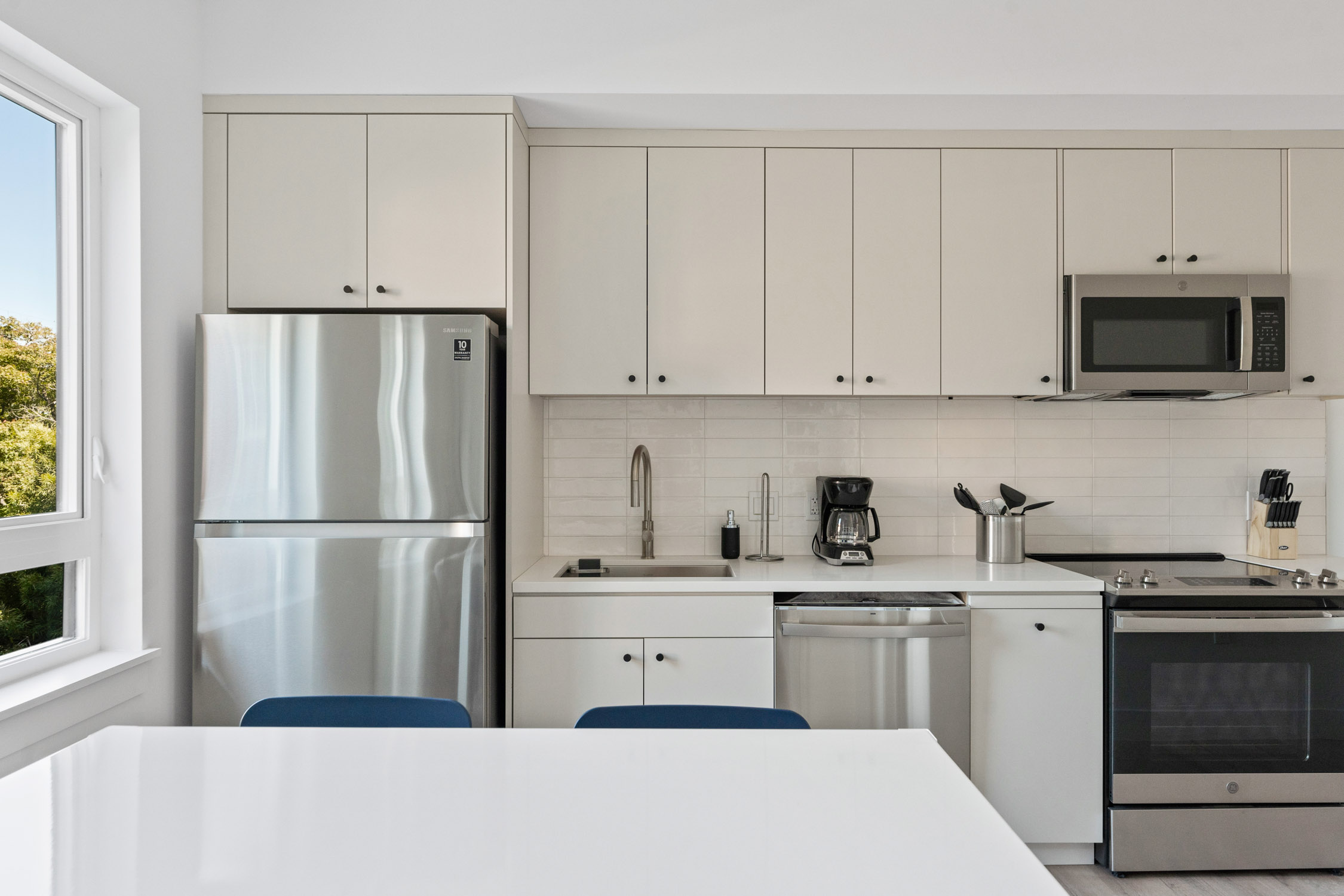 At Common Bosco, everything that downtown Berkeley has to offer is just within walking distance. Plus, when you’re ready to expand your exploration, Common Bosco is only a short walk from Downtown Shattuck BART, providing easy access to the rest of the Bay Area.

We want coliving at Common Bosco to be more than just a stylish place to put your feet up after a day wandering Shattuck Avenue. With Common’s curated community events, you’ll have a chance to get to know your neighbors and really belong to a community. We wanted to make sure the Common Bosco also fit into Berkeley’s environmentally-conscious culture, which is why it’s the city’s first all-electric apartment building.

Explore a new city, become part of a neighborhood, and live sustainably—all at Common Bosco.