New Jersey is nicknamed “The Garden State,” and its plethora of horticultural wonders is certainly among its most famous attributes. But the state is rich in many wonders of the natural and man-made variety.

Some probably come to mind easily, like casinos or the famous Jersey City boardwalk. Many famous people called this state home from one time to another, including Bruce Springsteen and Frank Sinatra. But from beautiful state parks and glittering beaches to bustling cities that put you in the center of the action, there’s a lot that makes New Jersey stand out.

From being one of the early historic places of the United States to being home to state parks and natural wonders, New Jersey state is a special place. If you’re planning a trip to New Jersey or considering a relocation, here are our 8 favorite things about the Garden State. 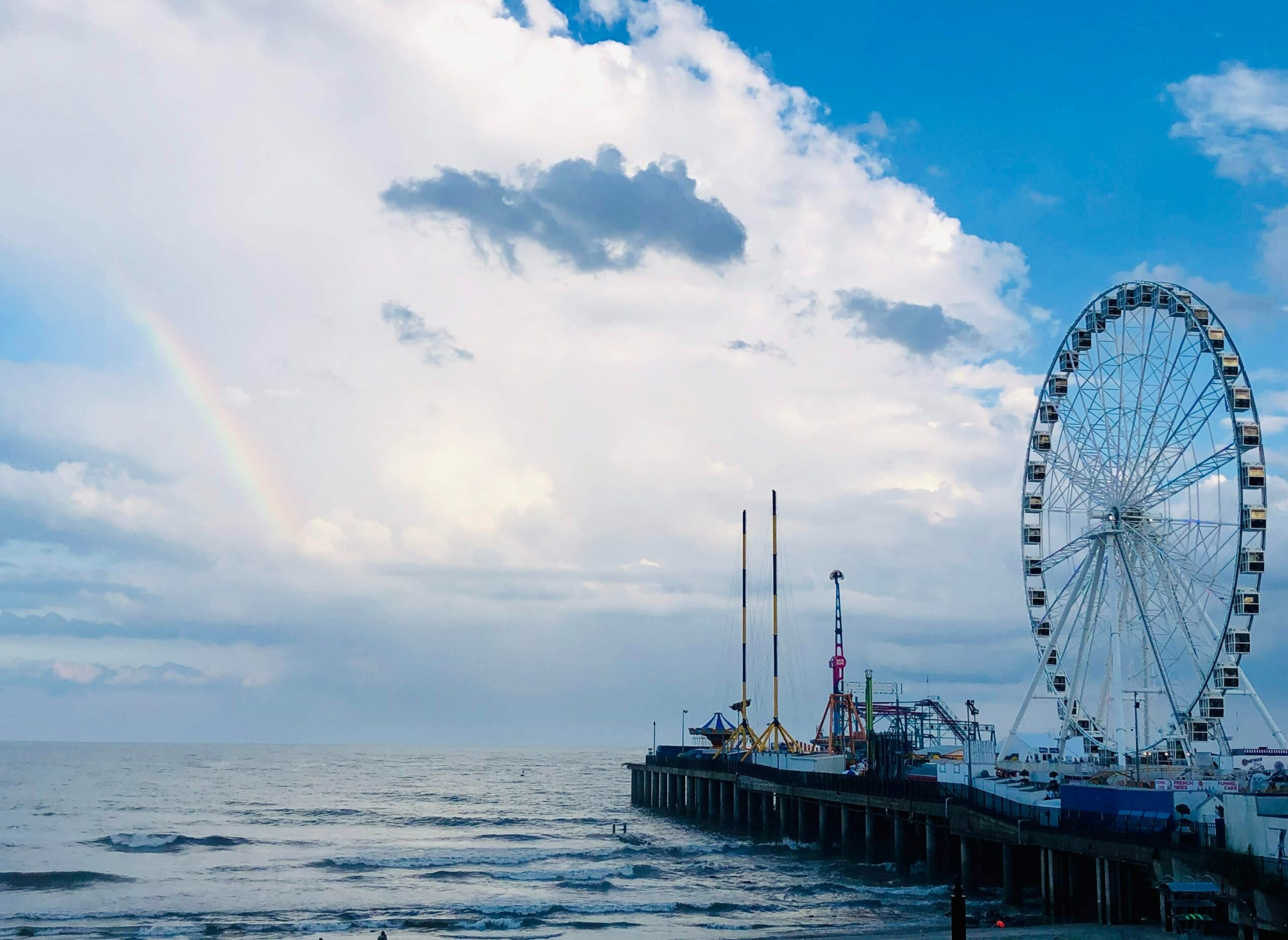 The first thing most people think of when they think of New Jersey is Atlantic City. This city by the sea has been an iconic New Jersey getaway since the mid-1800s when it was first developed as a resort town.1

Since then, Atlantic City has grown into one of the busiest, most bustling locations on the east coast. Between all the world-class restaurants, live entertainment options, historic landmarks, and other fun, it would be futile to attempt to list all of the great attractions that Atlantic City has to offer. But a few of the top highlights include:

Plus, Atlantic City features some of the best boardwalk food around, like sugary funnel cakes that will melt on your tongue.

The Boardwalk in Atlantic City attracts millions of visitors every year.3 Stretching like saltwater taffy over five miles along the Atlantic coast, the Boardwalk features breathtaking ocean views to the east and spectacular skyline vistas to the west. In between, there are miles and miles of fun things to do, like:

The Atlantic City Boardwalk is also home to several annual parades and other festivals. And each August, the legendary Atlantic City Air Show takes over the skies above the boardwalk with dazzling aerial performances that draw spectators by the thousands.4

One fact about New Jersey is that it’s famous for several iconic food items that originated in the Garden State before taking over the world. It’s one of the oldest states in the country and home to one-half of Ellis Island, which means it has a long history of welcoming people from diverse backgrounds—and the food they bring with them.

Cuisines from all over the world meet on plates in restaurants all over the city. But among the most famous New Jersey foods everyone should sample are:5

It’s no surprise that one of the most interesting New Jersey facts ties back to American history. As one of the original states in America, New Jersey is the site of some of the most important events in the country’s history. From seminal events of the Revolutionary War to modern innovations that helped shape the nation, New Jersey has always been a pivotal player in United States history.

Just three of the stand-out historical events that happened in New Jersey are:

Besides US history, New Jersey state is also known for its Native American history. The Lenni Lenape people were the first inhabitants of what is now New Jersey and there are believed to be three Native American tribes in the state now.9

One of the fun facts about New Jersey is that it features around 130 miles of beautiful coastline known as the Jersey Shore.10 It includes some of the state’s most well-known attractions, like Atlantic City and its Boardwalk. But millions of visitors flock to all parts of the shore all year long to enjoy the fun array of activities and attractions available.

One of the most popular draws is also one of the most obvious: beaches. The Jersey Shore is home to 44 gorgeous beaches where you can swim, snorkel, dive, surf, or sun yourself on the sand.11 So if you’re looking for the best beaches in New Jersey, the list is quite long. But the fun doesn’t stop there. Up and down the coast, the Jersey Shore has something for everyone, from fine dining experiences and live entertainment venues to more low-key attractions like:

The Jersey Shore is a huge New Jersey draw, but what is New Jersey known for besides ocean views?

As it turns out, there’s quite a lot to do inland as well. New Jersey is home to several state parks and other natural and manmade attractions, including:6

Need more fun facts about New Jersey? Here’s one: it’s the diner capital of the world.5

All over the state, more than 525 classic American diners line highways, anchor city centers, and feed New Jersey residents by the millions. Diners might not be unique to New Jersey, but they are certainly beloved there.

When it comes to what makes New Jersey New Jersey, you can’t leave out Princeton University. Located on 600 beautiful acres in suburban Princeton, this Ivy League institution is the fourth oldest college in the country and is routinely considered one of the best.12

Each year, Princeton University educates about 5,000 undergraduate students across 36 majors. And since it first opened its doors in 1746, the school has shaped the minds of some highly notable Americans, including:13

Experience the Best New Jersey Has to Offer With Common 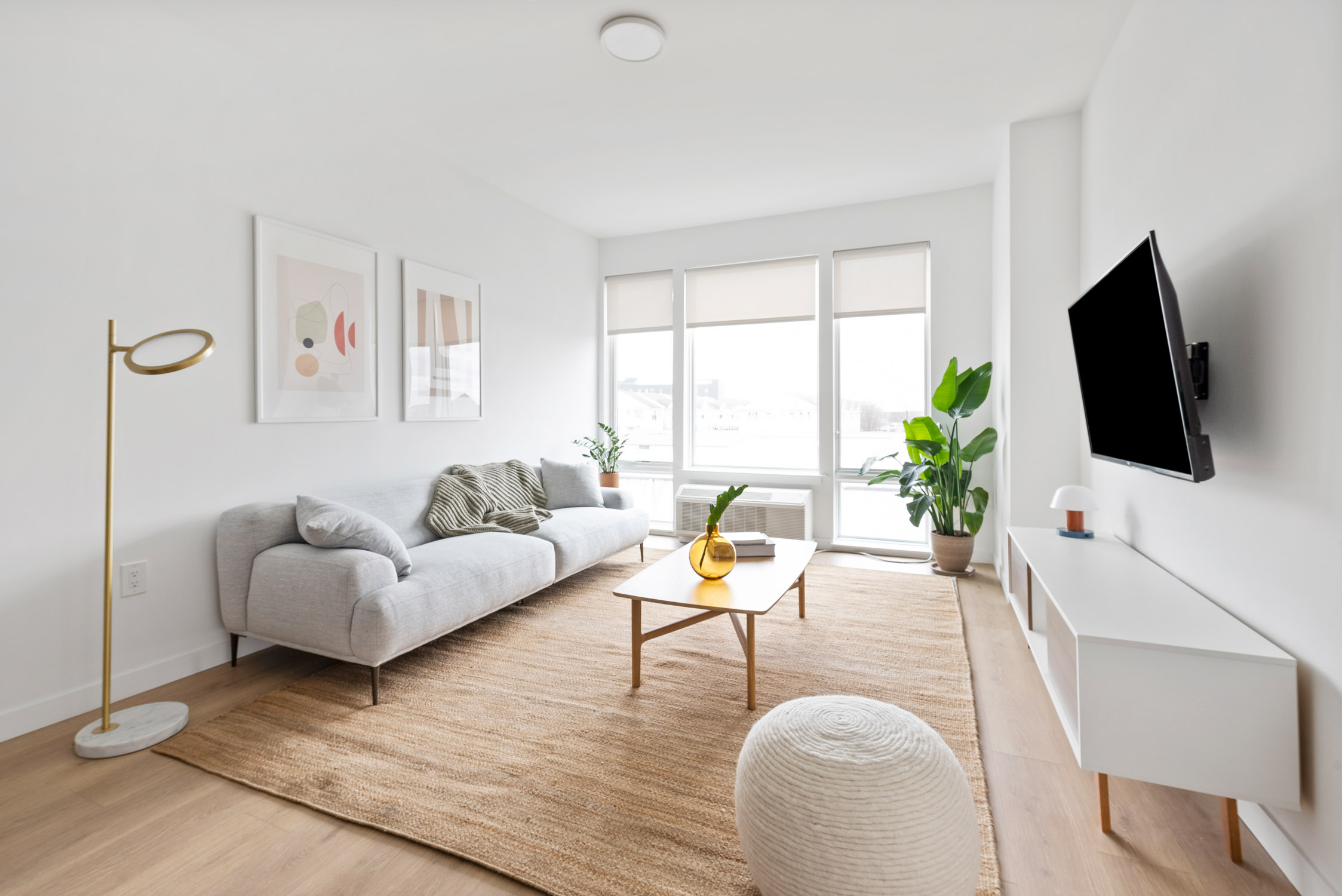 When you live in New Jersey, you’re never far from great food, fantastic attractions, and everything else that makes the state so enjoyable. And when you live with Common, convenience, and community are just outside your door

Common in Jersey City is helping people live better by creating comfortable spaces that elevate the coliving experience. When you rent with Common, you don’t have to worry about divvying up bills or cleaning up after someone else—we’ve built all of those solutions right into the process so you can focus on meeting new people, getting to know your neighbors, and living your best life.

8 Museums in New Jersey You Should Visit

Our favorite museums in the Garden State.