If you are moving to the capital, you might be wondering, “What food is Washington DC known for?” The truth is there is a burgeoning food scene in the capital, and as far as nightlife in Washington, DC, it would not be complete without beer. No one can say downtown Washington, DC, is new to the brewery scene: Its first brewery, the Washington Brewery Company, opened in 1796.1 But when prohibition laws put an end to the local brewing industry, it didn’t truly revive until the founding of DC Brau in 1991.

Today, the nation’s capital is bubbling with local brews for every palate, and there are even Washington DC events centered around craft beer.

With so many, which is the best brewery for the ultimate beer lover? If you’re boiling over for the best breweries Washington, DC, has to offer, you’re in the right place. We’re ale about the trendiest hop-spots and hidden gems that make DC a haven for local lovers of brew. 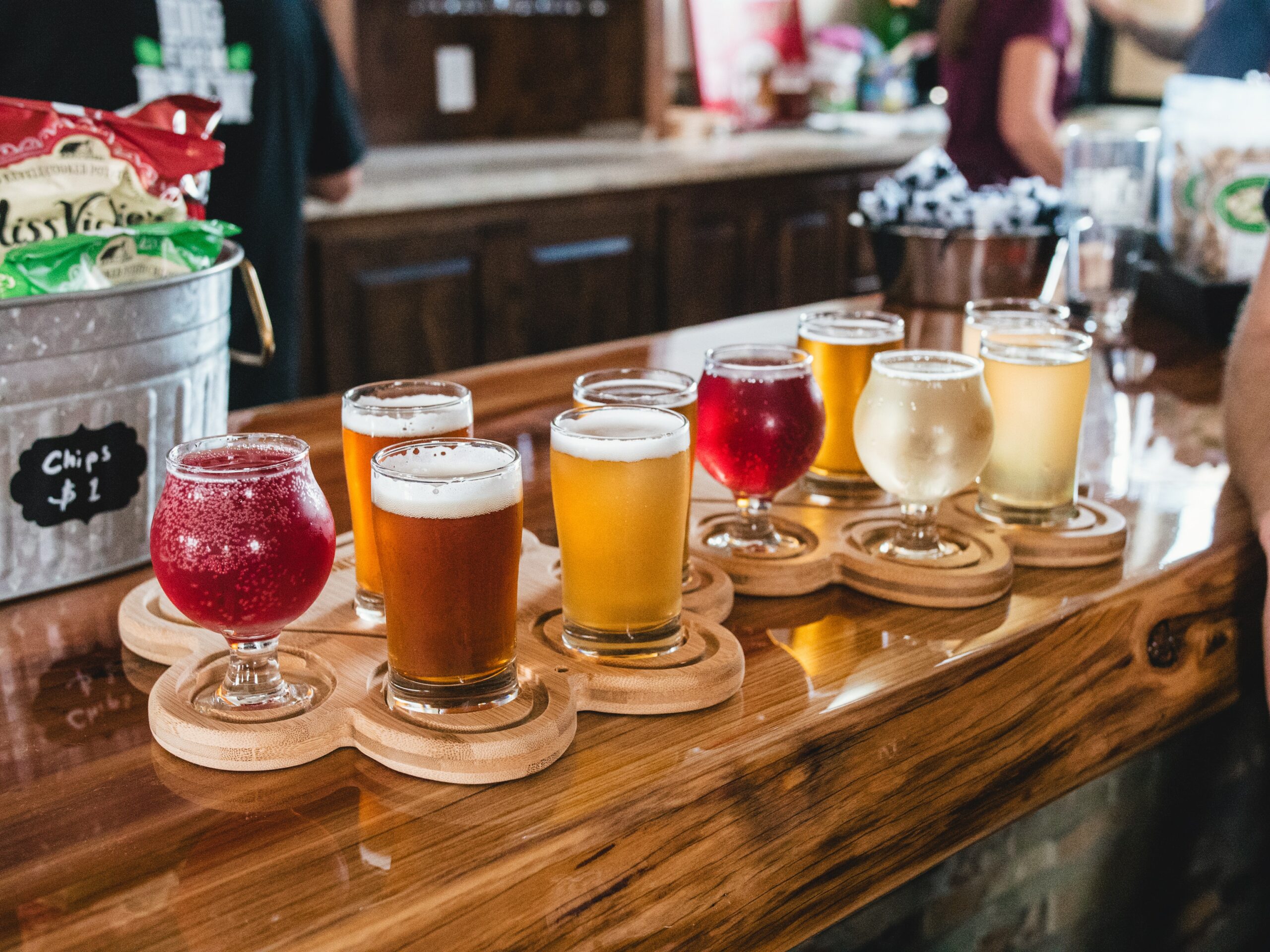 We start our trip through DC’s microbrewery scene with DC Brau Brewing Company, the first local brewery to launch after the city legalized local brewpubs in the 1990s:1

One of the most popular microbreweries in Washington DC is Bluejacket, which was founded by Greg Engert, an award-winning beer director:2

If you like your brew with a side of environmental consciousness, Hellbender is the place for you. Hellbender was founded by neuroscientist Ben Evans and political strategist Patrick Mullane, to craft an eco-friendly brewery that everyone can enjoy:

Other DC breweries worth mentioning:

Atlas Brew Works – Located in the Ivy City neighborhood, the Atlas Brew is a pioneer in terms of being the first solar-powered brewery.

Craft The Perfect Lifestyle with Common

Experiencing the culture in an immersive way is one of the most romantic things to do in Washington, DC. With its bevy of historical taprooms, eco-conscious Washington DC breweries, and dog-friendly bar rooms, DC is the capital of must-experience bar crawls.

But that’s not all the DC area is brewing—the nation’s capital offers museums, parks, eateries, the famous Eastern Market, and comfortable living with Common.

In the mood for architectural beauty and close-by coffee shops? Common District is your place to go if you love historic charm, swanky speakeasies, and getting the most from your rent in Mount Vernon.

No matter your location, make it home with Common.