San Francisco is one of the most diverse cities in the country and has long been a hub for innovation in the arts. From the Beat Movement to the Bay Area Figurative Movement and the Experimental Television Project, artist communities have formed and thrived in the Bay Area for generations. So it should come as no surprise that the Golden City has more than its fair share of museums, ranging from the traditional San Francisco MOMA to the much quirkier, only-in-San-Francisco gems. We’ve assembled this list of wildly weird and fascinating museums to enjoy on a weekend in the town with your friends.

If you loved field trips to the science museum as a kid, it’s not too late to recreate the experience. The Exploratorium provides hands-on learning experiences that explore science, art, and human perception. The interactive exhibits on human behavior let you test your friend’s poker face or recreate the infamous Prisoner’s Dilemma experiment with a ‘trust fountain.’ The Tinkering Gallery allows you to experiment with electricity, magnetism, or create your own stop-animation film. In addition to the permanent exhibits, temporary special installations are rotated in throughout the year.

This museum is a celebration of all kinds of quirky, coin-operated machines – from penny arcades to mechanical fortune-tellers. Unfortunately for fans of the movie Big, none of them have been proven (yet) to grant wishes. Even so, every machine on display is usable, so bring some cash and load up on quarters! This interactive exhibit is perfect for people who prefer a playful, hands-on museum experience.

Although most of the famous Beat poets got their start in New York City, the heart of the movement was in San Francisco during the 1950s. This museum is a tribute to the writers of the generation, including Jack Kerouac, Allen Ginsberg, William S. Burroughs, and Neal Cassady. “Compassion, Tolerance, and of Living One’s Own Individual Truth” was the code of the Beat writers, and this museum continues to spread the message with exhibits that display documents from the Howl obscenity trial, original manuscripts, and other memorabilia.

If the idea of an “audio sculpture” piques your interest, San Francisco has a one of a kind space dedicated to bringing you unique aural experiences through carefully placed speakers. This museum doesn’t require any walking around, all of the exploration takes place in your head while you sit in total darkness and listen to the way the sound moves you. The experience will last for about an hour, and you should plan to purchase your tickets ahead of time to make sure you can get a seat.

UC Berkeley houses this collection of over 5 million pinned terrestrial arthropods. In other words, this is a bug museum! Unfortunately, most of the museum isn’t open to the public, but there are still some magnificent displays on the first three floors of the Valley Life Science Building, so if you’re ever in the area it’s worth dropping in. There’s also a ton of pictures and information online so you can take in the alien beauty without even leaving your house.

This legendary prison held some of the most notorious and dangerous criminals of its time. After its closing in 1963, it was occupied by Native American activists protesting the US government’s Indian Termination policies. It is currently managed by the National Parks Service, and you can take a ferry ride across the Bay for a guided tour of the island, where you can explore the abandoned prison and learn more details about the facility’s rich history.

This private home may look nondescript from the outside, but each of the 27 rooms inside is a unique, floor-to-ceiling masterpiece. Mosaics, murals, and sculptures fit the theme of each room, with secret passageways, hidden rooms, and lighting effects to add mystery to the immersive experience. Book a tour on the website and prepare to explore the spooky and vast world contained within the walls of this local oddity.

Located in Golden Gate Park, this wood and glass greenhouse is home to around 2,000 species of exotic plants, including giant Amazon lilies, carnivorous flowers, and night-blooming plants that you can visit in the evenings. The Conservatory is one of the oldest of its kind in the country, with a rich 140-year history. Learn more about it here.

The Clarion Alley Mural Project – aka CAMP – is an ongoing mural project that has produced over 700 murals on a 560-foot alleyway since 1992, with a mission of supporting social, economic, and environmental justice, as well as local artists. The project is effectively an ever-evolving outdoor museum gallery that you can enjoy anytime for free. Learn more about the project here.

10. Museum of Craft and Design

This unique museum eschews collecting in favor of producing unique works in collaboration with local artists and designers. The result? One-of-a-kind multimedia works of art and sculpture, plus loads of interactive programs and classes to unleash your inner maker. Exhibits are updated regularly, so plan to visit regularly! 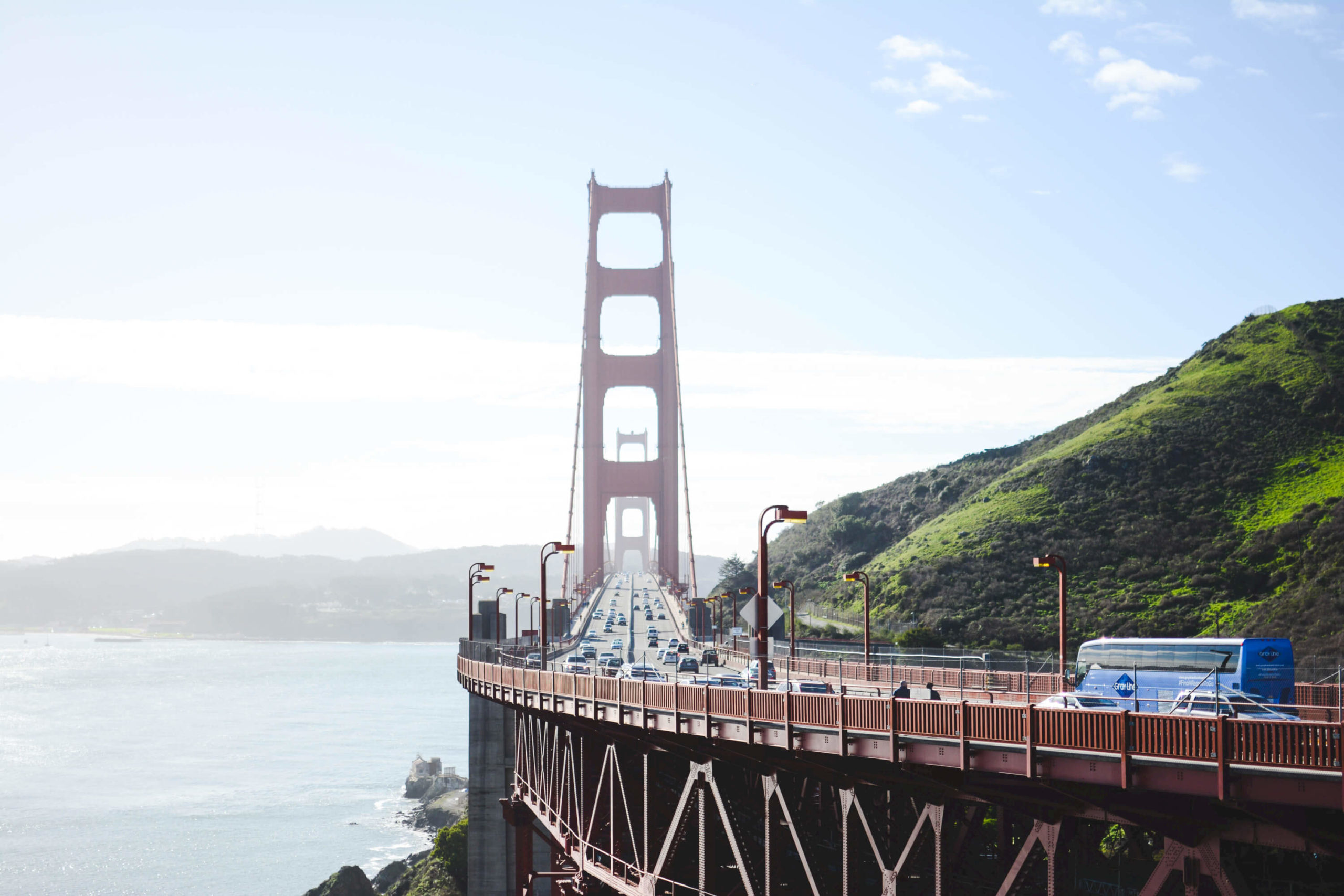 San Francisco is an incredible city to live in, with a rich and vibrant culture. It also regularly tops the lists of most expensive places in the country. That doesn’t mean you have to give up on your Bay Area dream, though. Common offers beautiful apartments and coliving homes in incredible areas – designed, furnished, and move-in ready. Learn more about affordable living in San Franciso with Common.

Your guide to all things student living in St. Petersburg, Florida — where to study, eat, get inspired, and live!