As far as live comedy goes, there’s nothing quite like improvisation. Rather than crafting and rehearsing the perfect sketch, performers are creating before your eyes. A good show is just as exciting for the performers as the audience. And while the best of the best make it seem like a breeze, improv is an impressive feat of juggling. Performers take absurd concepts and breathe life and humor into them in surprising and delightful ways. So where’s the best place to see improv in Los Angeles? In a city of incredible actors, writers, and creatives, the bar is high and the competition is stiff! Here are seven venues that are reliably top-notch: 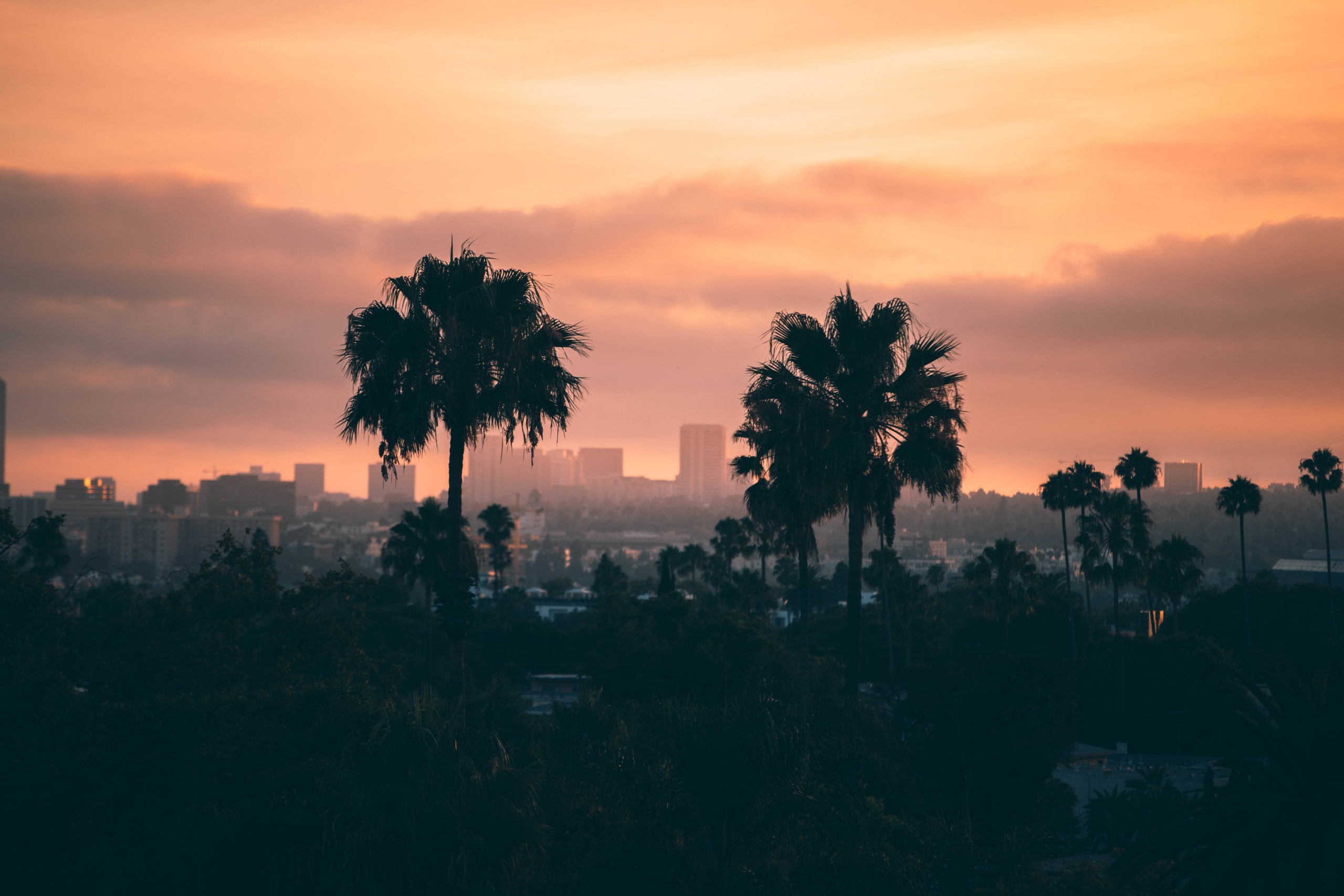 Home of LA’s longest-running improv show, Cooking with Gas, Groundlings has been ground zero for the careers of many of today’s comedy superstars, including Melissa McCarthy, Kristen Wiig, Maya Rudolph, and Will Ferrell. Groundlings is both a venue and one of the leading training institutes in the nation for aspiring performers. Frequent guest appearances by some of the more notable alumni are a welcome delight, but with the top-notch talent this space fosters, there’s a good chance you’ll be watching a future household name.

While this legendary improv crew’s original location is in New York, Angelenos can find UCB’s edgy brand of alternative comedy in two spaces – one on Franklin and the other on Sunset. Quite a few familiar faces got their start at the training center and are more than happy to return for regular performances. The venue offers an affordable lineup of high quality shows every night, with some of their more popular shows selling out weeks in advance – so be sure to plan ahead and get your tickets in advance.

One of the newer venues on the scene, The Pack Theater embraces comedy that’s fresh and continually evolving. The Pack only has one rule for their entertainers: Don’t be boring. Rather than charging a set price for their regularly scheduled events, the Pack Theater asks that you pay what you can to support the venue and performers. But whatever you decide to pay, an evening at the Pack will be time well spent. Shows are offered 7 nights a week, from special events to regularly scheduled programming.

This intimate bar and venue located in downtown Santa Monica is home to Mission Improvable – an award-winning comedy troupe that’s been performing together across the country for more than 15 years, and once a week in LA. All of the shows are surprisingly affordable, and there’s never a drink minimum. If you’re pinching pennies, Westside Comedy Theater will be high on your list. 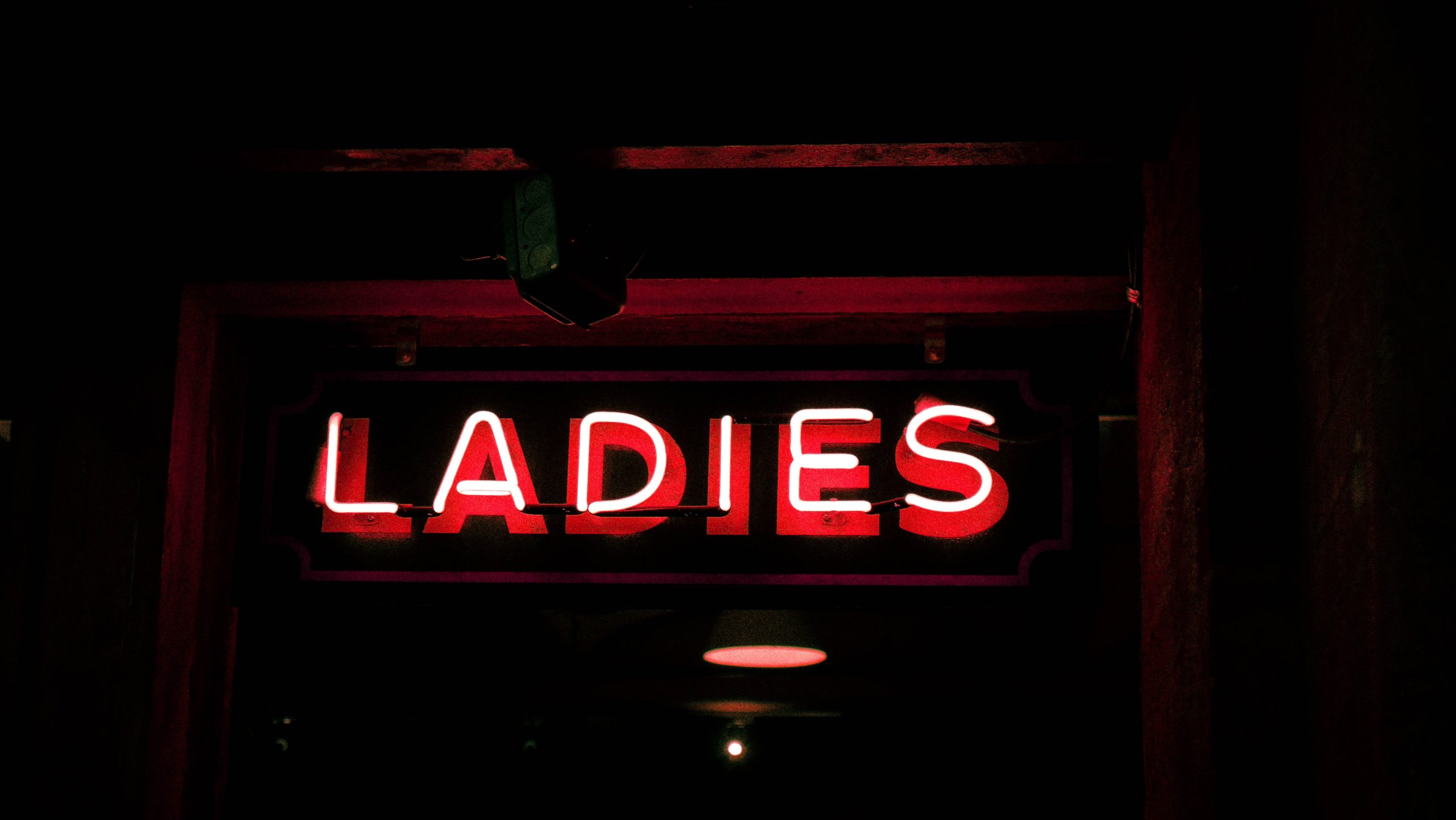 The Ruby is the first intersectional feminist comedy club, with a focus on providing a safe and inclusive space for students of all kinds to learn. This approach has produced hilarious shows with fresh perspectives that are often overlooked at big-name venues that have been around a lot longer. Come for the Improv House Team Night to see this plan in action and expect big belly laughs from newcomers who are already making a name for themselves in the industry.

Second City has long been the standard-bearer for unscripted comedy, and the west coast expansion of the Chicago based improv troupe holds true to its roots. The Second City training program is the world’s largest program devoted to improv and sketch comedy, and it has produced some of the most influential figures in the comedy world, including a whole host of Saturday Night Live regulars. There are several improv shows happening every week, including “Opening Night,” a musical improv that has quick-witted performers bursting into unscripted bouts of song and dance.

The Clubhouse is LA’s indie improv scene operating at its DIY best. Community-owned and operated, this nonprofit comedy club lets performers organize and host their shows, whether it’s a one-off show or a recurring event. The majority of shows are free, with tips strongly encouraged. You’ll be struck by the passion of the performers, whether they are absolute beginners or cult comedy legends like Maria Bamford (who performs a comedy hour regularly). There are two stages and a lounge area to hang out and play shuffleboard while you wait for the show to start. Workshops and boot camps are also free to join, so local comedians can work on the skills needed to kill it onstage. 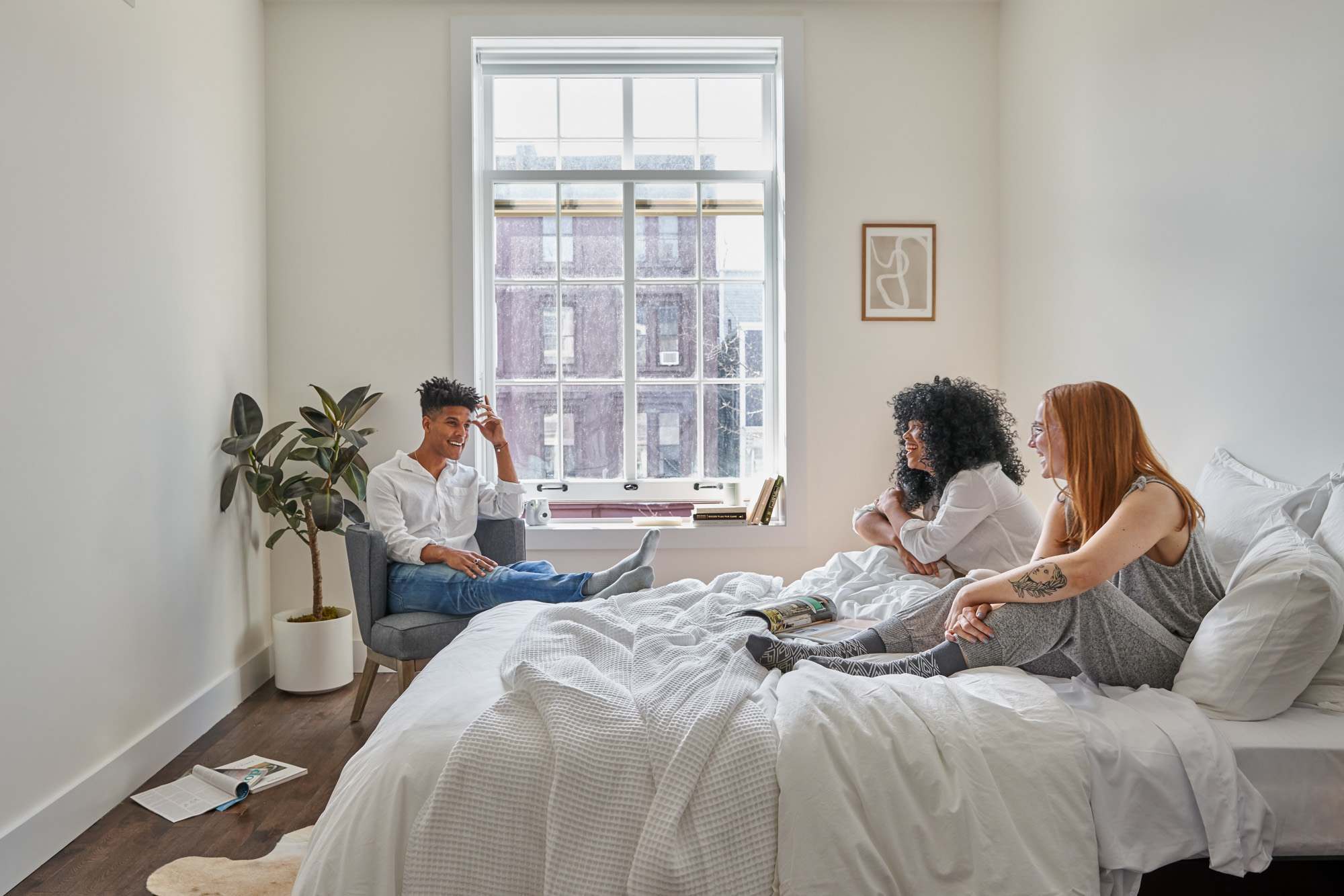 It’s easy to feel alone and adrift in the City of Angels. And with spiraling rent costs, it’s easy to feel broke, too. That’s why we started Common. With our sunlit private apartments and coliving homes, you’ll find the beautiful space and incredible community you’ve been dreaming of. Learn more about us.