Some might be richer, or grittier, and more extensive than others, but all cities have a history. Seattle’s history, like many other cities in the American West, is one rife with boom and bust. Gold rushes, lumber booms, and shipbuilding frenzies have waxed and waned, but that is just one small slice of Seattle’s historical pie.

Almost a hundred years after the first nuggets were extracted, marking the start of the Klondike Gold Rush, a group of Seattle rockers would strike gold in the form of an entirely new genre of music: Grunge. This momentous occasion and its enduring impact on music and culture at large would have firmly cemented Seattle, Washington’s status as a hub for popular culture–had the former boom town not been an integral part of pop-culture to begin with. Let’s explore Seattle’s pop-culture origins, and see how this Pacific Northwest city has remained tethered to the zeitgeist for the better part of a century.

Our tour begins smack-dab in the center of Seattle on Jackson Street, in what would now be the Atlantic and Leschi neighborhoods. Seattle’s Jazz scene was birthed in the many clubs that called Jackson Street home, but many performers that cut their teeth on this strip went on to achieve national acclaim. Ray Charles recorded his first record on Jackson Street with the help of a fellow performer and producer at the East Madison Y. That fellow performer? A young Quincy Jones. For the last seven years, the Jackson Street Jazz Walk has celebrated Seattle’s legendary jazz scene with live music and celebration, and, though this year’s event has passed, the full event is available online.

Rockstar roots in the Central District

Though Jimi Hendrix didn’t enjoy much fame during his time in Seattle, many of the formative moments that shaped him into the international superstar that he became took place in Seattle’s Central District neighborhood. Jimi–born Johnny Allen–grew up around music, as his parents frequented the Jackson Street clubs where his mother waited tables. While there isn’t much of Jimi’s history on display in the neighborhood aside from his commemorative statue and two-acre park, a trip to Seattle’s Museum of Pop Culture is a must. Hendrix’s guitars, diaries, and other memorabilia are counted in the collection–which also happens to be the largest collection of Jimi Hendrix memorabilia anywhere.

Houseboats from Sleepless in Seattle

“You make a million decisions that mean nothing, and then one day, you order take-out, and it changes your life.” If this quote triggers your allergies, then you’re going to love the next stop on our tour. Seattle’s Lake Union was the home of Sam Baldwins’ floating oasis, and remains home to the city’s greatest concentration of houseboats. The Eastlake neighborhood offers some of the best views of the houseboat armada.

Though the name may conjure up an image of a dusty, Wild-West gun-slinger’s watering hole, the final stop on our pop-culture tour may have a storied history, but it’s no antique. In the late 80’s, with music and the attitude around it changing, Central Saloon was to grunge musicians as Gertrude Stein’s salon was to the Lost Generation. Many a musical identity were formed in this bar-turned-rock n roll-venue, but it was the echoes of Kurt Cobain’s frantic vocals and sloppy guitar strummings that have had the longest-lasting reverberations on the walls at Central Saloon. The bar remains mostly unchanged from the days that Cobain paraded around its stage, so grunge fans and historians alike should be sure to pay a visit to this Seattle spot.

There’s so much more to Seattle 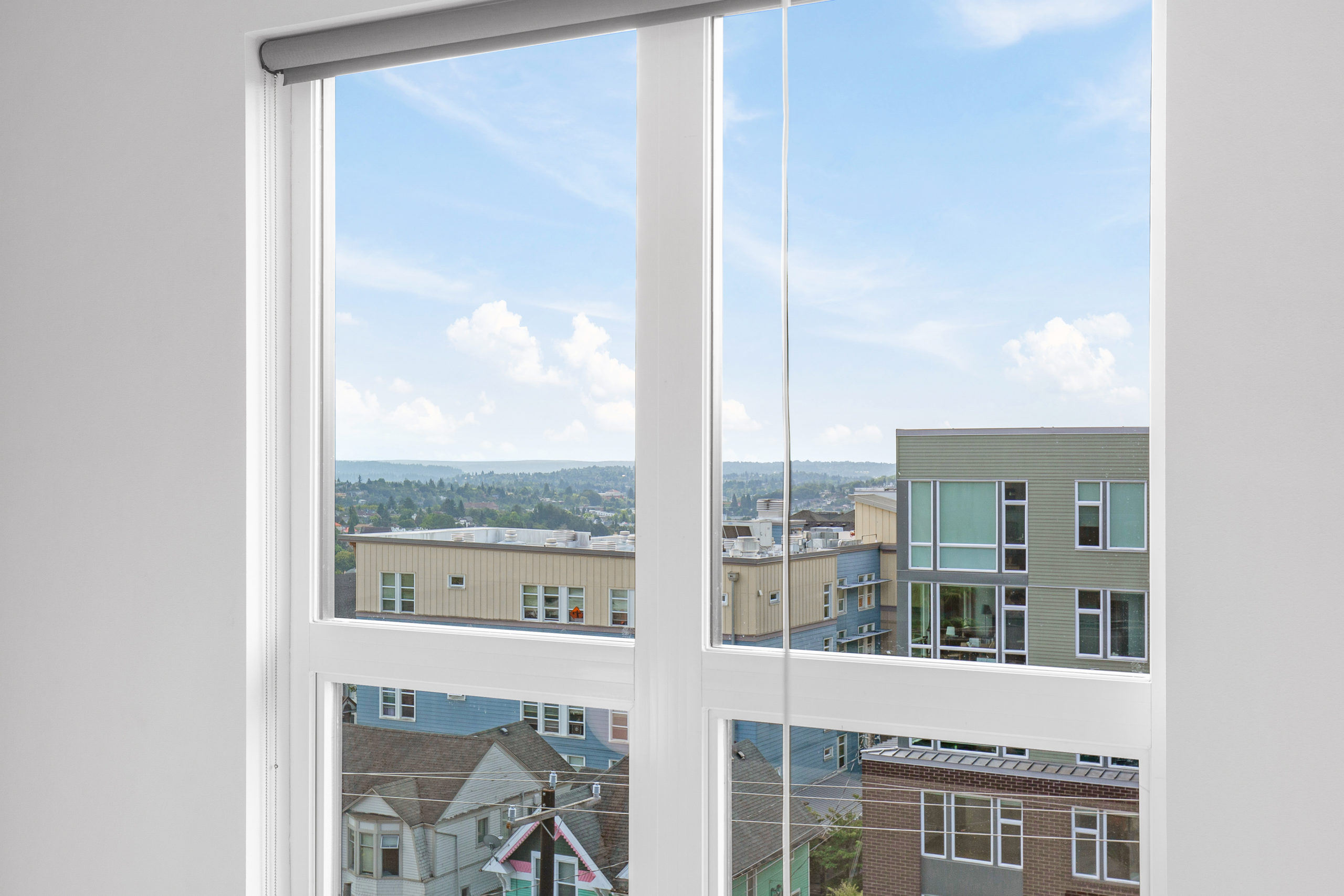 Though Seattle is a city with a legendary past, there’s much more to discover in this former boom-town. With new bars, restaurants, museums, and other attractions opening by the day, Seattle is a better place to live than ever. If you’re interested in living in Seattle, stay tuned! We’re opening homes across the city this year. Follow us on Instagram to get the latest updates.