Seattle’s coolest neighborhoods – which one is right for you?

There are a few places that likely come to mind when you think of “cool” cities. New York, with all its hustle and bustle, might be one. Portland and its abundance of oft-meme’d hipster-friendly coffee shops and moody Pacific Northwest weather is another. There is one city, though, that doesn’t have to rely on its legendary reputation to maintain its cool status: Seattle.

Seattle is the birthplace of grunge, and the place where Jimi Hendrix cut his teeth as a young musician before ascending to rock-stardom. These cool qualifiers, however, are history: Seattle is a much different city than it was in the days of Nirvana. Fortunately, a handful of Seattle neighborhoods are keeping the city as cool as ever, and making the Emerald City a pretty great place to live in the process. The only downside to the neighborhoods keeping Seattle cool? Having to pick just one. But fear not, we’re here to help!

Capitol Hill is the neighborhood you bring out-of-towners to if you want them to see the very best of Seattle but you’ve got limited time. Awesome bars? Too many to count, from the novelty (but never gimmicky) Foreign National and Needle & Thread to the tried-and-true people pleasers like Rose Temple. Drool-worthy restaurants? No shortage of those in Capitol Hill. Not a foodie, nor a drinker? Opt outdoors and soak in the Victorian architecture of the Harvard-Belmont Landmark District, or pay a visit to the Washington Park Arboretum for fresh air and fresher flowers.

The name Eastlake might tell you all you need to know about the neighborhood’s geography, but there’s far more to the story. For starters, houseboat sightings are a common occurrence in Eastlake, as the neighboring Lake Union is home to more houseboats than anywhere else in the city. The neighborhood is also home to Seattle’s only petanque court, the Eastlake Boulodrome Park, for which petanque players (petanque-rs?) from adjacent neighborhoods flock to Eastlake. There is so much more to love about the neighborhood than these only-in-Eastlake novelties. Great food comes in the form of neighborhood legends, like 14 Carrot Cafe, and new additions like Le Messe. Are you ready to explore Seattle’s best-kept secret?

Though difficult to certify, many consider First Hill to be Seattle’s first-ever neighborhood. While the neighborhood dates back to the late 1800’s, it’s no dusty antique. Home to many of Seattle’s medical centers, as well as a number of contemporary art museums like Frye and The Museum of Pop Culture, First Hill has brought its classical roots up to modern spec. Still, the old-school charm is there, and the aptly-named neighborhood’s hilly terrain lends it a whimsical vibe. While there is plenty to do in First Hill, its geography places it at the border of downtown–so a different side of Seattle is always within arms reach.

Highlights: North Beacon Hill offers easy access to many other great Seattle spots, but, with great new attractions opening by the week, chances are you’ll never want to leave this up-and-coming neighborhood.

As the Beacon Hill neighborhood has grown, it has been divided into smaller sections. Out of those subdivisions, though, we would argue that North Beacon Hill is the best of the bunch. While once sleepy and residential, North Beacon Hill has seen a boom in new bars and restaurants in the last few years–but hasn’t lost its comforting, neighborhood vibe.

Evidence of this fact is found in the many local hotspots that don’t sacrifice an inviting atmosphere for great food and libations. Petite Soif, for example, is a non-fussy low-intervention wine shop/bar/laidback sandwich joint where the staff are friendly and knowledgeable whether you’re grabbing a bottle to go or sipping a skin-contact wine at their bar.

The same kind vibe carries over to one of Seattle’s best restaurants, Homer, which crafts modern comfort-food by drawing from Middle Eastern and Mediterranean influences. As this underrated neighborhood continues to grow (as does its list of attractions) you can rest assured that the warm neighborhood vibe is here to stay. 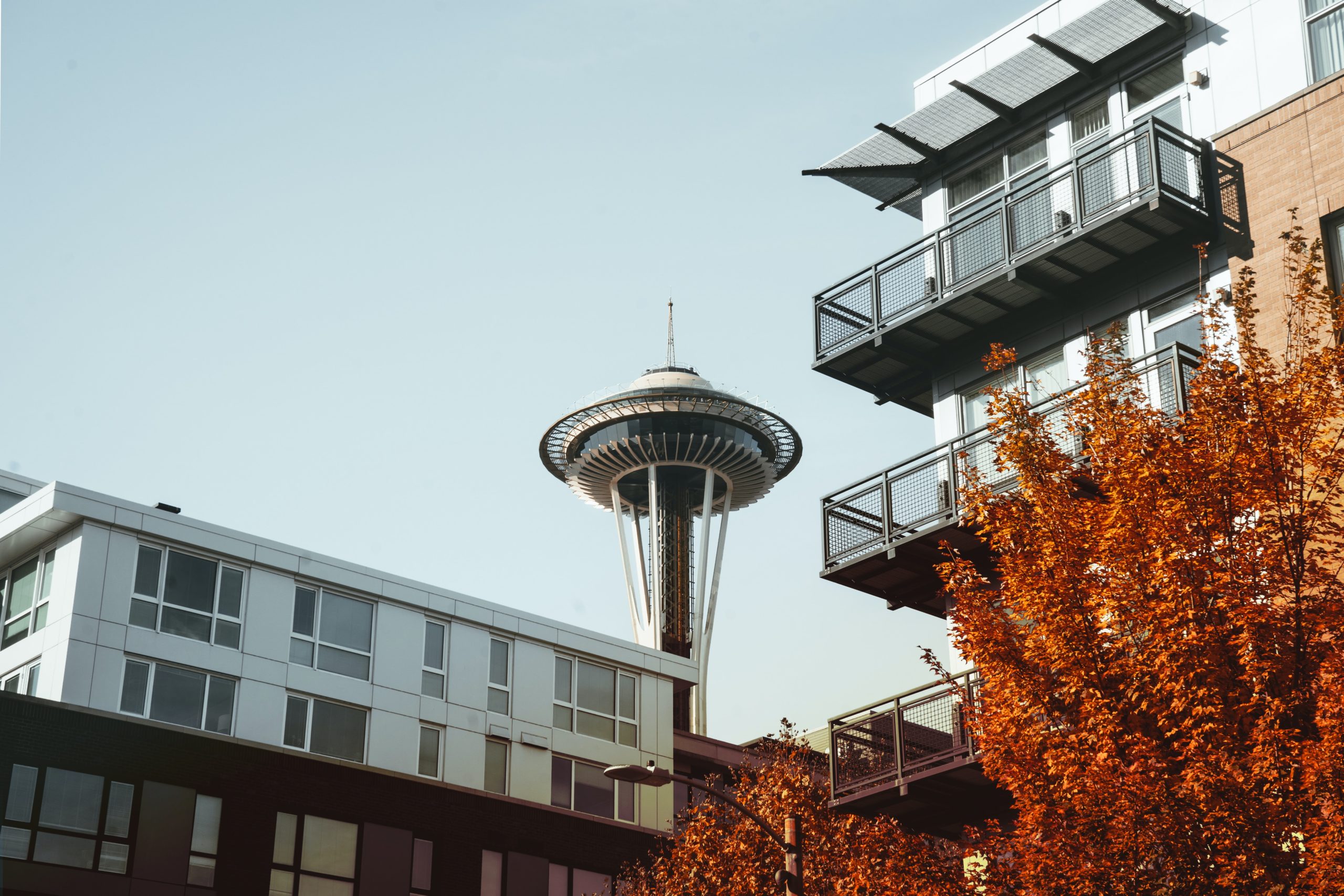 While Seattle may not be the city it used to be, it hasn’t lost its cool. With its host of excellent neighborhoods —from the eccentric, to the electric – the city has something for everyone.