A student’s guide to Harlem

New York is many things: a massive tourist destination, a major fashion epicenter, a financial capital known the world over. But did you know it’s also one of the best cities for students? New York is home to some of the country’s finest higher learning establishments, from Ivy League Columbia to the nation’s single largest public university system: the City University of New York (CUNY for short). While the island of Manhattan makes for one giant campus, one neighborhood in particular stands out as perhaps the single best spot for students: Harlem.

Harlem rests along the top of the island of Manhattan, and lines the upper edge of Central Park. Harlem is home to Columbia University and CUNY’s City College — both of which boast some of New York’s most beautiful architecture. Harlem’s East Side begins twenty blocks lower, and offers unparalleled charm and a vibrant, thriving community atmosphere. Our Harlem homes, The Heritage by Common and Common Hamilton, are one of the best ways for students to get the most out of living in New York with included utilities, WiFi, and countless other amenities all at an attainable rate. Harlem’s appeal to students is seemingly endless, so we’ve narrowed down some of the historic neighborhood’s best eats and attractions. Here’s a student’s guide to Harlem.

While Harlem is full of fun, school is (or should be) a student’s top priority. So why not combine both? Dear Mama in East Harlem is an excellent coffee shop and a must-see local art gallery under one roof. Study sessions here are soundtracked by the low, rhythmic thumpings of East Coast hip hop, and late-night hours cater to any and all cram sessions. Their potent cold brew is a student’s best friend, but don’t leave without grabbing one of their world famous (or at least Harlem famous) mammoth chocolate chip cookies.

Shop ‘til you drop

For students on a budget, every penny counts. New York City grocery stores, while they may offer a larger selection, are also notoriously expensive. Fortunately, the East River Plaza in East Harlem is home to numerous grocery options for those pinching pennies, from Aldi, to Target and Costco. For smaller trips, the East River Plaza is walkable from The Heritage by Common, though on larger hauls a 10-minute Uber is your best bet.

Harlem is one of New York’s most diverse neighborhoods, and its cuisine is no different. Dining out doesn’t have to break the bank, either! The neighborhood’s host of taco trucks put Otto’s and Tacombi to shame (for a fraction of the price) and can fuel any study session. Be sure to celebrate the end of finals week with a splurge meal at Seasoned Vegan a few blocks above Central Park, and enjoy some of the best vegan soul food on the island. Rumor has it their stuffed avocado and vegan “shrimp” po-boy may boost your GPA a point or two.

As a student that relies on New York’s public transit, being on the East Side of Manhattan is a major advantage. The green line (4/5/6) offers access to Brooklyn and the Bronx, and the crosstown bus service is your gateway to the West Side (word to the wise: avoid the Times Square shuttle at all costs). The crosstown ride is a scenic one, taking you through Central Park on the way. Though the MTA has plans for Q-train stops on 110th and 116th, the 6 train at 110th and Lexington Avenue is only a short walk from the front steps of The Heritage by Common. If you just want to wander and clear your head, we recommend a leisurely stroll through Central Park via its Northeast corner. At any season, this section of the park is worth a visit. 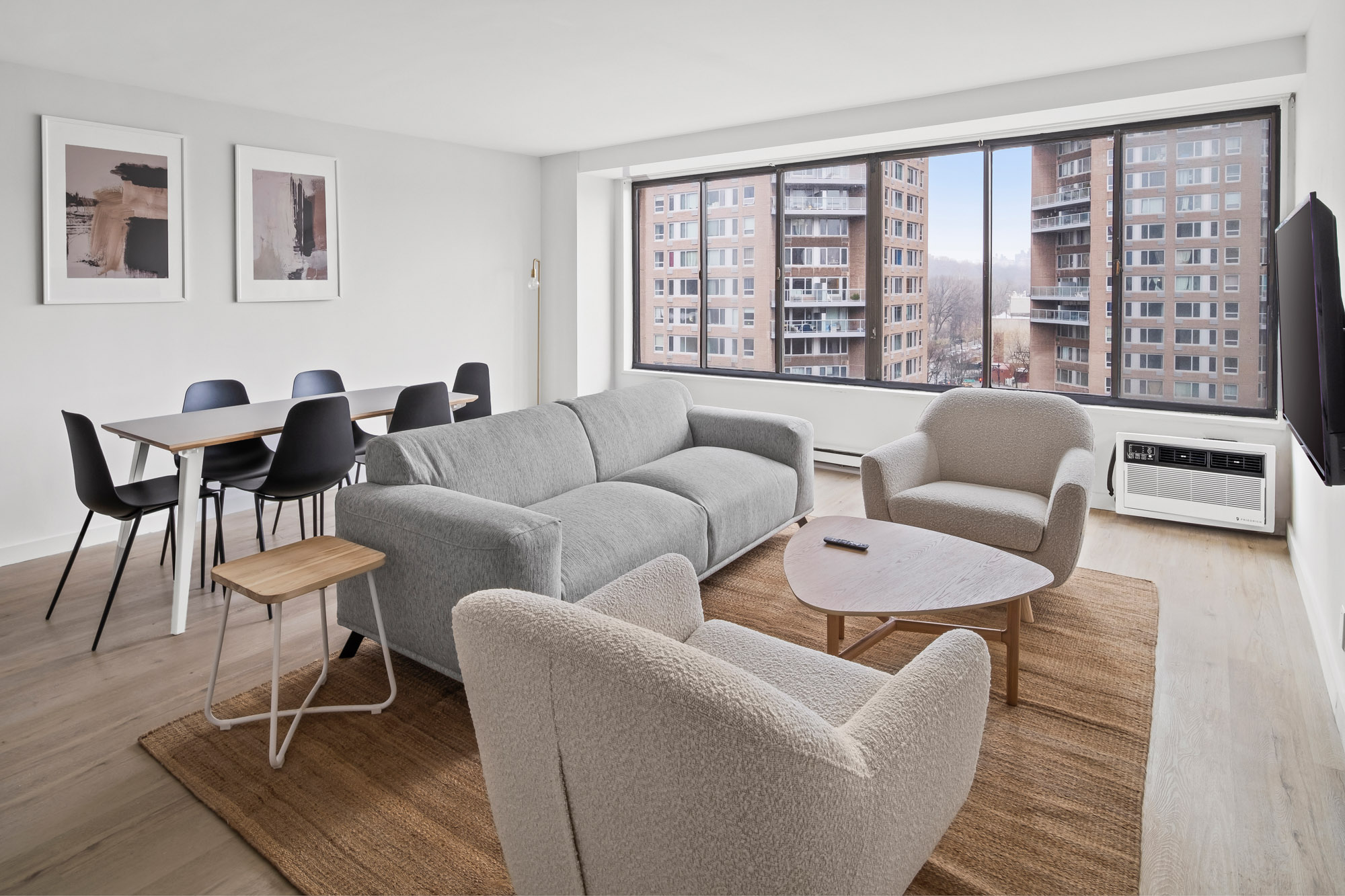 Harlem is one of New York’s most iconic neighborhoods, but it isn’t until you call the neighborhood home that you truly discover all that it has to offer. With its concentration of more attainable housing and access to shopping centers not found elsewhere on the island it makes a great home for students, however Harlem’s charm will surely make you want to stick around post-grad. Want to learn more about Harlem? Start by exploring our Harlem homes, The Heritage by Common and Common Hamilton, and discover what makes Harlem so special.