5 reasons to move to Bushwick, Brooklyn

It seems that every Brooklyn neighborhood has its day. For years — and maybe as a direct result of Gossip Girl — Dumbo was all the rage. Then came Williamsburg’s turn, with its proximity to the city and concentration of Manhattan-mainstays. Recently, however, the tides have turned toward Bushwick. Sure, it’s a little bit further on the L train, but it more than makes up for it in charm.

Families in the neighborhood have long been aware of its charm, but more and more young New Yorkers are starting to see the sweeter side of Bushwick. It’s even got an it-bag named after it! With that said, charm isn’t the only draw of this Brooklyn hotspot. Here are five more reasons to move to Bushwick Brooklyn.

Gateway to Brooklyn and beyond 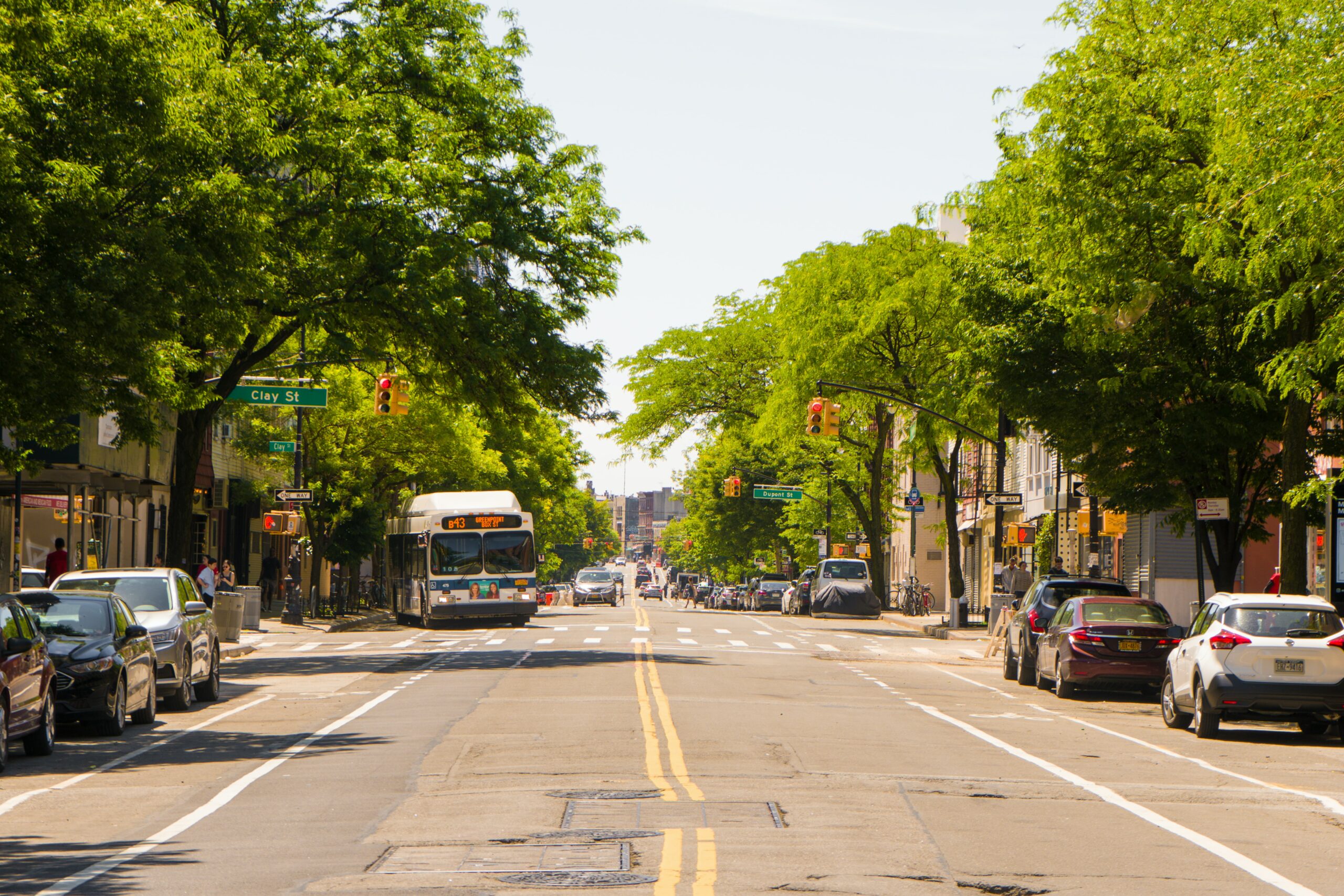 One of Manhattan’s greatest appeals is that at most times of the day you are no more than 30 minutes from anywhere in the borough. Bushwick, Brooklyn shares a similar appeal, as the neighborhood is no more than a 30-minute cab ride from East Williamsburg, Greenpoint, Crown Heights, Brooklyn Heights, Prospect Park, Clinton Hill, and many other prominent Brooklyn neighborhoods. Bushwick is also 30 minutes from Union Square via the L should you need to stock up on Trader Joe’s essentials. The area even has its own park called Maria Hernandez Park. 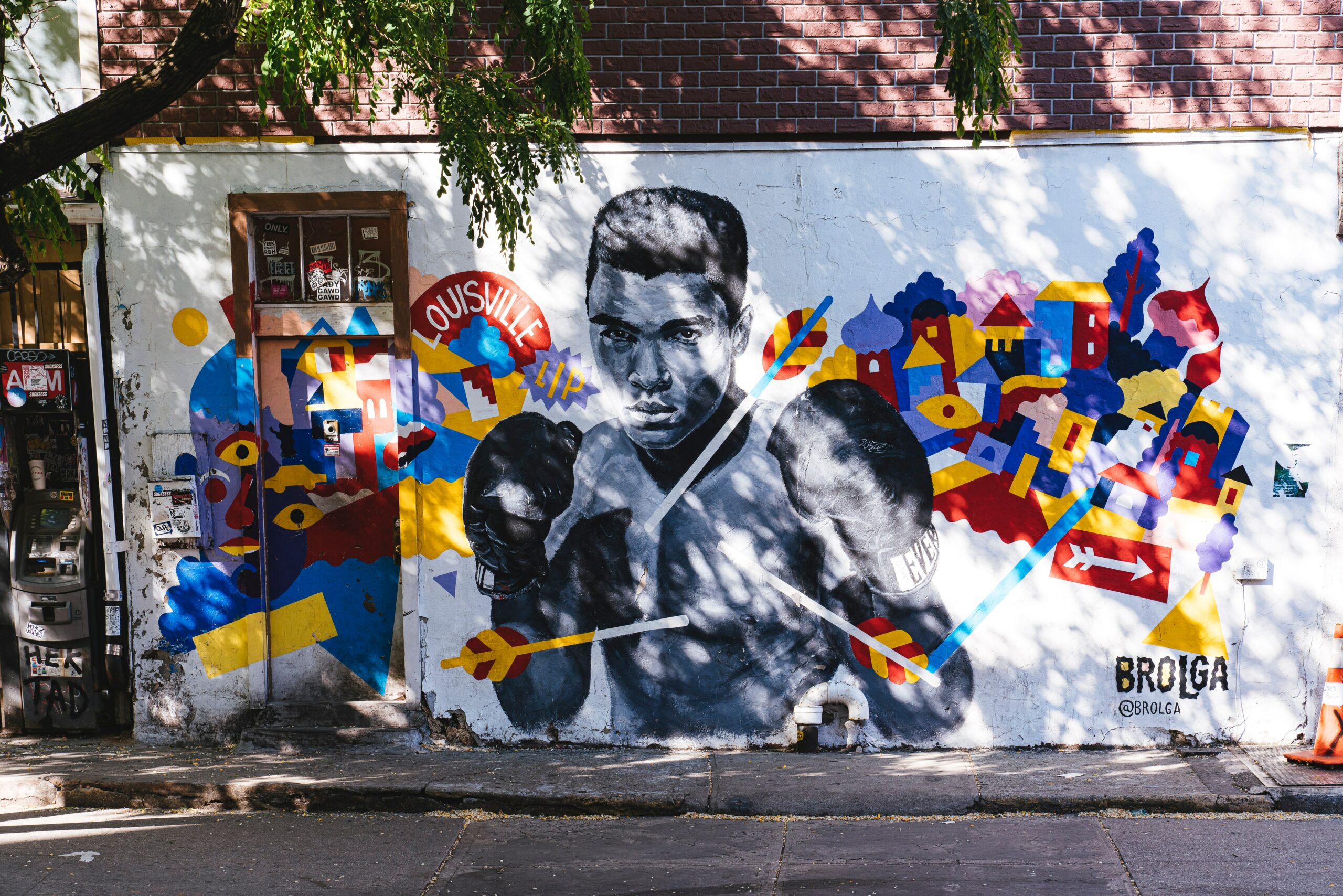 Cut down any side street in Bushwick and you’re equally as likely to see a breathtaking mural or graffiti as you are one of the neighborhood’s quaint lofts. Credit for the abundance of art is largely owed to The Bushwick Collective, whose quest to beautify the streets of Bushwick has brought together local artists as well as muralists from across the globe who all share a common desire: to make this beautiful neighborhood even prettier. The Bushwick Collective also hosts an annual block party dedicated to immersing attendees in the art, and the group plans to resume the event this summer — meaning Bushwick residents once again have front-row seats to the festivities. 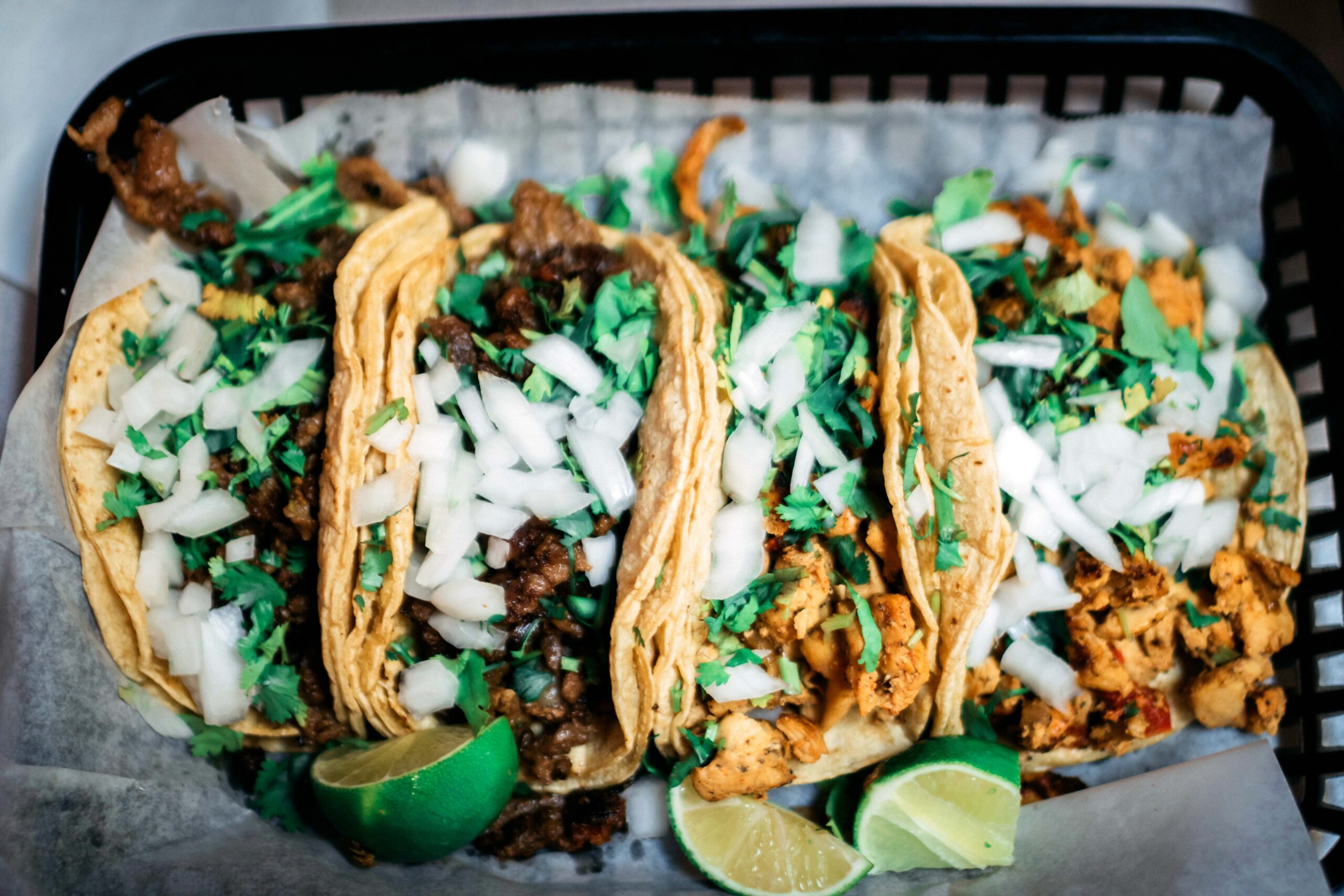 We would be remiss not to mention Bushwick’s top-tier bar and restaurant scene. Tortilleria Los Hermanos is not only one of the neighborhood’s best taco spots, it’s also one of the best deals. $2.25 tacos taste even better accompanied by a BYO-beverage, and this full-service tortilla factory is no joke. Another Bushwick winner, Maite, leverages Colombian and European influences and high-quality ingredients to make food that succinctly captures what Bushwick is all about. The neighborhood undoubtedly has its own brand of New York City bar, as evidenced by the Downtown-Manhattan-in-spirit Mood Ring which, true to its name, offers a zodiac-themed drink which rotates with the stars. The Johnson’s is another distinctly Bushwick bar, where the massive neon marquee is less of a sign and more of a reminder that you aren’t actually in a 1970’s pool hall. Oh, and should hunger strike in the wee hours, they also make a mean burger.

A strong sense of community 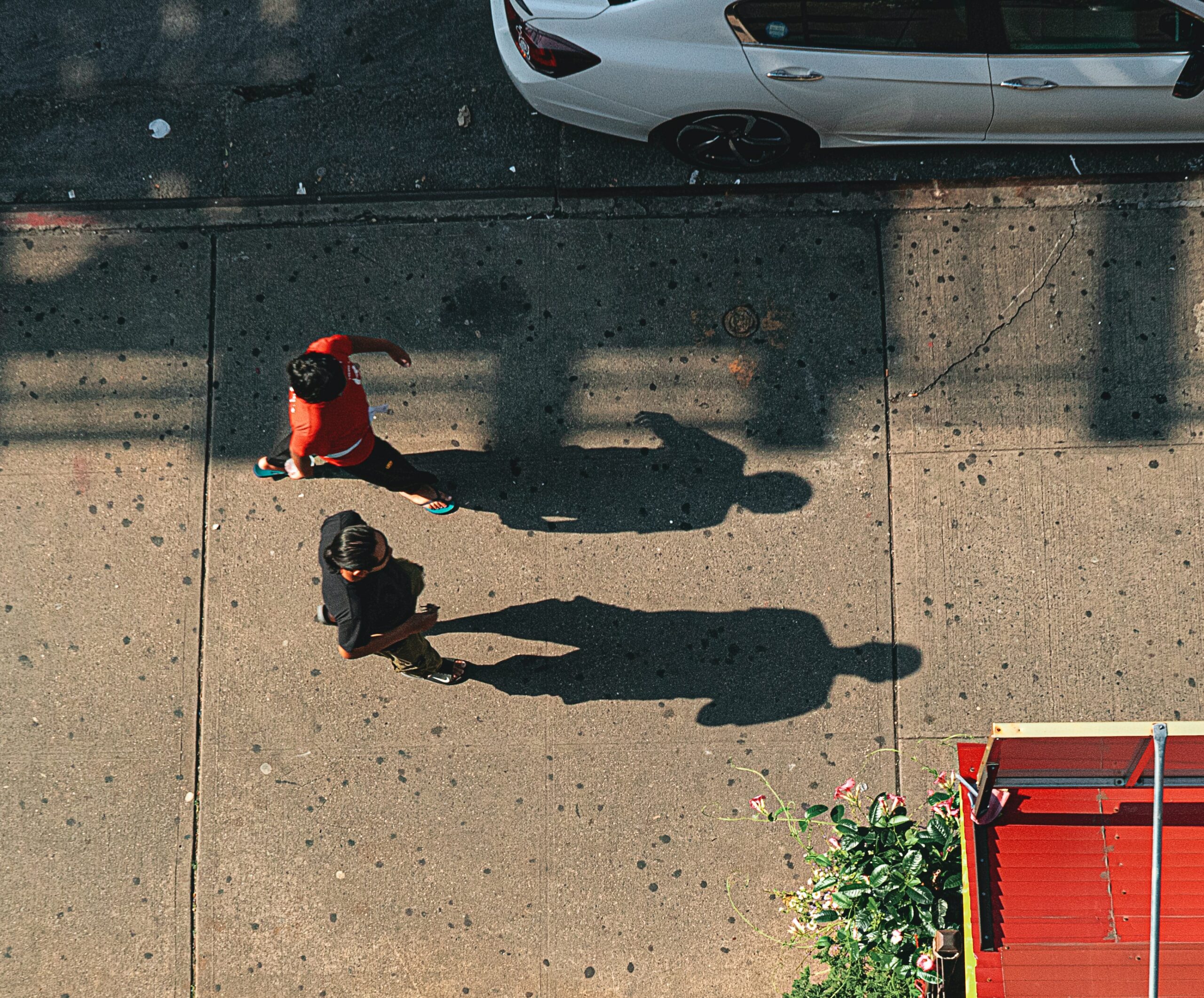 Bushwick has long been a haven for working families in Brooklyn, which has helped to shape the neighborhood into one of Brooklyn’s most community-conscious areas. From community gardens, to outreach programs designed to provide positive outlets for at-risk youths, Bushwickers look after each other. With all the changes that come with Bushwick’s increased popularity, it seems as though its sense of community is here to stay.

Your choice of Common homes 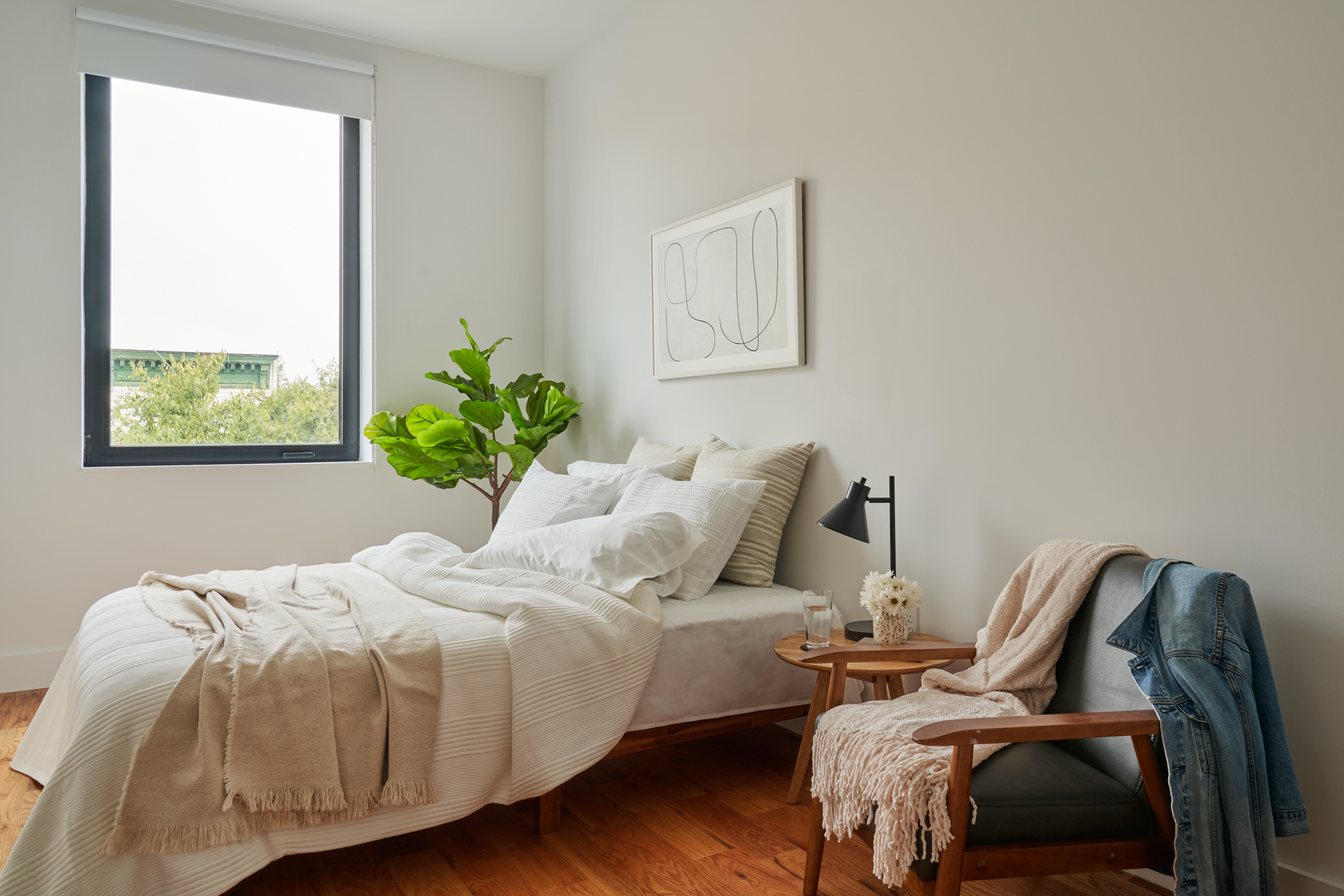 We’ve been fans of Bushwick for a while now, and are proud to have three Common homes in the neighborhood: Common Evergreen, Common Gates, and Common Wyckoff. With starting prices ranging from $1,042 to $1,290/month, our Bushwick homes are some of the more affordable options in the neighborhood.

All of our Bushwick homes come complete with in-suite laundry, free WiFi, and regular professional cleanings.

Ready to be a Bushwicker? 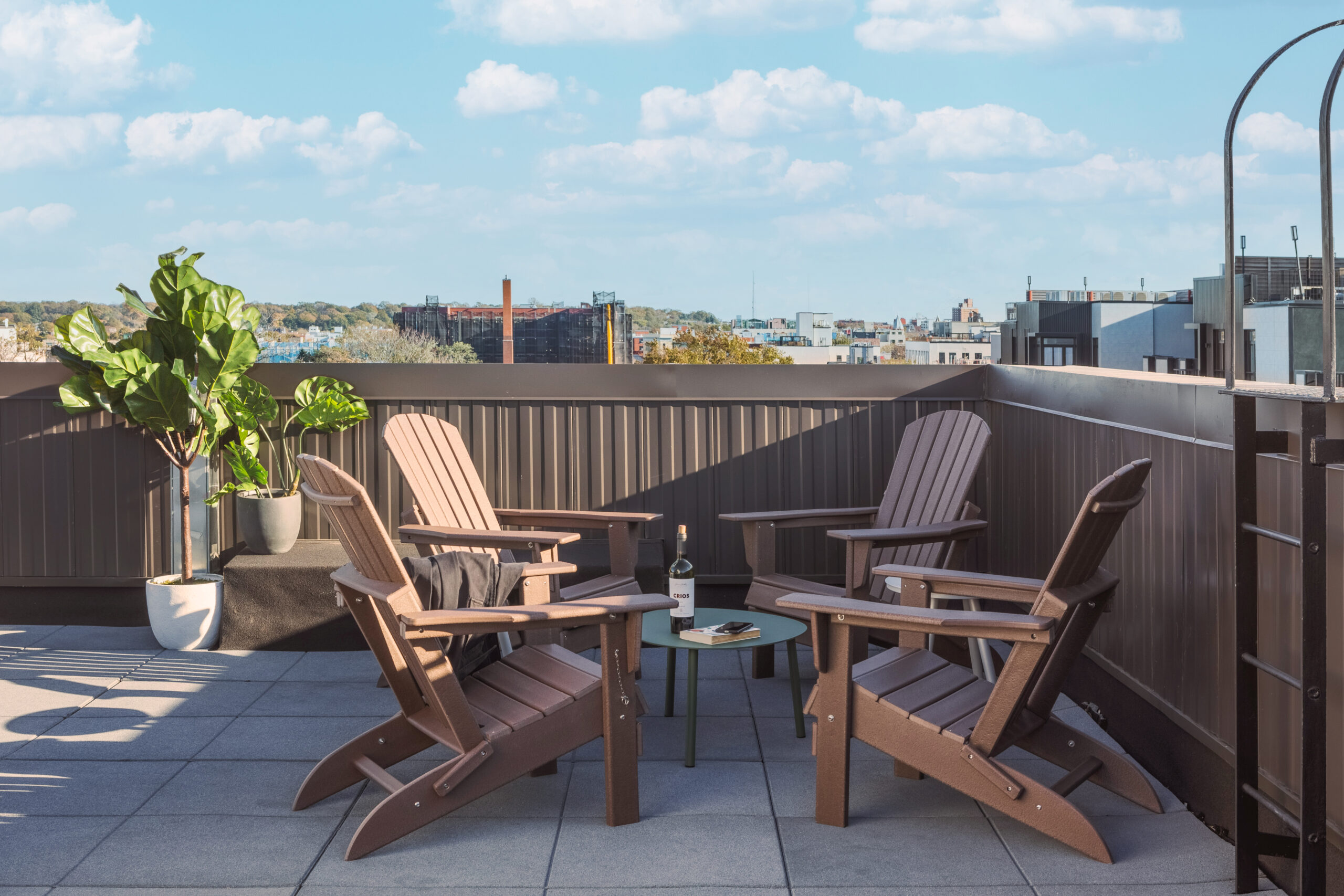 Bushwick’s appeal is hard to put into words and while visiting the neighborhood gives you an idea of why the neighborhood is so great, the best way to fully appreciate Bushwick’s beauty is by living there. With three community-focused homes to choose from and additional incentives for 12-month leases, Common makes living in Bushwick even better. Explore our homes in the neighborhood, and start envisioning your life in this burgeoning Brooklyn spot.