The words “Fort Lauderdale” might conjure up images of packed club dancefloors, or of cruise ships absconding into the Atlantic, or picturesque Floridian beaches. These images, while accurate, paint a picture of only one side of Fort Lauderdale. The other side — one few will have the pleasure to see — is full of hidden hotspots cool enough to go toe-to-toe with any major metropolitan. 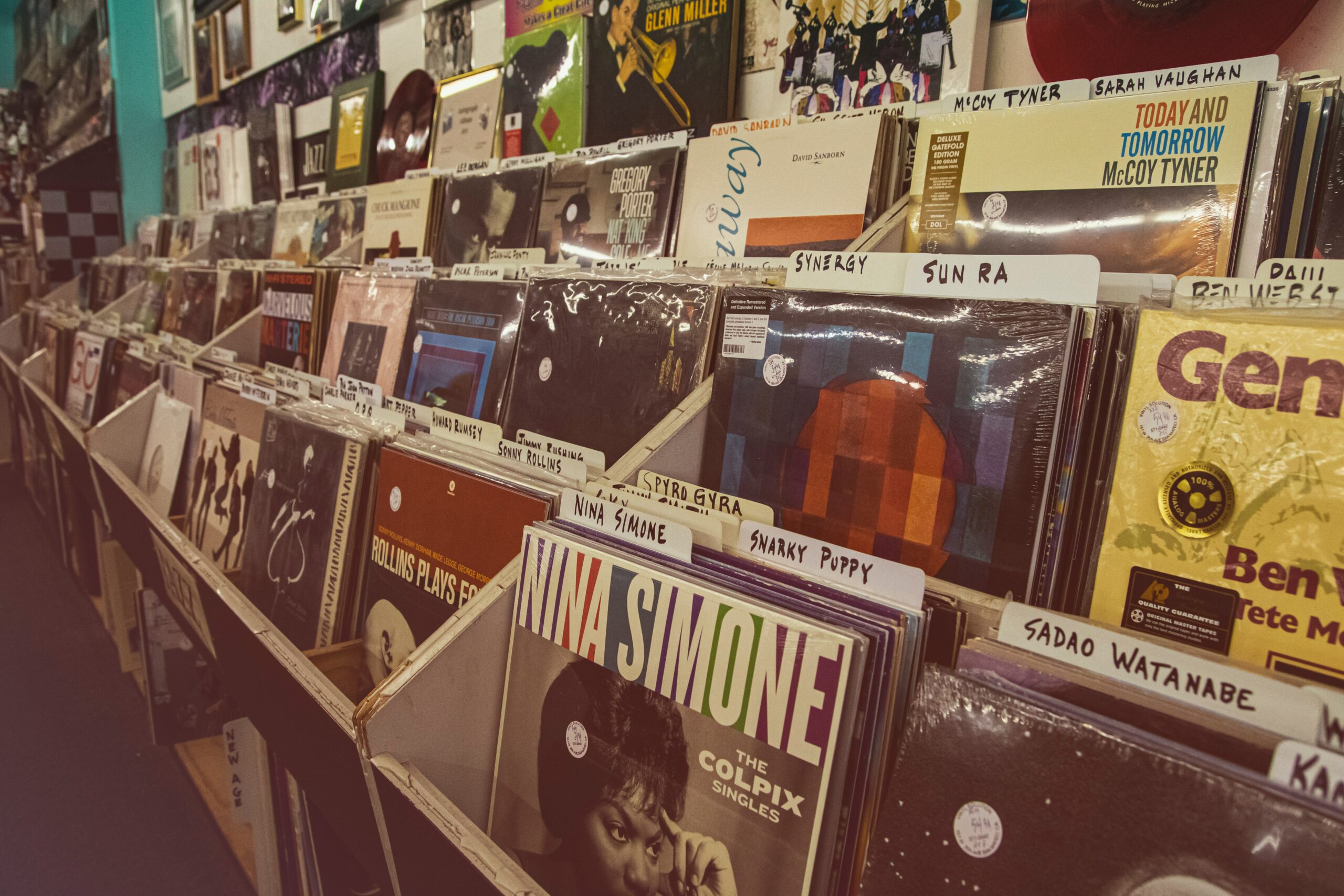 Fort Lauderdale’s MASS (Music and Arts South of Sunrise) District is a small neighborhood near the city’s downtown which functions as a sort of underground cultural epicenter of Fort Lauderdale. While small plate purveyors like Here and Now and indoor-outdoor lounge spaces like Rhythm & Vine are massive draws, the growing list of community events that take place in the MASS District (like the FTL Artwalk and Sunny Side Up Market) cement its status as one of Fort Lauderdale’s best hidden gems. Oh, and while you’re in the neighborhood be sure to stop at Radioactive Records for a record store experience straight out of 1995. 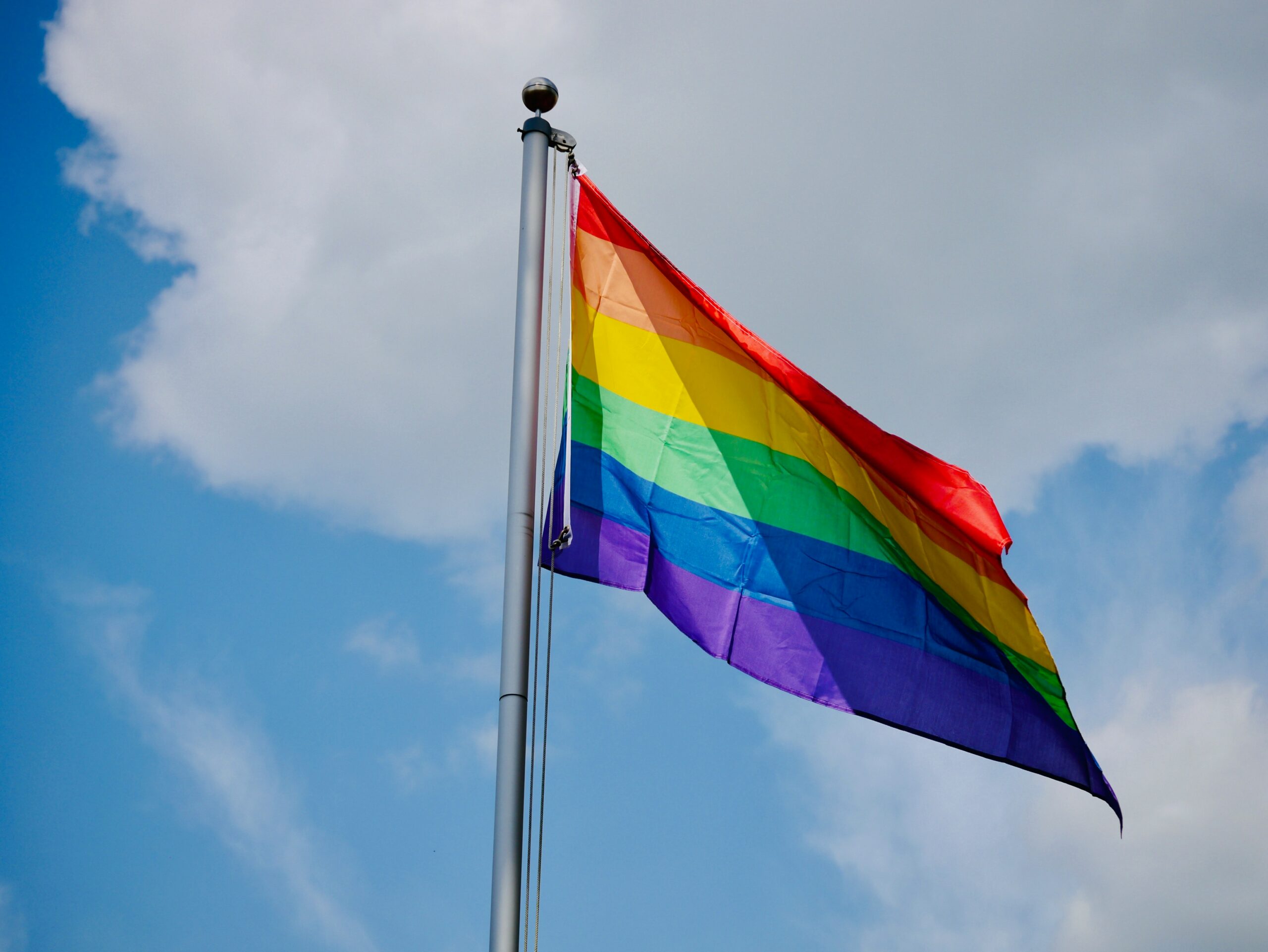 Despite the inextricable relationship between New York and South Florida, the Stonewall National Museum and Archives (SNMA) are not directly related to New York’s Stonewall Riots. The SNMA is, however, one of the largest LGBTQ+ archives in the country, borrowing its name from the Stonewall Inn, a landmark now synonymous with the fight for gay liberation. Approaching its 50th year, the museum remains one of Fort Lauderdale’s lesser known cultural institutions, but is more than worth the visit, as its impact is felt far beyond a visit’s end. 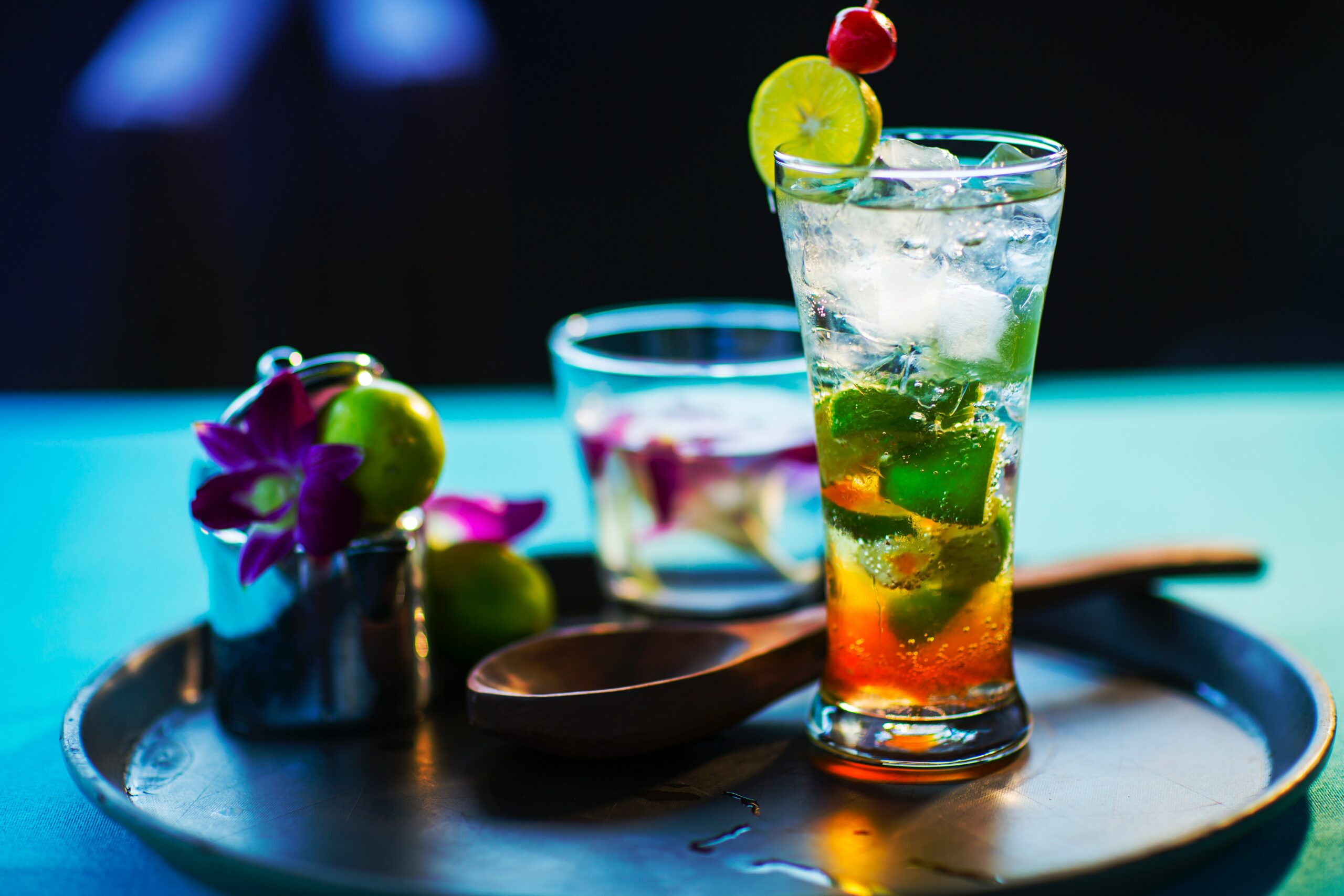 Some of Fort Lauderdale’s best kept secrets are less underground and more underwater, as is the case with B Ocean Resort’s Wreck Bar. A South Florida mainstay since the 1950’s, Wreck Bar is for nights you feel like embracing a little B-movie charm and enjoying an umbrella-d drink accompanied by a porthole-view of an underwater burlesque show. While Wreck Bar might not become your go-to watering hole, it’s a Fort Lauderdale must-see that happens to be under the sea. 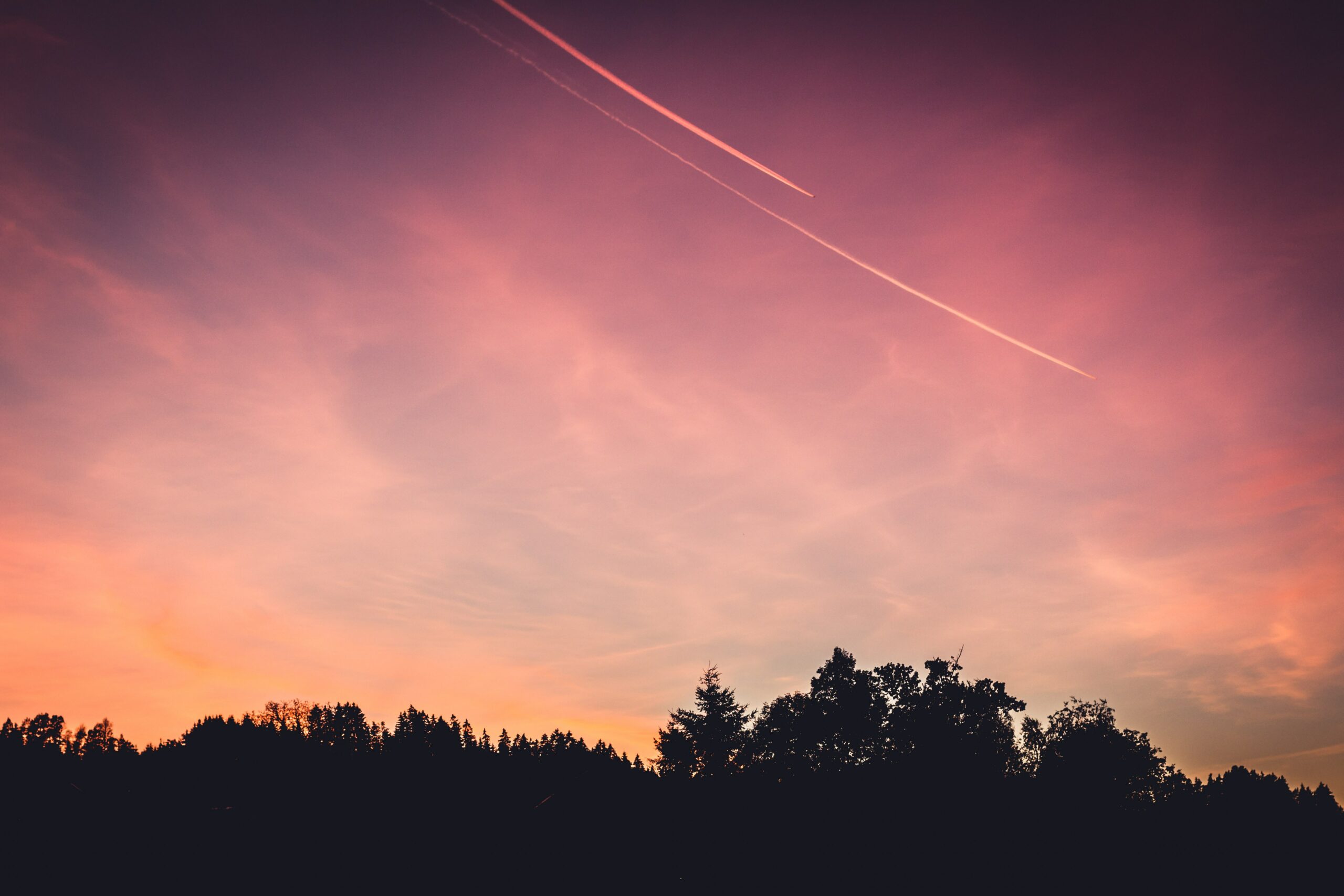 Coral Springs’ Atlantic Trailhead feels like it’s on a completely different planet. Expansive, grassy plains straddle the horizon, making for one of South Florida’s most photogenic sunsets. The trailhead provides a reprieve from the bustle of the surrounding city, while also serving as an access point to the Conservation Levee Trail — a lengthy hike that feels like a private slice of heaven even with the spot’s increasing popularity.