How to spend a summer weekend in Fishtown

“It’s long overdue but now Philly is slammin’,” goes the lyric from Motownphilly by Philadelphia legends, Boyz II Men, and the Fishtown neighborhood is hard evidence of that. Between legendary live music venues, picnic-perfect parks, and an embarrassment of delicious restaurants, Fishtown has emerged as one of Philadelphia’s most popular neighborhoods.

Fishtown is also home to Common Frankford, where members get private rooms and included amenities like on-site laundry, a furnished outdoor deck, a library, and regular professional cleanings for only $810/month. Common members have all the time in the world to discover all there is to do in Fishtown, but everyone can use a little guidance now and again. Here’s how we spend a perfect summer weekend in Fishtown. 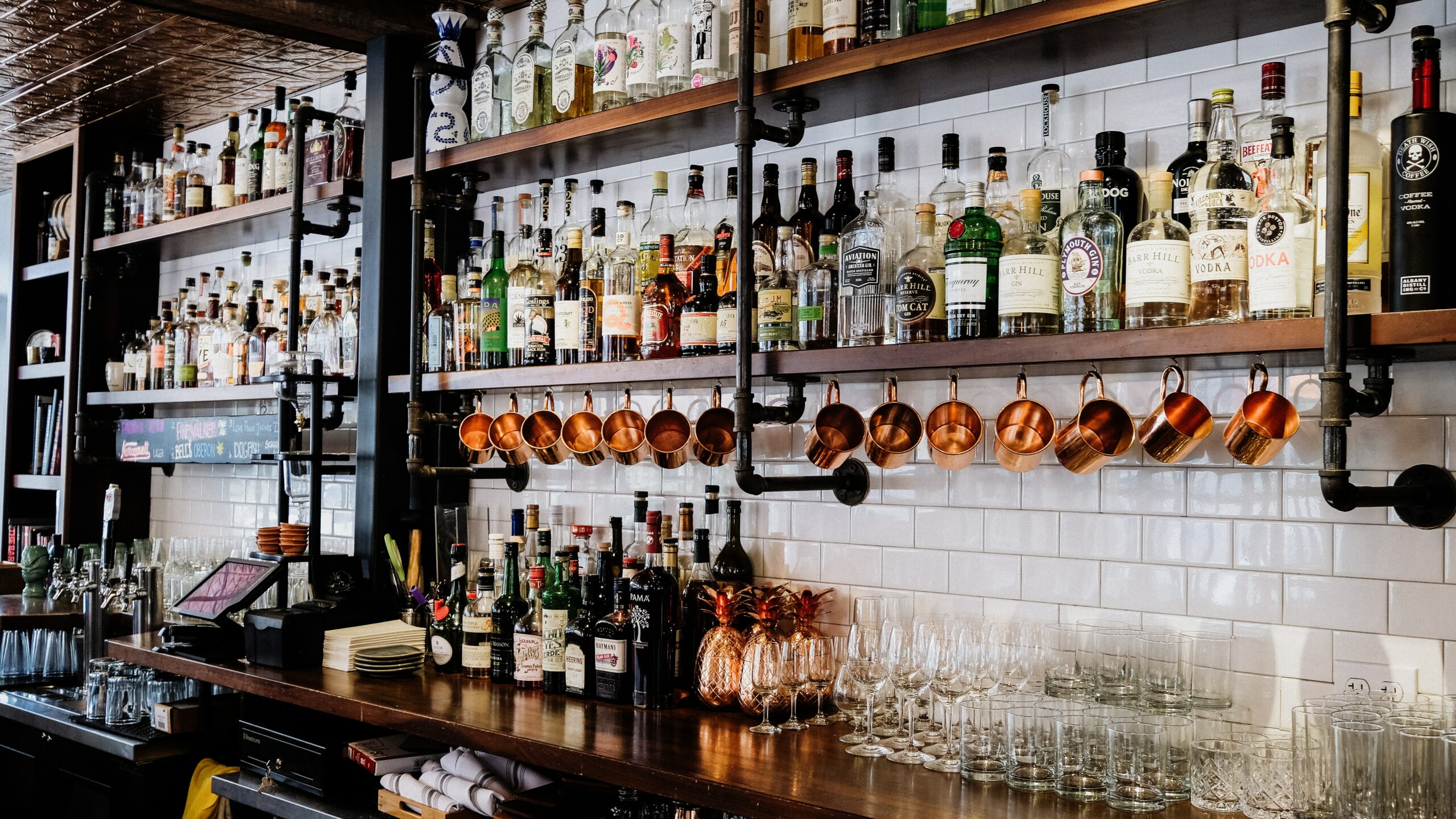 Whether you’re commuting home from work or just commuting from a Zoom call to your couch, Friday night means it’s time to kick off the weekend. Start unwinding at Fishtown favorite, Johnny Brenda’s, which has called the neighborhood home for nearly 20 years. Sip some cocktails, snack on some fried food (it’s Friday, you’ve earned it!) and on the right night you just might catch some live music. Fishtown has its fair share of swanky, serious cocktail bars, but some Friday nights there’s nothing better than reveling in nostalgia via a friendly four-player Pac-Man match with friends at Barcade. When your friends are tired of losing to you and you’re ready to call it quits, Common Frankford is only a little over a block away. 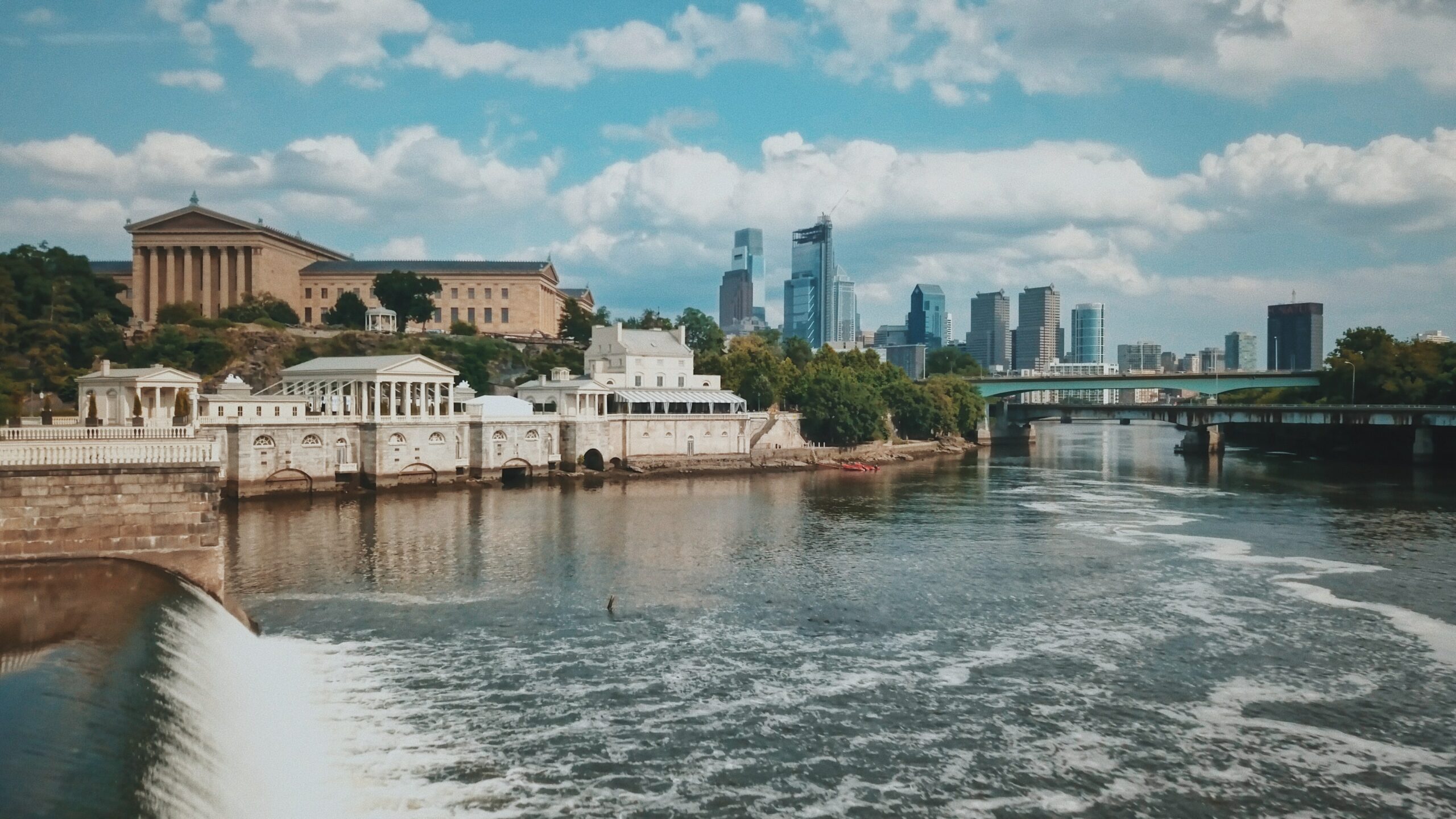 Rise early or sleep late, it’s totally up to you. But when you are up and at ‘em, stroll over to La Colombe for an irresistibly frothy draft latte guaranteed to get your day started on the right foot. Once you’re properly caffeinated, cruise over to the Fairmount neighborhood to take in the sights at the legendary Philadelphia Museum of Art. Just 15 minutes from Common Frankford, the museum’s architecture is as breathtaking as its collection, which counts iconic mid-century designs from Charles and Ray Eames and intimate polaroids taken by Andy Warhol among its collection. After losing a couple of hours (or the entire day) at the museum, grab some ingredients for an artistically inspired homemade dinner and host an impromptu dinner party for your suitemates on Common Frankford’s furnished rooftop deck. 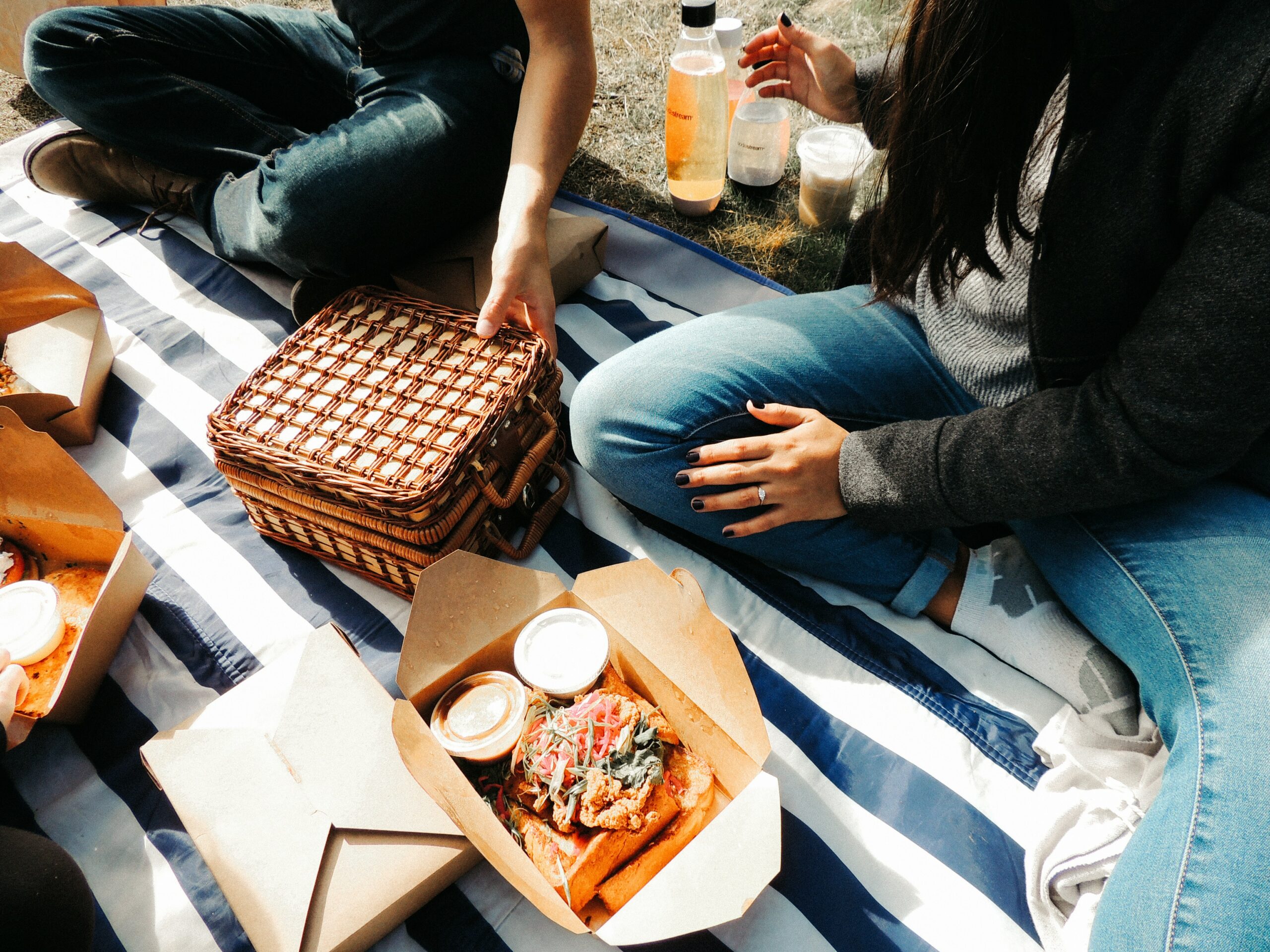 The weekend may be drawing to a close, but it’s far from over, and the best remedy for Sunday scaries is an afternoon picnic in Fishtown’s Penn Treaty Park, just a short walk from Common Frankford. Enjoy the summer sun as you gaze across the water to New Jersey, and take your picnic to the next level by ditching the basket full of fruit and sandwiches for a pie (or two) from Fishtown foodie favorite Pizzeria Beddia. Take the afternoon in the sun to wind down the weekend, get mentally prepped for the week to come, and start planning your next perfect weekend in Fishtown. 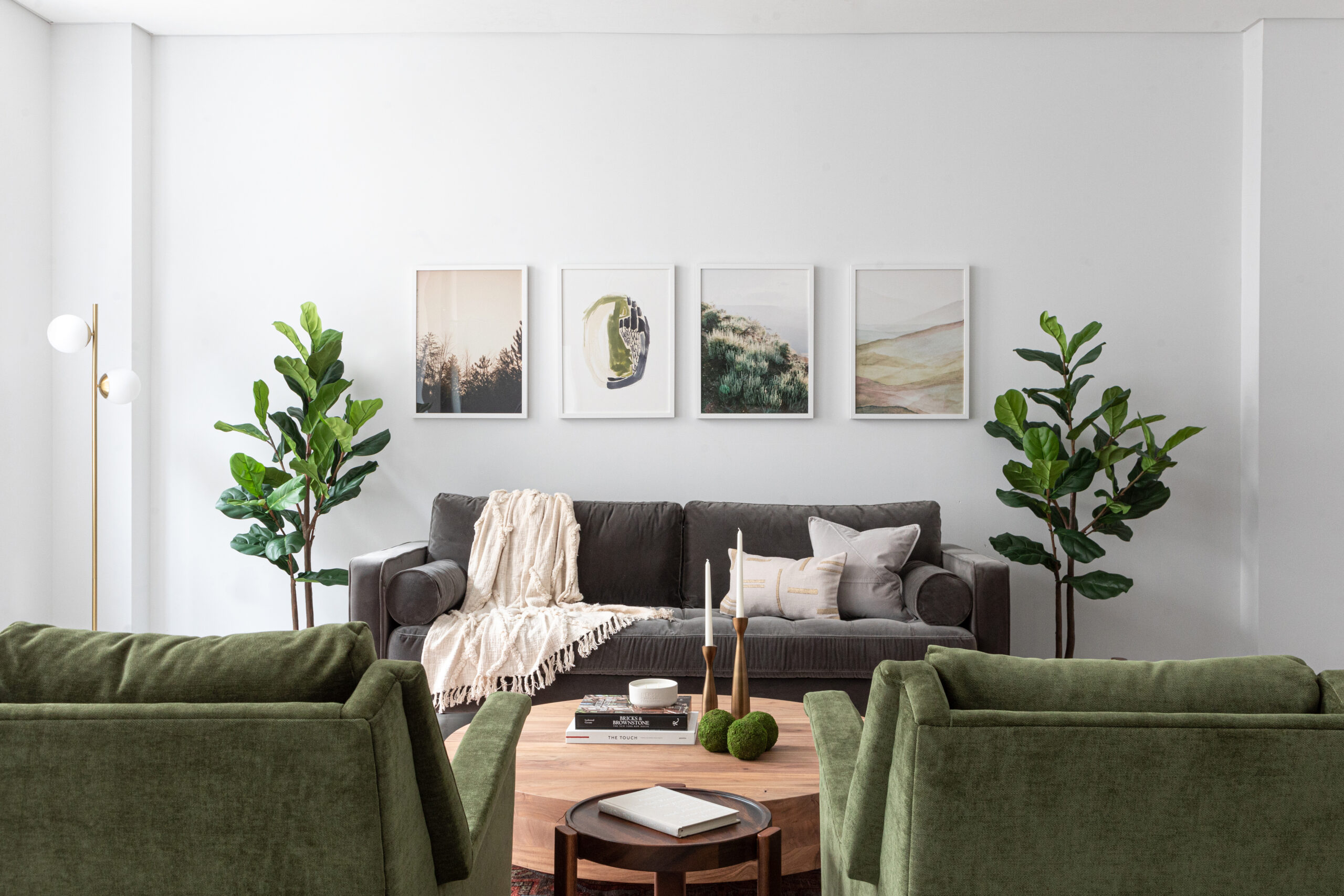 If you’re already fantasizing about a summer weekend in Fishtown, then start making that dream a reality by discovering coliving suites at Common Frankford — and see how sweet life in Philadelphia can be.