5 reasons to move to East Hollywood

One of the best things about Los Angeles is that there’s an L.A. neighborhood for just about anyone. Marina Del Rey, for example, is a coastal oasis that also has an Erewhon, and Larchmont Village is a haven for shoppers and foodies alike — without a mall in sight. Silverlake, in all of its trendy glory, was seemingly engineered for Los Angeles’ community of architecture buffs and amateur tennis players.

What if you took some of the best aspects of each of L.A.’s best neighborhoods and combined them into one? Well, you’d probably end up with something closely resembling East Hollywood. The neighborhood borrows elements from neighbors Silverlake, Los Feliz, Echo Park, Larchmont Village and wraps them up in an attainably priced package.

There are too many explanations to count for East Hollywood’s recent surge in popularity, but you’ll find our five reasons to move to East Hollywood —the site of our coliving home, Common Kenmore — below.

L.A. living without the L.A. traffic 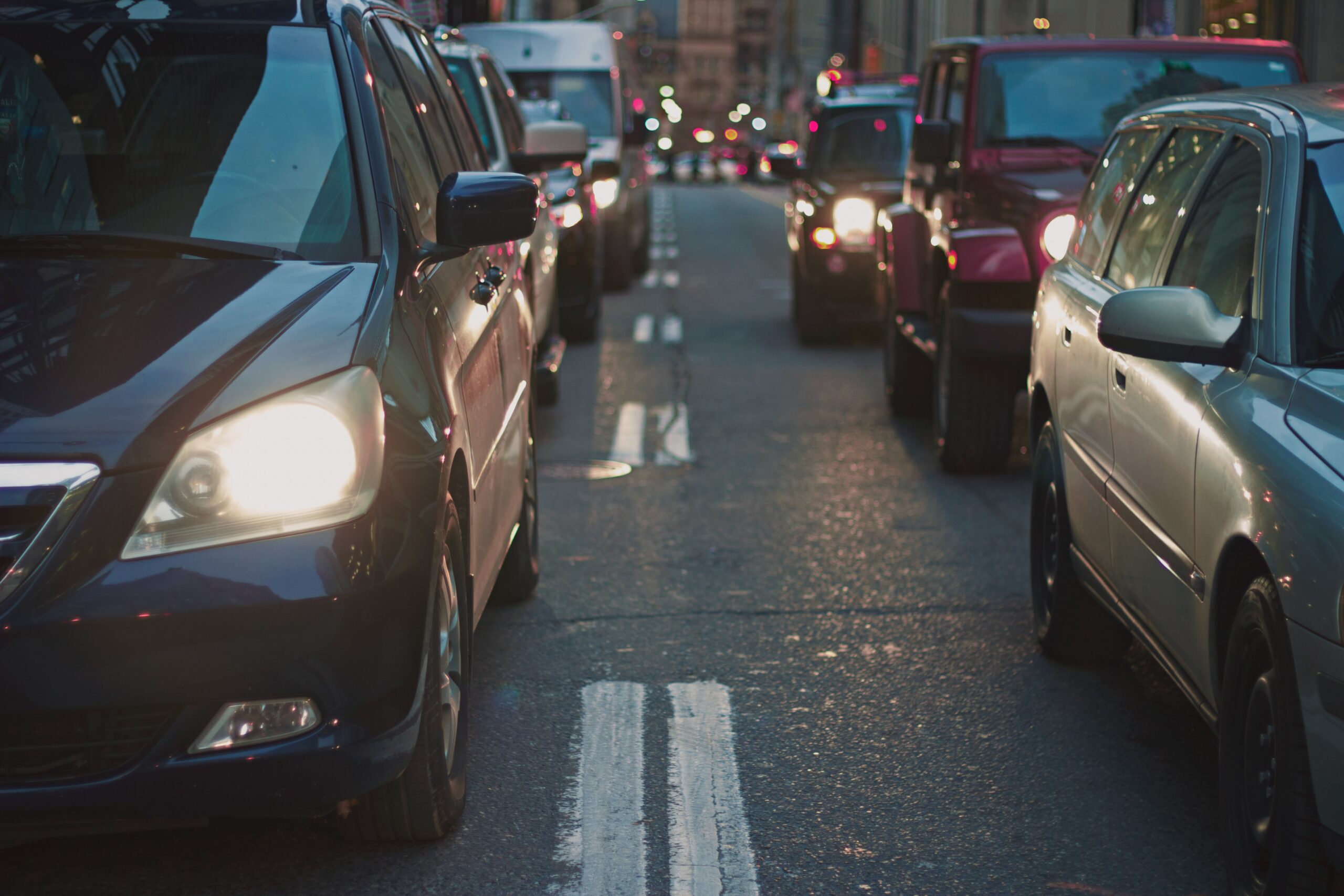 Anyone who has spent time in the City of Angels knows that the traffic in L.A. is no joke. While access to the 101 from East Hollywood is fairly painless, the headache tends to begin where the onramp ends. Fortunately, the Metro B Line is just a short walk from Common Kenmore, and offers quick access to North Hollywood, the Hollywood Hills, and Downtown Los Angeles, providing an attractive alternative to gridlock traffic. There will come a time when you’ll have no choice but to brave the 101, but in the meantime, the B Line is your L.A. gateway. 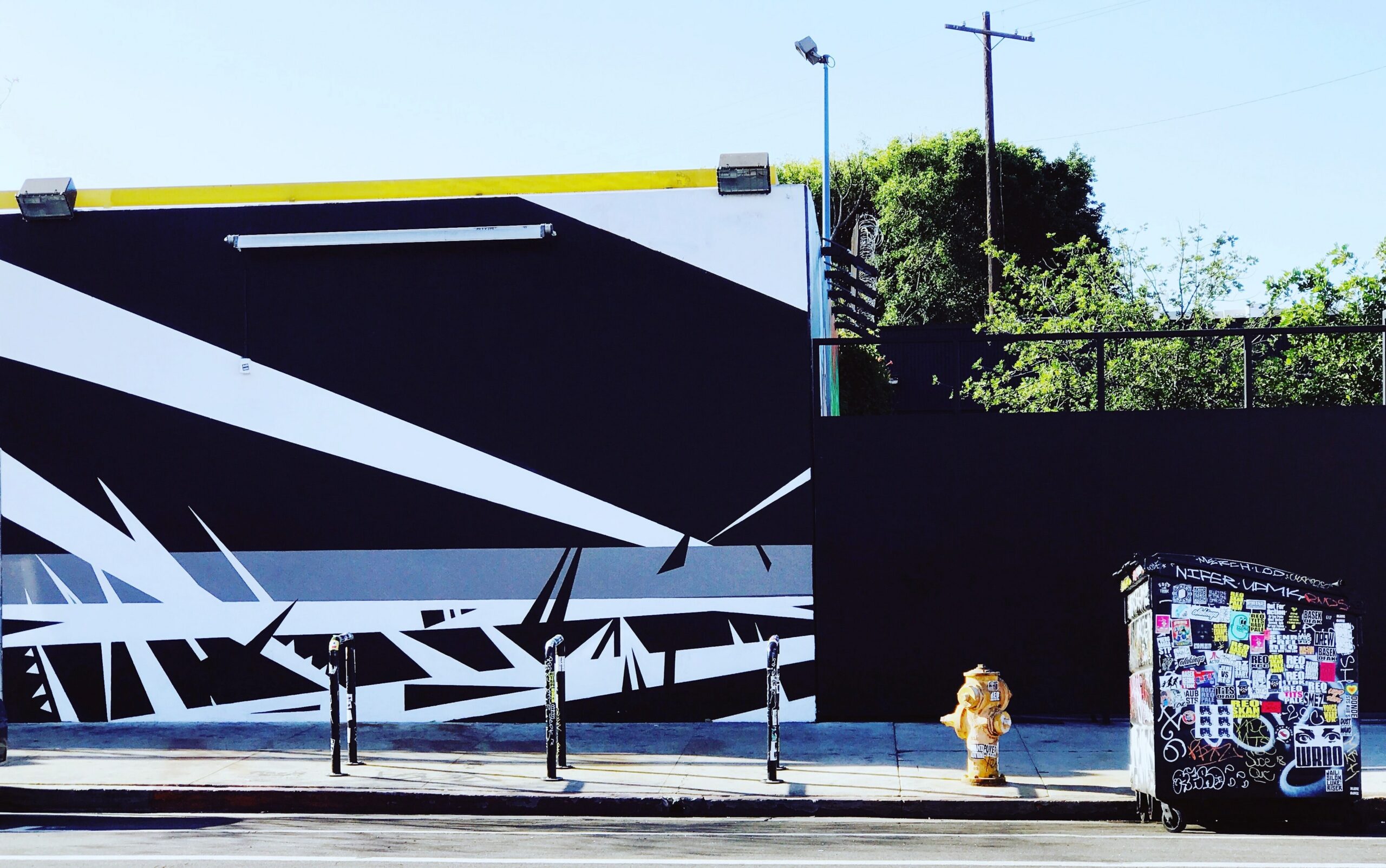 East Hollywood traces its history back to 1887, when the then-named “Prospect Park” neighborhood served as a major agricultural resource for the surrounding areas. With a new name and a new populous in the early 1900s, both East Hollywood’s distinct architectural style and its diverse community began to take shape. One notable architectural marvel, The Hollyhock House, was designed by Frank Lloyd Wright for oil heiress Alice Barnsdall, who also serves as the namesake for the structure’s surrounding Art Park. With the neighborhood seemingly evolving by the day, East Hollywood’s near 250-year history is just getting started.

With Los Angeles rents trending upward, evading the reach of many longtime Angelenos, East Hollywood provides a more attainable alternative to areas like neighboring Silverlake without sacrificing quality of life. East Hollywood exclusive, Sqirl, is a recent Michelin Guide mention, drawing foodies from across the city, but Common Kenmore members are never more than a few short blocks from L.A.’s favorite brunch. Living big doesn’t have to mean spending big, and East Hollywood is living proof. 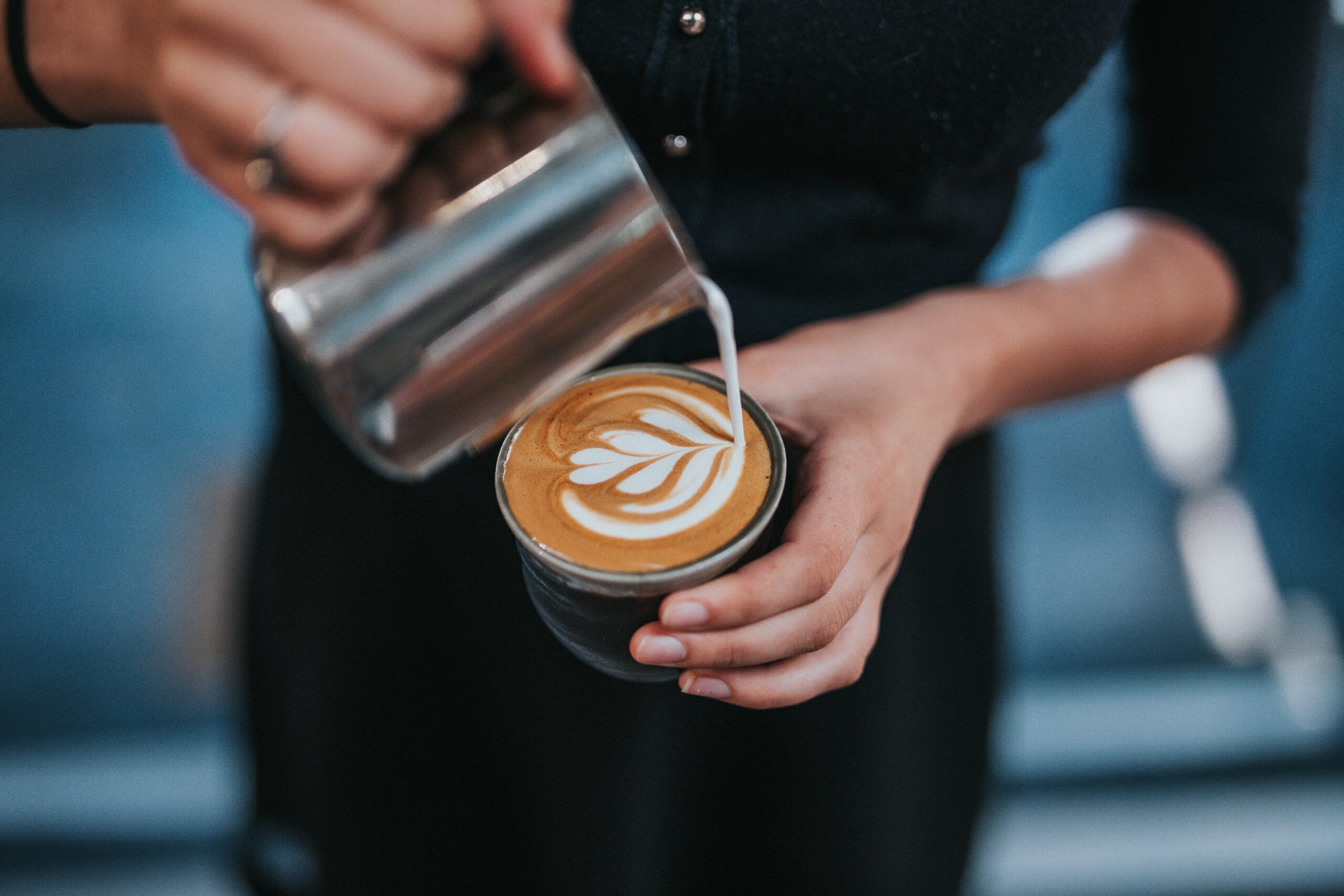 An equal mix of hyped hotspots attracting visitors far and wide and local institutions that have helped shape the neighborhood, East Hollywood is the place for those who want a neighborhood atmosphere with the big city at arms’ length. Family-owned bars like Tiki-Ti and cornershop coffee house Cafecito Organico lend a more neighborly feel to East Hollywood, but the glitz and glimmer of L.A. is still ever-present in this historic neighborhood. Multi-cultural and family-oriented, East Hollywood is a great place to spend a year or a lifetime.

Our final (and favorite) reason to move to East Hollywood, Common Kenmore, makes living in this Goldilocks-esque neighborhood even better. Attainable, all-inclusive coliving suites beginning at $1,384/month make Common Kenmore one of the best deals in the neighborhood (and maybe even the city) and a list of amenities as long as the wait for a table at Sqirl means Common is unmatched. Members enjoy parking amenities, two full outdoor spaces, bicycle storage, and fully-furnished shared spaces in addition to proximity to some of the neighborhood’s hottest hotspots.

Seeing is believing, and this neighborhood is well worth the look. Discover our East Hollywood home, Common Kenmore, and see why life at Common is just right.