Even though life in the Big Apple might have it all, one hidden (but incredible) perk of living in New York City is the world of bonafide northeastern beauty that surrounds you. Tiny coastal towns, breathtaking vistas, and crumbling ruins from a bygone era are all just a day-trip away.

Members at our New York City homes — ALTA by Common in Long Island City, The Heritage by Common in Harlem, and Common Gates in Bushwick–are only a couple hours (and a friend with a driver’s license) away from some fabulous proximal getaways, in addition to having some of New York’s most attainable rates and a long list of luxurious amenities at their disposal.

Whether you’re a green thumb, an architecture fanatic, or desperately in need of some fresh air, here are some of the best New York City day-trips to take with roommates this fall.

For the culturally-inclined: Storm King 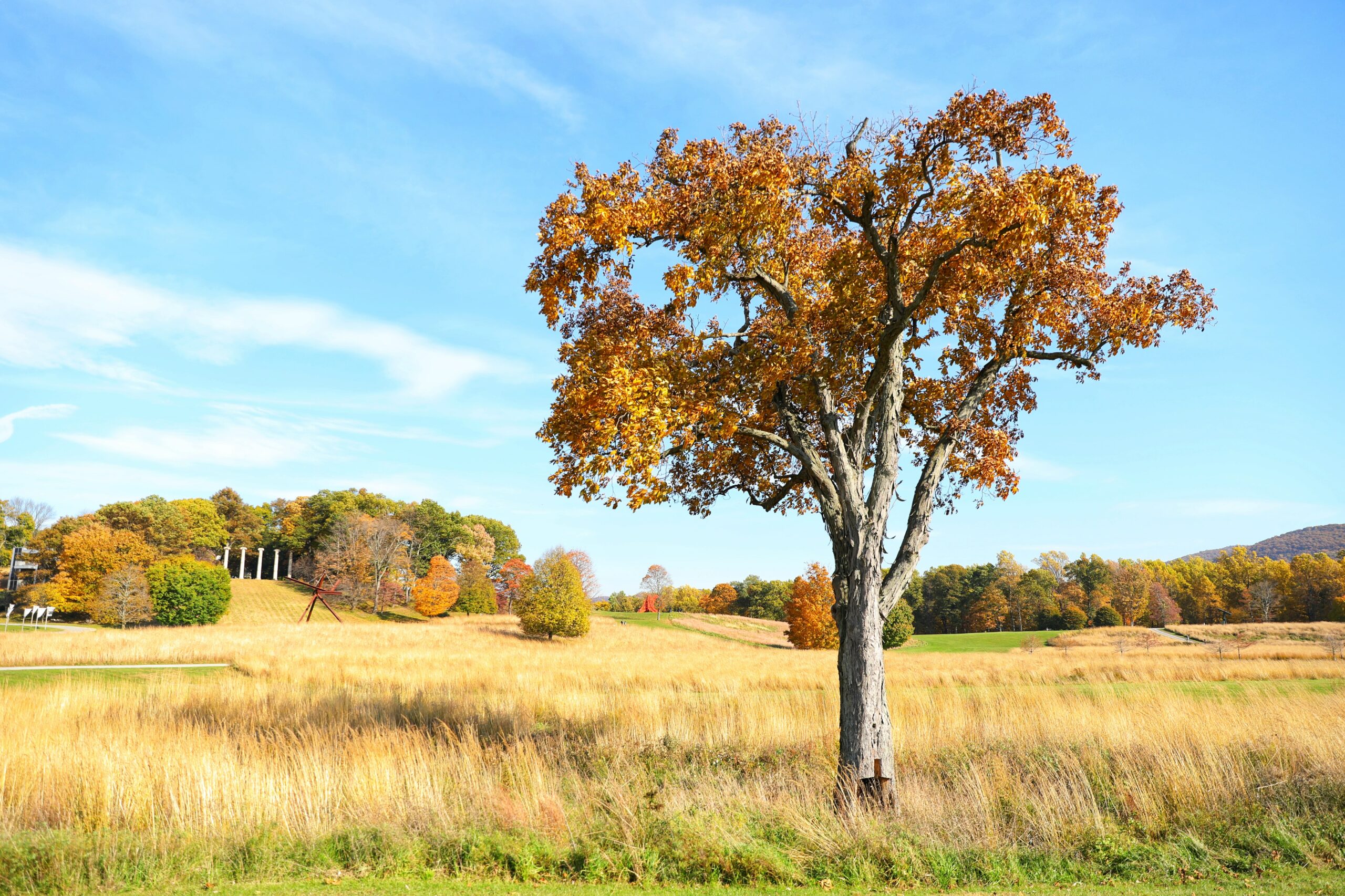 New York City is famous for its museums, but just a 30-minute ride on the Metro-North away is a museum of a different kind: Storm King. Though the name sounds like it might be ripped from some obscure comic book, the Storm King Art Center is the real deal. The sprawling outdoor space is punctuated with rolling hills, tree-lined walkways, and massive sculptures destined to dwarf visitors. When the crisp autumn air rolls in and the leaves begin to go auburn is when Storm King is at its most beautiful, and whether your roommates are Noguchi nuts or amateur arborists, this day-trip is sure to make everybody happy.

For the thrill-seekers: Hunter Mountain 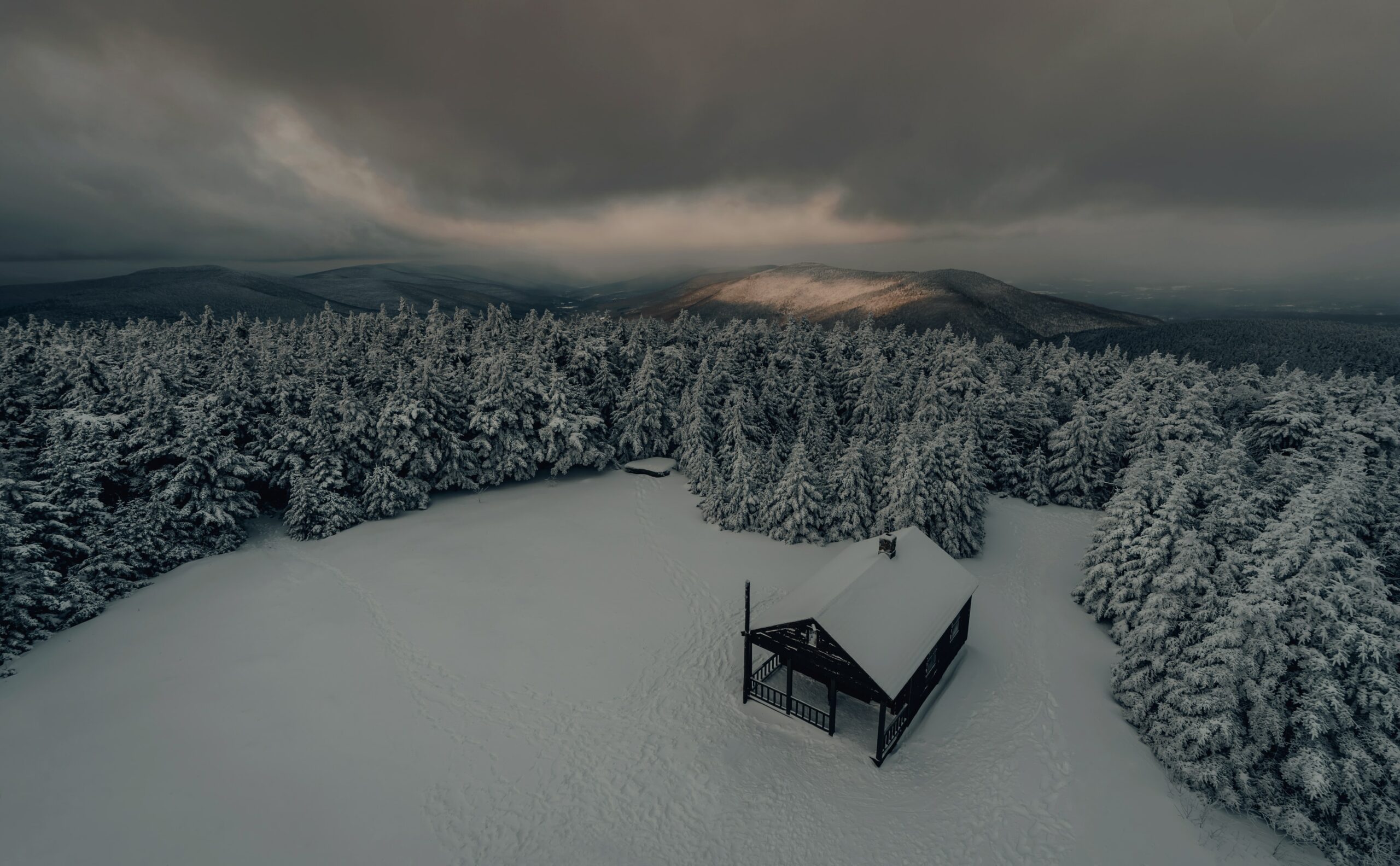 Though most people might not be drawn to New York City for its proximity to ski resorts, having Hunter Mountain just a couple hours away is a mountain-sized perk. The ski area is two-and-a-half hours from The Heritage by Common, making this one of the more ambitious day trips on our list, but with 67 trails–over half of which cater to beginners and inexperienced skiers–a day up (and down) Hunter Mountain is a great way for you and the roommates to try something new while getting some serious exercise. Who knows! You might just find your new favorite fall pastime.

For the amateur explorers: Cold Spring 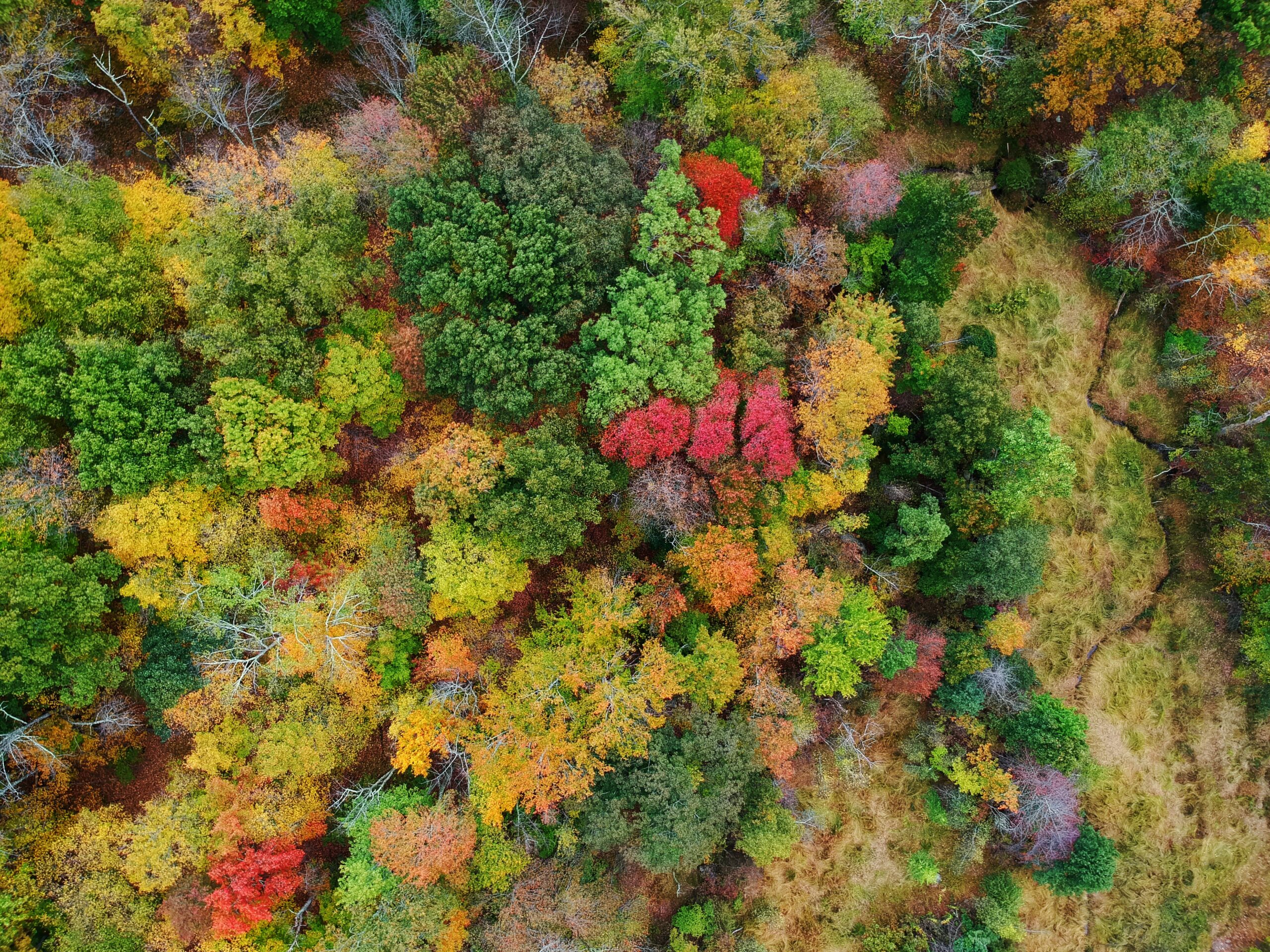 Love hiking? Hate hiking because you think hiking is just walking with no real destination? Either way, this day trip is for you. An hour and change outside of the city via the Metro-North is the charming town of Cold Spring, whose crown jewel is the crumbling Cornish Estate Ruins. Once the sprawling small-town retreat of a prominent New York City businessman, time, weather, and fire has turned the Tudor-revivalist structure into a shell of its former glory. Still, the bones of the mansion stand tall, offering an idea of what the home once looked like. The hike up to the mansion is just under two miles, most of which follows the paved former driveway of the home itself, and the lush greenery which engulfs the driveway is worth the trip on its own.

For when you only have a half-day: The Met Cloisters 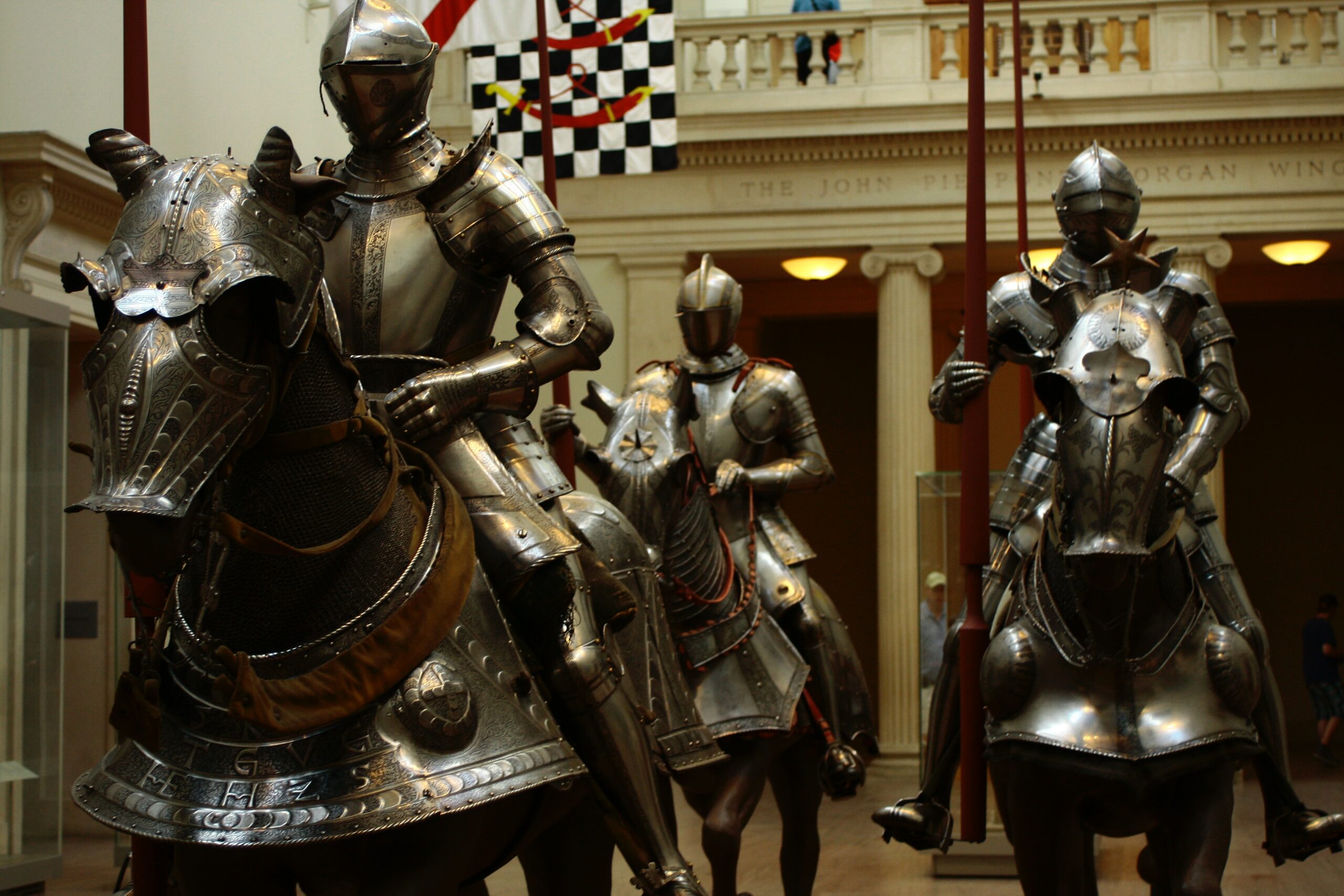 You don’t have to get out of town to feel transported, as evidenced by the Met Cloisters. Less than 30 minutes from ALTA by Common and Common Gates, and only 20 minutes from The Heritage by Common, the Cloisters showcase the Met’s collection of medieval art and architecture. When you’ve had enough art, or when you’d rather be soaking up the perfect fall day outside, explore the grounds and surrounding Fort Tryon Park — designed by Fredrick Law-Olmsted of Central Park and Biltmore Estate fame. Being able to explore the areas around New York is great, but constantly discovering New York City gems in your own backyard is what makes living in the city so special.

Before you start planning your next fall day-trip, discover our New York City homes and begin finding your community at Common.