5 things that might surprise you about living in Queens, NY

Despite its legendary status and centuries long history, there’s a lot that people—even New Yorkers—don’t know about Queens. For starters, should the borough decide to secede from the rest of New York City (let’s hope not!) it would become the fourth largest U.S. city. The borough has also long served as a hub for American manufacturing, and Queens remains the American production site of Steinway & Sons pianos since 1880; the Astoria factory is older than the borough itself.

Queens remains full of surprises, and as the massive borough evolves there are even more things to discover. Here are five things that might surprise you about living in Queens, NY.

It’s closer than you think 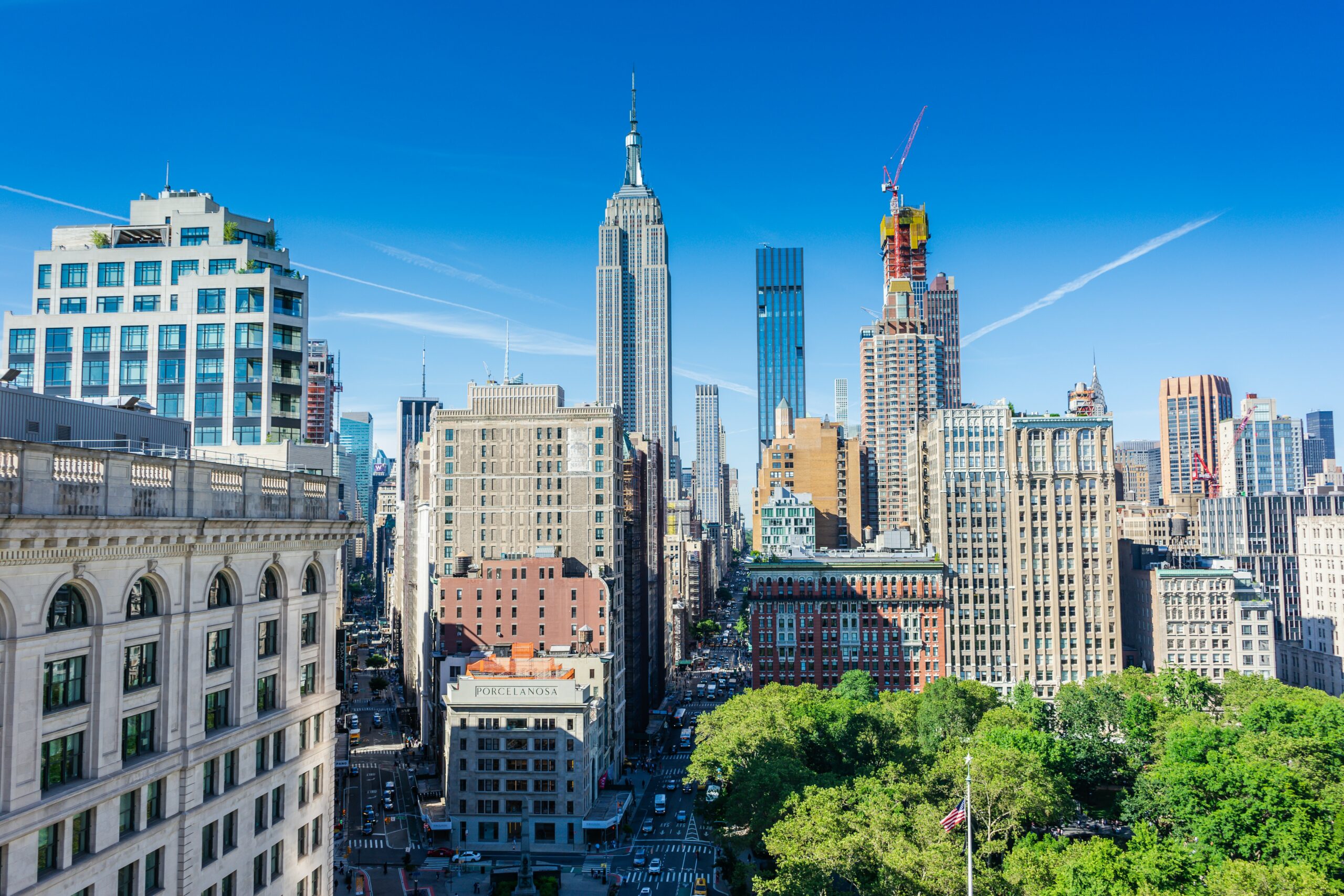 To some New Yorkers, not leaving “the island” doubles as a personality trait. Those that have ventured across a bridge or two, however, will tell you all about how much more there is to New York than just Manhattan! And Queens, despite seeming like a faraway land to some (it was named after the Queen, to be fair,) is closer than you might think. In fact, our Queens home ALTA by Common is less than a 25-minute train ride from Manhattan—and even quicker by bike.

Save on rent, splurge on life 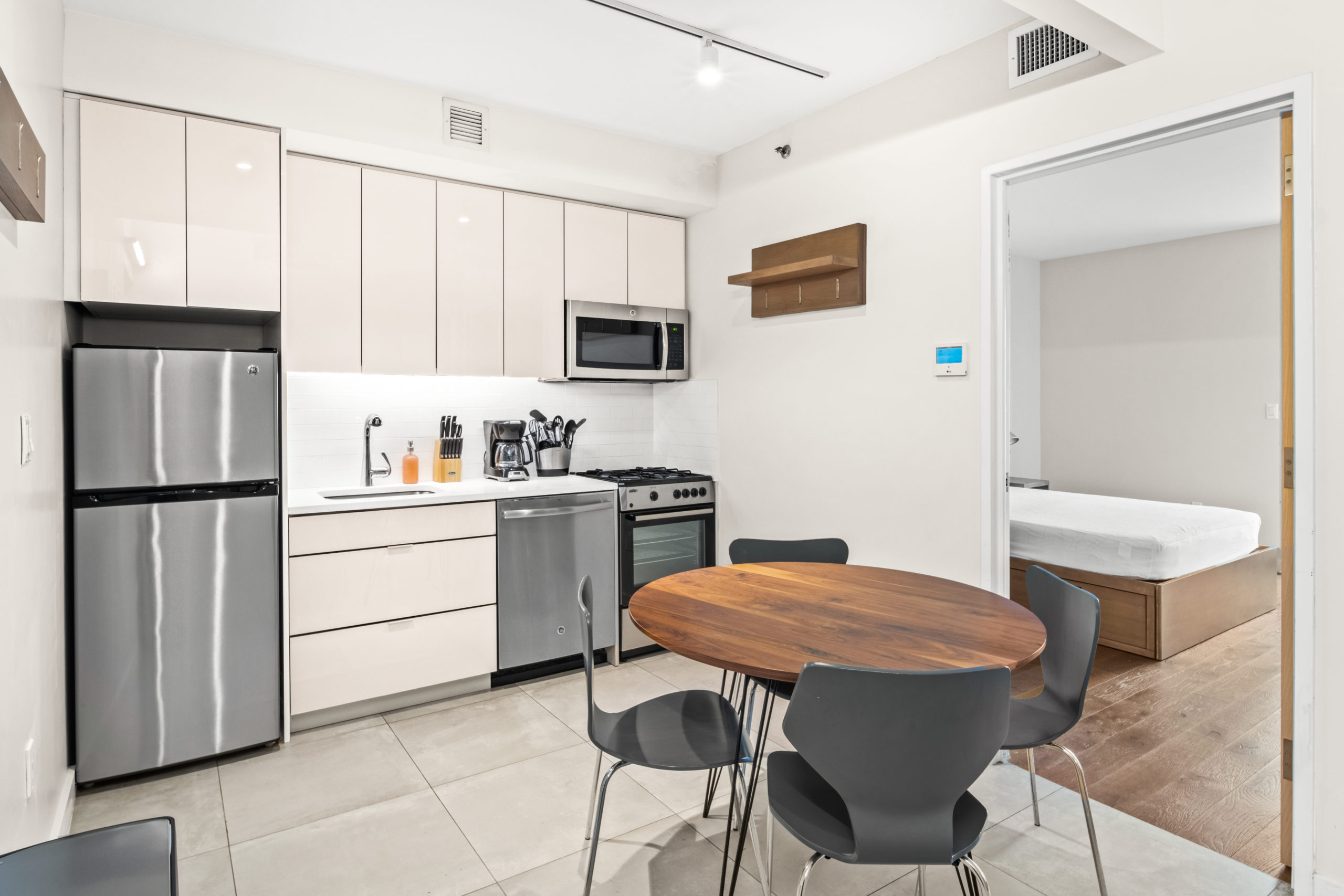 While the New York rental market may be sky high, rents in Queens remain marginally lower than in Brooklyn and Manhattan. So with less of your hard-earned money going toward a place to live, you can spend more time enjoying all there is to do in Queens—like eating at some of NYC’s best restaurants, visiting breathtaking museums, or just soaking up some much needed fresh air in any one of Queens’ many greenspaces. While living in Queens is already a savings,  rent at ALTA by Common starts at $1,413/month, allowing you to get to know Queens for even less. 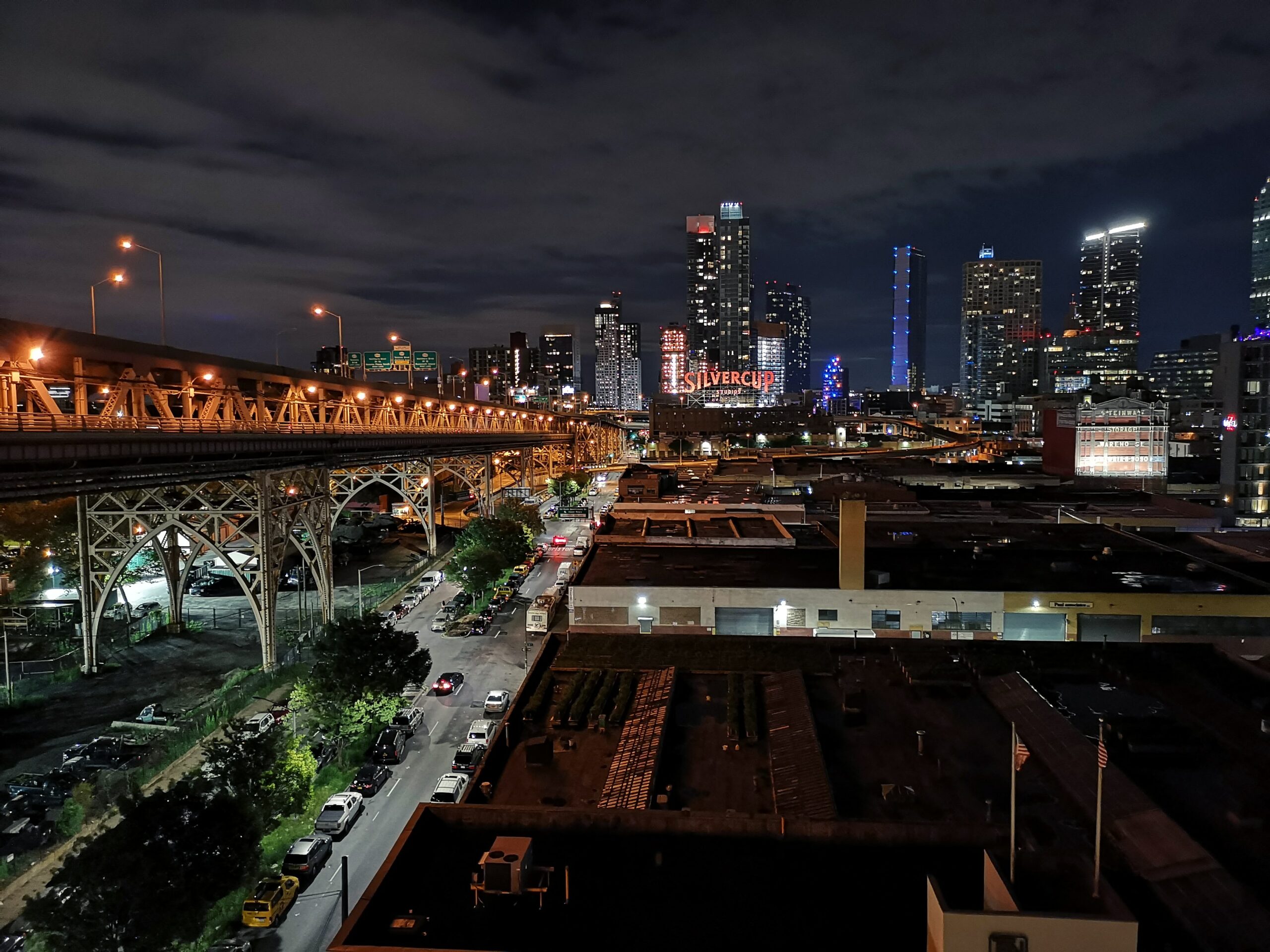 Despite what Manhattan lifers will tell you, the “outer boroughs” of New York City are every bit as much New York City—if not more. In fact, if New York is about coming together and repping your community with pride, then Queens is about as NYC as it gets! Plus, with both Arthur Ashe Stadium and Citi Field calling Queens home, living in Queens puts you in close proximity to some of New York’s most famed athletic centers. Just saying, you can’t get that in SoHo! 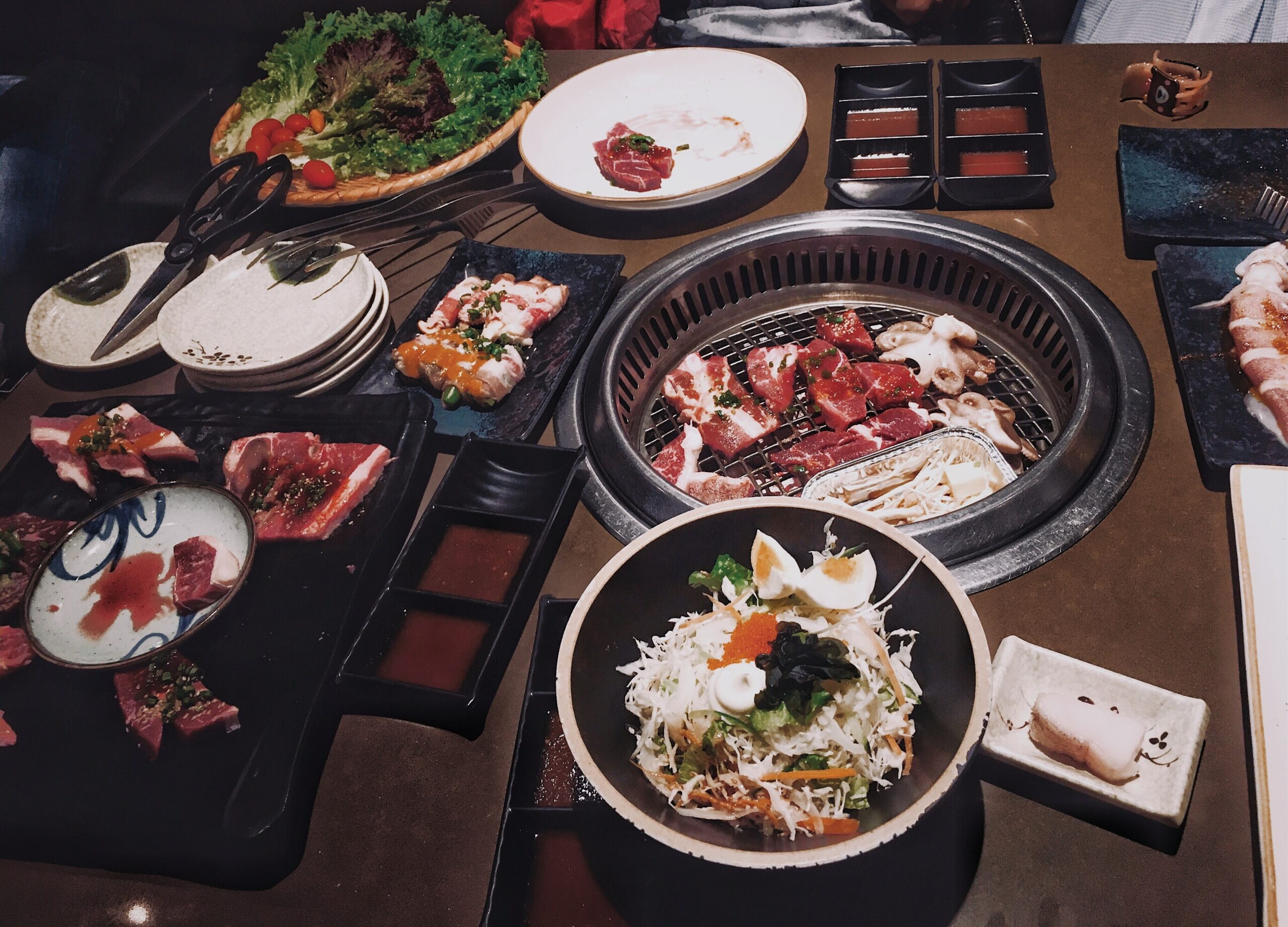 No matter how you feel about the word “foodie,” New York City is an undeniable culinary destination—and in no place is that more evident than in Queens. With cuisine as diverse as its populace, there’s a bite (or several bites) for every taste level in this borough. From Korean BBQ spots within walking distance of ALTA by Common (like Wonder Pig K-BBQ) to top notch Mexican street fare (Dulce Cultura) and everything in-between, there is no shortage of great grub in Queens. 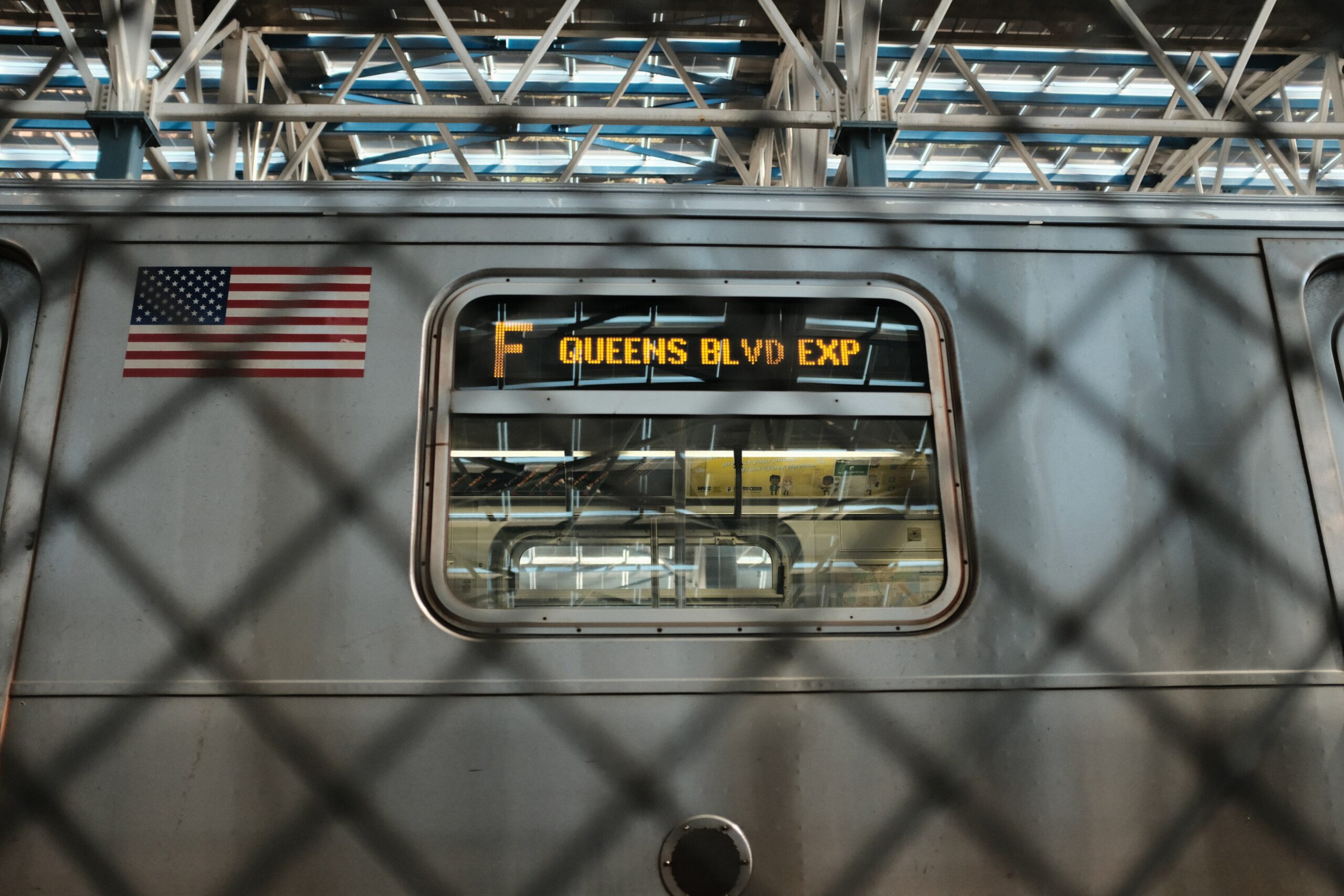 While New York City is commonly referred to as the “melting pot,” it’s the borough of Queens that earns NYC that title. The most ethnically-diverse urban area in the world, Queens comprises a number of tight-knit communities filled with people from all walks of life. We chose Long Island City as the location of our Queens home for its particularly communal atmosphere, which combined with Common’s focus on community makes for an apartment living experience not found anywhere else.

Despite all that we’ve covered here, there’s still so much to discover in Queens. Lucky for you, we know the best way to get to know this legendary borough: becoming a member at one of our Queens homes! Discover Long Island City’s ALTA by Common, and see why living in Queens is king.

Make your next move your easiest yet.