One of the best ways to get to know a new city is to dig into the great food being served up on the local restaurant scene. Whether you’re out for breakfast, dinner, or just drinks, finding the best places to eat can make all the difference in your visit to the city.

St. Paul has an impressive roster of restaurants representing chefs and cuisines from every continent on the globe — from Asia to Europe and beyond. While it may be underrated or overshadowed by its twin city Minneapolis, St. Paul’s restaurant culture is one of a kind. Choosing between these eateries was no easy feat, but here are our top 7 recommendations for where to chow down in St. Paul when you’re new in town. 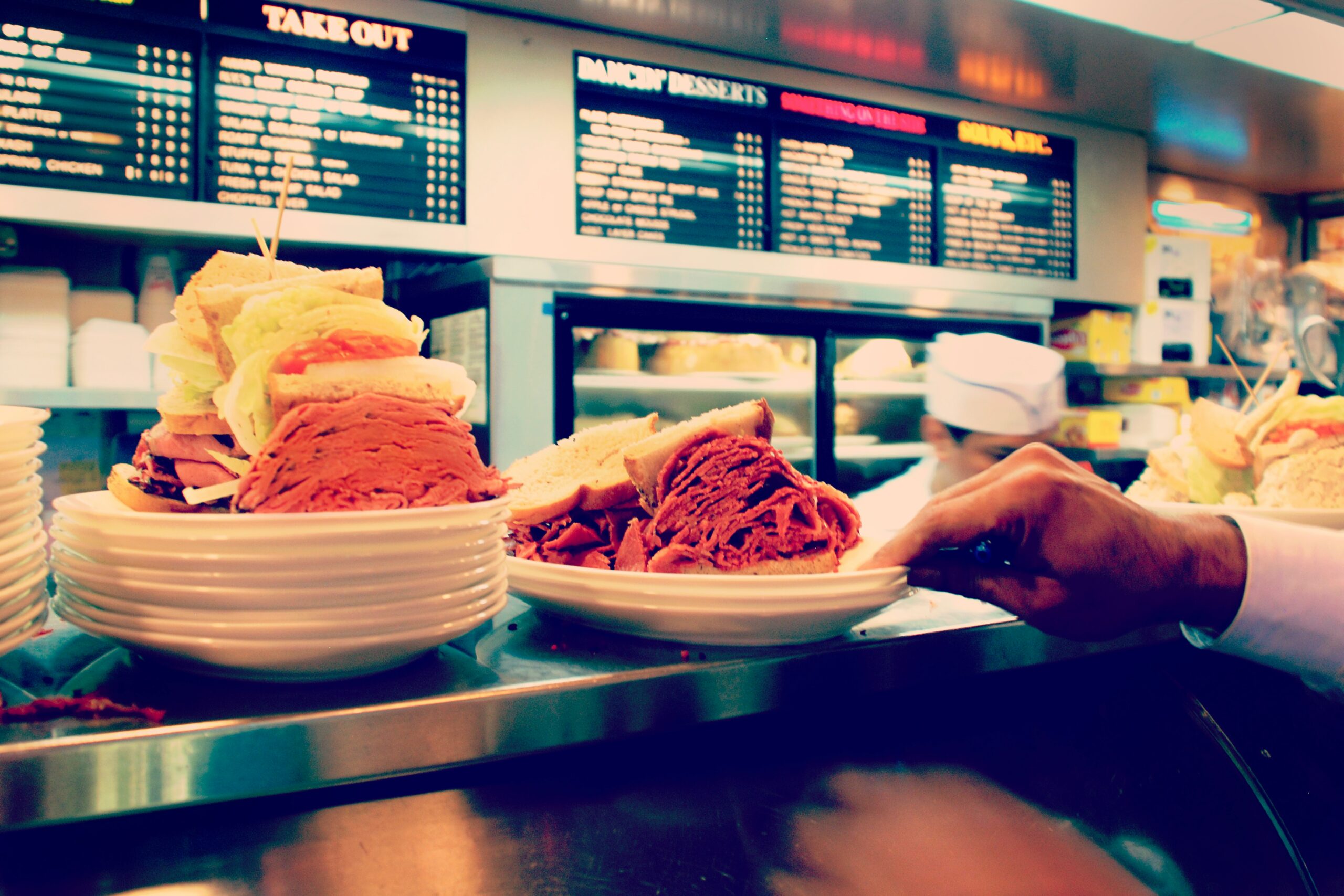 Kicking off the list of best places to eat in St Paul is Cecil’s deli. Take a break from the digital age and travel back in time at Cecil’s, a true treasure parked right by St. Catherine University.

This Jewish deli, established in 1949, is a neighborhood mainstay that boasts the best Reuben sandwiches in the city. After a hale and hearty kosher lunch, be sure to take away some delicacies to feed your fridge like blintzes, matzo ball soup, and the best potato salad you’ve ever had.

Looking for the best Mexican restaurant in Saint Paul? Founded by a husband and wife in 1979, family-owned El Burrito Mercado became such a prominent St. Paul hotspot that it’s now a bonafide empire of Mexican cuisine.

The cantina is outfitted with all of the following:

But even with these new developments, this Mexican restaurant never lost the warmth of its community feel. It was renovated in 2016 to accommodate a loyal cadre of community customers, and the extra square footage enabled them to spice up the atmosphere with occasional live music.

Come for the good food, stay for the camaraderie.

Russian: Moscow on the Hill, Summit-University 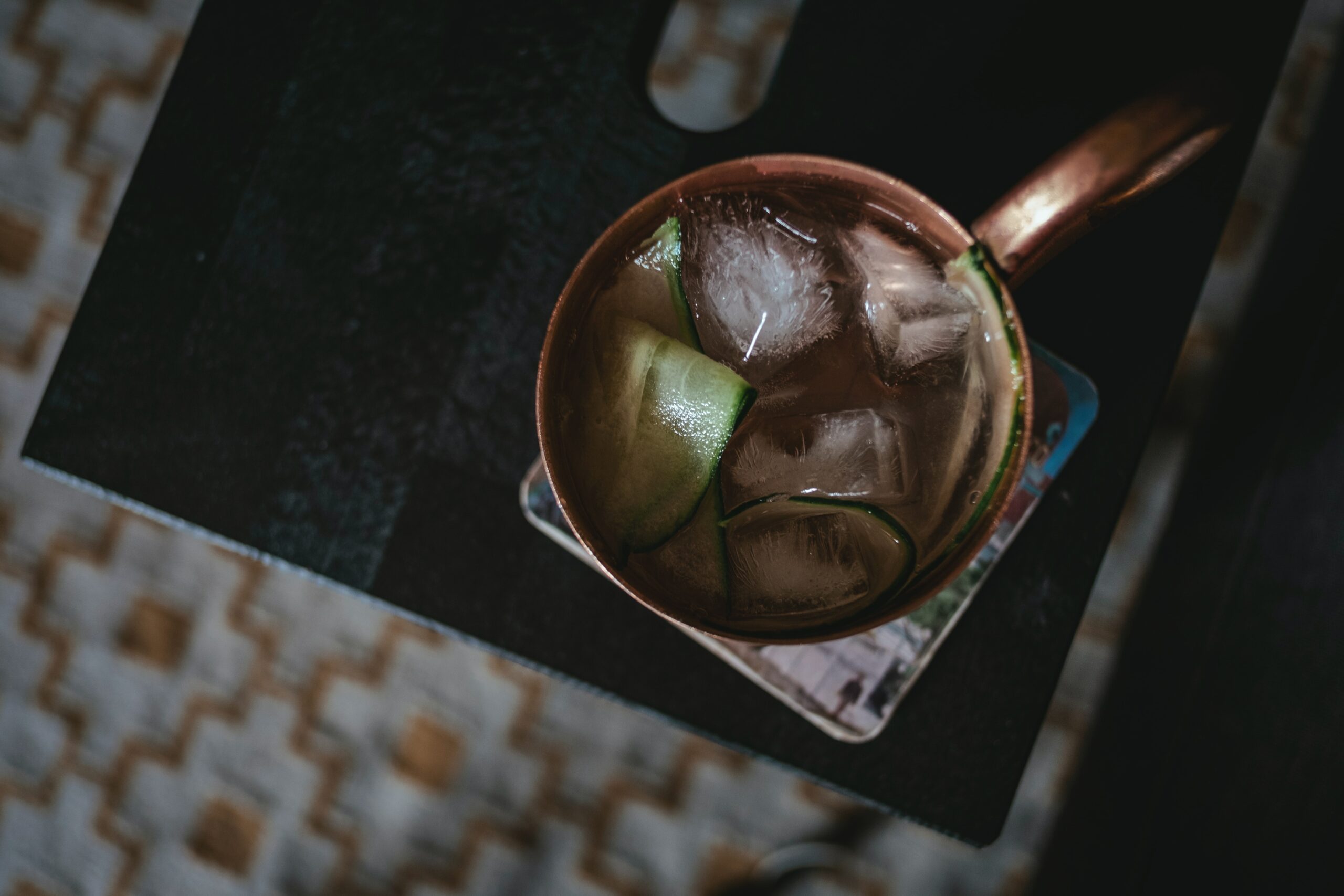 In many U.S. cities, praises of Russian cuisine are seldom sung—not so in St. Paul.

The restaurant has a vodka lounge, but for those who prefer their libations soft can order up one of their excellent beers during Moscow on the Hill’s well-attended happy hour.

Should you find yourself in South St. Paul and jonesing for an unfussy, knockout meal, stop by El Cubano on Dodd Road.

If you’re big on aesthetics, it’s not necessarily where you want to bring a first date—the setting here is decidedly humble, but that’s because all the effort is being put into what’s on your plate. El Cubano fires off classic, protein-rich Cuban and Dominican dishes like:

Wash it all down with a cold, crisp passionfruit or tamarind jugo, and loosen your belt while you digest that impressive lunch on the outdoor patio. 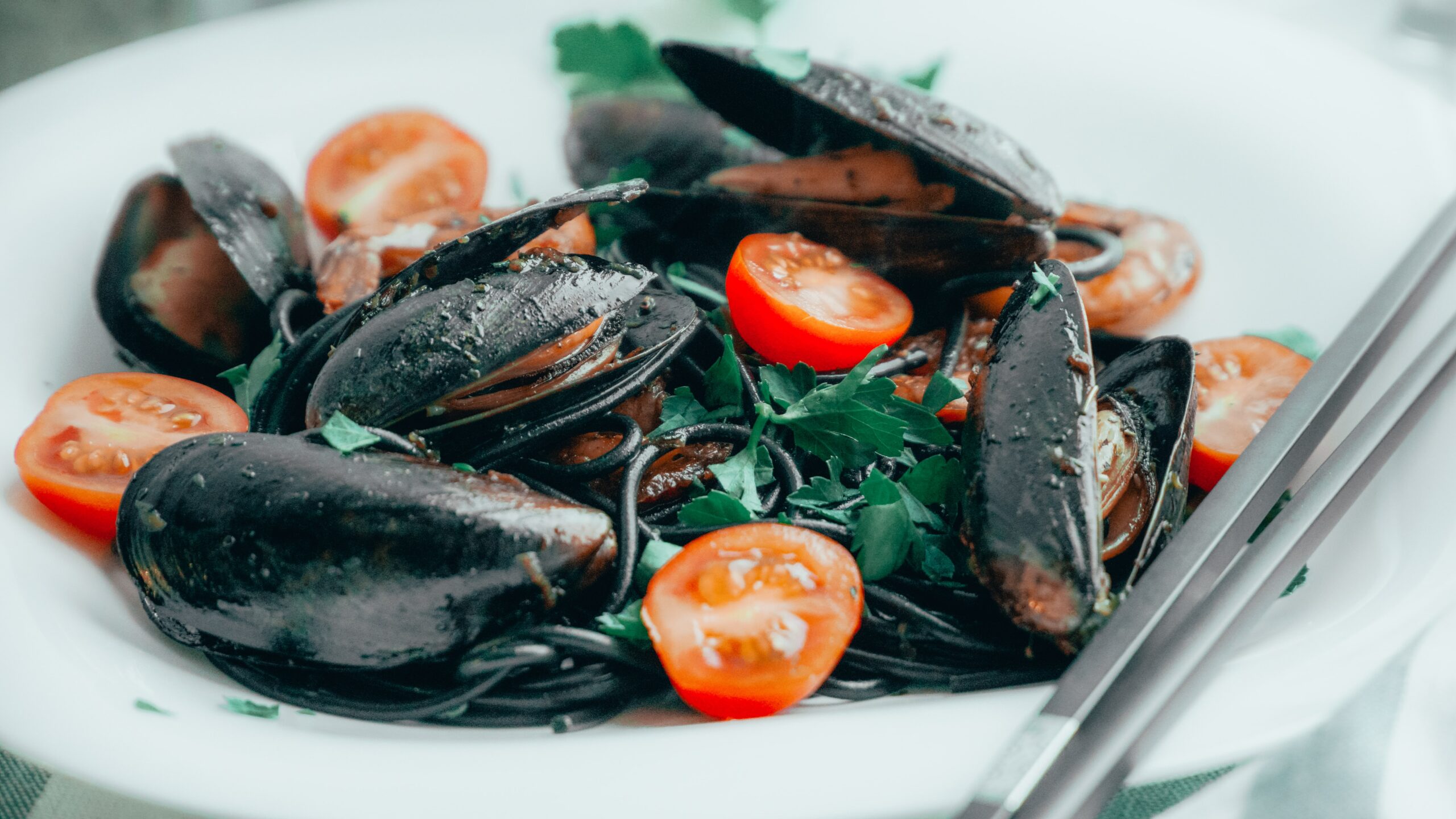 Now this is where you’d want to bring a first date. Meritage, a bustling tavern specializing in traditional French cuisine, is a staple in St. Paul’s Downtown restaurant scene.

Given its popularity, you’ll want to make a reservation ahead of time. Once you visit, you’ll instantly realize how cozy the interiors are –– especially in the winter. From the pitch-perfect dinner menu, we recommend the steak tartare, cassoulet, steamed mussels for the entree, and, naturally, a round of hors d’oeuvres from the in-house oyster bar.

If your standard pub staples like wings and steak fries were whisked off to live the rest of their lives in the aristocracy, you’d get the menu at The Gnome Craft Pub.

This gastropub is the Little Orphan Annie of bar food, with fresh, elevated takes on classic fare that goes along great with a craft beer or cocktail. Some highlights include:

Yes, The Gnome is a concertedly carnivorous establishment, but there are a few vegetarian options, like the Pear & Fig Grilled Cheese. Not to be missed is the Gnome’s weekend brunch menu for lazy Sundays spent savoring your weekend biscuits in one of St. Paul’s most cherished taprooms. 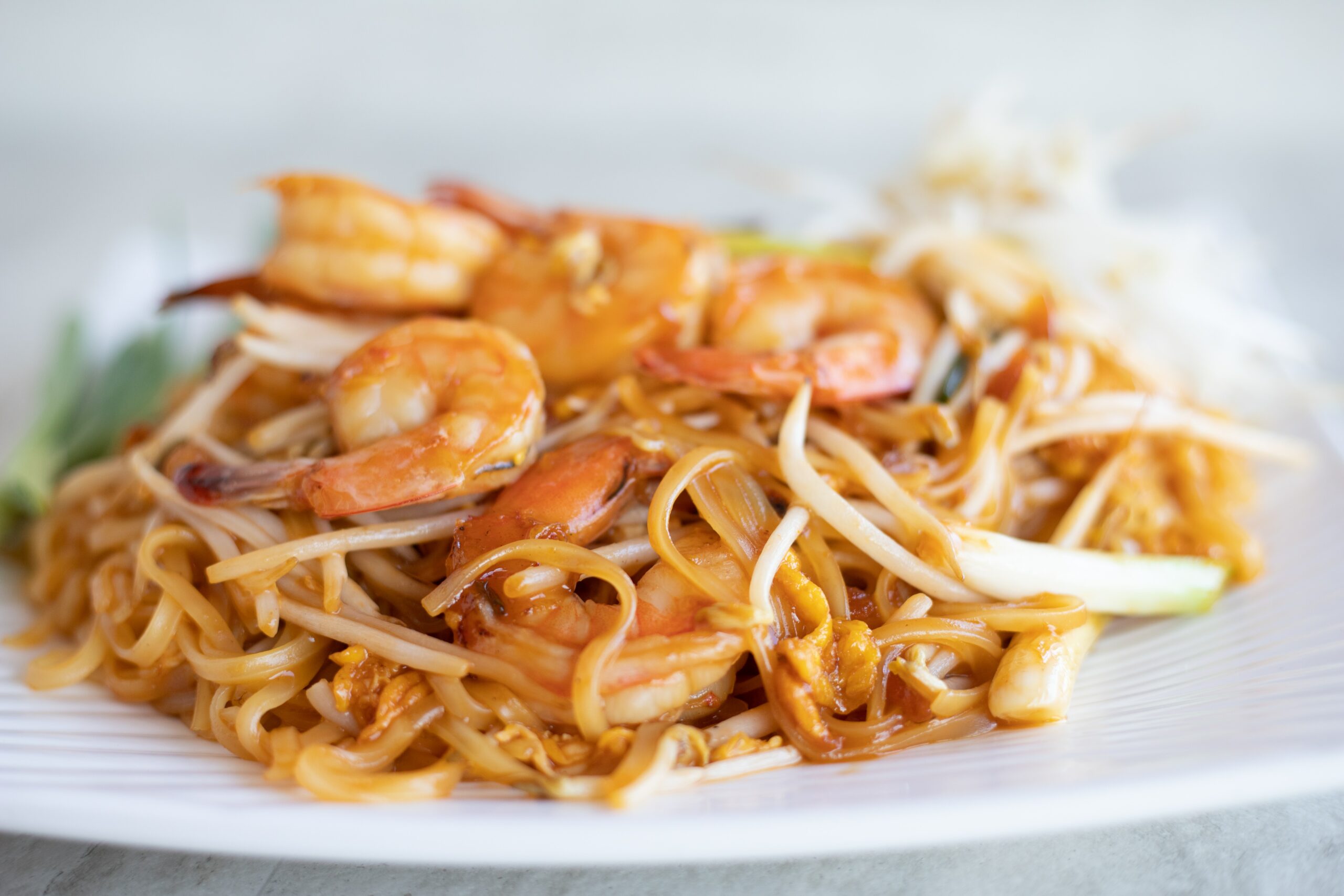 One of the best places to eat in St. Paul is undoubtedly Union Hmong Kitchen, tastebud and brainchild of Chef Yia Vang.

The restaurant is a paean to Vang’s two homes—St. Paul, where he grew up, and the Hmong people, a diasporic East Asian ethnic group with a rich culinary heritage. Union Hmong started as a pop-up, but it’s attracted accolades from critics across the country since its launch.2

There’s currently no dine-in at Union Hmong—it’s exclusively a take-out operation—but with a focus on local meats and exquisitely curated pre-fixe meal boxes, it’s the perfect way to upgrade an afternoon park picnic lunch into an elevated dining experience.

A list of best places to eat in St Paul can’t be complete without 7th Street restaurants. 7th Street is one of the most popular St Paul neighborhoods, and like most of the Twin Cities, it’s packed with history and trendy spots. The history of West 7th Street dates back to the 1800s. Aside from its history, this neighborhood is home to some great hotspots including Downtowner Woodfire Grill, Bennett’s Chop & Rail House, Tori, and more.

Other options in this city include the historic eateries of Saint Paul Hotel including St Paul Grill located inside, Saint Dinette, and many more. From West Seventh st and Downtown St Paul to Grand Avenue and Cathedral Hills, you won’t run out of dining options in this part of the Twin Cities.

Looking for more exciting things to do in St Paul, MN? Get ready for your next pub crawl and read our guide on the top breweries in St. Paul, MN.