When it comes to eats and attractions, it seems like just about every major city has two sides to it: the popularized, do-it-for-the-Gram spots, and the low-ley, if-you-know-you-know ones. And, while tourist traps are designed to attract out-of-towners (and may end up garnering more likes,) seeking out the places that are a little off the beaten path can be totally rewarding.

In few cities is this more true than in San Francisco. The Golden City has seemingly too many tourist traps to count — which is not to say tourist traps can’t be fun! Part of the reason that tourist traps work is the fact that they can be a ton of fun for out-of-towners that don’t know the city quite like locals might. But, when you’re living at  Common Powell in the Union Square neighborhood, you’ll have plenty of time to get to know the more cutty spots in SF (in addition to getting one of the best housing deals in the Bay Area.)

Getting to know the in’s and out’s of San Francisco is definitely worth it, but if you don’t have time to do that then don’t sweat: we’ve put together a crash course. Here are some San Francisco tourist traps vs. the real deal! 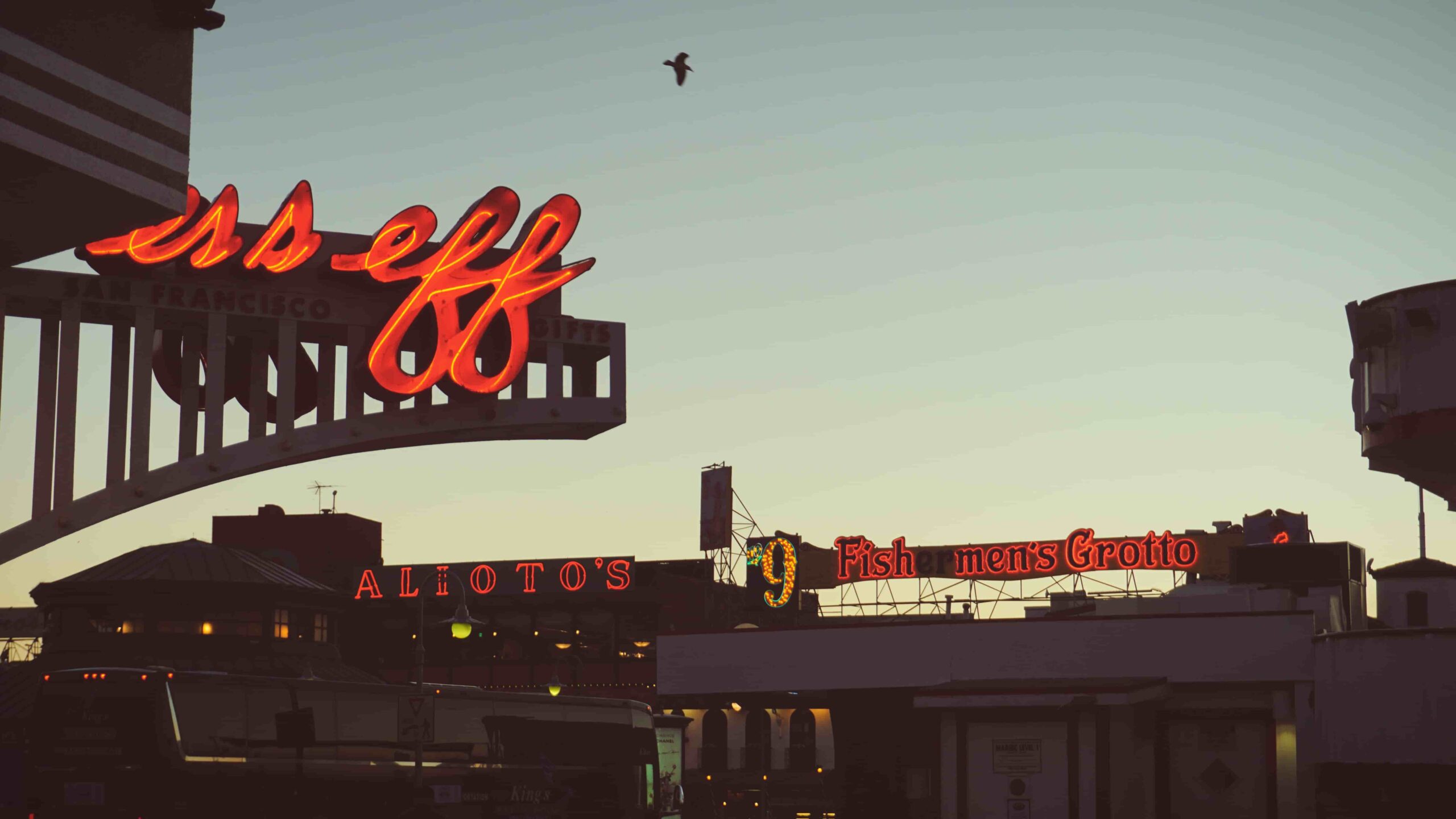 Before you call us out: yes, the Fishermans’ Wharf is an iconic San Francisco attraction. But is it worth braving the crowds for a photo opp and mall-food-court food more than once? No! Sorry… that got a little spicy. What we’re saying is: visit the Fisherman’s Wharf for Museé Mecanique alone, and hit the Ferry Building for your people-watching and noshing. Within walking distance of Common Powell, the Ferry Building is a converted, well, ferry building, which now houses an eclectic mix of big-name vendors like Blue Bottle and scrappy bagel upstarts like Daily Driver. While the Ferry Building may draw crowds comparable to the Wharf on occasion, your reward for braving the crowds is much larger. 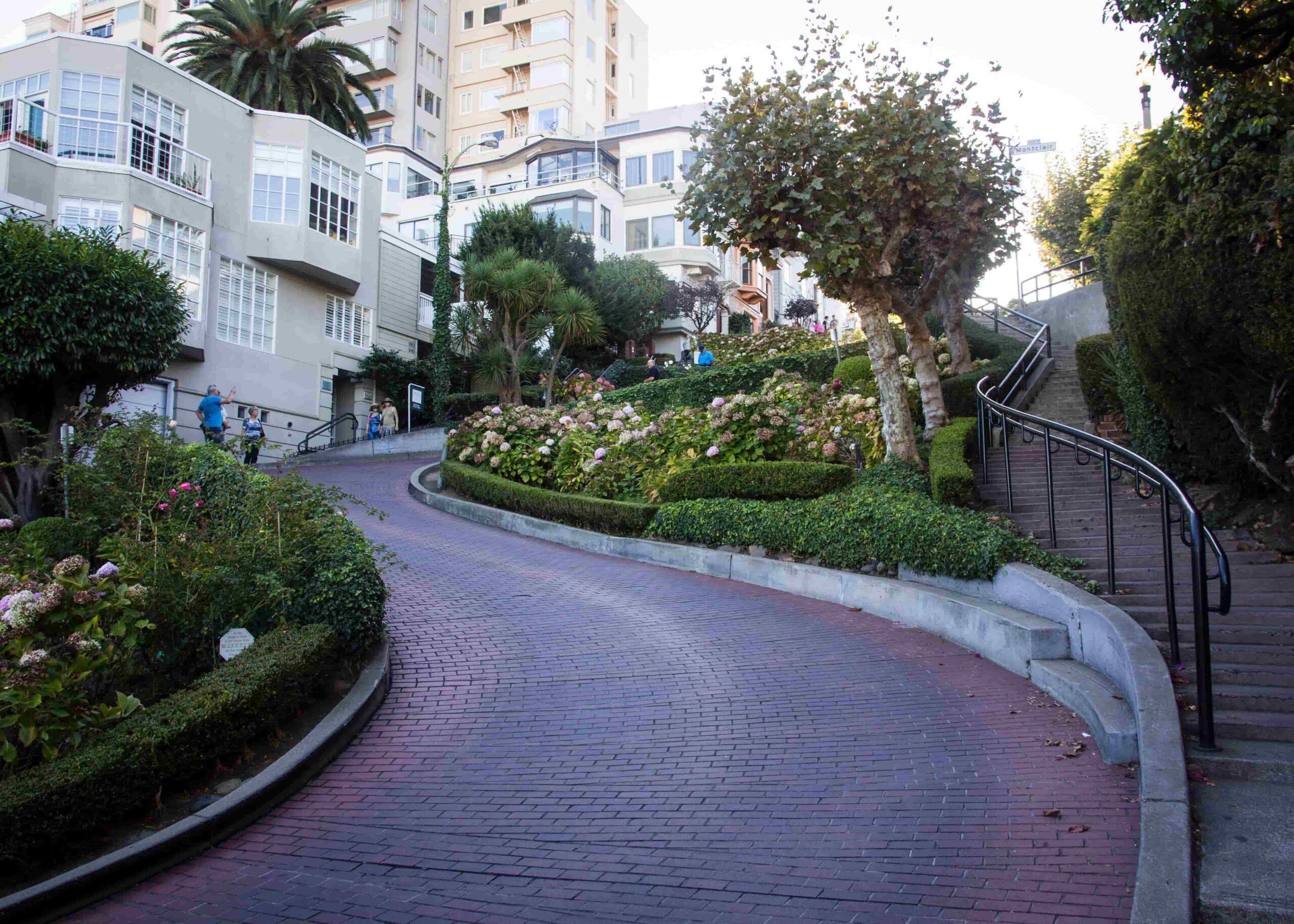 Okay, that’s not entirely fair. Lombard Street is a totally interesting attraction, and is absolutely worth visiting once! But, after the initial charm, the bumper-to-bumper traffic — on the street itself and on the accompanying steps — isn’t at all worth it. The alternative to Lombard? The legendary Sutro Baths. As far as San Francisco oddities go, the century-old Baths blow a windy road out of the water (no pun intended.) Once a major destination for athletic and leisurely swimmers in the San Francisco area, the Sutro Baths now sit in ruin but are still open to the public. Ditch the drive down Lombard Street and make a beeline toward the Sutro Baths!

Not the sweet you’re thinking of… 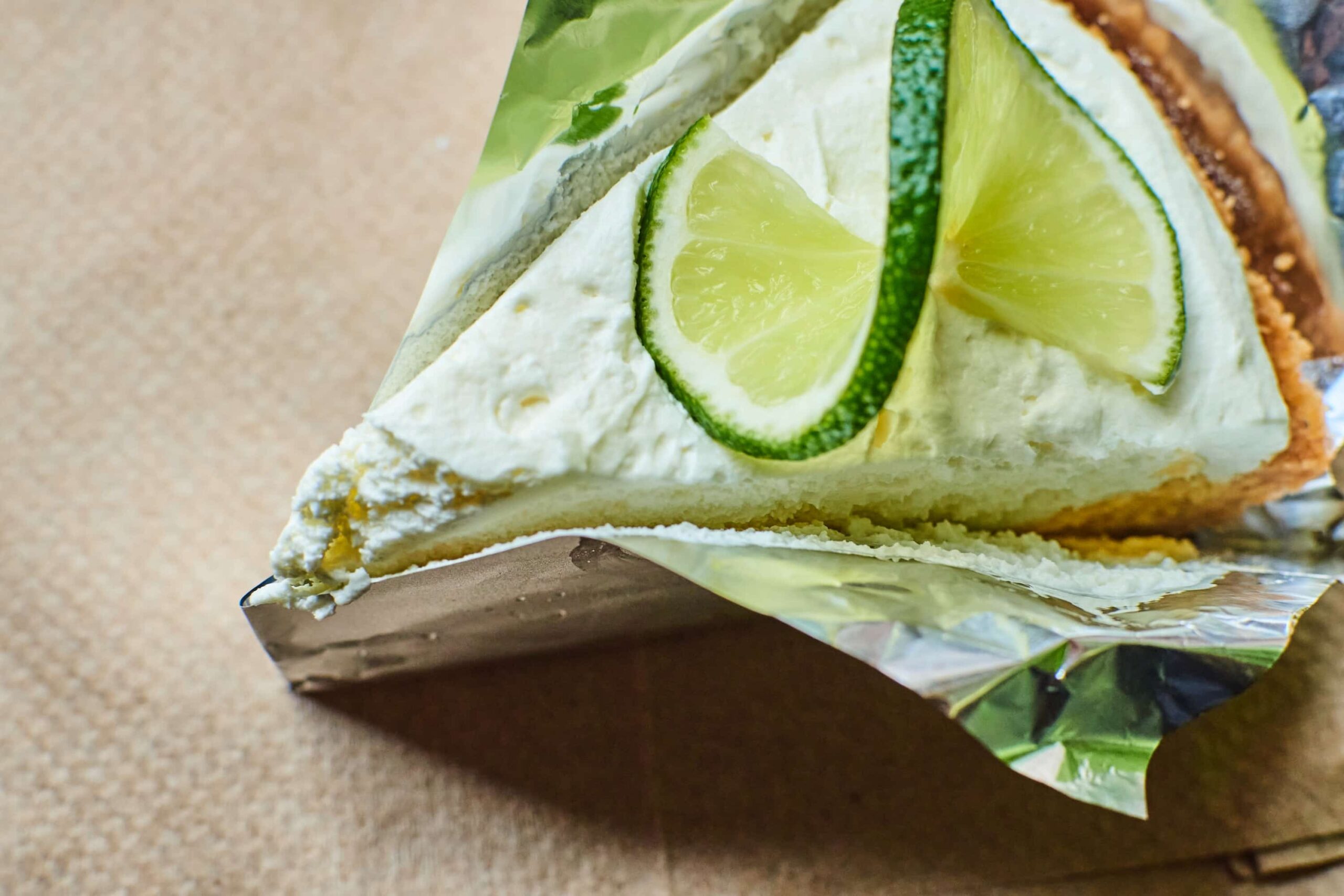 While the truly legendary chocolatiers at Ghirardelli have achieved bonafide celebrity status, we have a different San Francisco dessert in mind — particularly one that isn’t available at every Target on the planet. The sweet-toothed sister of Tartine Bakery, Tartine Manufactory is dedicated to all things saccharine. James Beard-recipient Elisabeth Prueitt’s take on even the simplest of treats (seriously, try the shortbread) is sure to impress, but house specialties like tangerine-key-lime pie are fully-fledged showstoppers. By all means, indulge in an ultra-decadent sundae at Ghirardelli on occasion, but when it comes to San Francisco go-to sweets: Tartine Manufactory is the move.

Avoid the trap with Common 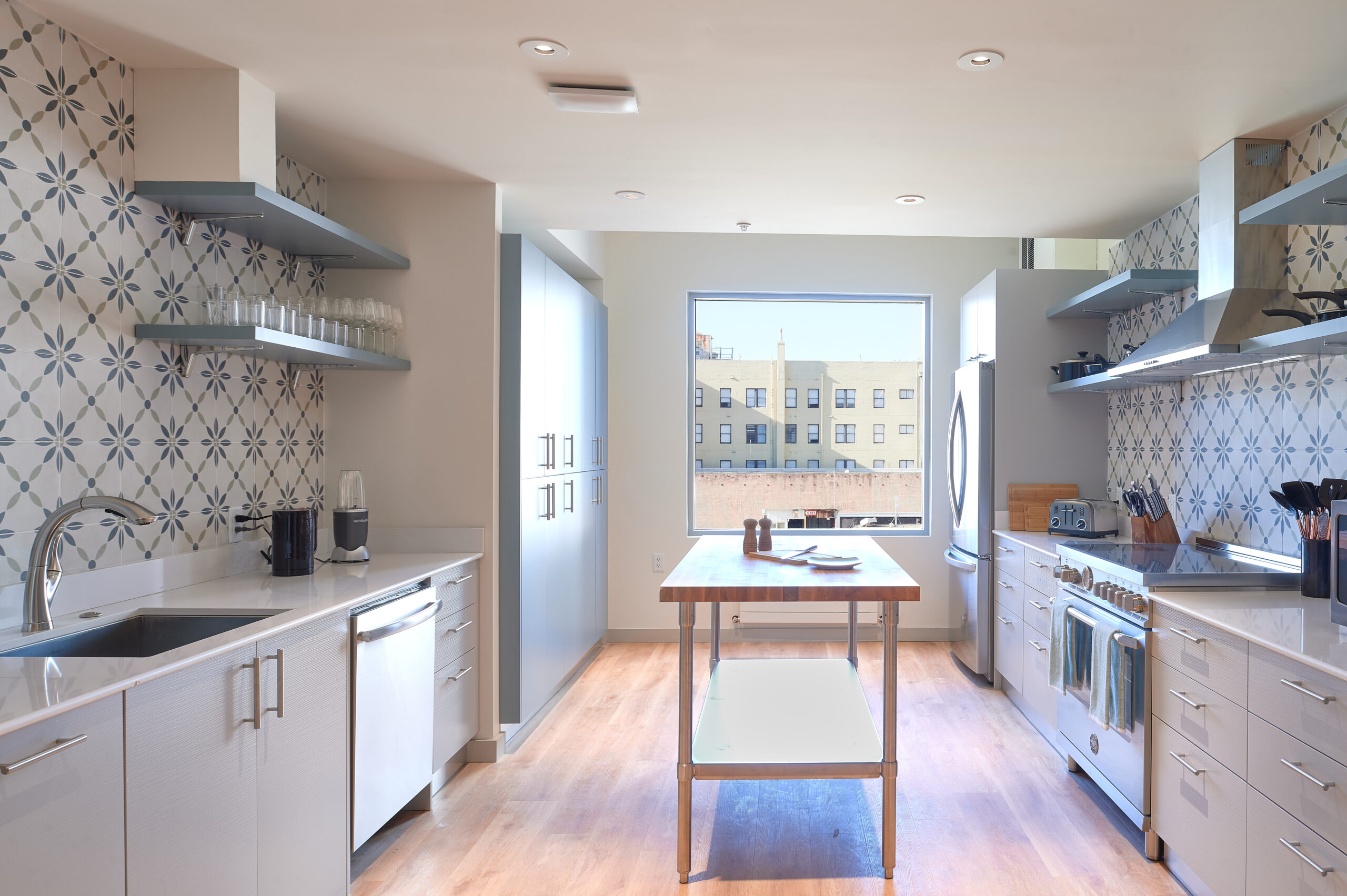 All hot takes aside, San Francisco’s unique mix of tourist traps and real deal, must-see spots is what makes the city so special! This likely goes without saying, but the above list is far from a definitive list of can’t-miss San Francisco attractions — and is far from a condemnation from the Bay Area’s many tourist traps. Rather, it is evidence that San Francisco contains multitudes: so live life in SF exactly how you want to!

Speaking of living how you want: Common is the best way to do so in San Francisco. Homes within walking distance of some of the city’s best if-you-know-you-know spots, attainable rents, and beautiful amenities are just some of the many draws of Common Powell — and, like the Bay Area itself, it takes being a Common member to fully understand what makes living at our homes so great.