What Is The Average Cost Of Living In Seattle?

Between its close proximity to the Pacific Northwest’s most scenic natural landscapes and its status as the home of some of the world’s leading technology companies, Seattle has plenty to offer for both visitors and transplants alike.

Of course, the city’s growing popularity also means a rising cost of living—and the Seattle area surpasses the national average by 35.7%2 so budgeting is very important.

Thinking about moving to another state and wondering about the average cost of living in Seattle? In this guide, we’ll explore everything you need to know about living in Seattle including housing costs, food prices, and transportation costs to help you get a clearer idea of your potential monthly expenses in Emerald City. We’ll also explain some of the best companies to work for in Seattle and how their high compensation can help offset those Seattle prices. 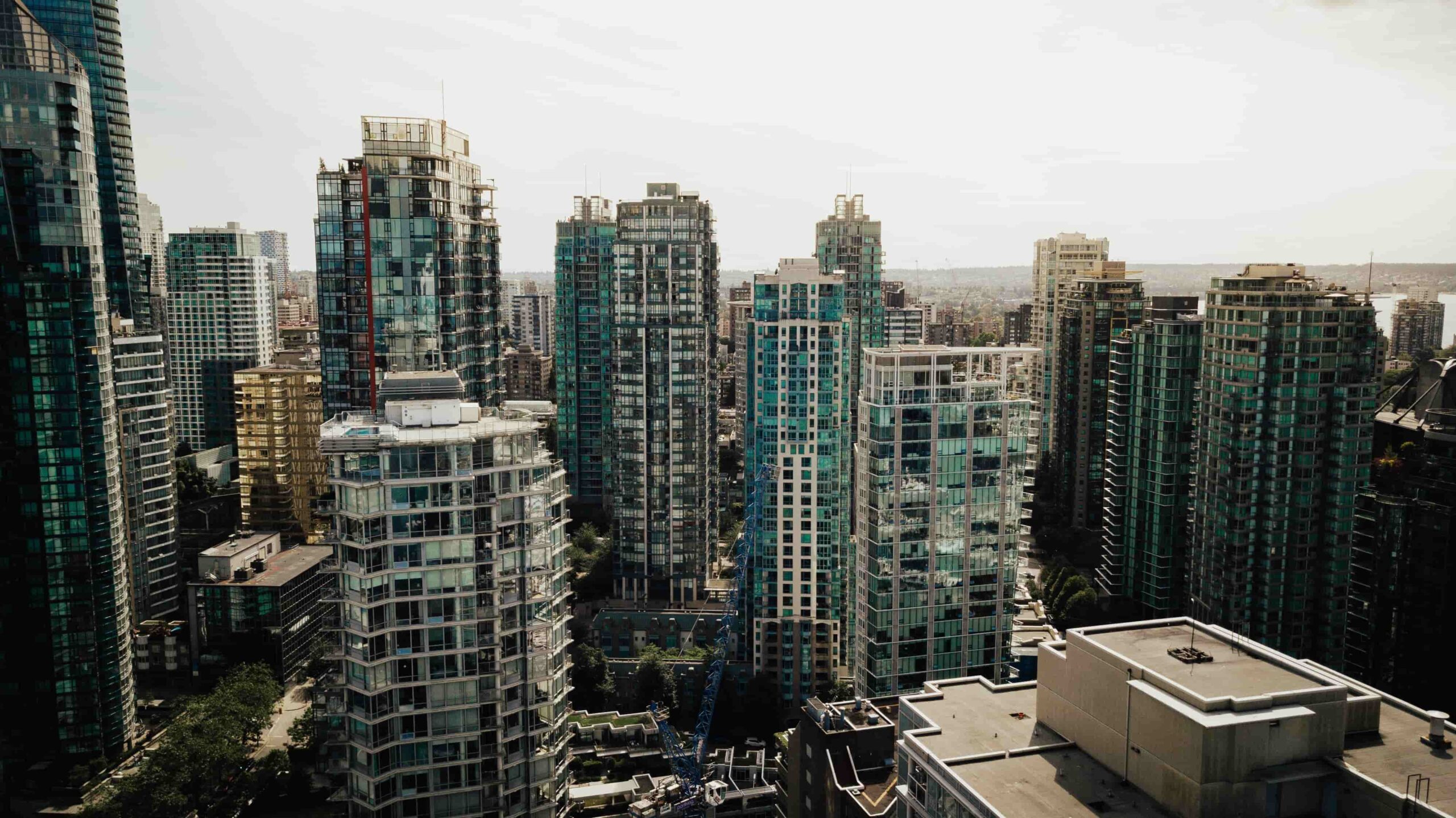 The average cost of housing in the city of Seattle is on the higher end. As of January 2022, the average rent for a two bedroom apartment in the city was $2,724, while the median price for a home with three bedrooms and two bathrooms was $826,200.3

According to the Bureau of Labor Statistics, a Seattle resident spends an average of $30,007 on housing, which at 36.7% of the average budget is by far the largest household expenditure.4 In comparison, the national average is 33.8%.

Most Americans spend a significant portion of their income on food. But how much can you expect to spend in Seattle?

The U.S. Bureau of Labor Statistics determined that between 2019 and 2020, the average Seattle household spent:5

Overall, according to these numbers, the average Seattle household spent 12.1% of its total annual expenditure of $81,728 on food. 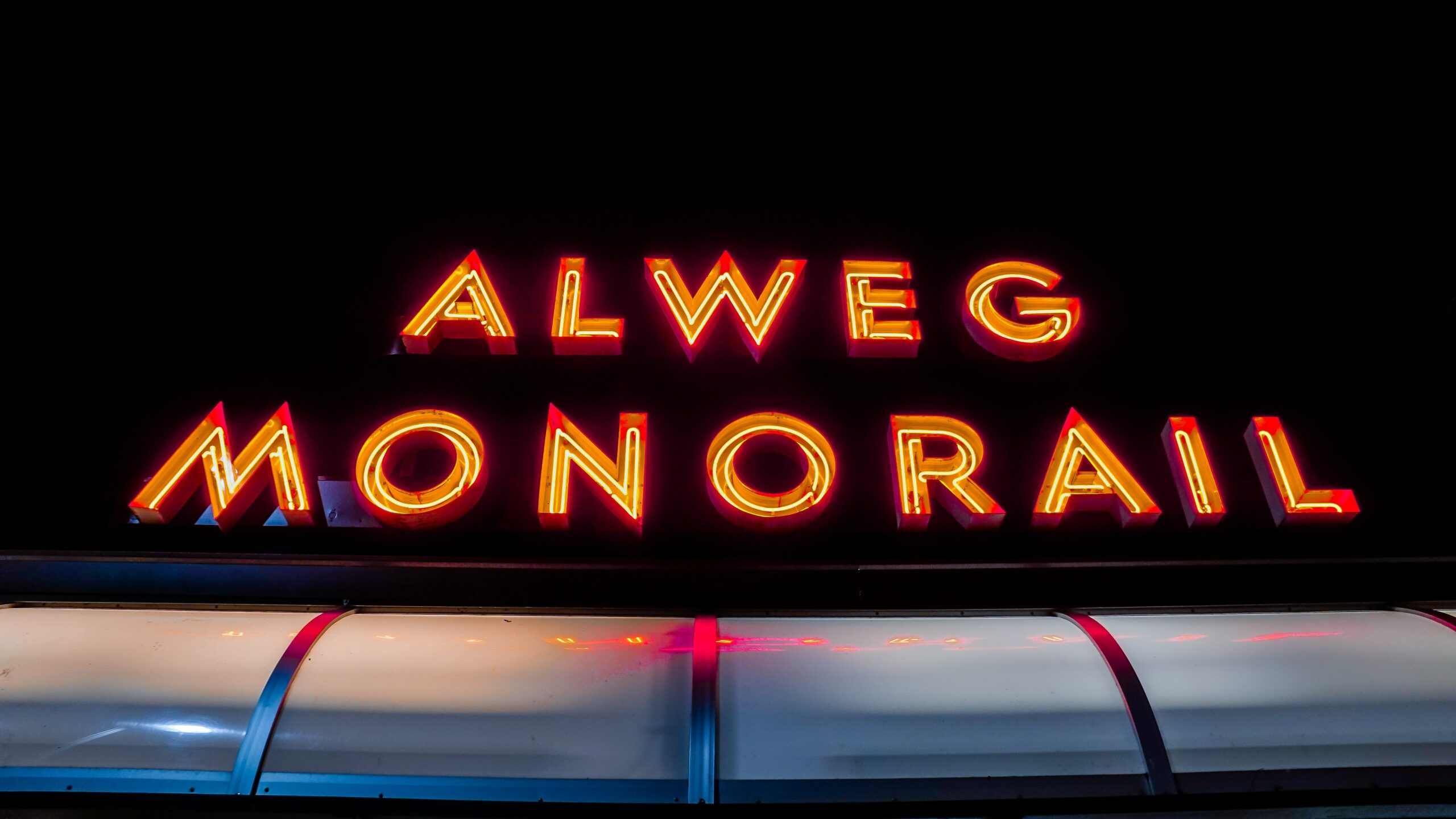 There are many pros and cons of living in Seattle and transportation costs are one of them. In November 2021, the average price of gasoline in the Seattle-Tacoma-Bellevue area was $4.090 per gallon, while the national average was $3.576 per gallon.6

Between 2019 and 2021, Seattle households spent $10,766 on transportation, which accounted for 13.2% of the average annual budget.7 Additionally, 90% of this amount was used for purchasing and caring for private vehicles.

If you intend to use public transportation to commute to work or make your way around Seattle, the city offers the following options, many of which allow you to use the refillable ORCA card for fares:8

What is the Average Salary in Seattle?

For those who think Seattle might be the right place for them to live and work, it’s important to be realistic about the facts.

Bigger salaries can make up for the increased cost of living, especially if you work in a high paying sector like biotech, software development, or aerospace. But is that money enough to cover your Seattle resident rent, keep you fed, get you to and from work, and allow you to save while still having enough to explore?

Before you get too worried, let’s go over some numbers.

With a median salary of $61,856, Seattle ranks among the highest paying cities for American workers across all industries.9

According to the U.S. Bureau of Labor Statistics, Seattle also outpaces the rest of the country in mean hourly wage by 32%.10 Here’s what that looks like for some common occupational groups:

As home to such companies as Amazon and Microsoft, the Seattle metropolitan area is of course, well known as a popular place of employment for professionals in computing and mathematics. These professionals often make six figures and up.

Regardless of the kind of salary your experience and training can demand, keep in mind that there are ways to lower your cost of living—for example, choosing a more affordable housing option.