Downtown Birmingham—or “Bham,” if you’re a true local—is where the action happens. What was once an area that would turn into a ghost town after 5pm, downtown Birmingham has seen a major revitalization over the last decade.1

These days, downtown Birmingham, Alabama is packed with superb dining, bumping nightlife, and countless Instagram-worthy attractions. The boundaries of “downtown” are Druid Hill in the north, Fountain Heights in the west, University of Alabama in the south, and Central City in the east.

Below, we’ve picked out some our favorite sights and spots of downtown Birmingham. 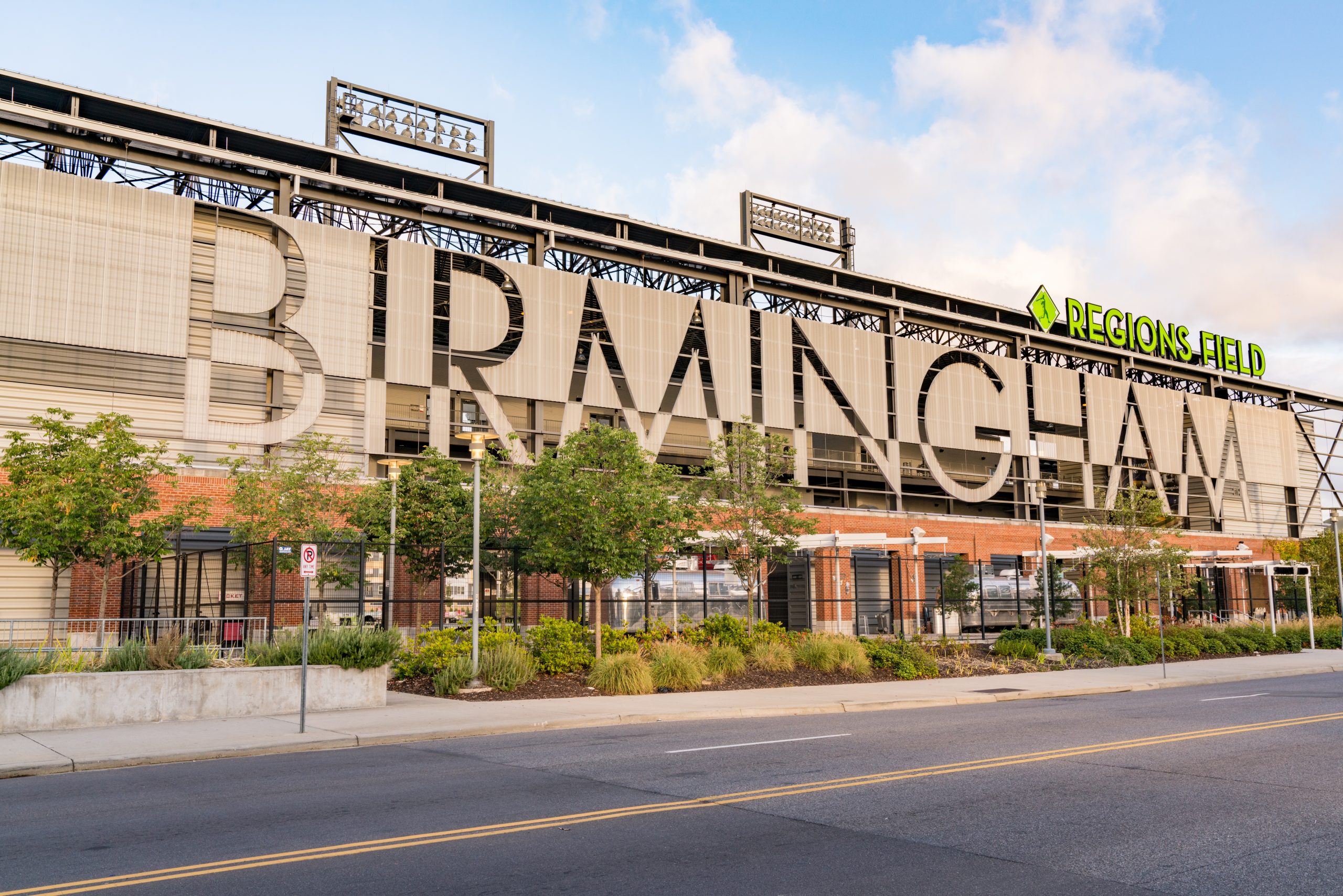 Downtown Birmingham AL is home to a wide variety of attractions. From historically significant landmarks to lush urban green spaces, all sight-seeing opportunities are within walking distance of each other.

Some of our favorite outdoor landmarks include:

Besides the Civil Rights District, there are other ways to learn about the culture and history of Birmingham, AL. If you’re new to Birmingham, an excellent way to get acquainted with the southern city’s significance in American history is to visit the downtown area’s many museums. With so many things to do in Birmingham, Alabama in relation to this, our go-to cultural hubs include:

What to Eat in Downtown Birmingham

Exploring downtown Birmingham could make any urban explorer work up an appetite.

Good news: there’s a smorgasbord of tasty options for every palate.

In fact, Fodor’s Travel recently ranked Birmingham on its list of America’s most surprising and outstanding foodie destinations.6 So yes, downtown is the perfect destination for a rumbling belly.

Our top places to grab a table and refuel include:

If you’re getting an early start or looking to indulge in an early weekend food coma, these are the best breakfast and brunch spots downtown:

Finally, if you’re on-the-go or working in downtown Birmingham, sink your teeth into these quick and quality lunch favorites:

Downtown and the various neighborhoods in Birmingham, AL have you covered with the grocery stores and chain stores to get your routine shopping done. But if you’re looking to shop for something a little more unique, be sure to visit these hidden gems on your next tour of downtown:

There’s always something going on in downtown Birmingham. Maybe you’re looking for date night ideas in Birmingham, AL or just searching for a spontaneous adventure with a new buddy you met through the Connect by Common app. If you’re looking for entertainment, here are two ways to find it downtown:

Once you’ve explored all that downtown Birmingham has to offer, you may be in the mood to kick back with a cold adult beverage. The following spots, all within safe walking distance of one another, could soon become your choice neighborhood haunt:

Round up your crew, crowd the table with libations, and by dint of Bham’s signature warmth you can be sure the bartenders will know your name in no time.

Birmingham AL is a city worth discovering every part of. From Birmingham Botanical Gardens and Birmingham Zoo to the Alabama Theatre and many more attractions, you might need quite a lot of time to explore.

Make Bham Your Home Base with Common 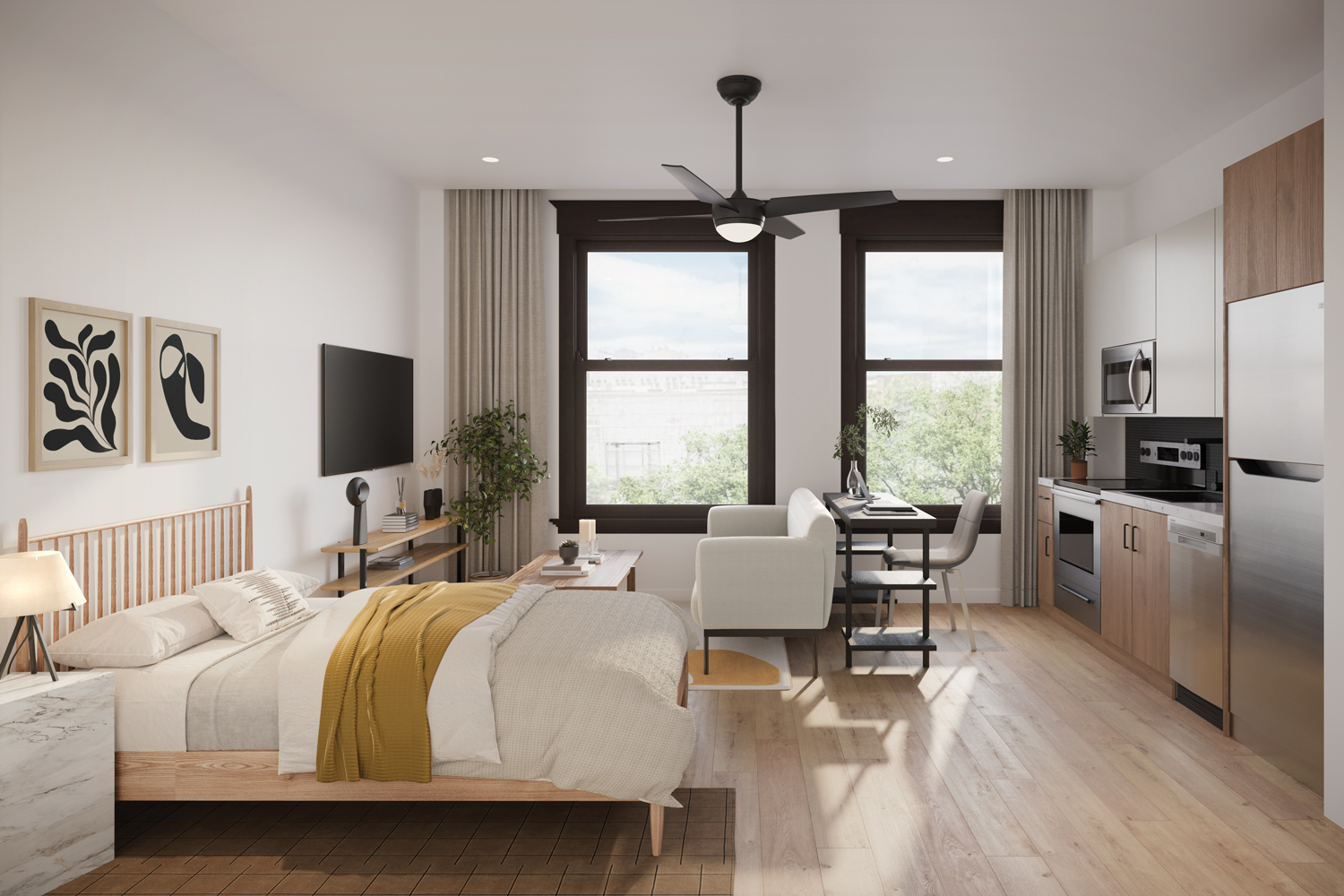 Whether you’re in the mood for a long brunch and a little sight-seeing or some fine dining and a night on the town, downtown Birmingham is brimming with treasures waiting to be explored.

And at the end of a long day of urban expeditions, there’s no better spot to come home to than Common at The Frank. Common coliving provides a welcoming living space and sense of community, with curated events ranging from cooking lessons to exercise classes organized through Common’s easy-to-use app.